Theater Artist and Educator | Class of 2016 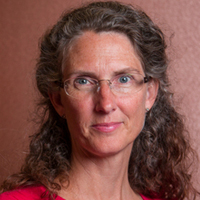 Anne Basting is a theater artist and educator demonstrating the potential of storytelling and creative expression to improve the lives of elders experiencing cognitive impairment. Across a variety of formats and platforms—theater, memoir, narrative, collaborative public performance, and academic research—Basting has developed an alternative concept of aging, one that focuses on its possibilities as well as its challenges and views sustained emotional connections as critical to our well-being as we age.

Her breakthrough project, TimeSlips, is an improvisational storytelling method in which older adults with cognitive impairment imagine stories and poems in response to inspiring cues. Basting used a collection of poems by the residents of Luther Manor Home in Wisconsin to create and stage a theater piece with the residents in 2000. She then refined and transformed TimeSlips into a formal therapy protocol guided by her fundamental insight that the creation of new stories can be an enriching substitute for lost memories. Basting has since created several theater pieces with elder collaborators around specific themes or community issues. The most ambitious of these, The Penelope Project (2010), grew out of a series of writing, visual arts, and music and movement exercises that imagines the life of Penelope as she awaits the return of Odysseus in Homer’s tale. Other projects, such as Islands of Milwaukee (2012) and The Crossings (2014), have encouraged community engagement, promoted intergenerational interactions, and raised awareness around elder safety.

Basting’s perspective on aging and the power of stories is changing the perceptions of caregivers, family members, and policy makers around the artistic and creative capabilities of older adults, regardless of age or cognitive status. Her nonprofit, TimeSlips Creative Storytelling, offers online and in-person training programs and has helped long-term care facilities and caregivers around the world implement TimeSlips. Through performances and scholarship about the development and efficacy of her approach and theater projects, Basting is widening the reach of her artistic advocacy and ensuring that all citizens age with vital human connection.

Anne Basting received a B.A. from Colorado College (1987), an M.A. (1990) from the University of Wisconsin, and a Ph.D. (1995) from the University of Minnesota. She is currently a professor of theater in the Peck School of the Arts at the University of Wisconsin at Milwaukee (UWM), founder (in 1998) and president of TimeSlips Creative Storytelling, and founder and coordinator of Creative Trust Milwaukee. She is the author of Forget Memory: Creating Better Lives for People with Dementia (2009), The Stages of Age: Performing Age in Contemporary American Culture (1998), and The Penelope Project: An Arts-Based Odyssey to Change Elder Care (2016) in addition to numerous articles, plays, and public performances. 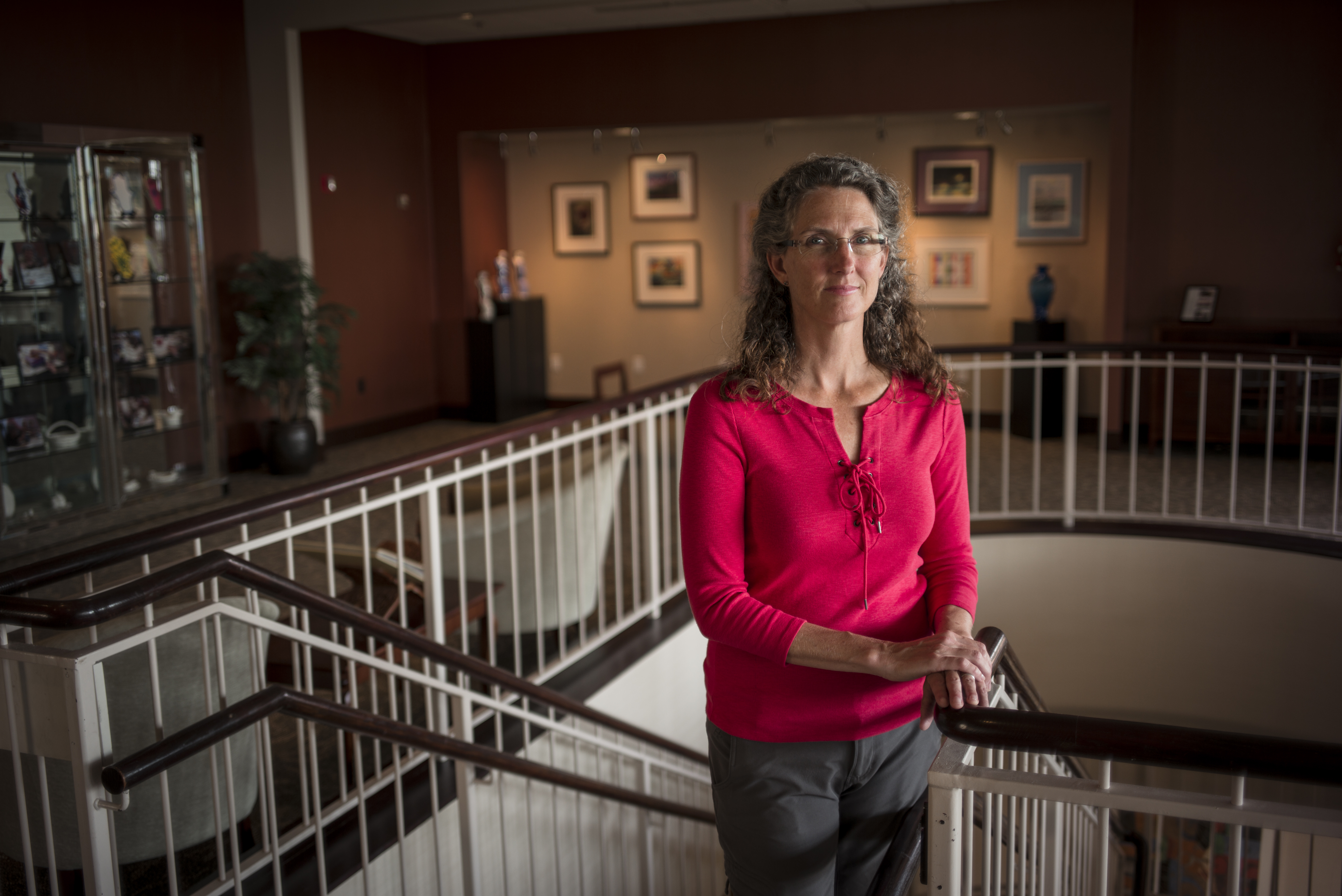 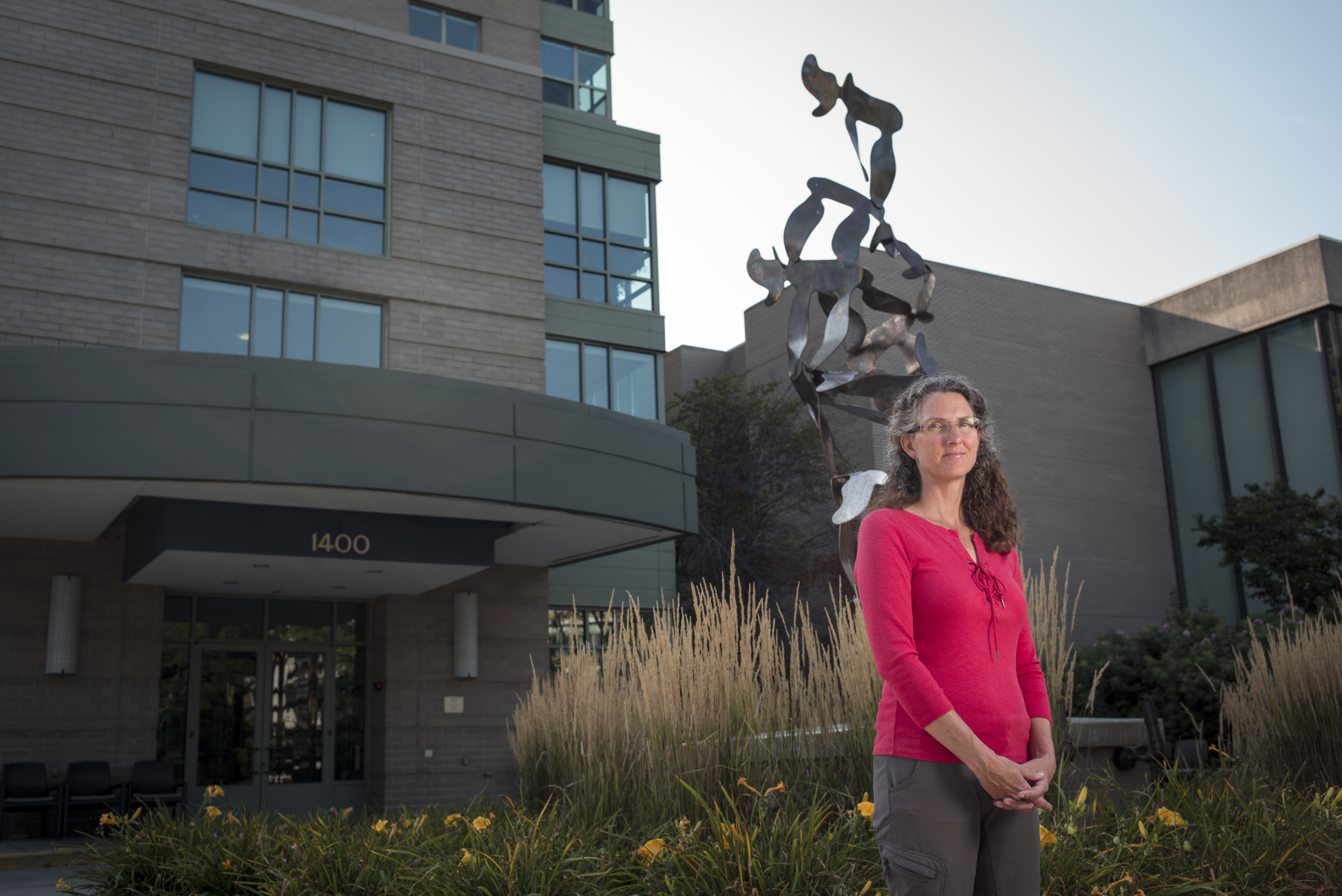 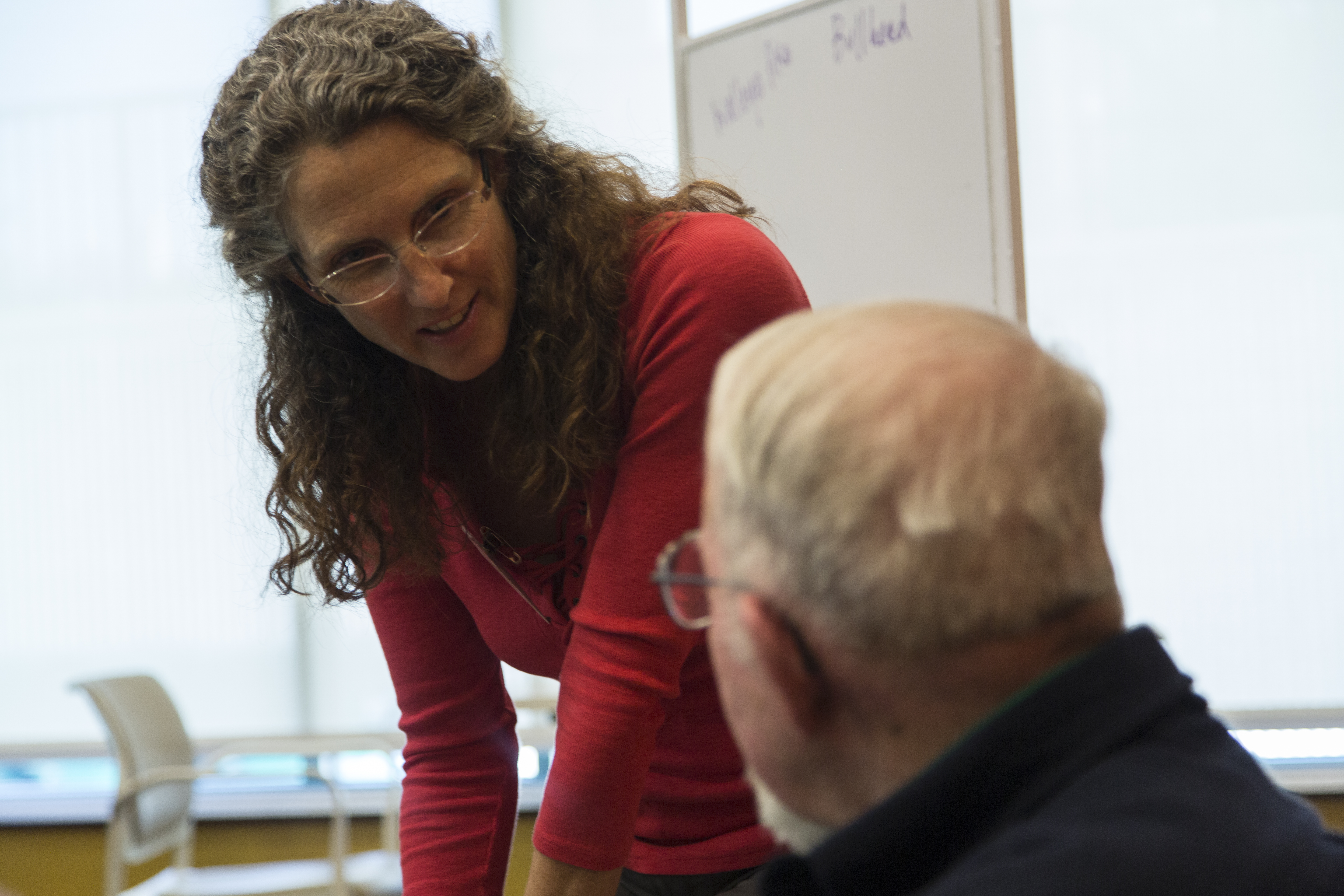 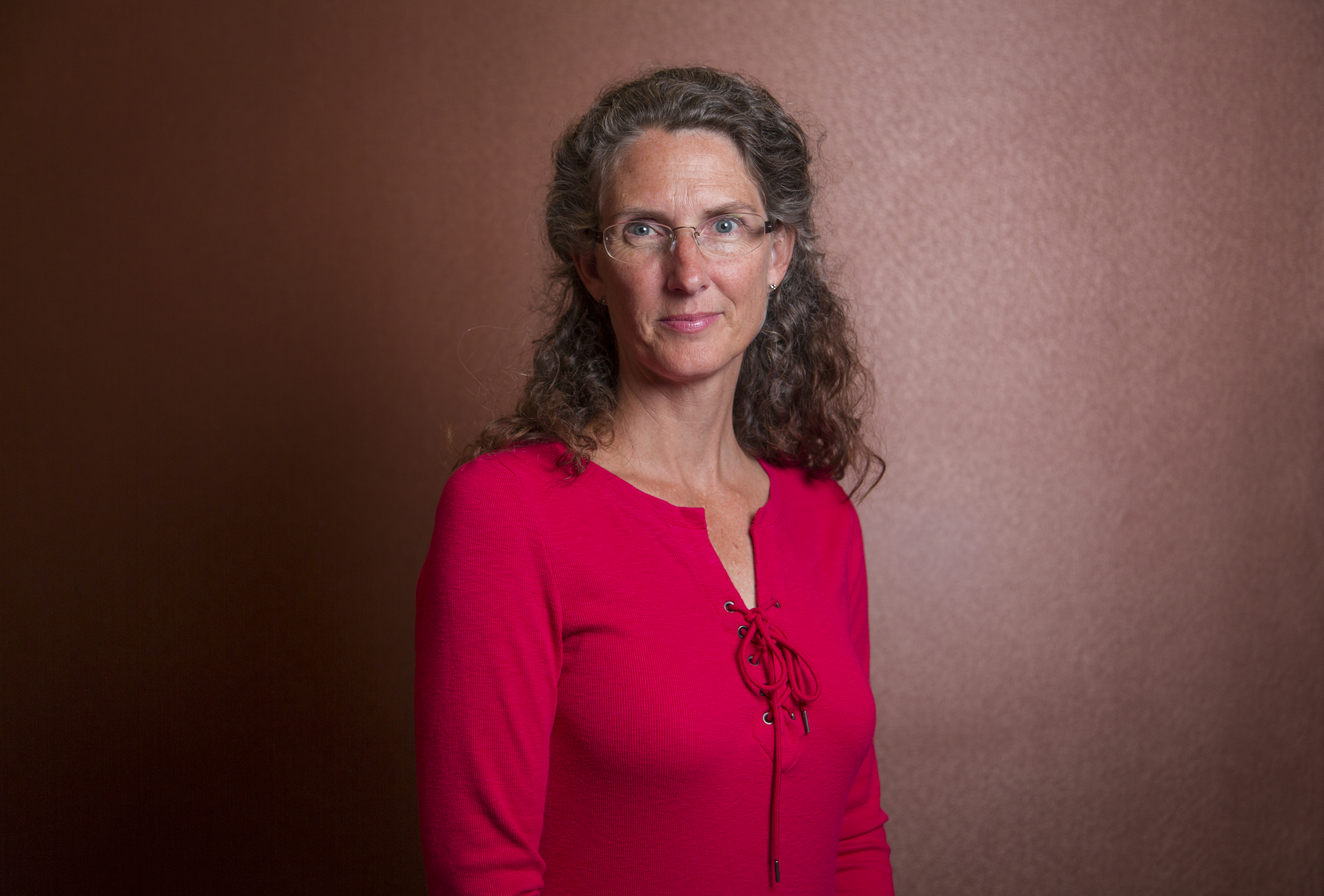 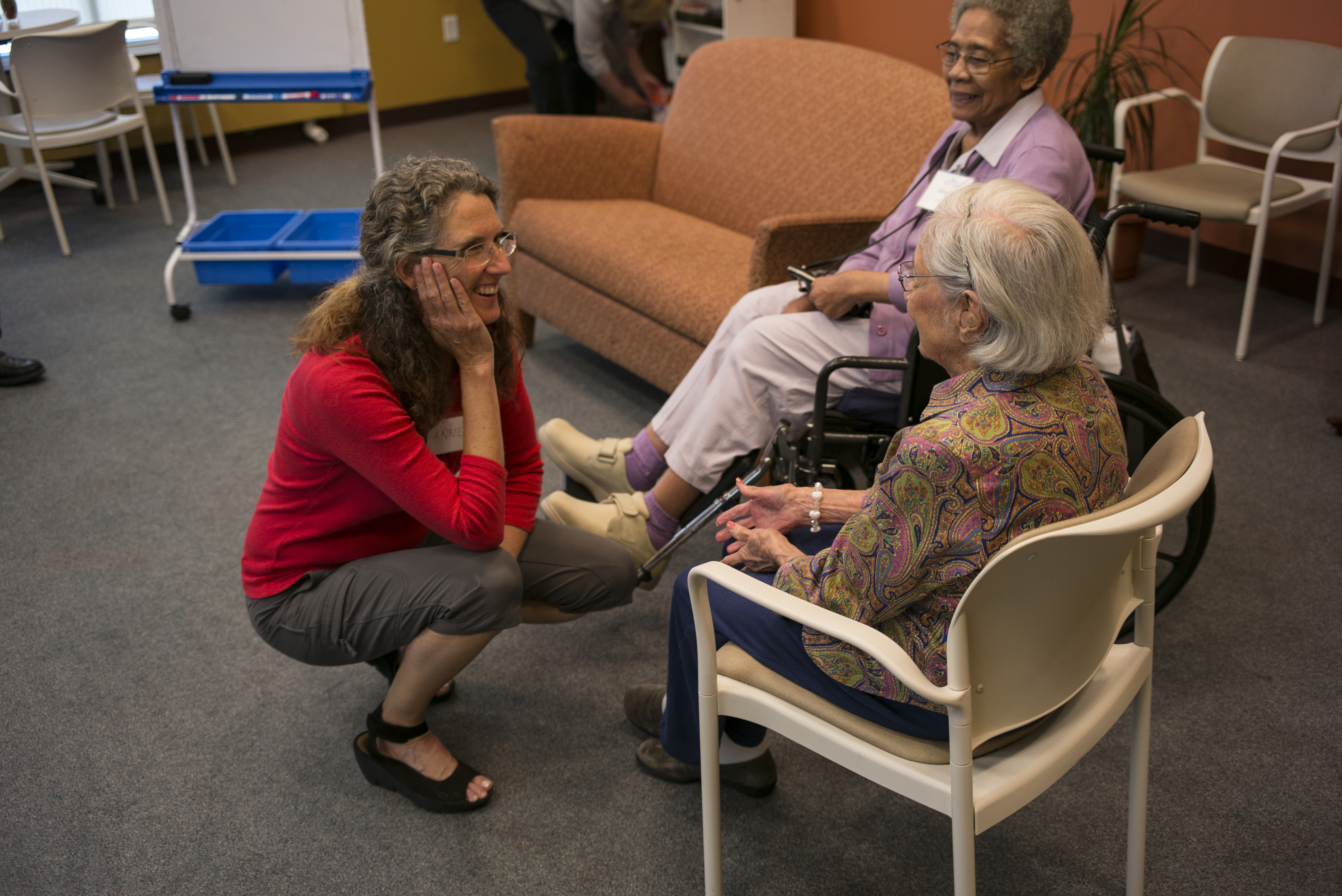 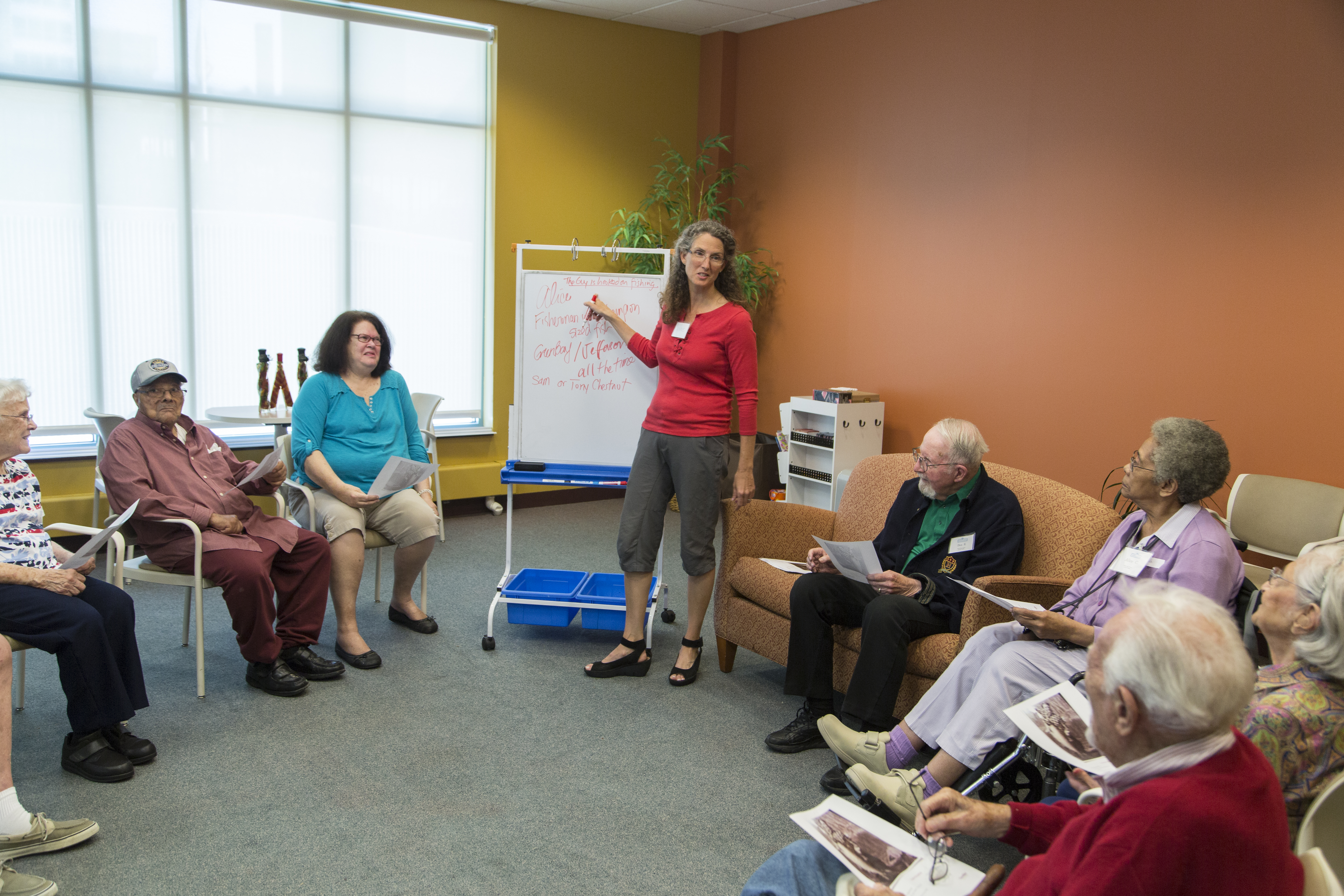