Leading advocacy and legal efforts to secure the right to due process for immigrants facing deportation and working to set new precedents for the constitutional rights of noncitizens. 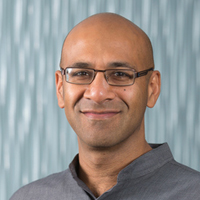 Ahilan Arulanantham is an attorney working to secure the right to due process for individuals facing deportation. Through advocacy and successful litigation of a series of landmark cases, Arulanantham has expanded immigrant detainees’ access to legal representation and limited the government’s power to detain them indefinitely. Courts have traditionally characterized deportation proceedings as civil cases, which means defendants do not have many of the rights guaranteed to criminal defendants, including the right to counsel and the right to ask for release on bond. As a result, immigrants going through deportation hearings often have to represent themselves in complex proceedings, during which they can be detained for months or even years.

Arulanantham worked with a group of human rights attorneys to challenge indefinite detentions in Nadarajah v Gonzales (2006) and the class action suit Rodriguez v Robbins. The 2013 Rodriguez ruling by the U.S. Court of Appeals for the Ninth Circuit established that immigrants in pending removal proceedings have the right to ask for bond at a hearing if they have been detained for six months or longer. Hundreds of people in immigration proceedings, including asylum seekers and parents and spouses of U.S. citizens, were immediately given an opportunity to seek release to their families while waiting for their cases to be adjudicated. In 2016, the Supreme Court will consider whether to reverse the Rodriguez ruling or instead extend the right to ask for release on bond nationwide. For the class action suit Franco-Gonzalez v Holder, launched in 2010, Arulanantham led a coalition of attorneys and other advocates to secure the right to appointed counsel for immigrants with mental disabilities. The named plaintiff in the Franco-Gonzalez case had been languishing in detention for nearly five years without a bond hearing or an attorney. The 2013 ruling in the case was the first to entitle an entire class of non-citizens to legal representation.

Arulanantham is currently advocating for extending the right to counsel to another vulnerable population—children placed in deportation proceedings—in J.E.F.M. v Lynch. Through his incremental approach and careful selection of cases, Arulanantham works to demonstrate the human costs of denying due process to immigrants and to set vital precedents to expand the rights of non-citizens.

Ahilan Arulanantham received B.A. degrees from Georgetown University (1994) and the University of Oxford, Lincoln College (1996) and a J.D. (1999) from the Yale Law School. He was an Equal Justice Works fellow (2000–2002) with the ACLU Immigrants’ Rights Project, an assistant federal public defender (2002–2004) in El Paso, Texas, and lecturer in the University of Chicago Law School (2010) and the University of California, Irvine, School of Law (2015). In 2004, he returned to the ACLU, where he is currently director of advocacy and legal director of the ACLU of Southern California and affiliated with the Immigrants’ Rights Project (since 2012). 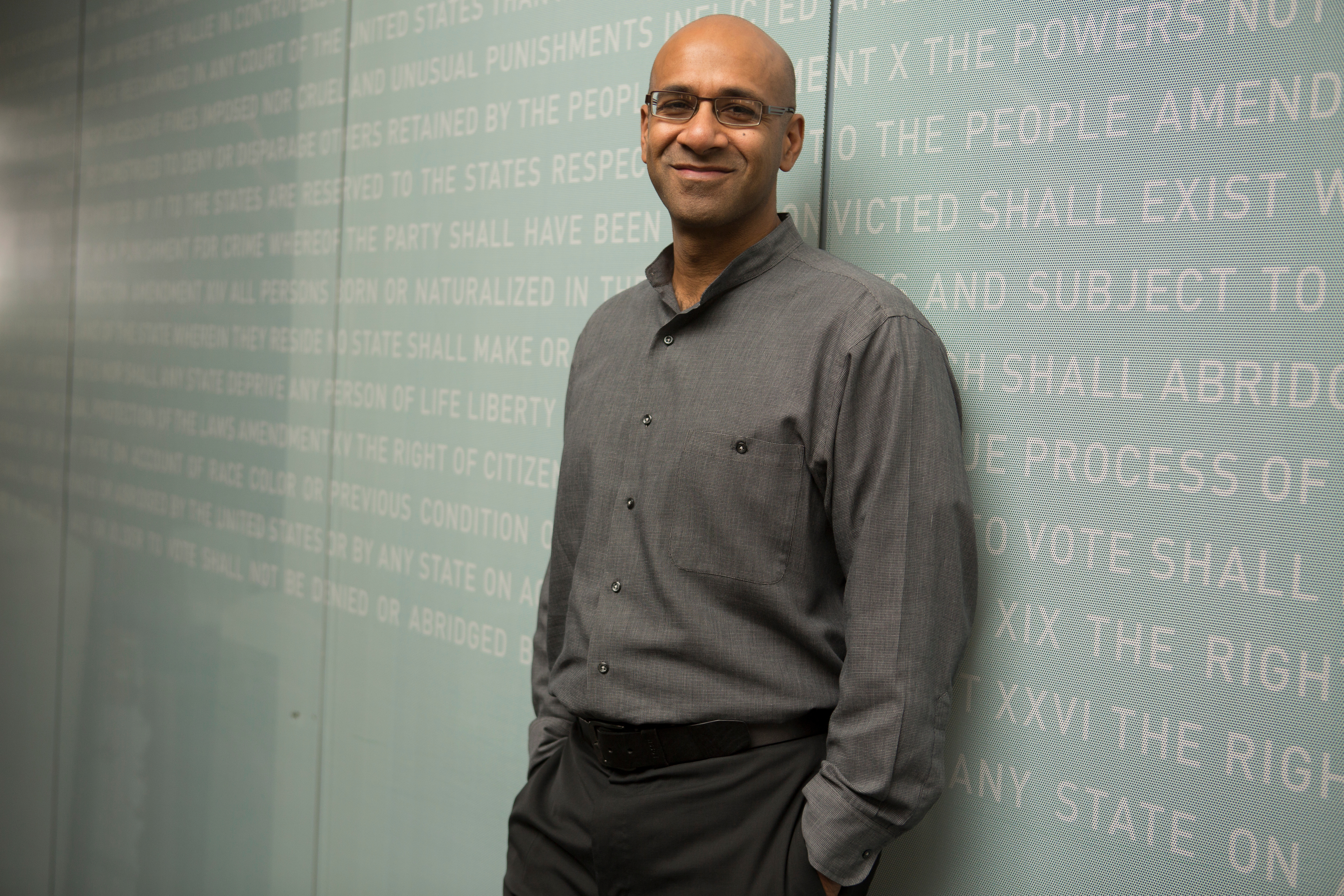 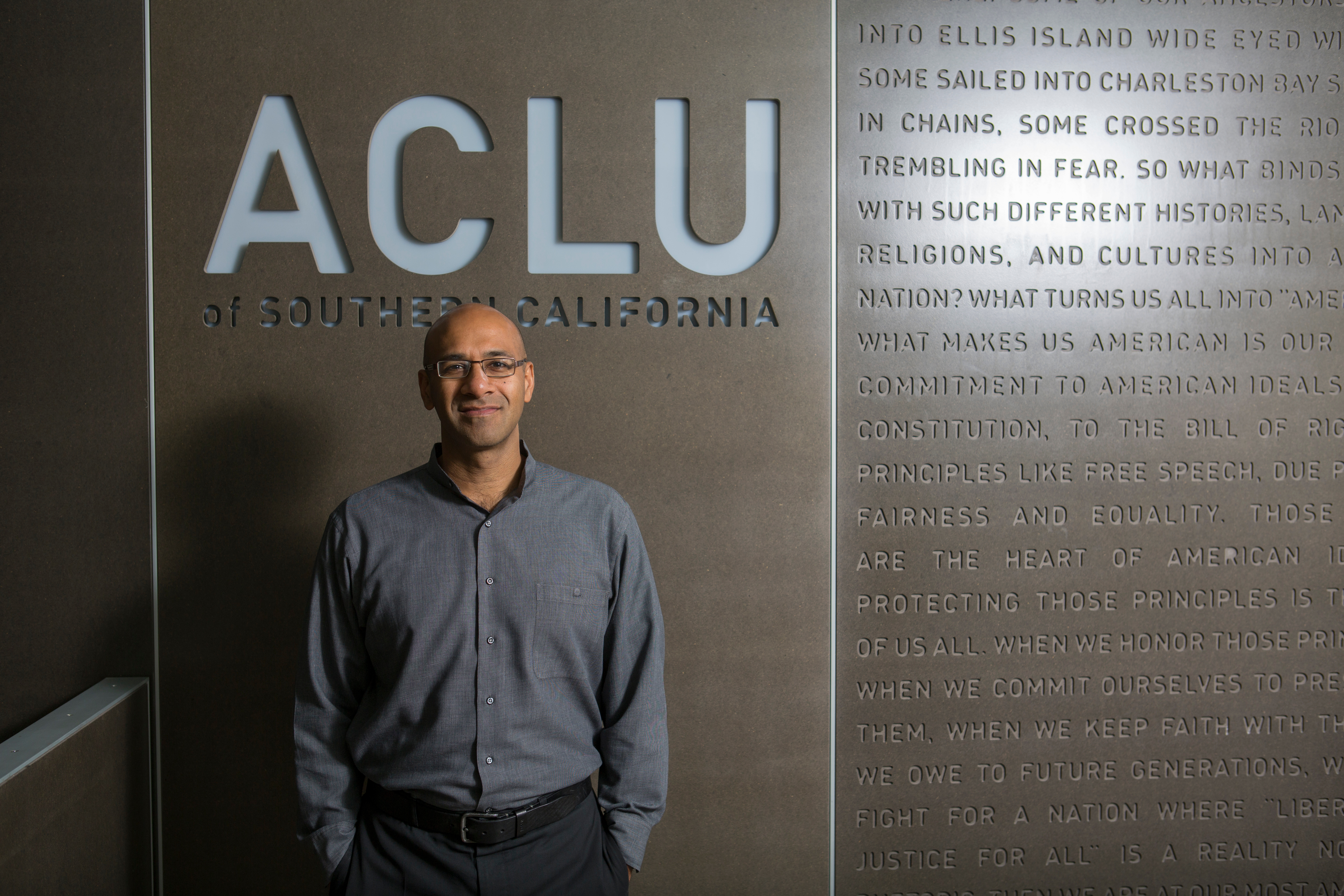 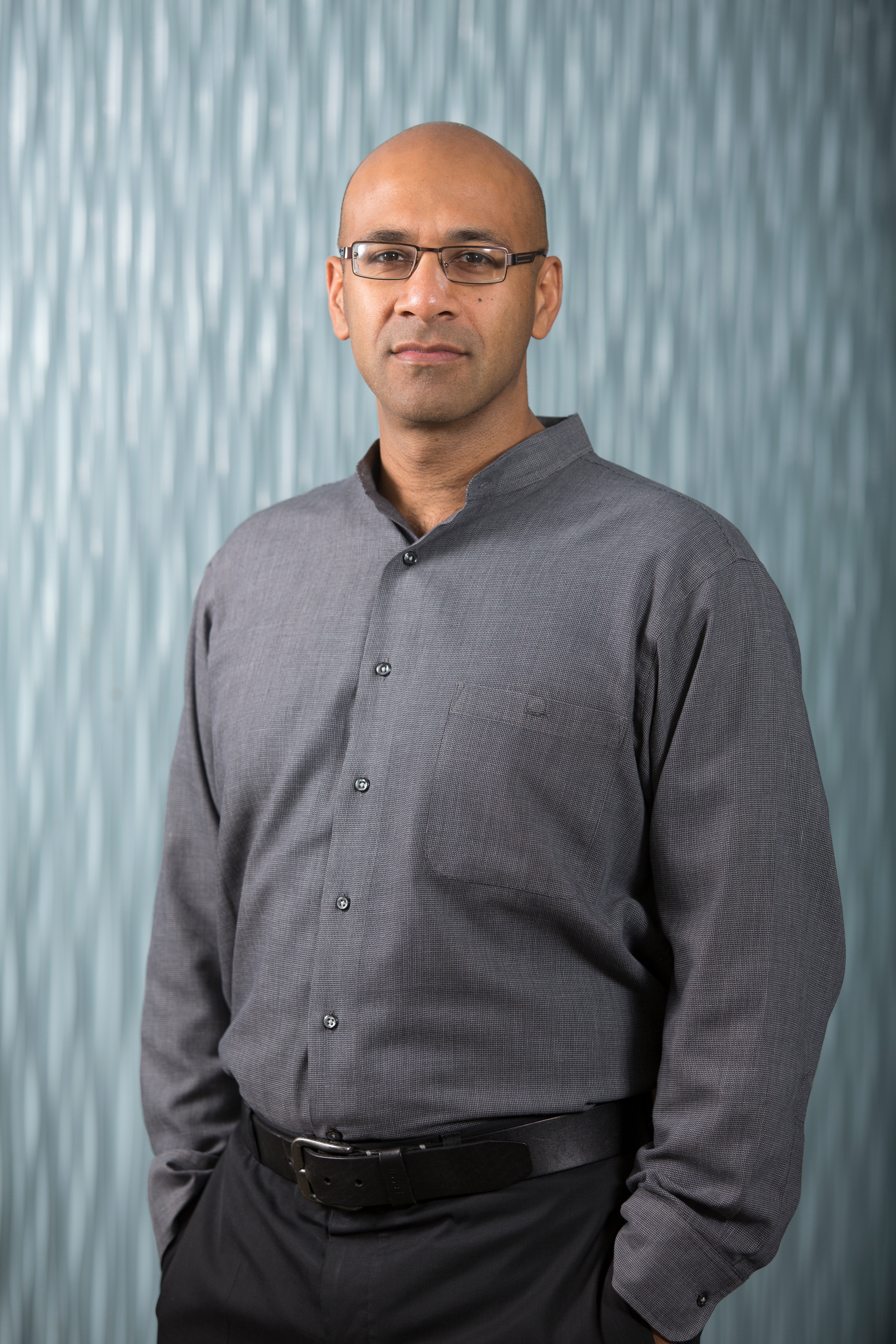 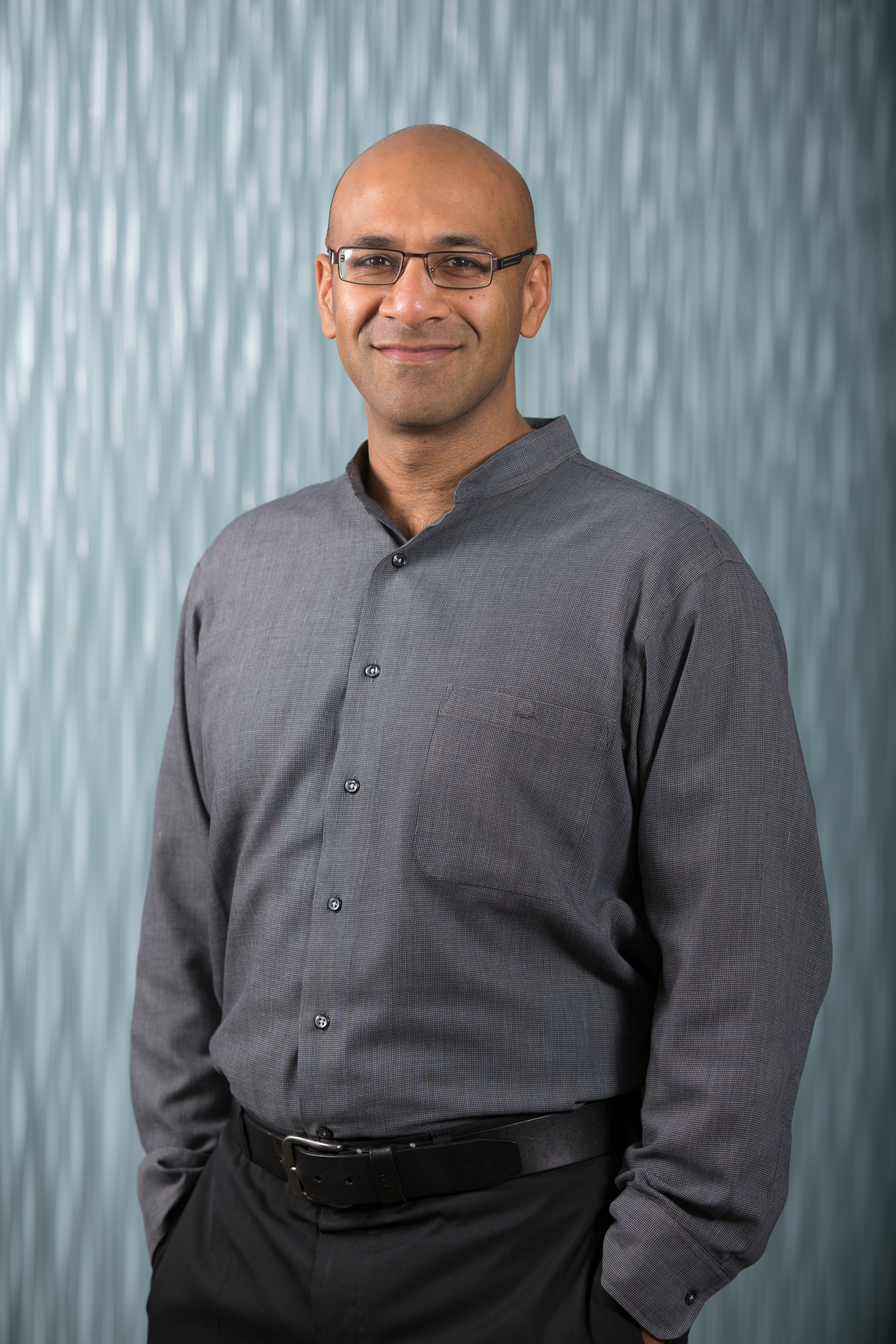 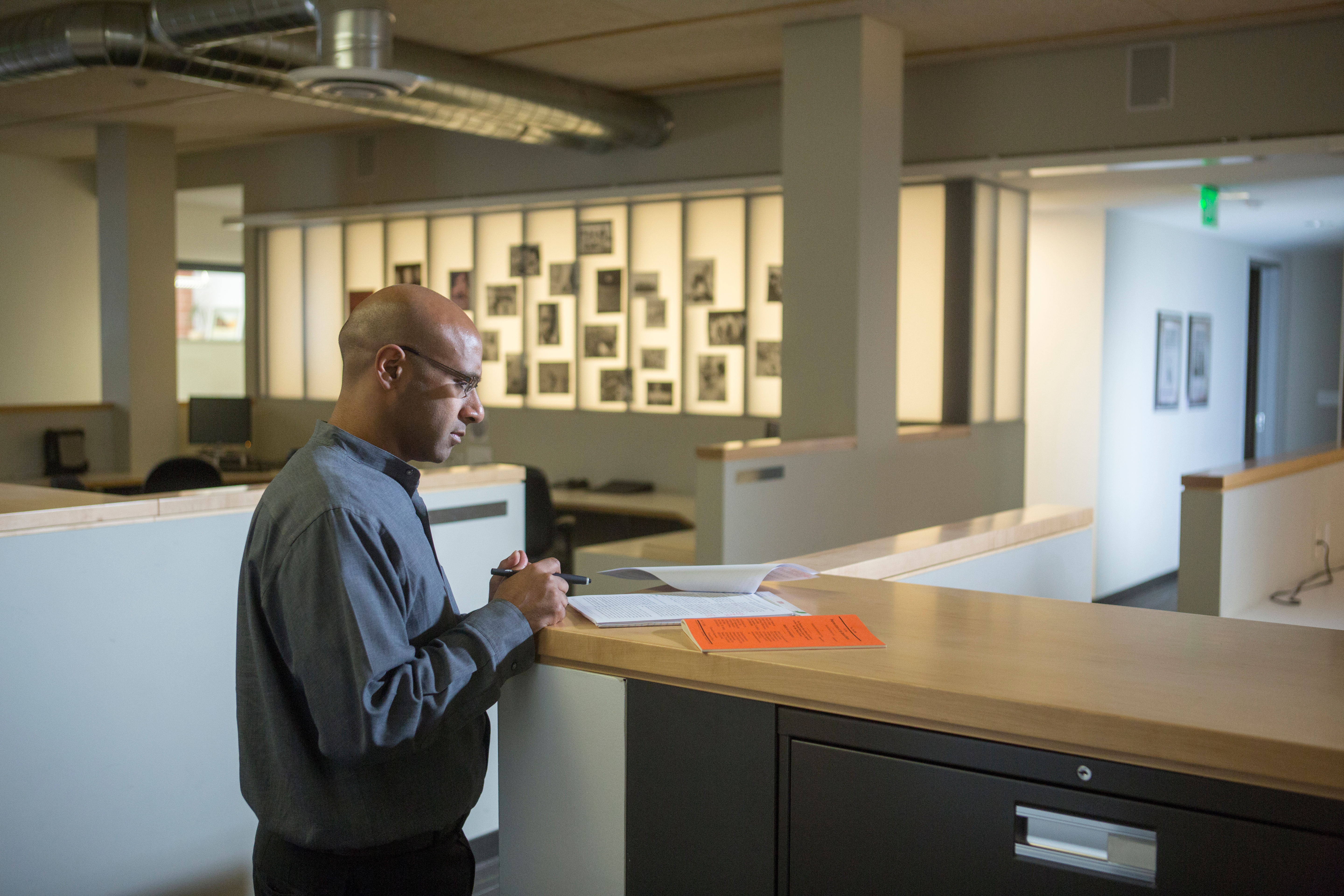 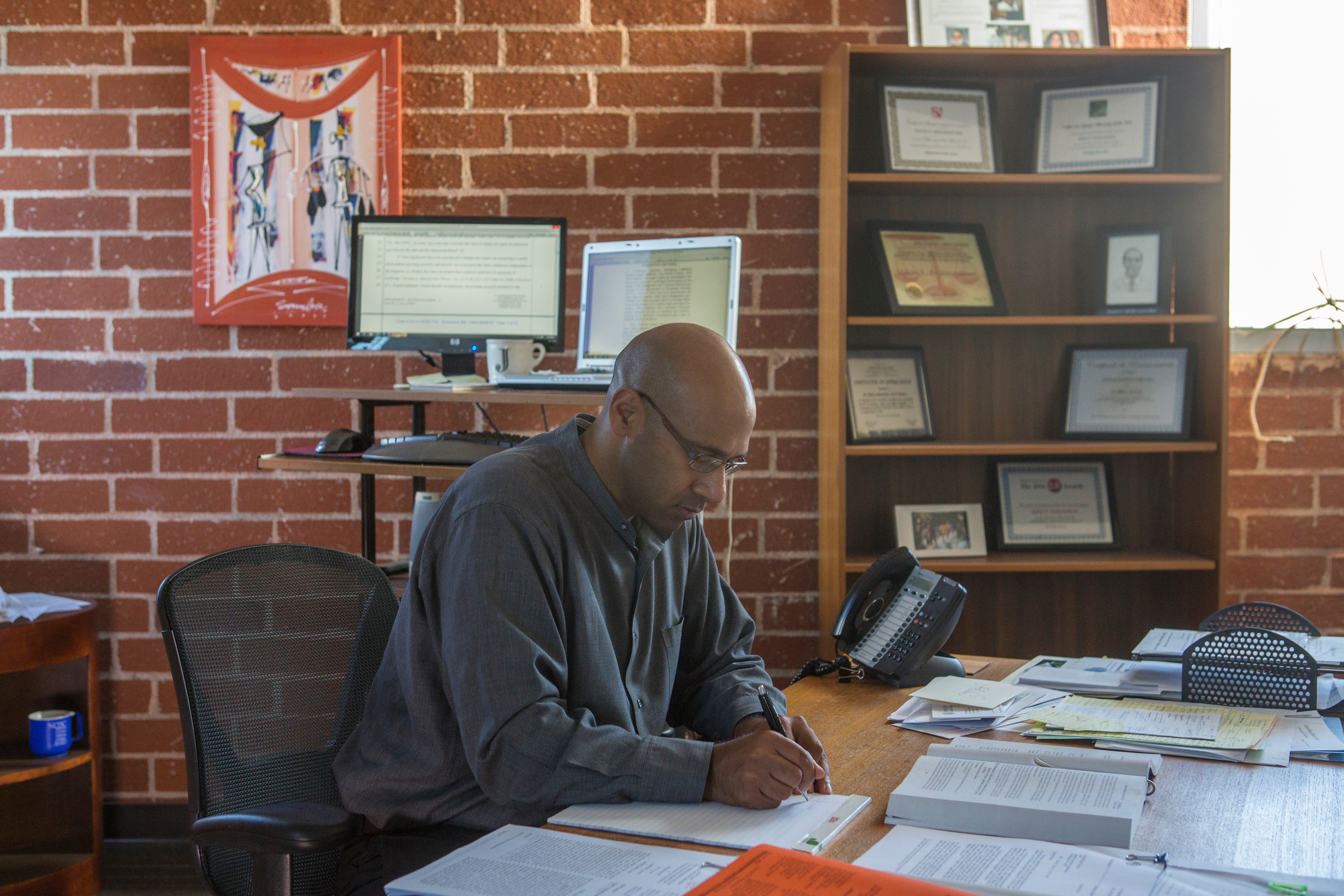