Translating a text’s narrative and emotional dynamics onto the stage in bold, immersive sets that enhance the performance experience for theater makers and viewers alike. 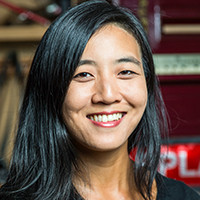 Mimi Lien is a set designer for theater, opera, and dance whose bold, immersive designs shape and extend a dramatic text’s narrative and emotional dynamics. Lien combines training in set design and architecture with an innate dramaturgical insight, and she is adept at configuring a performance space to establish particular relationships—both among the characters on stage and between the audience and the actors—that dramatize the play’s movement through space and time.

In sets for both large-scale immersive works and for more traditional proscenium stages, Lien envelops the audience in a specific mood or atmosphere. For Natasha, Pierre, and the Great Comet of 1812 (2013), Lien designed a full-scale Tsarist Russian salon that summoned up the decadence of early nineteenth-century Moscow and the chaotic emotional lives of the Russian elite. Her simple and stark set for Born Bad (2011)—brown shag carpet, worn wallpaper, and three wooden chairs on a platform that is overhung by a low ceiling—created a claustrophobic environment that heightened the play’s portrayal of family tensions.

For other works, Lien choreographs the movement of set pieces so that they become participants in the dramatic action. She propelled the narrative action forward in An Octoroon (2014), as a series of cascading false walls enacted a sequence of startling set transformations. With surrealist touches such as a sloping floor and an aperture that opened and closed to create a sliver of light suggesting a tightrope, Lien brought to life the eeriness of Hades’ underworld in Eurydice (2008), while also evincing the devotion of Eurydice’s father as he constructs (onstage) a string room for her that is held aloft by helium balloons. In projects that range from large regional theaters, to small experimental, hybrid pieces, to a performance in an 81-acre meadow, Lien is revitalizing the visual language of theater and enhancing the performance experience for theater-makers and viewers alike.

Mimi Lien received a B.A. (1997) from Yale University and an M.F.A. (2003) from New York University. Her designs of sets for theater, dance, and opera have been seen nationally and internationally at such venues as Soho Repertory Theatre, the Public Theater, Lincoln Center Theater, Berkeley Repertory Theatre, the Joyce Theater, Philadelphia Live Arts Festival, the Goodman Theatre, and Perm Opera and Ballet Theatre (Russia), among many others. She is an artistic associate with Pig Iron Theatre Company and The Civilians and co-founder of the performance space JACK. 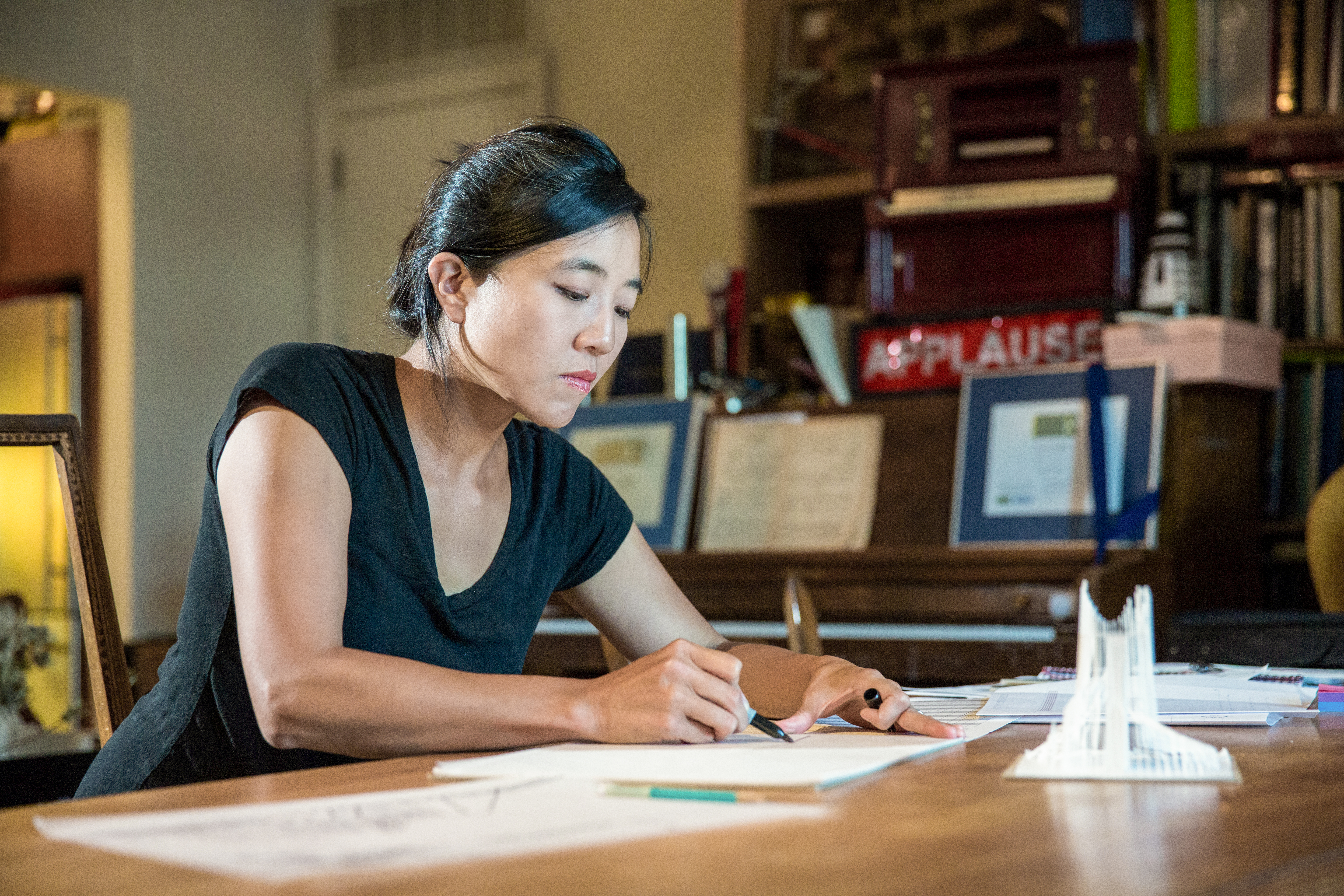 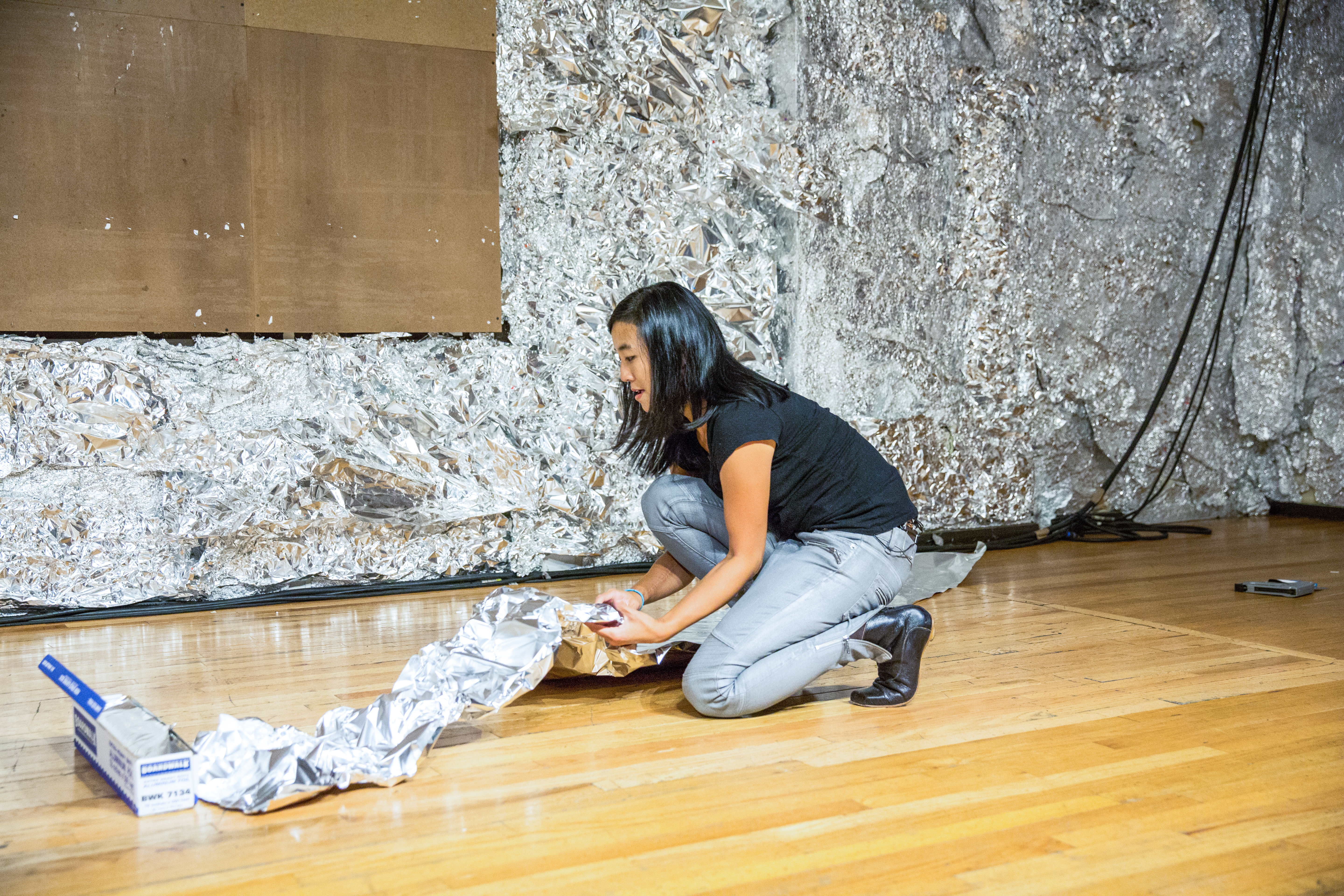 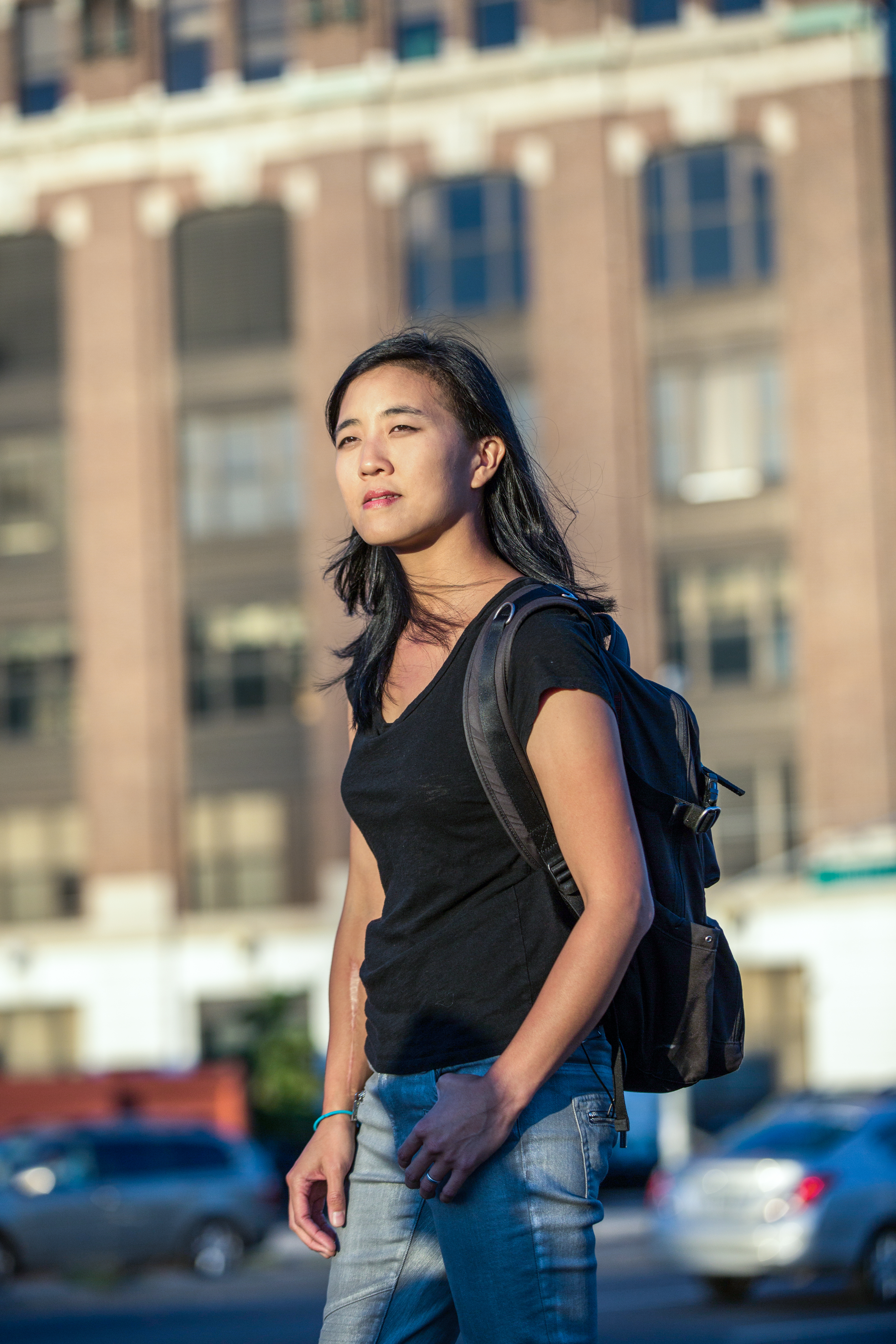