Mining textual materials from the Cairo Geniza to deepen our understanding of medieval Muslim and Jewish communities.

Marina Rustow is a historian using the Cairo Geniza texts to shed new light on Jewish life and on the broader society of the medieval Middle East. The Cairo Geniza (or Genizah) comprises hundreds of thousands of legal documents, letters, and literary materials—many of them fragmentary—deposited in Cairo’s Ben Ezra Synagogue over more than a millennium. Rustow’s approach to this archive goes beyond decoding documents, in itself a formidable task, to questioning the relationship between subjects and medieval states and asking what that relationship tells us about power and the negotiation of religious boundaries.

In Heresy and the Politics of Community: The Jews of the Fatimid Caliphate (2008), Rustow focuses on the period from 909 to 1171 C.E. and upends long-accepted ideas about the relationship between two rival Jewish communities under Fatimid rule. Prior historians, basing their interpretation on literary polemics, had depicted the Rabbanites and Karaites (or Qaraites) of Egypt and Syria as factions bitterly divided by theological difference, the latter branded as heretics and marginalized. Rustow examined nonliterary Geniza documents (such as letters, legal contracts, and state petitions and decrees) and revealed a wealth of social, economic, and political transactions between the two groups. The finding calls into question the depth of the religious schism, suggesting a higher level of tolerance and cooperation than had been assumed.

Rustow’s current work addresses Geniza documents in Arabic script from the Fatimid caliphate. Using a bidirectional lens—that is, interpreting the material from the point of view of both the Islamic and Jewish communities—Rustow is mining these documents for what they can tell us about how the caliphal state ruled and how Jewish, Christian, and Muslim subjects related to it. In a current collaborative project, Rustow is developing a handbook of medieval legal and state documents from the Middle East never before published or accessible in archives. Deploying her considerable prowess in languages, social history, and papyrology, Rustow is rewriting our understanding of medieval Jewish life and transforming the historical study of the Fatimid empire.

Marina Rustow received a B.A. (1990) from Yale University and two master’s degrees (1998), an M.Phil. (1999), and a Ph.D. (2004) from Columbia University. She taught at Emory University (2003–2010) and Johns Hopkins University (2010–2015) prior to joining the faculty of Princeton University, where she is currently a professor in the Departments of Near Eastern Studies and History and director of the Princeton Geniza Lab. She is the co-editor of Jewish Studies at the Crossroads of Anthropology and History: Authority, Diaspora, Tradition (2011) and has published scholarly articles in such journals as Past & Present, Jewish History, al-Qantara, Mamlūk Studies Review, and Ginzei Qedem: Geniza Research Annual. 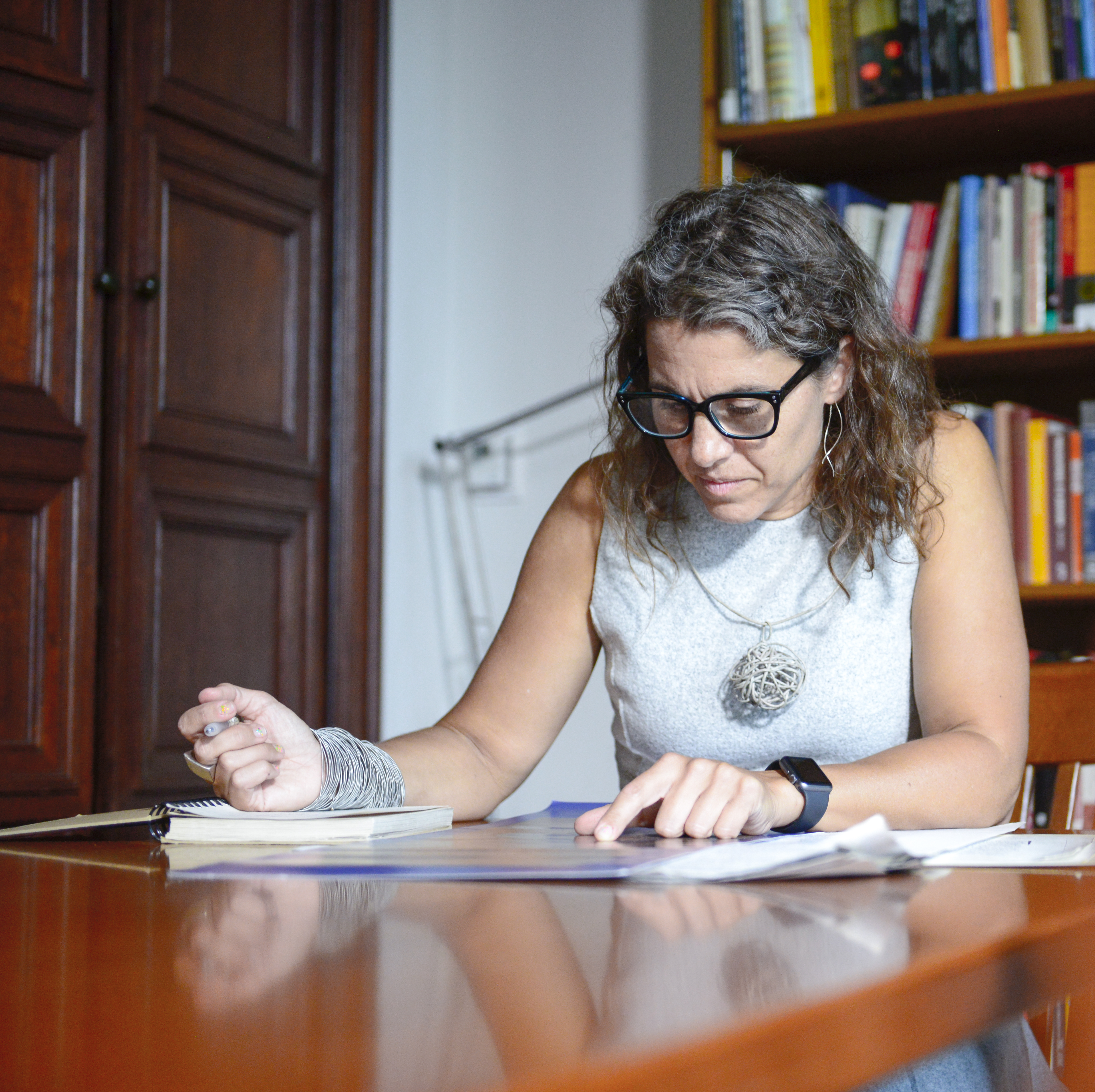 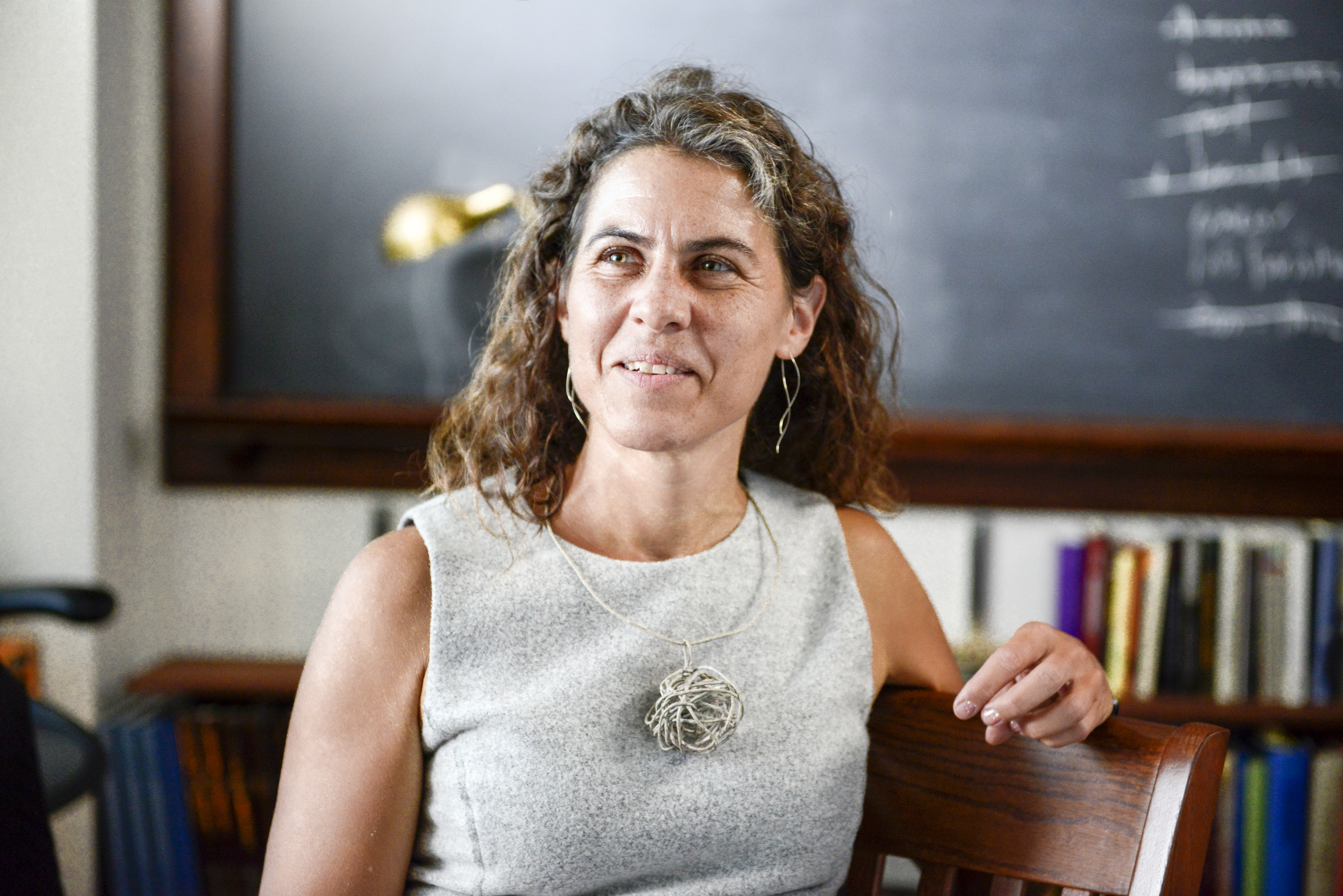 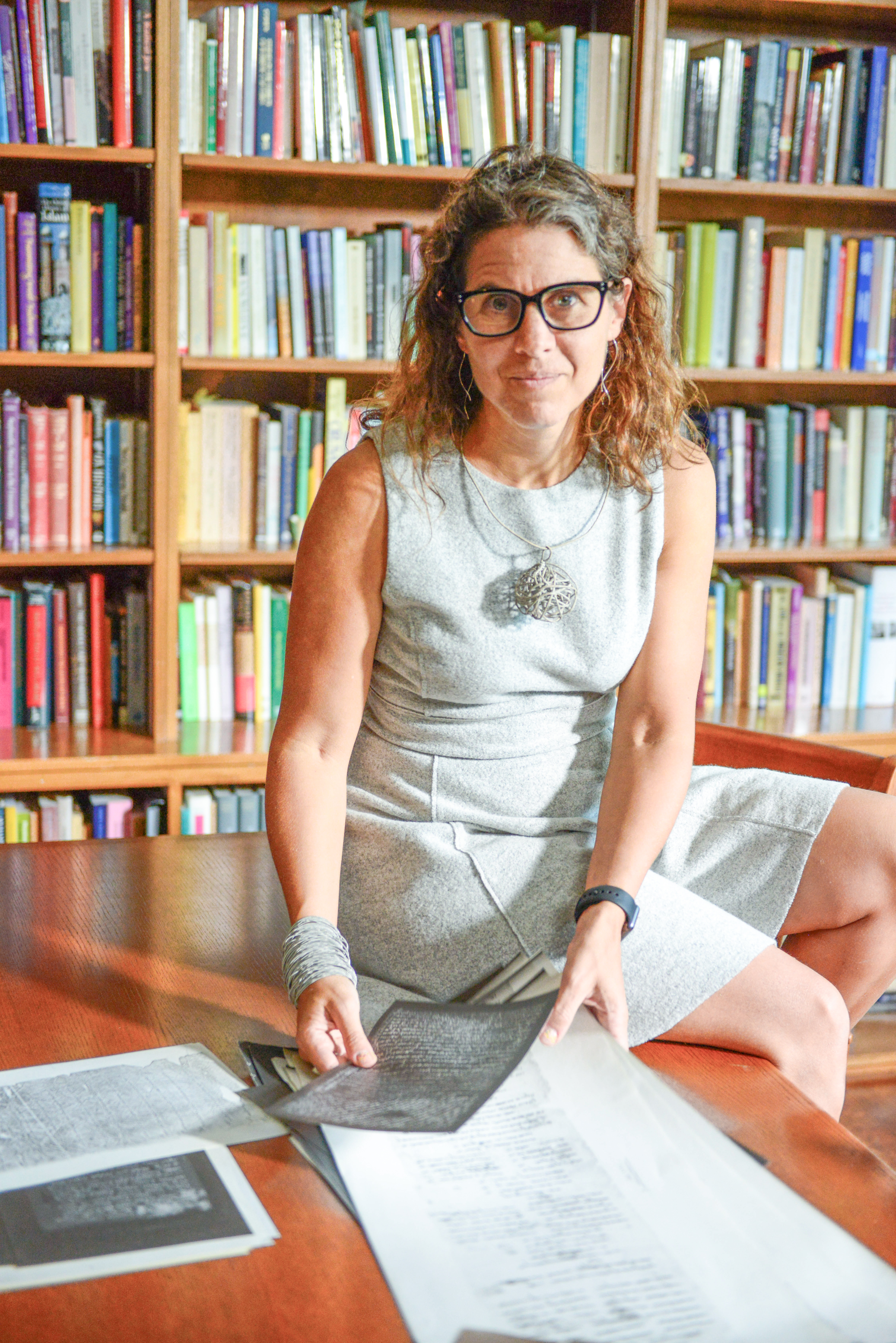