Pioneering a new method for large-scale generation of dopaminergic neurons that could provide one of the first treatments for Parkinson’s disease and prove the broader feasibility of stem cell–based therapies for other neurological disorders. 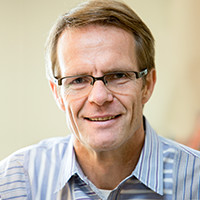 Lorenz Studer is a stem cell biologist pioneering the large-scale generation of dopaminergic neurons for transplantation, a breakthrough that could provide treatment for Parkinson’s disease and, eventually, other neurodegenerative diseases. Parkinson’s, caused by the death of dopamine-generating cells in the brain, affects half a million people in the United States and up to five million worldwide. At present, there is no cure.

Studer devised novel protocols for the transition of human pluripotent stem cells into neural and neural crest tissues and for the production of functional, stable dopaminergic neurons in large quantities. Previous attempts to create dopamine-generating neurons were not effective in terms of quantity or quality; the yield was too low for scalability and the neurons that were produced did not function properly, died after transplantation, or proliferated (which could cause tumors). In long-term studies, Studer demonstrated that the cells produced by his method are able to integrate into the brain, function effectively as the substantia nigra neurons that die in Parkinson’s disease, and do not proliferate. When transplanted into animal models, Parkinsonian symptoms significantly improved, giving hope for this replacement therapy as a treatment for Parkinson’s disease in humans.

Studer has also contributed to our understanding of neurodegenerative diseases relating to aging. He established a protocol that uses progerin to age induced pluripotent cells (or pluripotent stem cells generated from adult cells), providing more reliable models of how cells behave in age-related disease. Studer is currently initiating clinical trials for transplantation of dopaminergic neurons for the treatment of Parkinson’s disease, and his ground-breaking research is advancing the broader feasibility of stem cell–based therapies for neurological disorders.

Lorenz Studer received a Candidate Medical degree (1987) from the University of Fribourg, Switzerland, and an M.D. (1991) and a graduate degree (1994) from the University of Bern, Switzerland. He held several research positions (1994–1999) at both the University of Bern and the National Institute of Neurological Disorders and Stroke within the National Institutes of Health before joining the Memorial Sloan-Kettering Cancer Center, where he is currently founding director of the Center for Stem Cell Biology and a member of the Developmental Biology Program. His scientific papers have appeared in such journals as Nature, Nature Biotechnology, Cell Stem Cell, and Aging, among others. 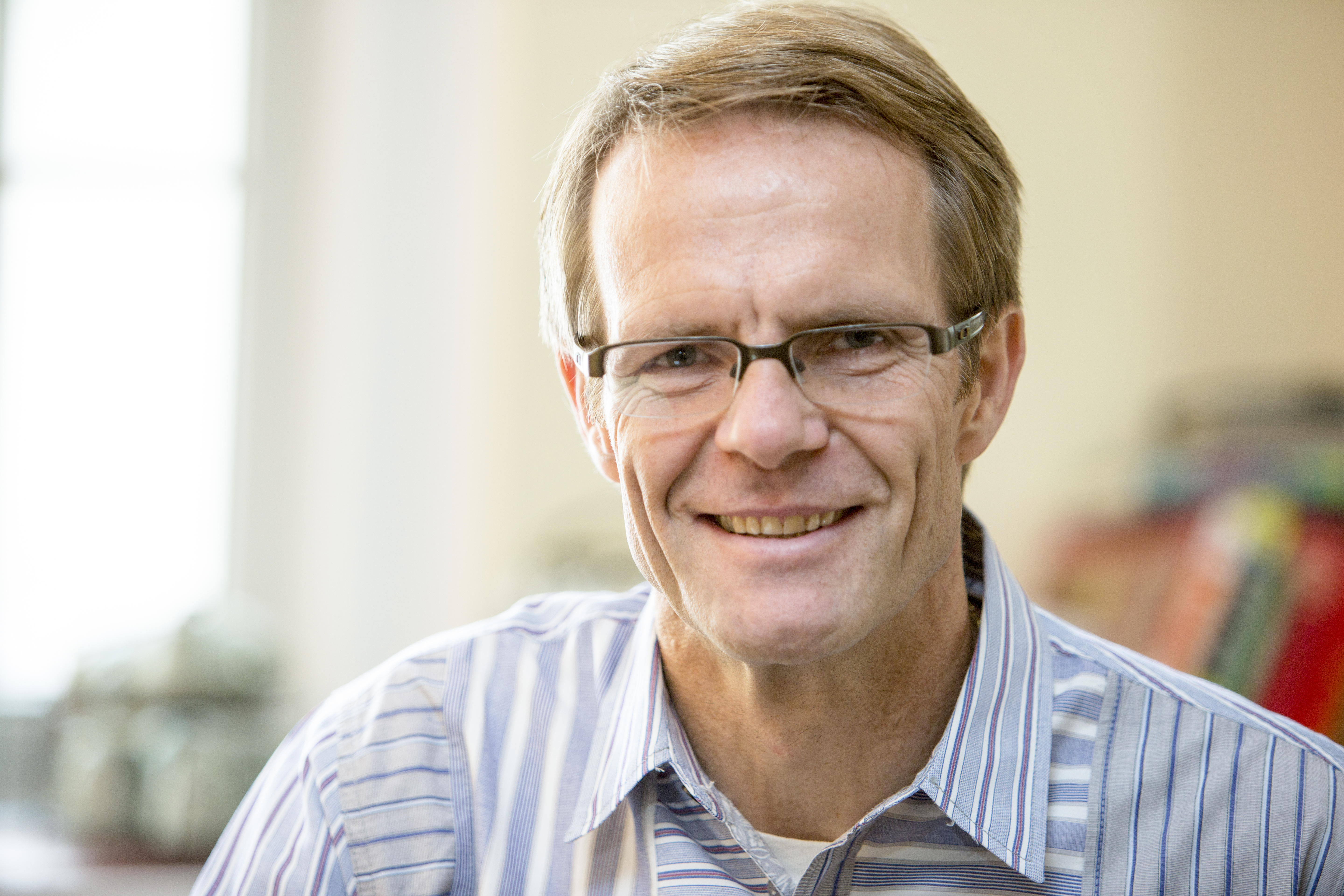 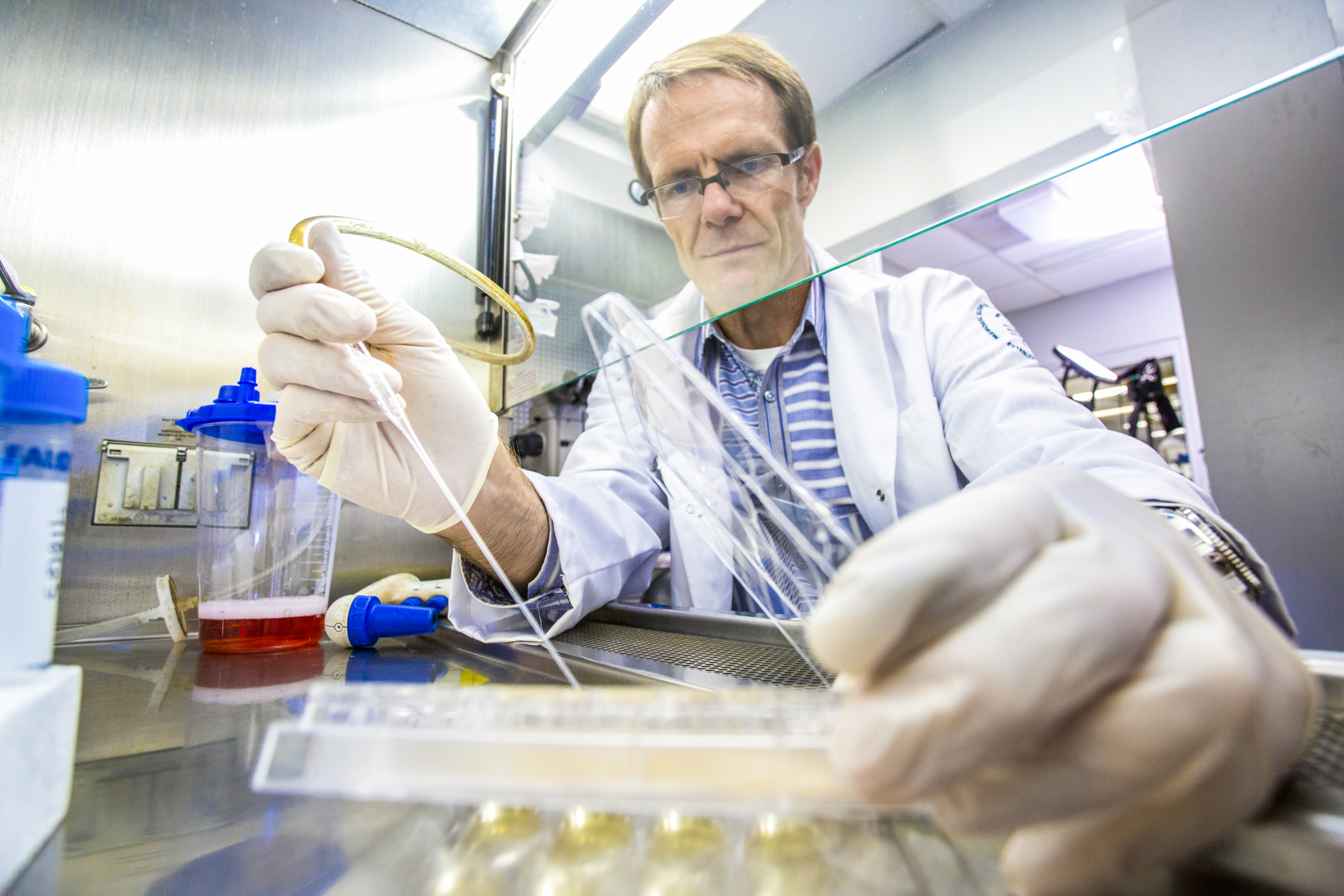 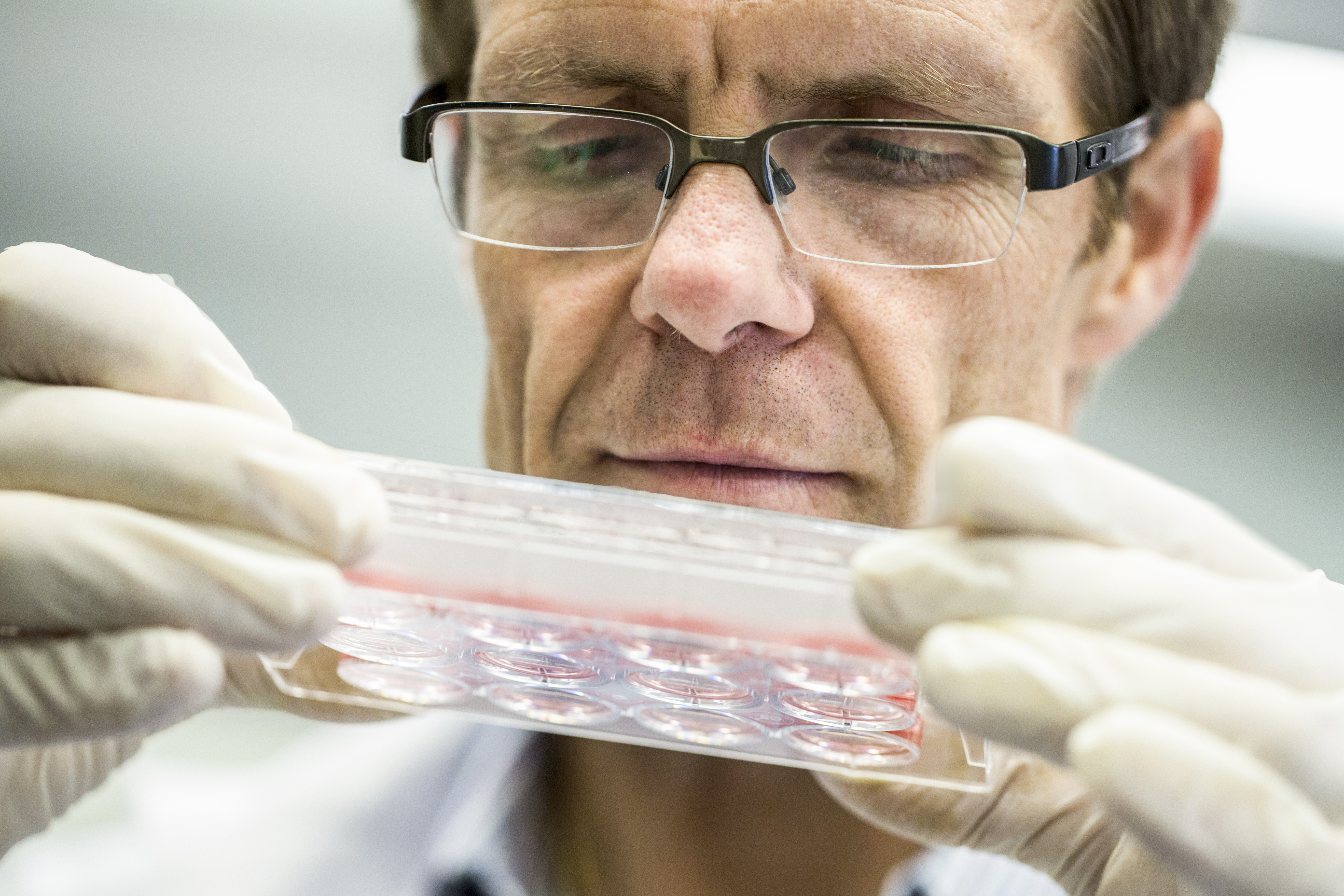