Shedding new light on the links between geography and genomic diversity and producing a more finely grained picture of human evolutionary history. 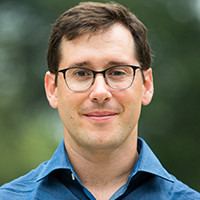 John Novembre is a computational biologist whose work sheds new light on human evolutionary history, population structure and migration, and the etiology of genetic diseases. He develops novel data visualization and analysis techniques to investigate the correlations among genomic diversity, geography, and demographic structure. In early work, he uncovered vulnerabilities in a classic approach to analyzing the geographic distribution of genetic diversity—principal component analysis (PCA)—and upended a long-standing interpretation of PCA waves as indicators of large-scale migration events. He went on to leverage this finding and, with collaborators, established a strong correlation between shared ancestral geography and genetic similarity among Europeans. This research affirmed the importance of place in determining DNA patterns and showed that it is often possible for ancestry to be pinpointed within a couple hundred miles through genetic sequencing.

Novembre has also developed a new approach for estimating recombination rates using ancestry blocks of admixed populations. Recombination is the fundamental biological process by which genetic material from parents is combined in an individual before being passed to offspring; the recombination rate describes how many recombination events—or points on the genome where the genetic material switches from one parent to another—are happening over time in a group. Novembre and colleagues were able to infer recombination rates across African American genomes (representing a largely West African and European admixture only several hundred years old) by identifying the breakpoints of African and European ancestry. This work has led to a highly detailed genetic map for African Americans, which provides a tool for improving studies of the genetic origins of disease and is inspiring new inquiry into genetic diversity across the globe.

Novembre has also made key insights concerning the impact of natural selection on both positive and negative genetic variants, as well as the link between the population explosion of the last few centuries and the inordinate plethora of rare, deleterious variations in the contemporary genome. Through his unique approach to important biological questions, Novembre is producing a more finely grained picture of human genetic history and differentiating the impact of genetic and nongenetic factors in the features of current populations. 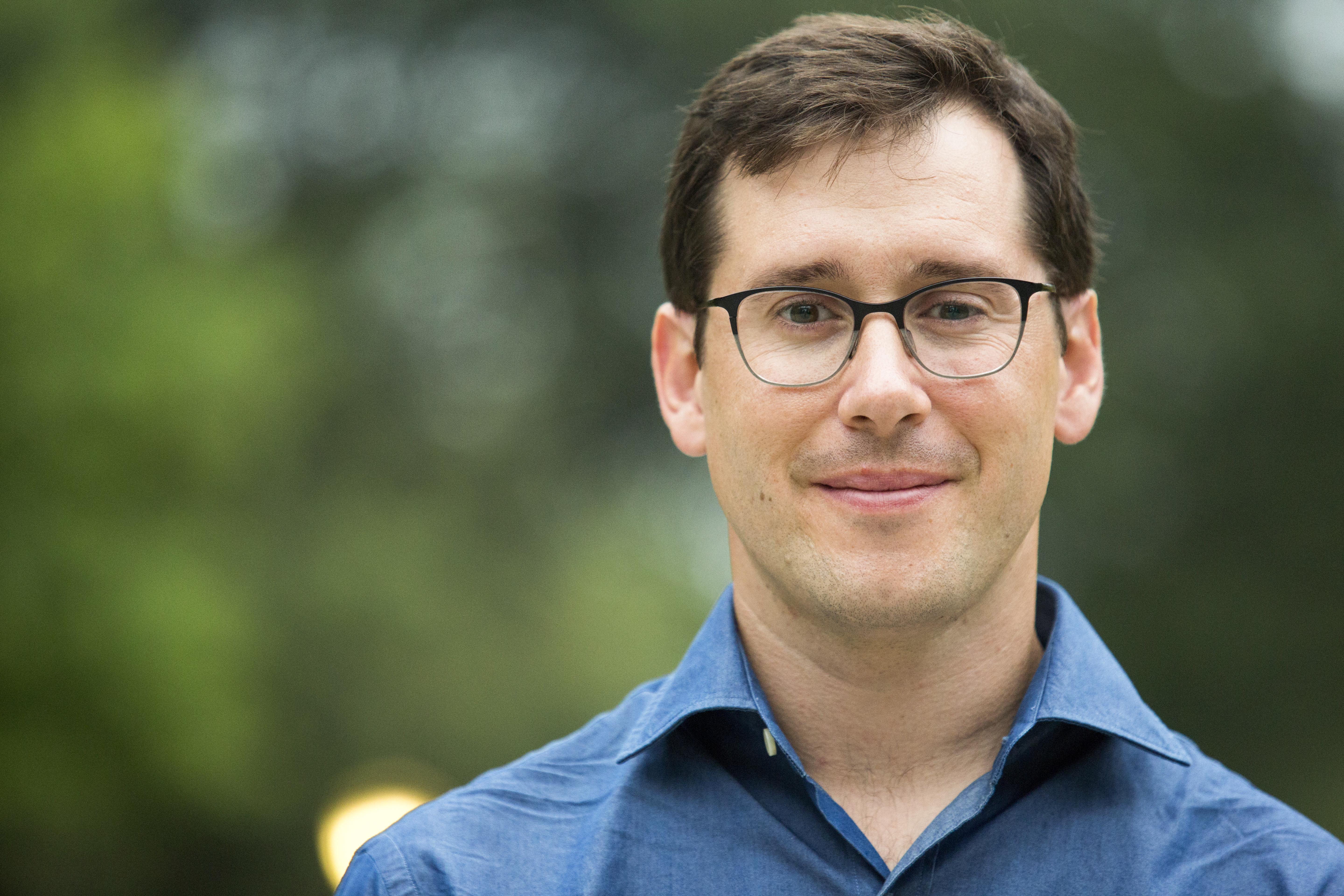 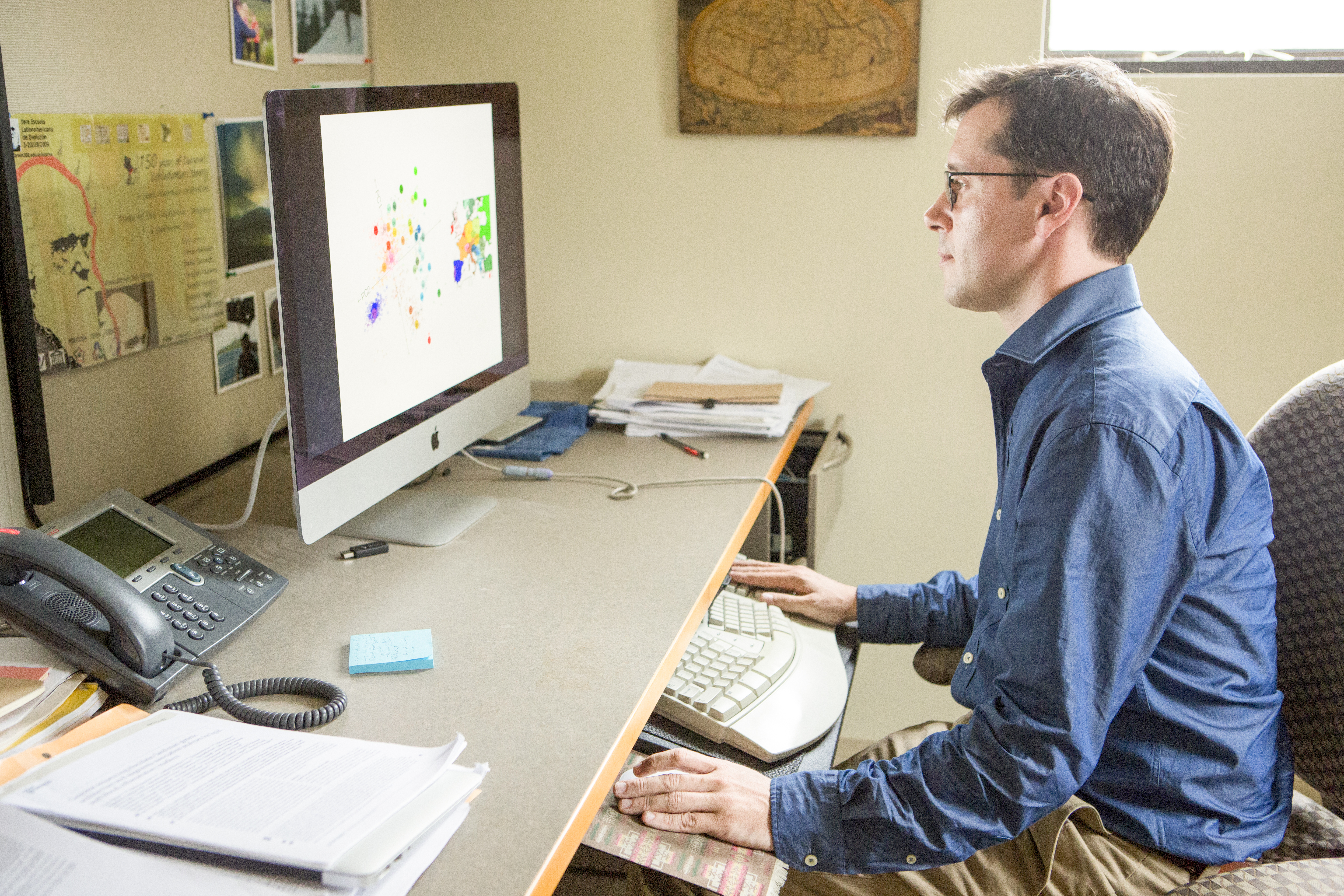 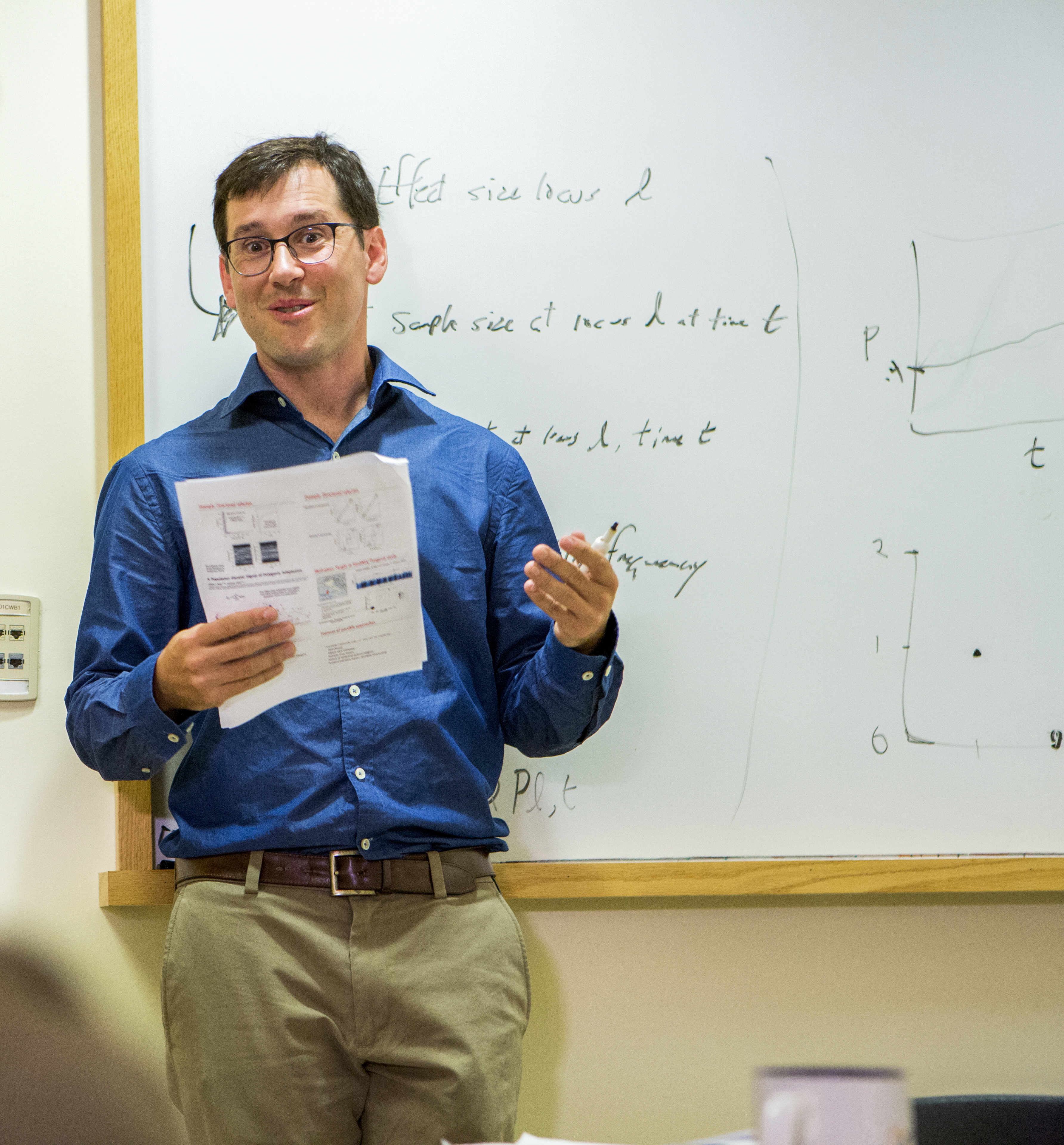