Meditating on will and fate and the life cycles of the natural world through a distinctive intermingling of lyric and narrative modes and ongoing experimentation with form and technique. 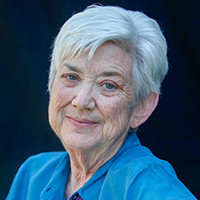 Ellen Bryant Voigt is a poet whose eight published collections meditate on will and fate and the life cycles of the natural world while exploring the expressive potential of both lyric and narrative elements. Her upbringing on a farm in Virginia and her training as a pianist inform much of her writing, which is notable for its distinctive musical quality. Through her mastery of line and rhythm, she celebrates the grandeur of the poetic form, while her imagery remains rooted in scenes of rural life and close observations of natural phenomena.

Voigt’s earliest books, Claiming Kin (1976) and Forces of Plenty (1983), share an intimate, personal focus and use short-lined stanzas reminiscent of folk ballads and metrical psalms. In Kyrie (1995), she widens her lens to address the influenza pandemic of 1918–19—a historical tragedy with international impact—in a book-length sequence of sonnets spoken by imagined survivors. Voigt’s most recent collection, Headwaters (2013), marks a significant transition in style from her many preceding volumes; she abandons all punctuation and regularity of line length and imbues her verse with a sense of urgency through propulsive phrasing and rapid shifts in tone. Poems titled simply “Owl,” “Cow,” and “Fox” capture a mind in motion, fiercely examining both the instinctive behaviors of animals and our own human dilemmas and attachments.

In addition to her writing, Voigt is a dedicated and influential teacher. In 1976 she created the first low-residency M.F.A. program for writers (originally based at Goddard College and moved to Warren Wilson College in 1981), making rigorous mentorship available to students without relocation to campuses far from their homes. She has also authored two books on the writer’s craft: The Flexible Lyric (1999) and The Art of Syntax: Rhythm of Thought, Rhythm of Song (2009). A poet of sustained excellence and emotional depth, Voigt continues to advance American literary culture through her ongoing experimentation with form and technique. 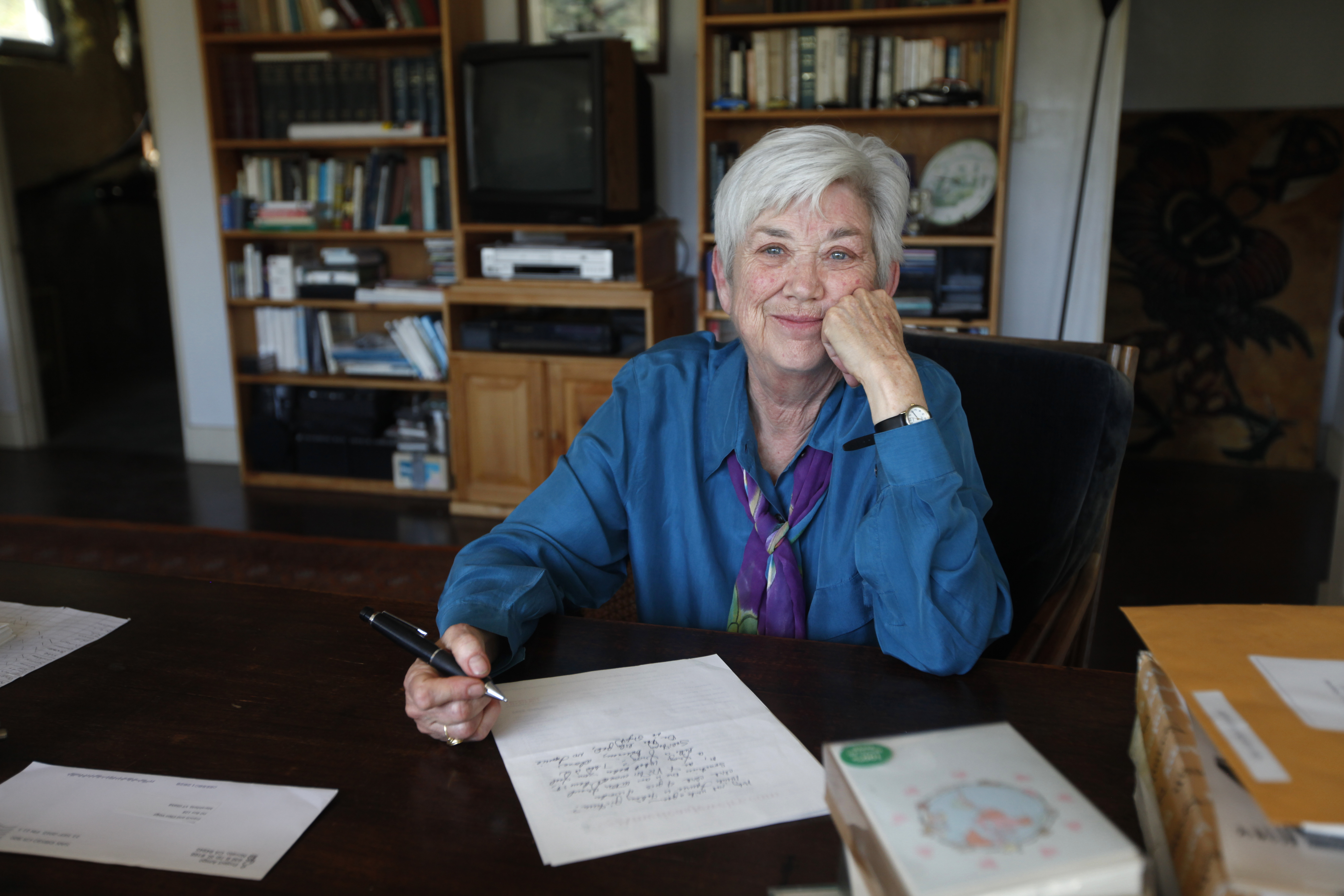 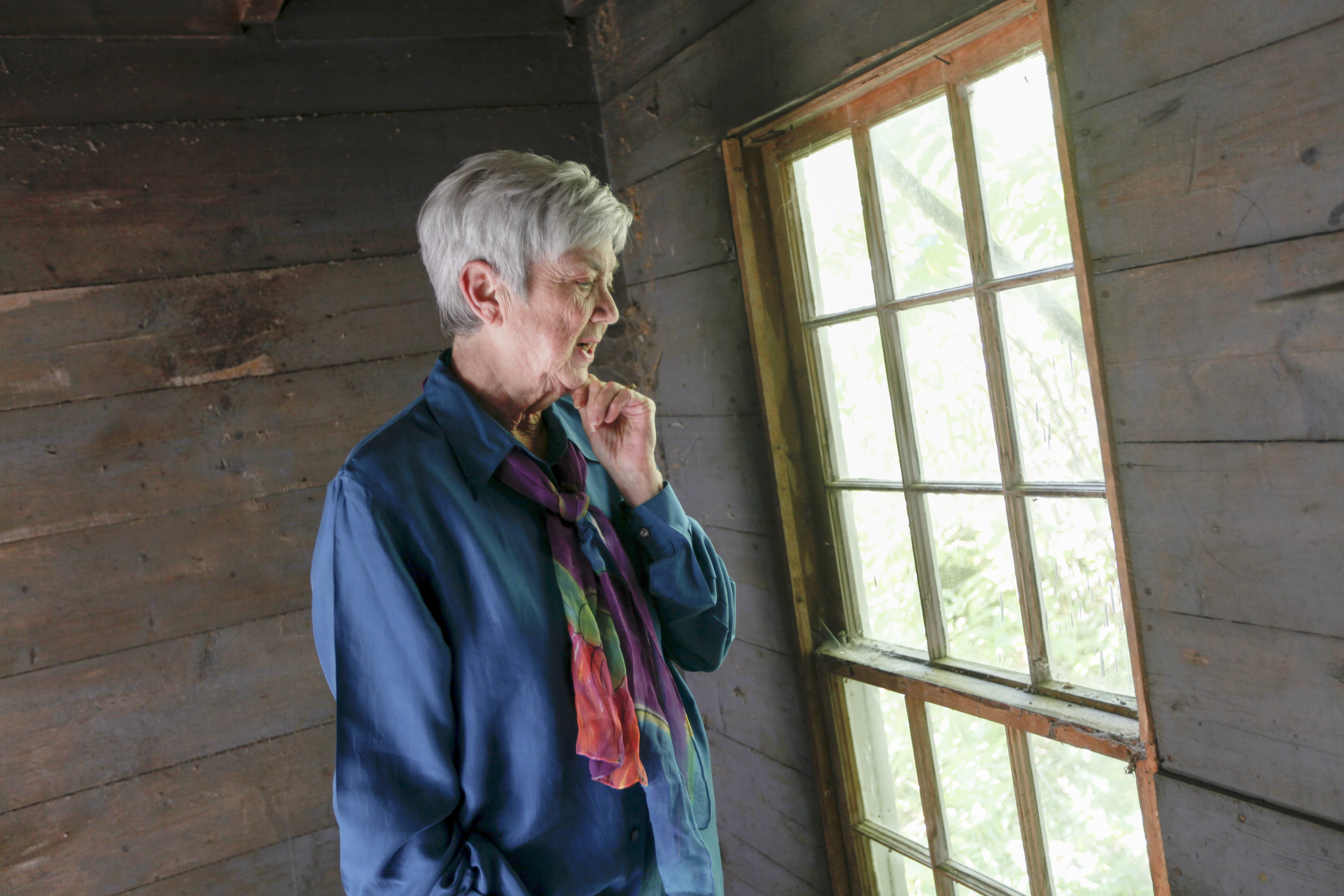 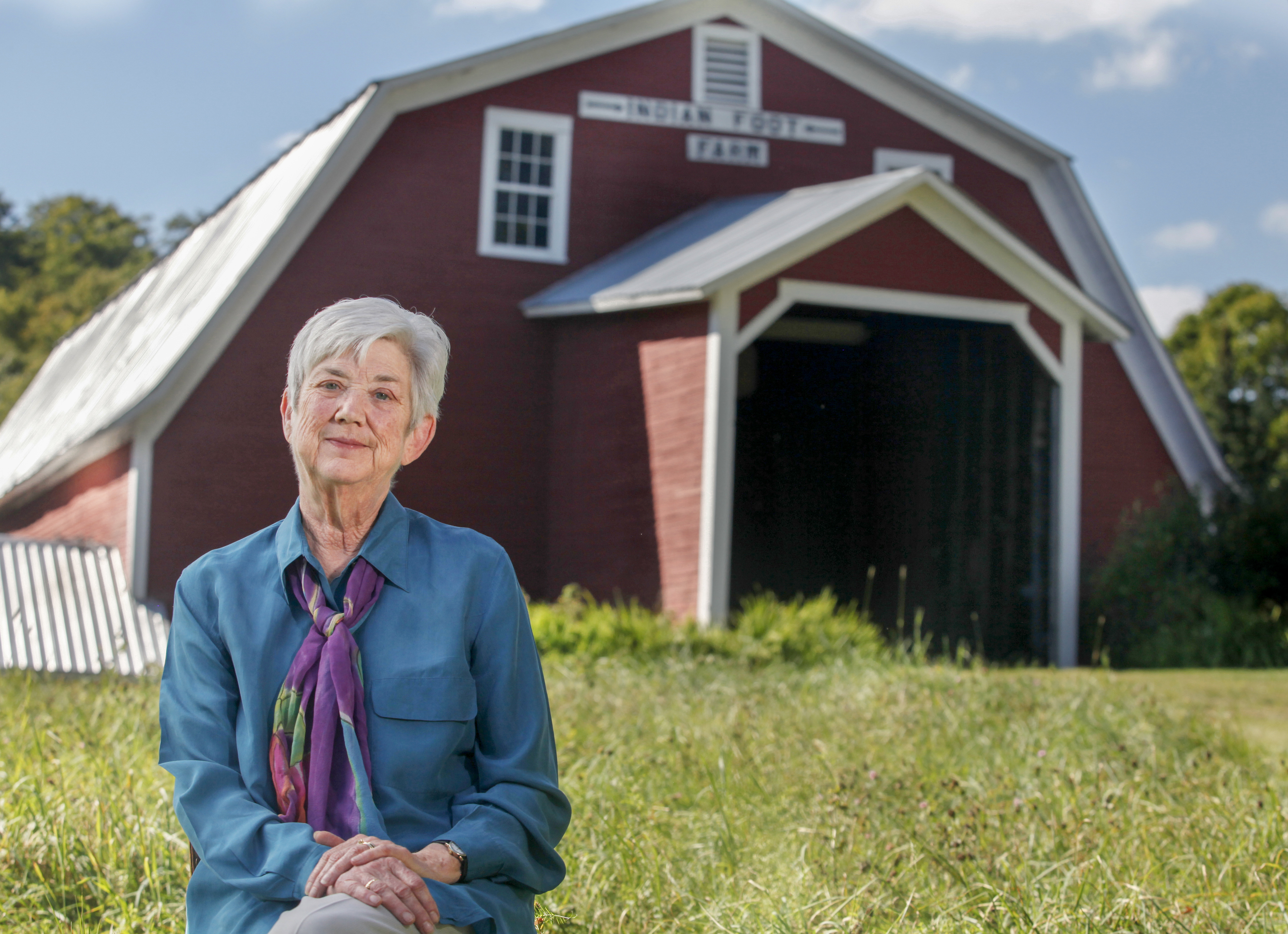