Challenging long-held assumptions about modes of economic exchange and political authority in prehistoric Greek societies and revealing their connections to the origins of modern civilization. 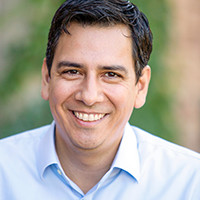 Dimitri Nakassis is a classicist transforming our understanding of prehistoric Greek societies. His rare intellectual breadth, comprising philology, archaeology, and contemporary social and economic theory, has equipped Nakassis to challenge the long-held view that Late Bronze Age Mycenaean palatial society (1400–1200 BC) was a highly centralized oligarchy, quite distinct from the democratic city-states of classical Greece.

Instead, he proposes that power and resources were more broadly shared. This thesis, developed in his first book, Individuals and Society in Mycenaean Pylos (2013), is derived from a meticulous reinterpretation of Pylos’s administrative and accounting records (found on clay tablets and written in the early Greek script, Linear B). Standard interpretations of the tablets suppose a rigid political structure in which a small group of palace elites controlled and distributed all resources. Nakassis re-examined this model using a traditional method, prosopography, but through the lens of contemporary theoretical discussions of agency and structure. He determined that some recurrences of a personal name refer to the same individual playing multiple, sometimes competing, roles. This insight offers an alternative picture of the Mycenaean world as a more open society with a dynamic and competitive economic structure that displays some similarities to the democratic polis of classical Greece.

Nakassis is testing his hypothesis through an archaeological survey, the Western Argolid Regional Project, that will reconstruct the settlement history of a core region of the Mycenaean world from prehistory to modern times and clarify how Mycenaean states mobilized labor, incorporated peripheral communities, and expressed power over many centuries. He is also co-directing a new study of the Linear B tablets from Pylos that includes the use of digital imaging technologies (three-dimensional scanning and Reflectance Transformation Imaging, a kind of computational photography) to produce high-quality print and digital editions of these important documents for the first time. Nakassis’s multifaceted approach to the study of Bronze Age Greece is redefining the methodologies and frameworks of the field, and his nuanced picture of political authority and modes of economic exchange in Mycenaean Greece is illuminating the prehistoric underpinnings of Western civilization. 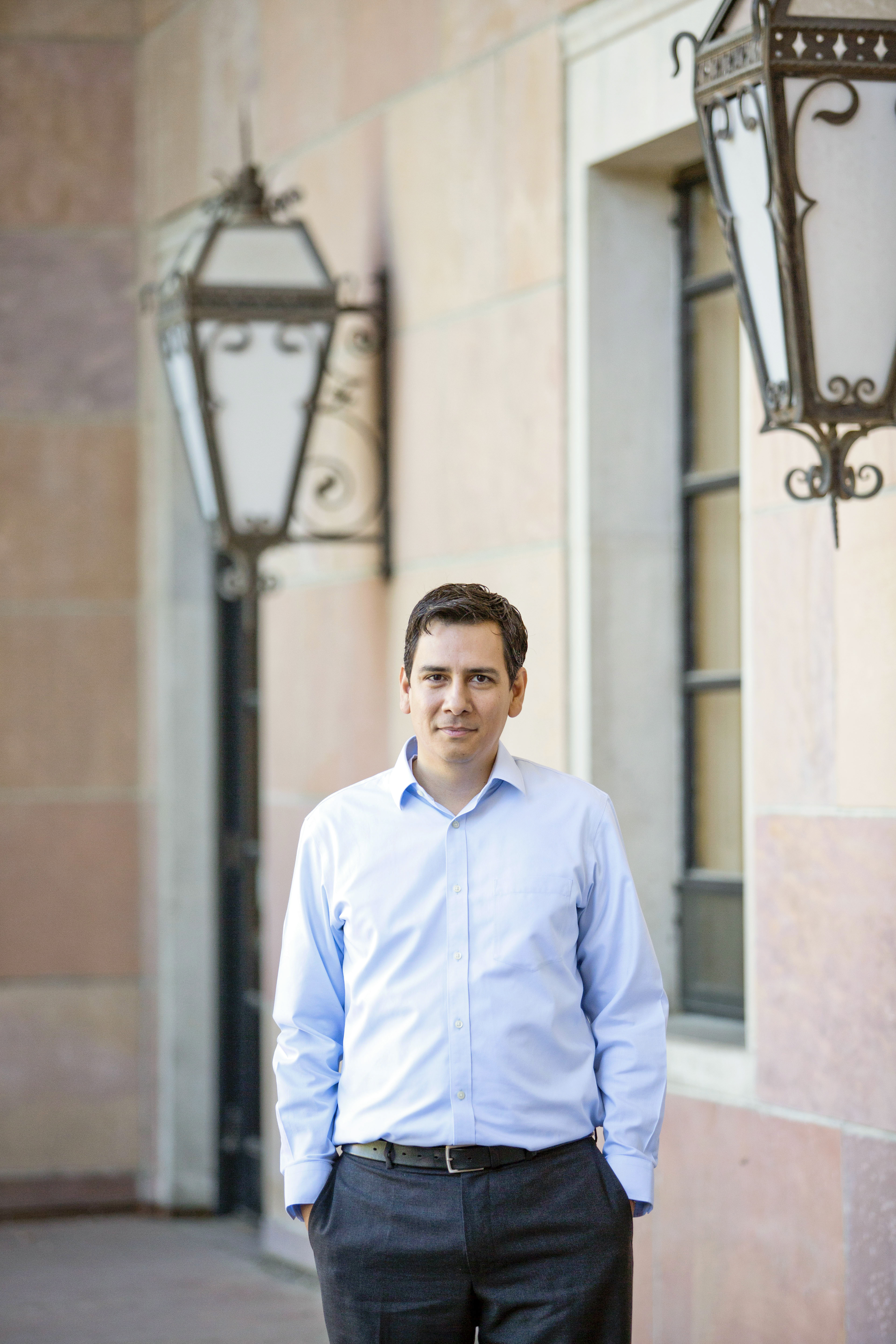 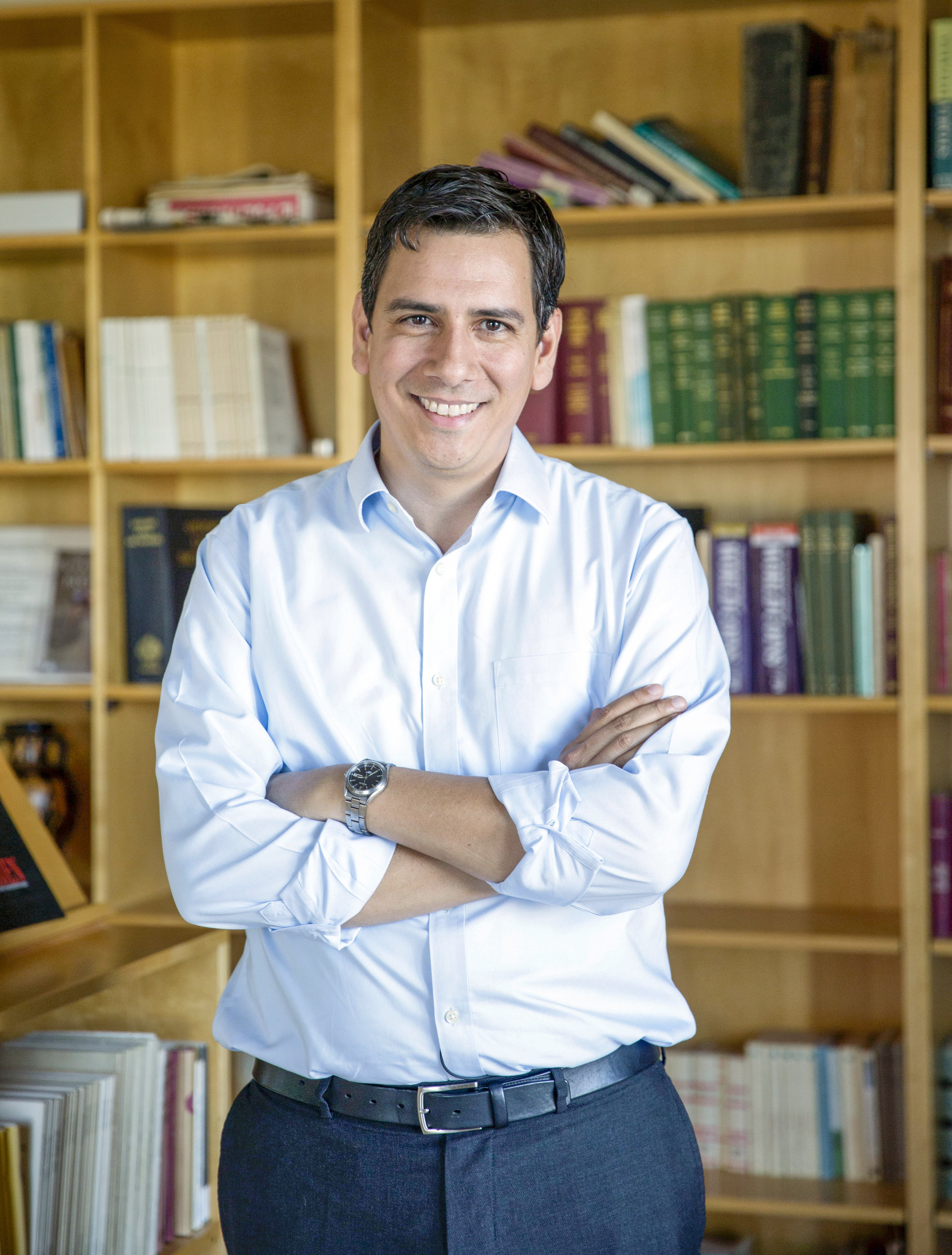 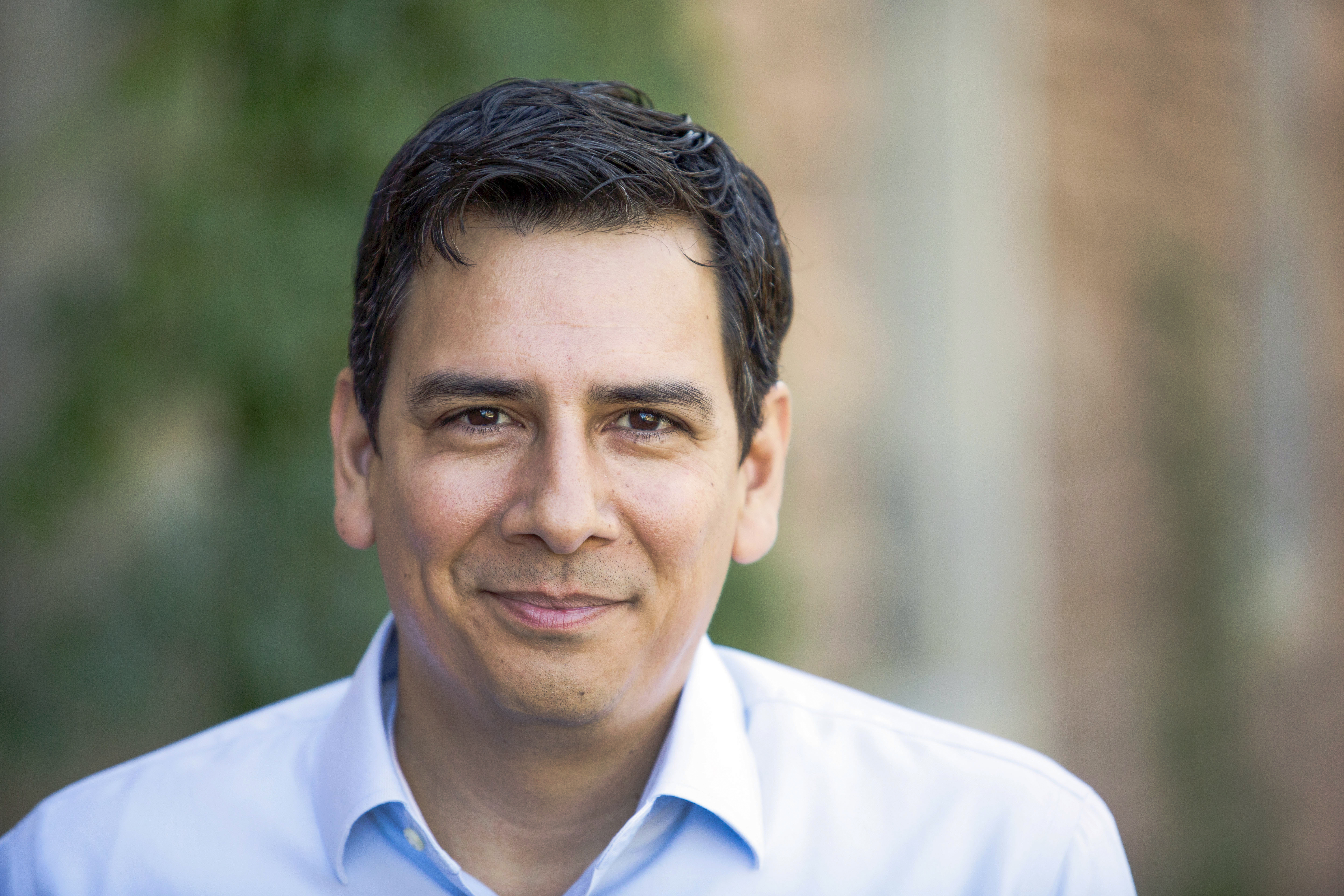