Revealing the heretofore unknown role of microglial cells in neuron communication and prompting a fundamental shift in thinking about brain development in both healthy and unhealthy states. 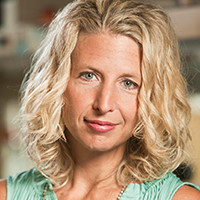 Beth Stevens is a neuroscientist whose research on microglial cells is prompting a significant shift in thinking about neuron communication in the healthy brain and the origins of adult neurological diseases. Until recently, it was believed that the primary function of microglia was immunological; they protected the brain by reducing inflammation and removing foreign bodies.

Stevens identified an additional, yet critical, role: the microglia are responsible for the “pruning” or removal of synaptic cells during brain development. Synapses form the connections, or means of communication, between nerve cells, and these pathways are the basis for all functions or jobs the brain performs. Using a novel model system that allows direct visualization of synapse pruning at various stages of brain development, Stevens demonstrated that the microglia’s pruning depends on the level of activity of neural pathways. She identified immune proteins called complement that “tag” (or bind) excess synapses with an “eat me” signal in the healthy developing brain. Through a process of phagocytosis, the microglia engulf or “eat” the synapses identified for elimination. This pruning optimizes the brain’s synaptic arrangements, ensuring that it has the most efficient “wiring.”

Stevens’s discoveries indicate that our adult neural circuitry is determined not only by the nerve cells but also by the brain’s immune cells. Her work suggests that adult diseases caused by deficient neural architecture (such as autism and schizophrenia) or states of neurodegeneration (such as Alzheimer’s or Huntington’s disease) may be the result of impaired microglial function and abnormal activation of this pruning pathway. Stevens is redefining our understanding of how the wiring in the brain occurs and changes in early life and shedding new light on how the nervous and immune systems interact in the brain, both in health and disease.

Beth Stevens received B.S. (1993) from Northeastern University and a Ph.D. (2003) from the University of Maryland. She was a postdoctoral fellow (2005–2008) at Stanford University and is currently an assistant professor in the Department of Neurology at Harvard Medical School and the F. M. Kirby Neurobiology Center at Boston Children’s Hospital. She is also an Institute Member of the Broad Institute of MIT and Harvard. Her scientific papers have appeared in such journals as Neuron, Science, Proceedings of the National Academy of Sciences, and Nature Neuroscience, among others. 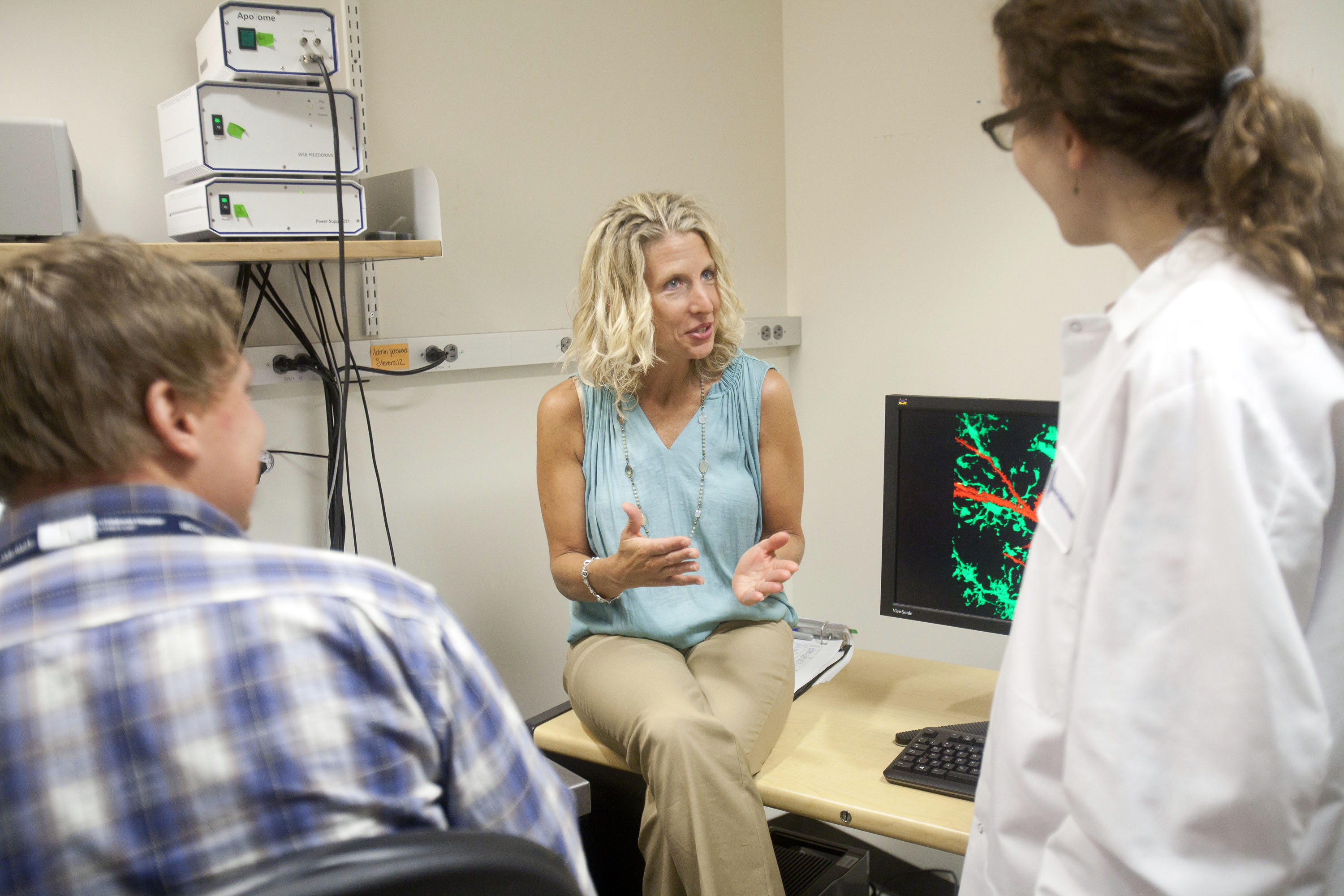 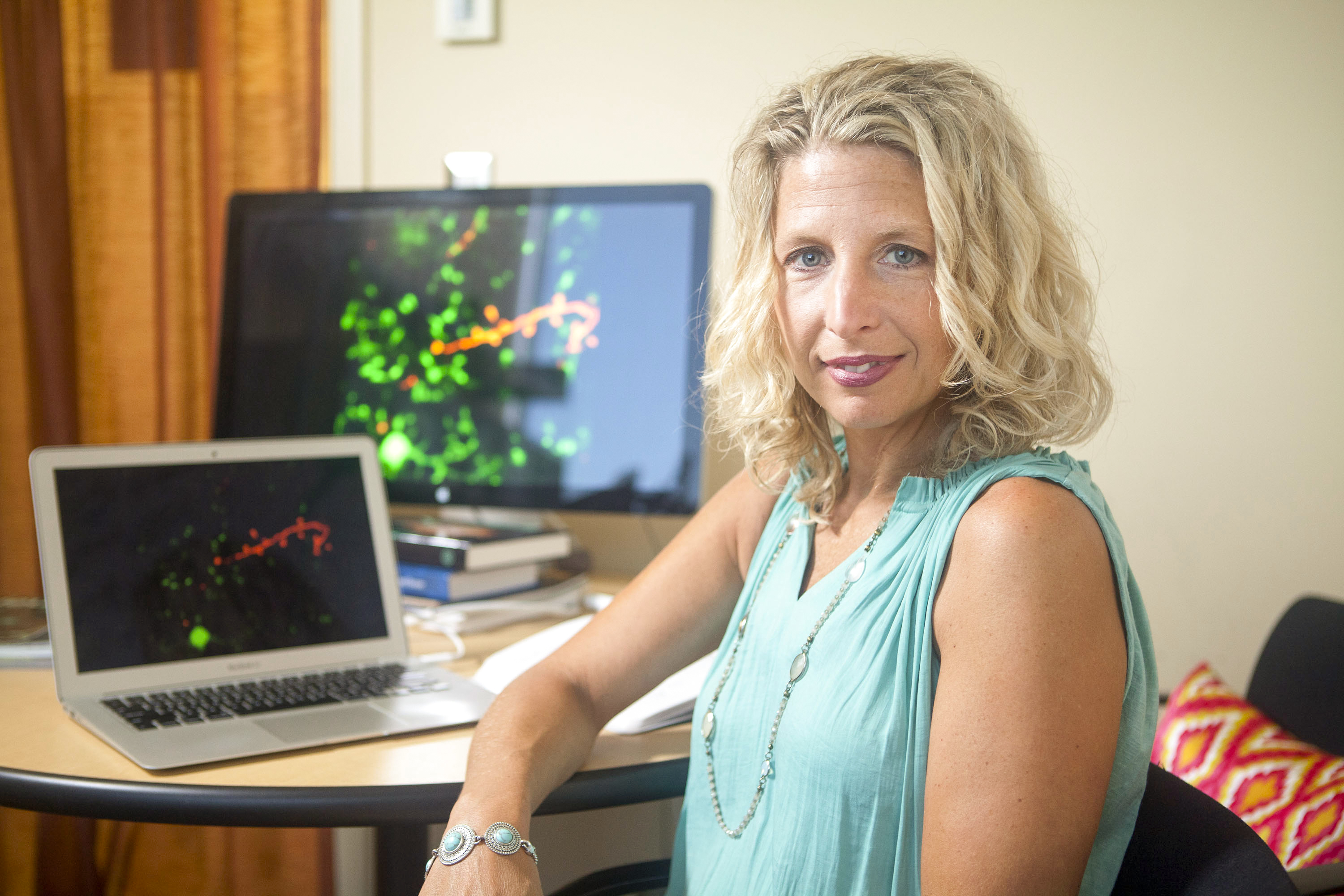 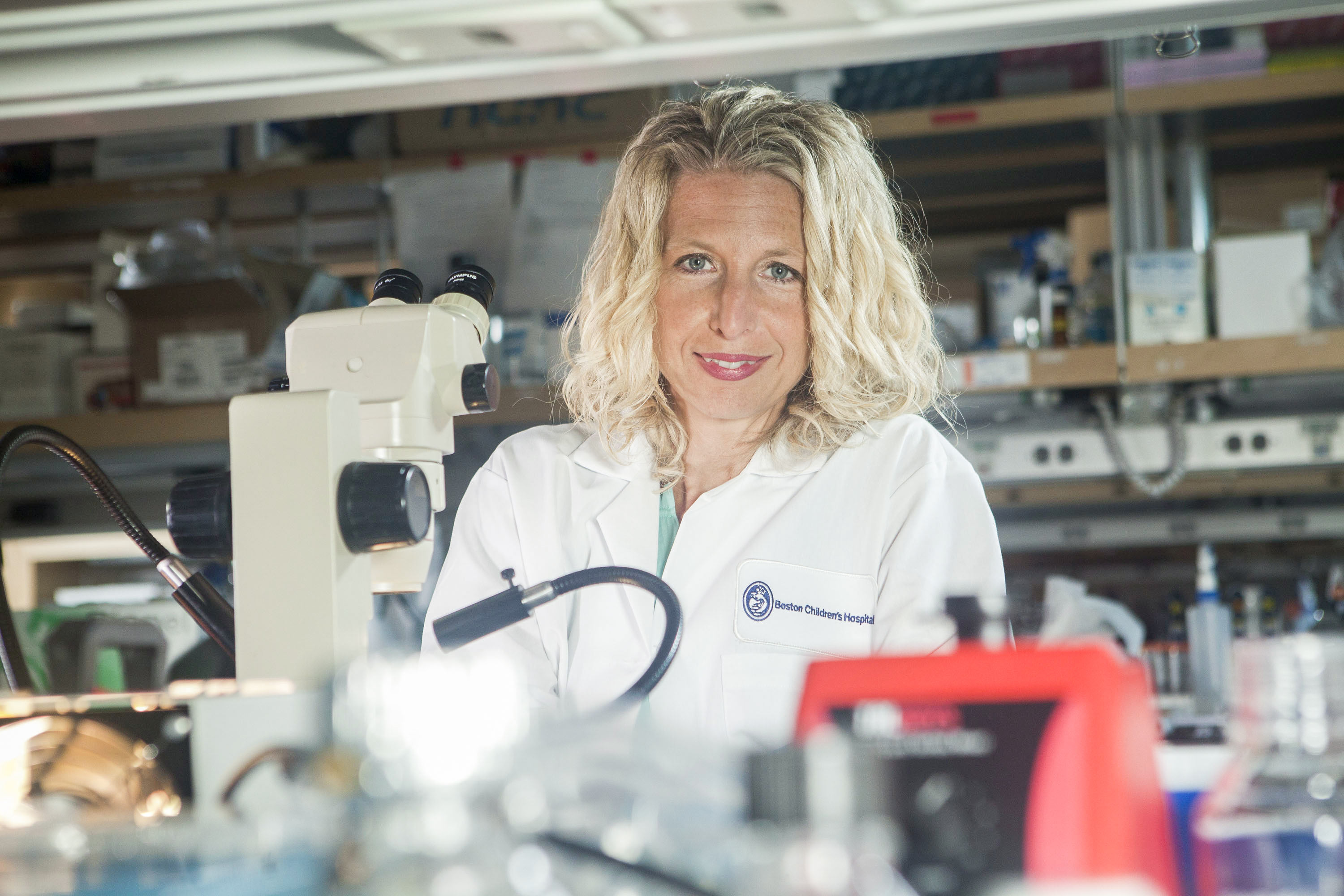