Transcending conventional distinctions of genre and style in works that convey the texture of our contemporary moment and explore the relevance of art and the artist in modern culture. 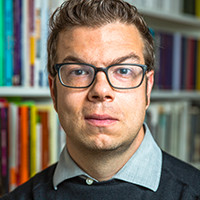 Ben Lerner is a novelist, poet, and critic exploring the relevance of art and the artist to modern culture with humor, compassion, and intelligence. Lerner began his writing career as a poet and essayist focused on contemporary literature and art. His three volumes of verse capture the often elliptical drift of thought, appearing spontaneous even as they layer linguistic and conceptual complexity.

Bringing to the novel a poet’s relentless engagement with language and a critic’s analytical incisiveness, Lerner makes seamless shifts between fiction and nonfiction, prose and lyric verse, memoir and cultural criticism, conveying the way in which politics, art, and economics intertwine with everyday experience. Both of his novels, Leaving the Atocha Station (2011) and 10:04 (2014), hold up a mirror to the writer’s consciousness. While Atocha is a comedic portrait of a young artist coming of age, Lerner’s concerns in 10:04 are larger and more pressing, reflecting his narrator’s (Ben) growing maturity in relation to others and keen sense of the social structures that constrain him. Ben struggles to create meaningful fiction in a culture addicted to artificial stimulation, a theme interspersed with acute, at times comic, reminders of the neuroses of American society.

At the same time, Lerner depicts a complex friendship between a man and a woman. Ben agrees to have a child with his longtime friend Alex, and their experience with assisted reproduction (and Ben’s imagined future conversations with their child) offer a new vision for how people can relate to one other—a glimmer of hope in a world beset by inequality, weather catastrophes, and political upheaval. Lerner is transcending conventional distinctions of genre and style in a body of work that constitutes an extended meditation on how to capture our contemporary moment.

Ben Lerner received a B.A. (2001) and an M.F.A. (2003) from Brown University. Since 2010, he has been affiliated with Brooklyn College of the City College of New York, where he is currently a professor in the Department of English. His additional publications include the poetry collections The Lichtenberg Figures (2004), Angle of Yaw (2006), and Mean Free Path (2010); an artist’s book, Blossom (with Thomas Demand, 2015); the forthcoming monograph The Hatred of Poetry; and essays on art and literature in such publications as Art in America, Frieze, Harper’s, and the London Review of Books, among others. 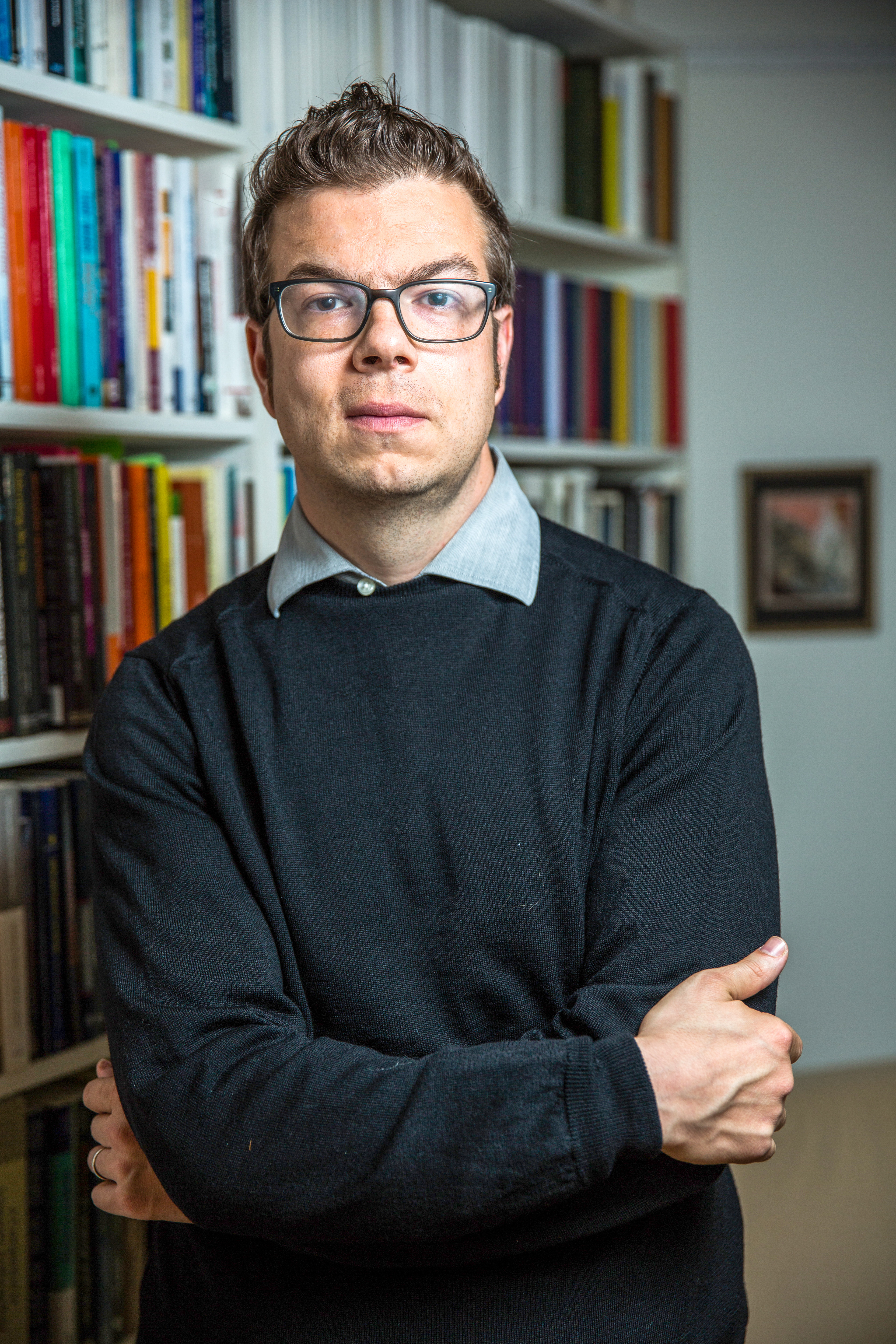 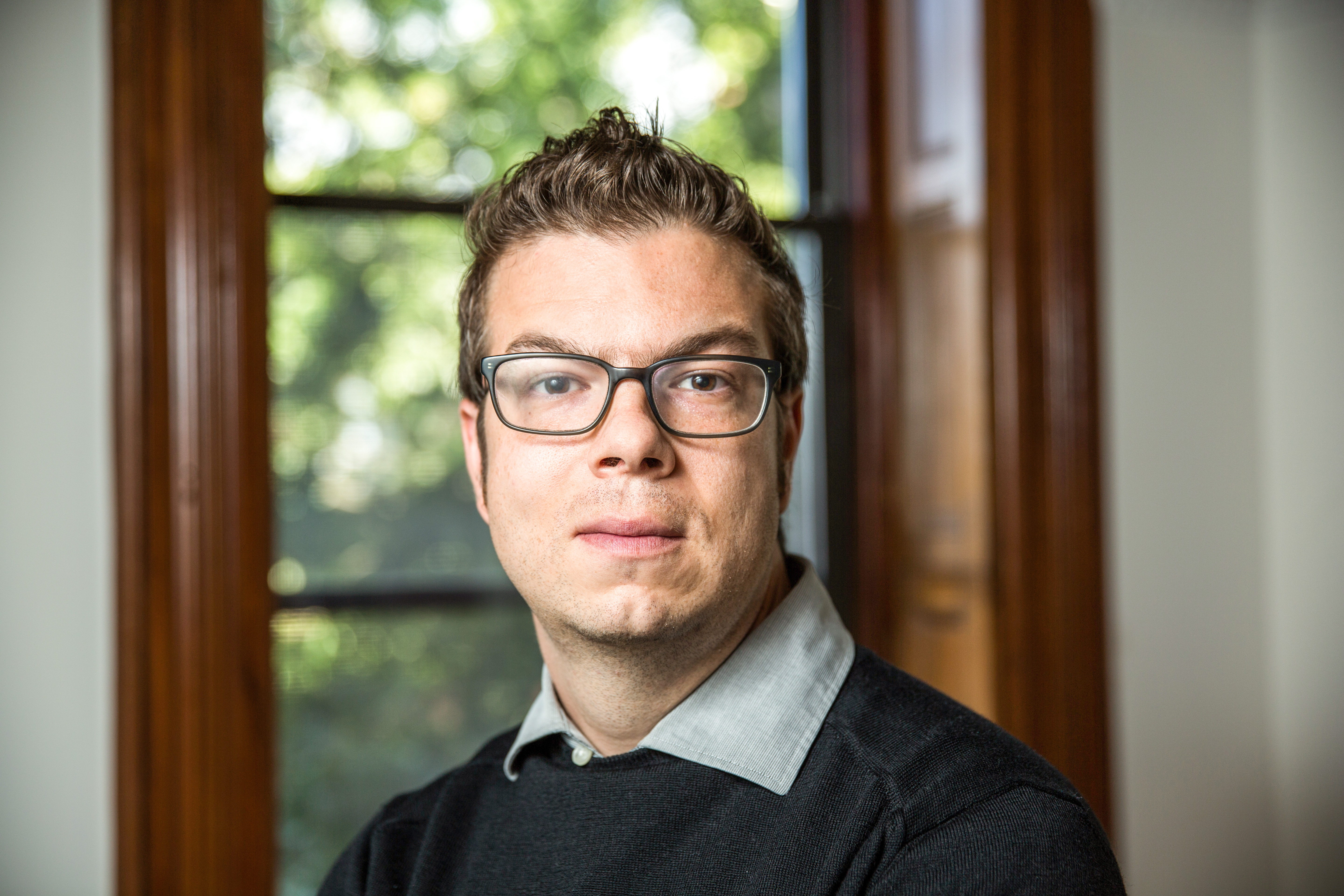 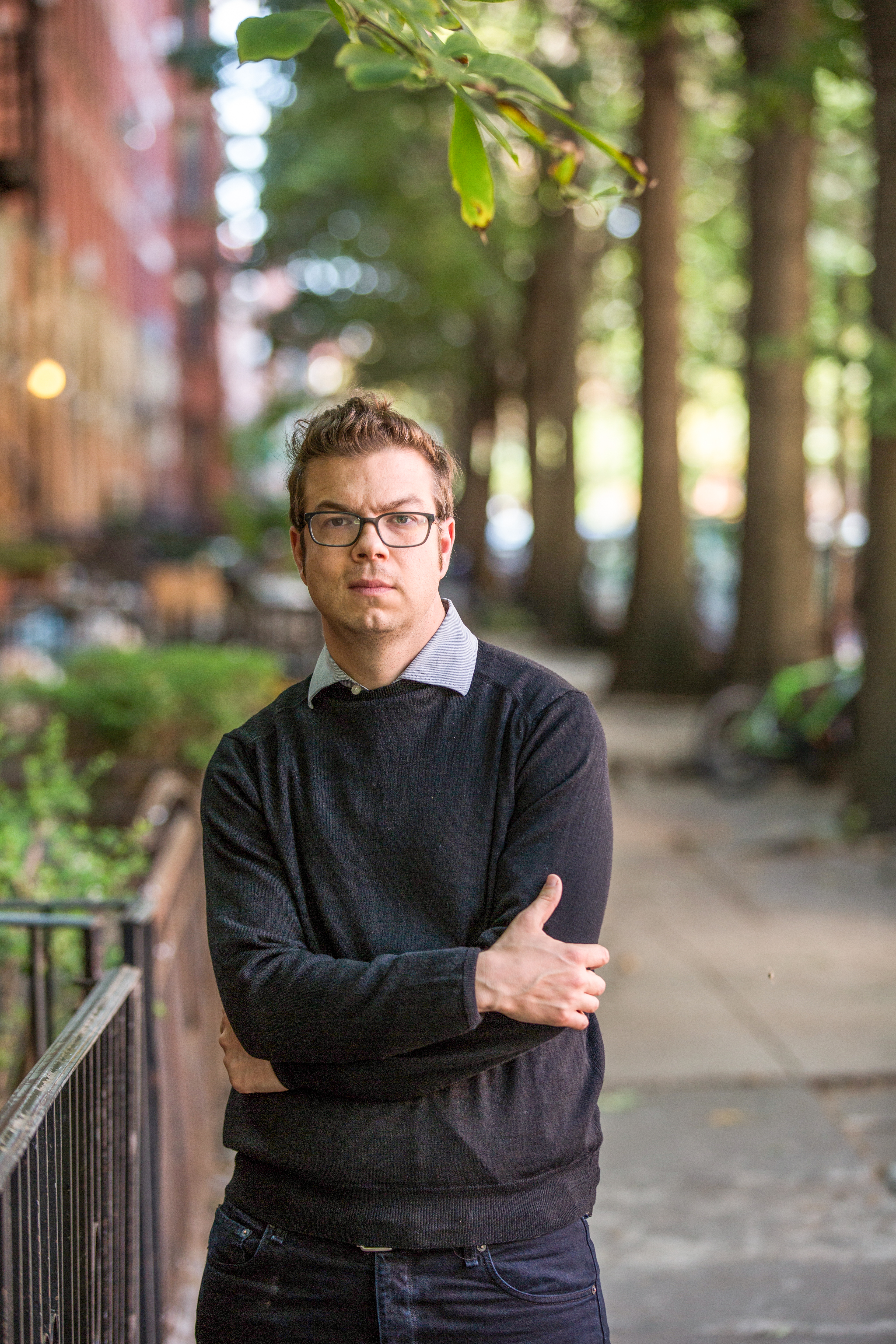