Reflecting on race, gender, and family in works that seamlessly encompass both the historical and the personal and subvert canonical forms. 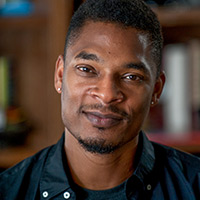 Terrance Hayes is a poet who reflects on race, gender, and family in works marked by formal dexterity and a reverence for history and the artistry of crafting verse. Employing an almost improvisational approach to writing, Hayes conjoins fluid, often humorous wordplay with references to popular culture both past and present in his subversion of canonical poetic forms.

In a series of “blue” poems for his collection Wind in a Box (2006), he both references and eschews the standard tropes and forms of blues poetry by speaking in the persona of such figures as Jorge Luis Borges, David Bowie, and Strom Thurmond. “The Blue Seuss” is both a satiric embodiment of Seussian rhymes and styles and a condensed, heart-wrenching history of the African American experience, from the Middle Passage to contemporary urban decay. Hayes continues his exploration of the shifting nature of identity in Lighthead (2010), which includes a mixture of constructed and historical personages and ranges over a multitude of experiences. The imagery of “Carp Poem,” ostensibly an account of teaching a poetry workshop in a New Orleans prison, seamlessly moves back and forth from the reality of the prison to the confinement of slavery and Hayes’s personal relationship with his father, who is a prison guard.

His formally daring poem “Arbor for Butch” plays off of pecha kucha, a Japanese business presentation format in which twenty images connected to a single theme are narrated for twenty seconds each. Using the sculptures of Martin Puryear as his images, Hayes links the visual with the sonic and the lyrical in an affecting consideration of what it means to be a father and a son. In creating works that seamlessly and meaningfully encompass both the historical and the personal, Hayes is extending the possibilities of language and pushing the art of poetry toward places altogether new. 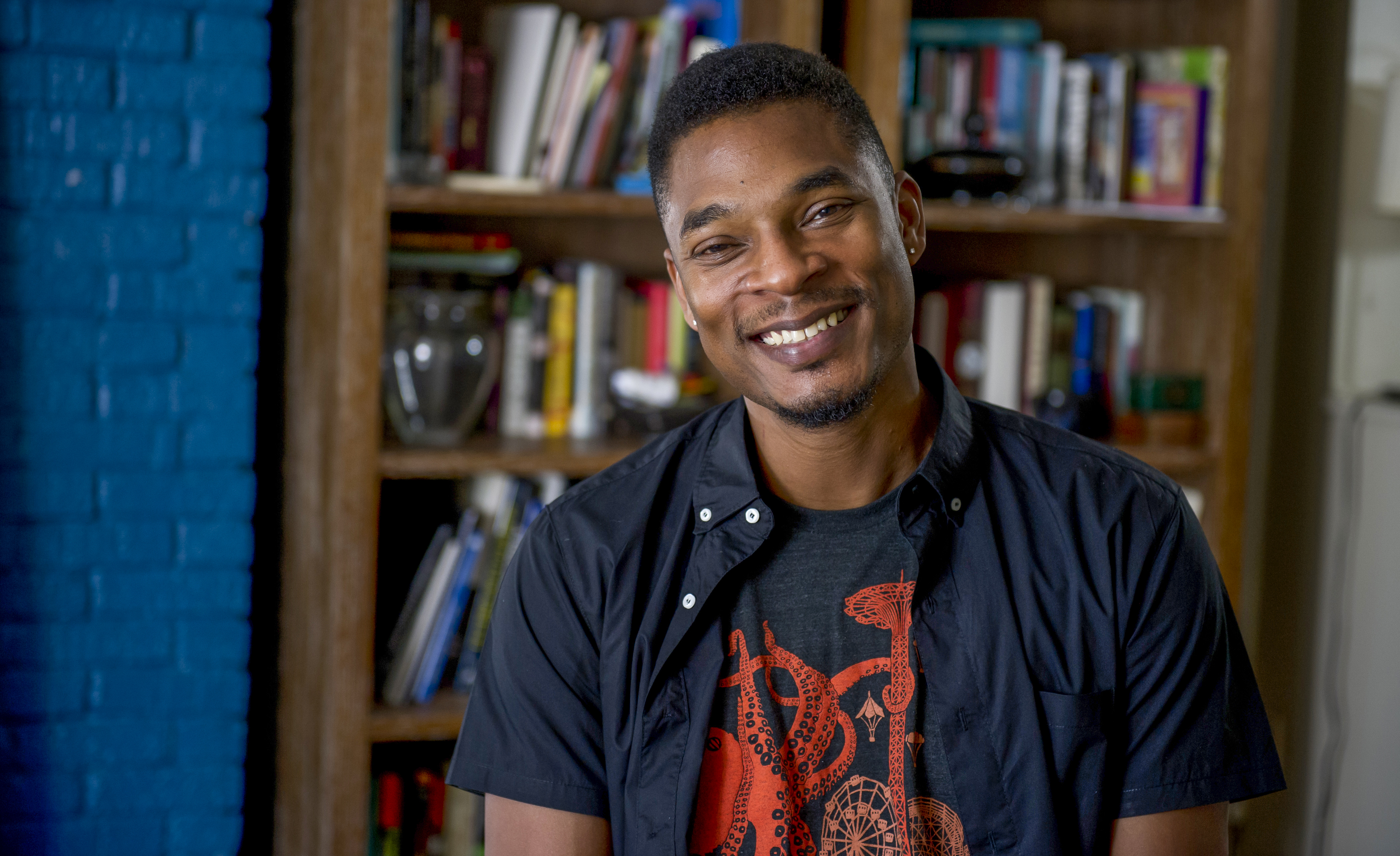 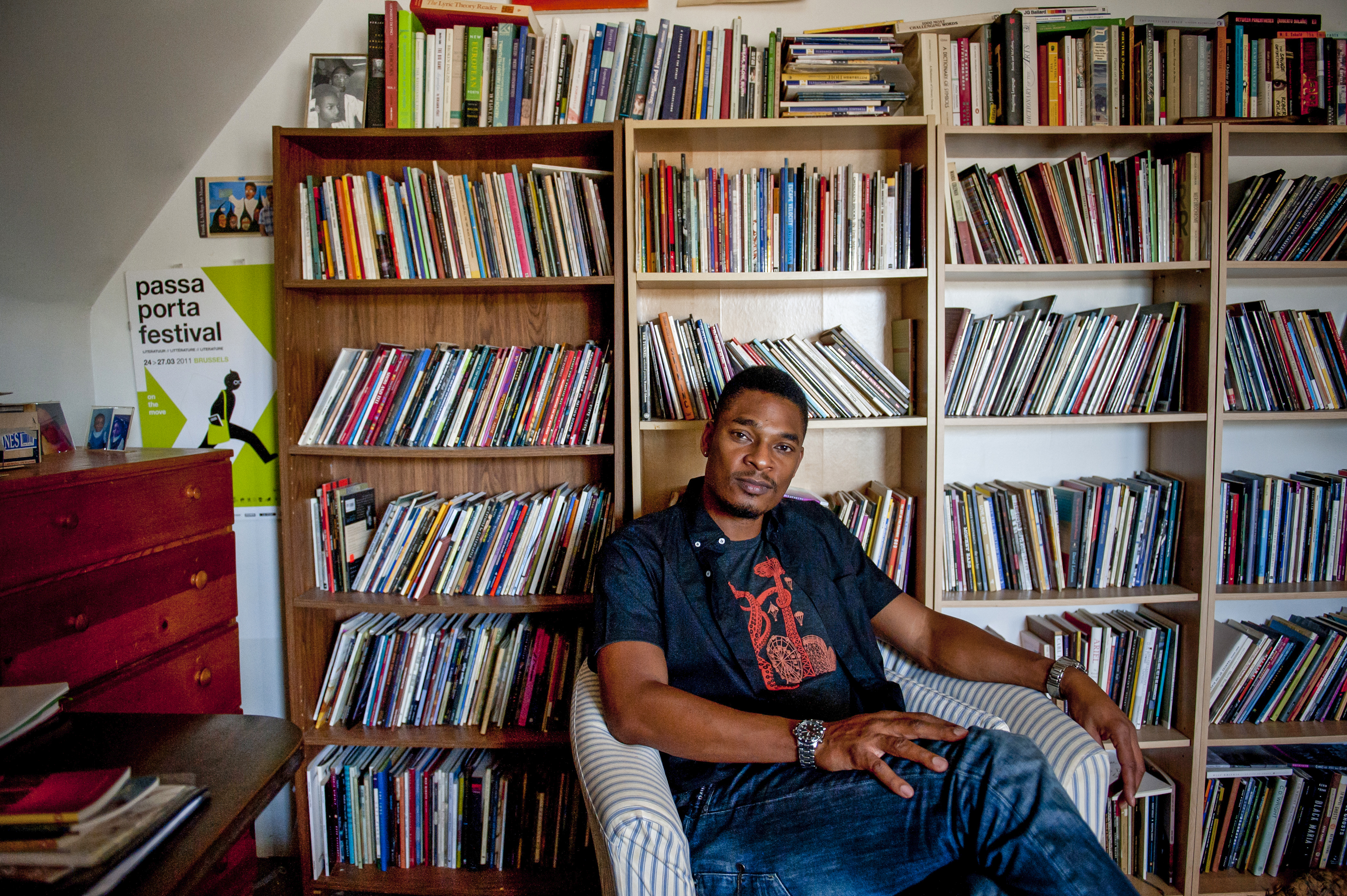 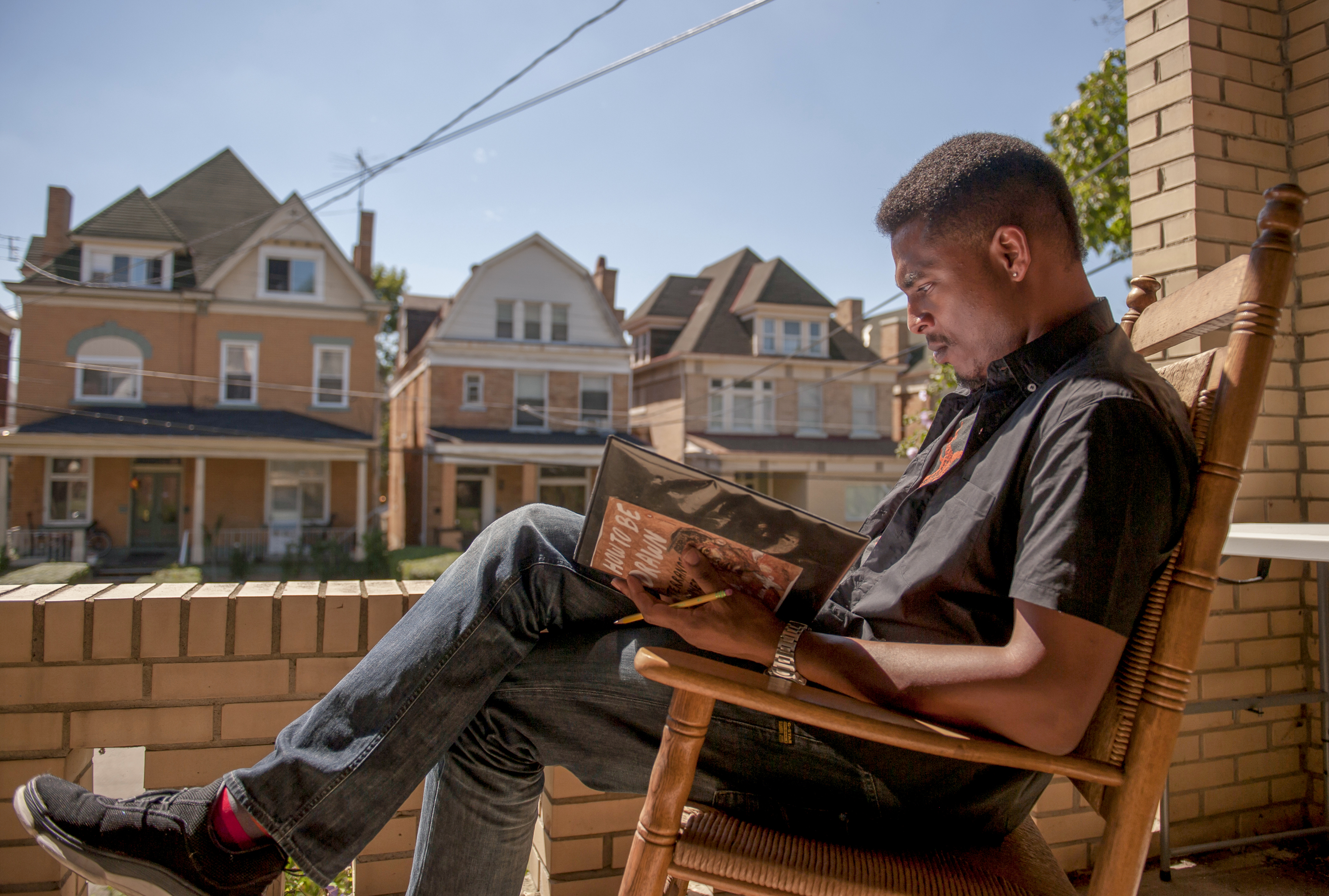