Unraveling the global effects of black carbon emissions, or soot, on climate and human health and playing a key role in understanding the complex relationship between energy and climate change. 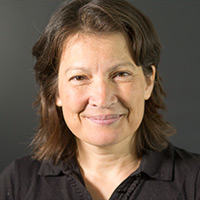 Tami Bond is an environmental engineer working at the interface of engineering and public policy to unravel the global effects of black carbon emissions on climate and human health and to comprehensively understand how energy interfaces with the atmosphere. Black carbon, or soot, is created essentially any time something is burned—from diesel engines and agricultural burning to home heating and cooking—and varies considerably by source; yet traditionally, large-scale global climate models have worked with rough estimations and little fidelity at the source level. The challenges to including black carbon as a factor in climate models are significant: the ubiquitous and diverse array of sources, complex atmospheric processes, and a lack of standardized global inventories made accurate assessments extremely difficult, and representation of the impact of black carbon was crude.

Bond’s goal is an integrated global framework, including standardization of how observations of black carbon emissions are made and interpreted, how inventories and impacts are quantified and classified, and incorporation of this information into global climate models. She has undertaken both laboratory-based studies and fieldwork to develop measurements of black carbon’s physical characteristics and optical properties—that is, how much light is absorbed. Bond and her laboratory have characterized specific sources of black carbon at the local level in an array of remote locations, including cookstoves and kerosene lanterns, allowing for not only collection and analysis but also improved quantitative estimates of historical data.

By compiling these new analyses with those of other atmospheric scientists globally, Bond has provided the most comprehensive synthesis of the impact of black carbon on climate to date, indicating that global black carbon emissions are one of the most important contributions to anthropogenic (or man-made) climate change. She has gone beyond the laboratory to translate her research into a scale and form suitable for policy application, and she continues toward a broader vision of how energy, with emissions as a focal point, interfaces with the atmosphere. With implications ranging from local action to international policy assessments of climate impact, Bond’s work has the potential to unlock the role of energy in our climate system and to help millions breathe cleaner air.

Tami Bond received a B.S. (1993) from the University of Washington, an M.S. (1995) from the University of California at Berkeley, and a Ph.D. (2000) from the University of Washington. She was a postdoctoral associate (2000–2002) at the NOAA/Pacific Marine Environmental Laboratories and a visiting scientist (2002–2003) at the National Center for Atmospheric Research before joining the faculty of the University of Illinois at Urbana-Champaign, where she is currently a professor in the Department of Civil and Environmental Engineering and affiliate professor in the Department of Atmospheric Sciences. Her scientific papers have appeared in such journals as the Proceedings of the National Academy of Sciences (PNAS) and the Journal of Geophysical Research, among others, and her work has been cited by global policy organizations, including the 2013 World Bank reports On Thin Ice and Integration of Short-Lived Climate Pollutants in World Bank Activities. 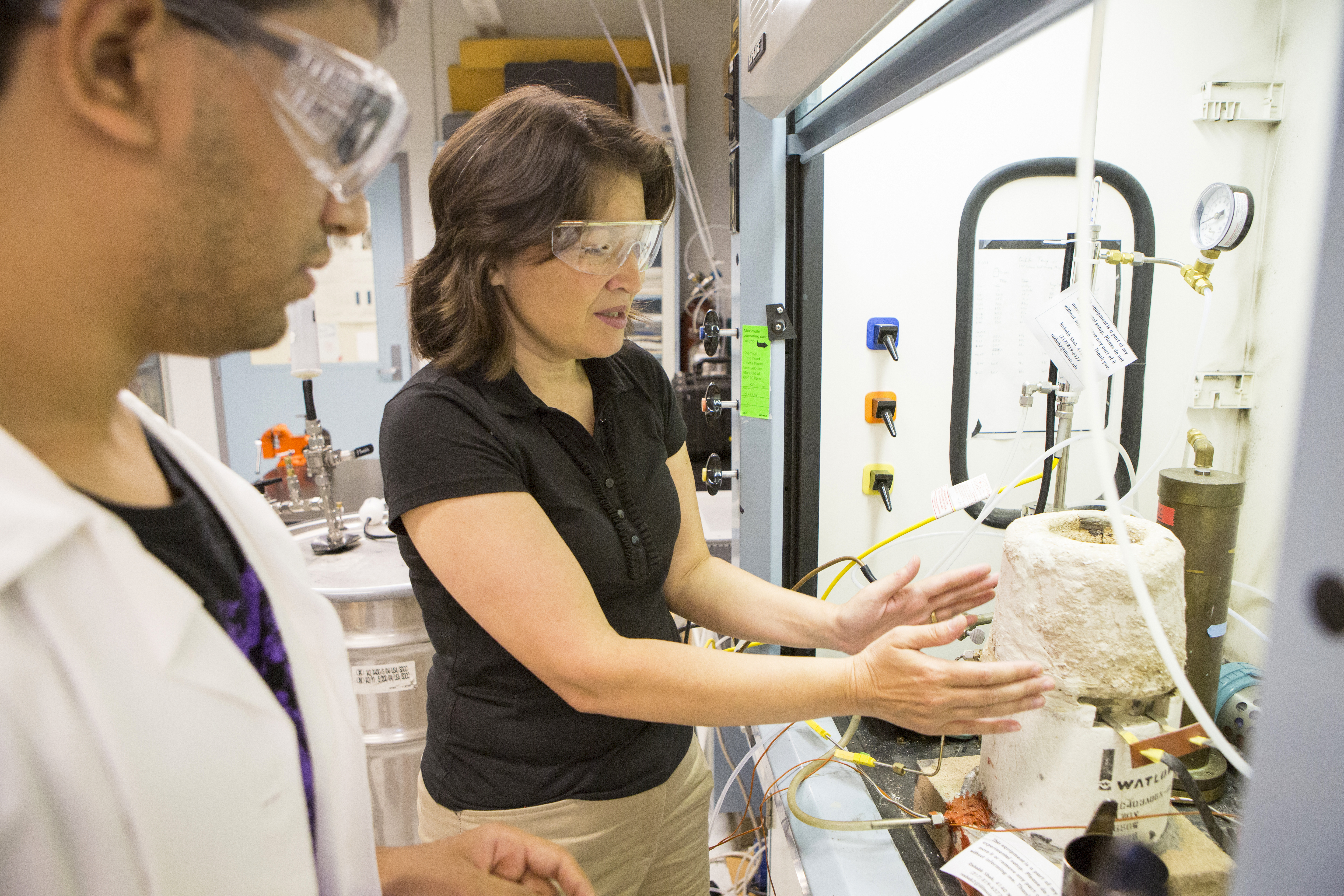 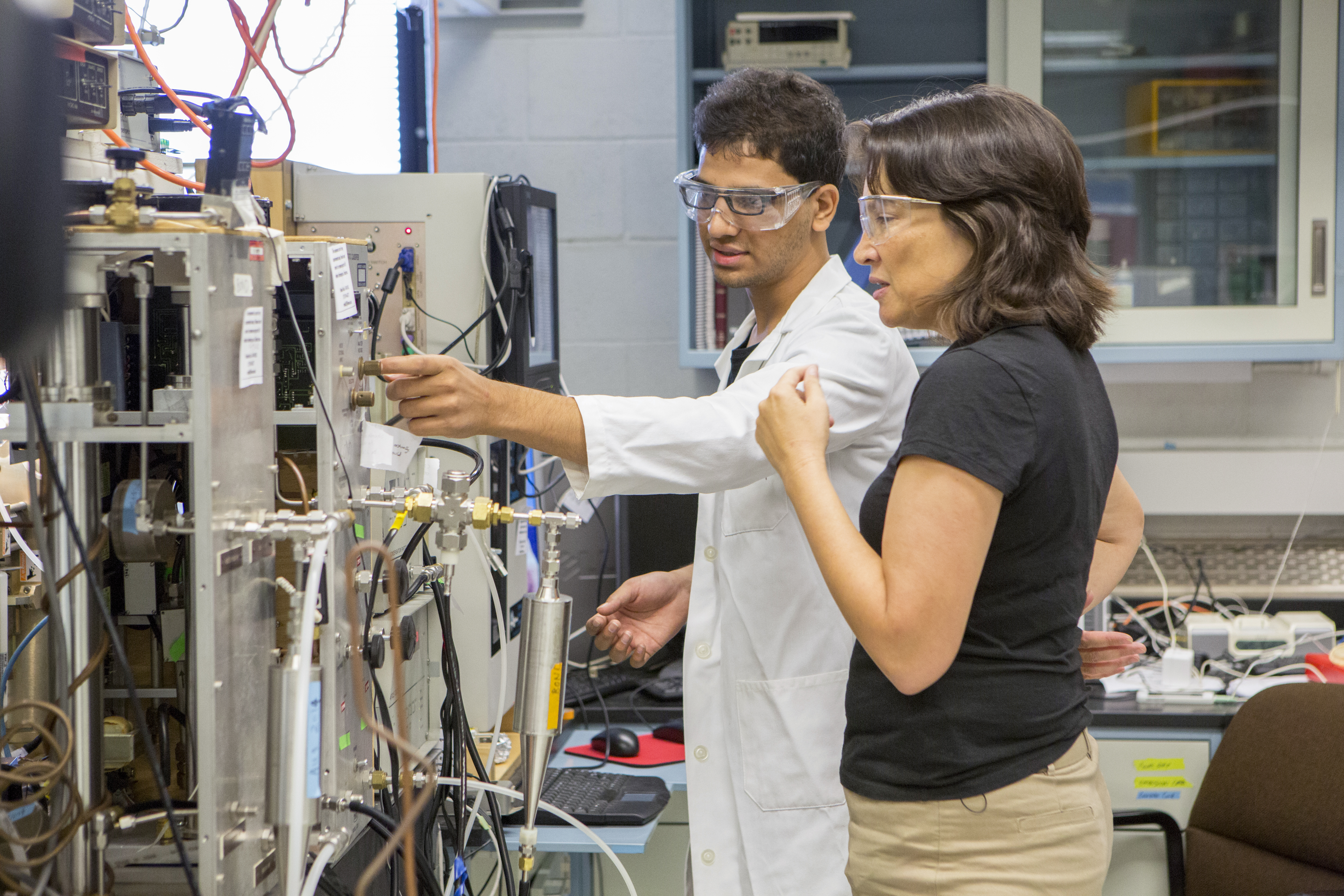 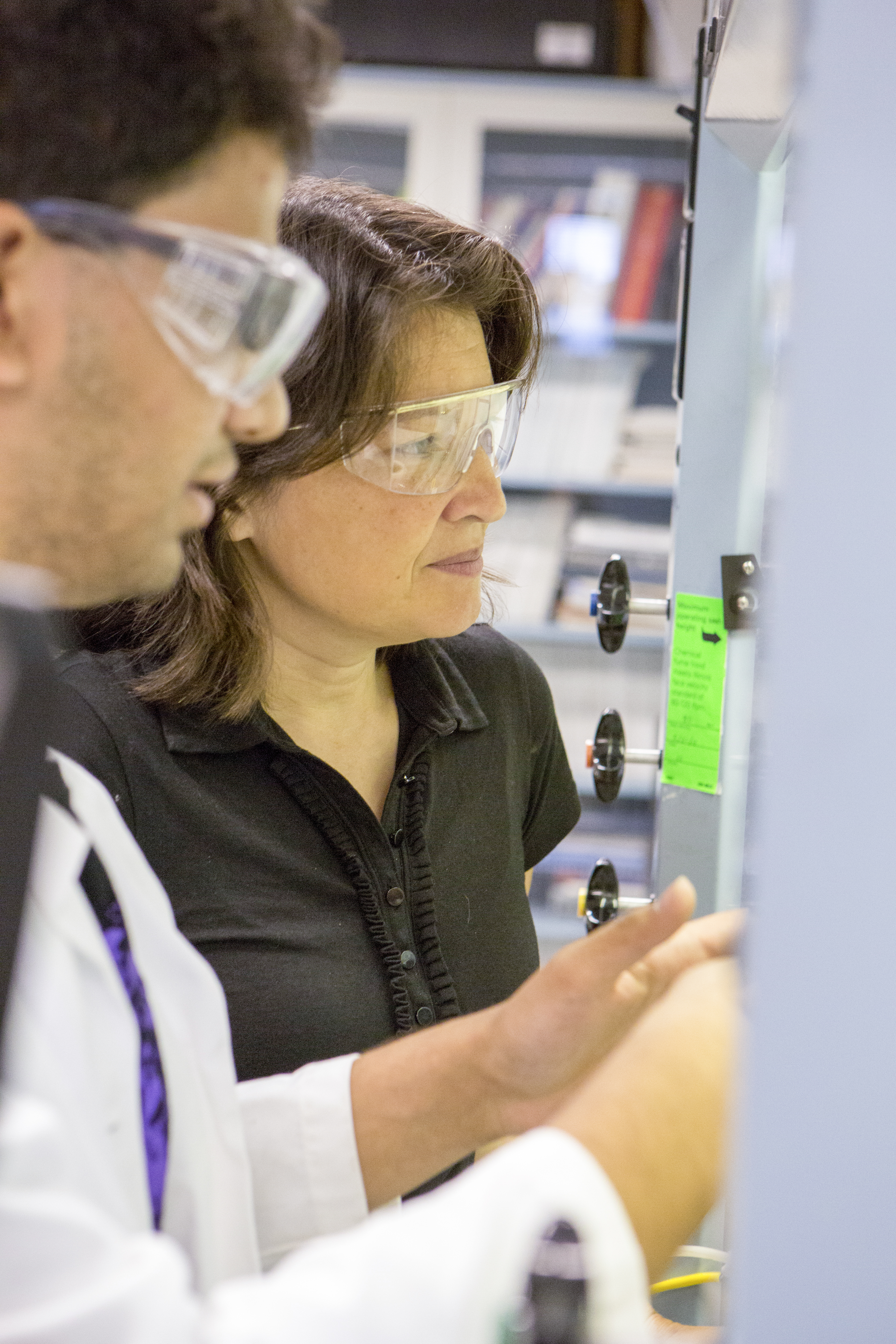