Legal Scholar and Advocate | Class of 2014

Developing policies and legislation that are empowering tribal authorities and reshaping the landscape of support and protection for Native American women at risk for domestic and sexual violence. 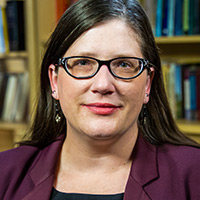 Sarah Deer is a legal scholar and advocate leveraging her deep understanding of tribal and federal law to develop policies and legislation that empower tribal nations to protect Native American women from the pervasive and intractable problem of sexual and domestic violence. Native women living on reservations suffer one of the highest per capita rates of violent crime in the world, but because of limited jurisdictional powers, a lack of resources, and limitations on sentencing authority, tribal courts are often unable to prosecute these crimes, and federal prosecutors decline to take up more than half of the cases that fall under their authority.

A citizen of the Muscogee (Creek) Nation of Oklahoma, Deer has documented in academic scholarship the historical and ideological underpinnings of the failure to adequately protect victims of physical and sexual abuse in Indian Country, and she has worked with grassroots and national organizations attempting to navigate the complex legal and bureaucratic hurdles facing Native victims of violence. This work has allowed her to mediate between sectors within Native communities who disagree on the appropriate role of the U.S. legal system on reservations and on how to most effectively respond to the issue of violence against women. In spearheading a 2007 Amnesty International report, Maze of Injustice, Deer reframed the problem of sexual violence in Indian Country as an international human rights issue. In addition, she brought Native American leaders, health specialists, and women’s advocates together around the intersection between violence against women and tribal governance, thereby launching widespread efforts to reform federal policies that interfere with the ability of tribes to prosecute offenders.

Deer’s efforts were instrumental in the passage of two landmark pieces of legislation: The Tribal Law and Order Act of 2010 increases the sentencing power of tribal courts and requires federal district attorneys to provide detailed information to tribal authorities about cases under their jurisdiction that will not be prosecuted. The 2013 reauthorization of the Violence Against Women Act restores some of the authority that was stripped from tribal governments by Oliphant v. Suquamish (1978), giving tribal courts the power to prosecute non–Native Americans who assault Native spouses or dating partners or violate a protection order on tribal lands. With her current focus on building tribal infrastructure and reinvigorating the rich history of Native Americans’ pre-colonial criminal justice systems as a source for contemporary laws and policies, Deer is profoundly reshaping the landscape of support and protection for Native American women.

Sarah Deer received a B.A. (1995) and J.D. (1999) from the University of Kansas. She was a victim advocacy legal specialist and staff attorney at the Tribal Law and Policy Institute (2002–2008) prior to joining the faculty of William Mitchell College of Law in 2009, where she is currently a professor and co-director of the Indian Law Clinic. 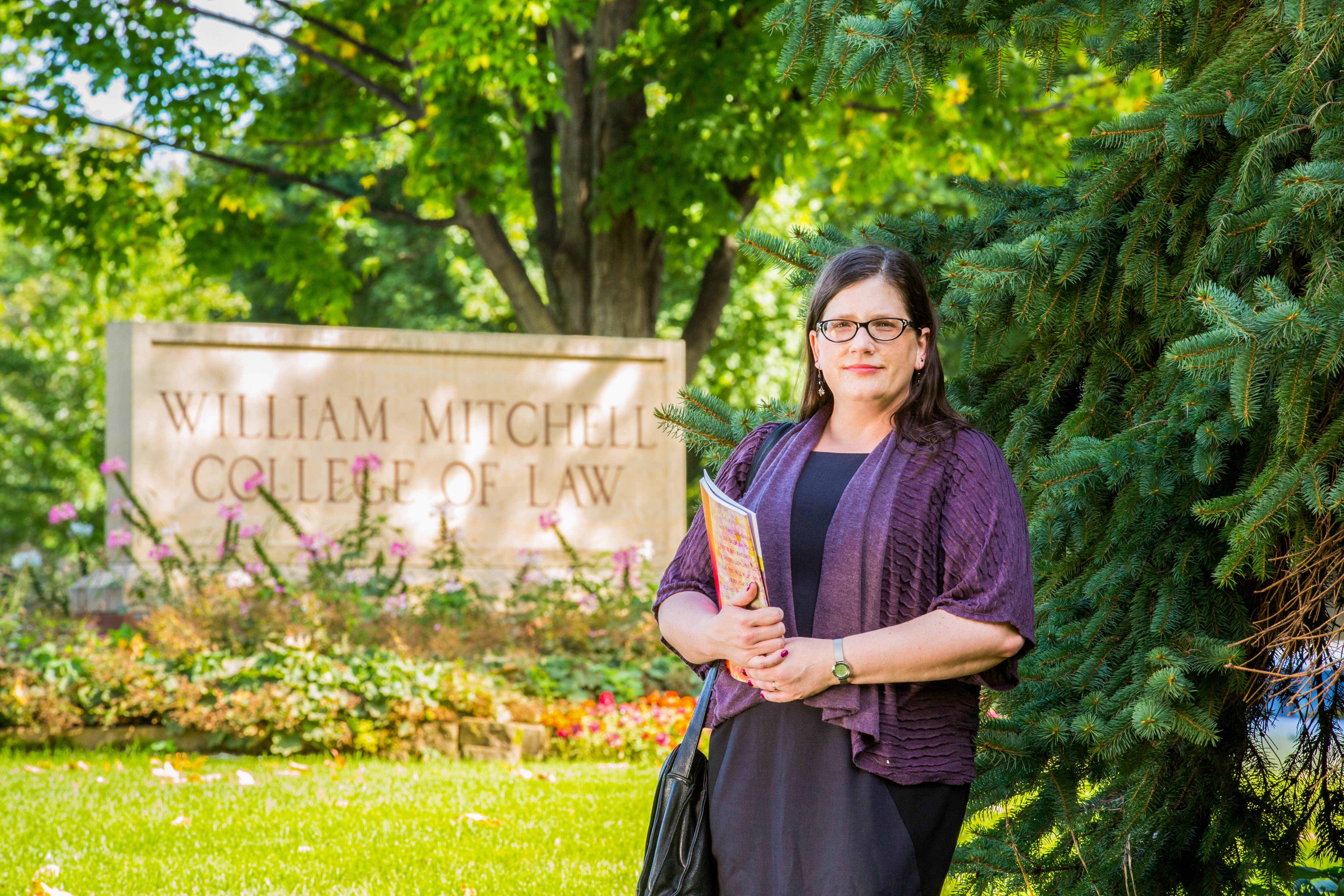 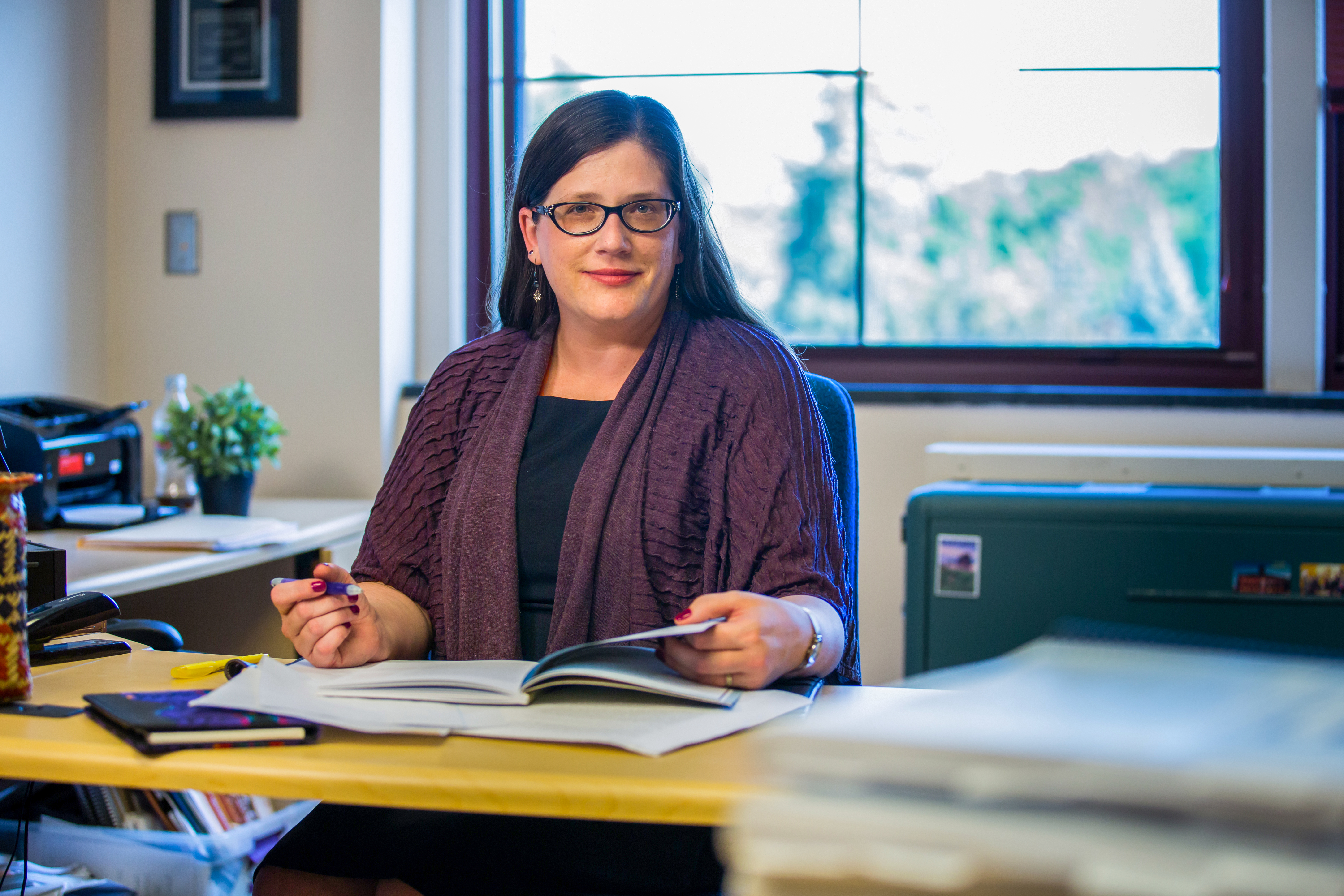 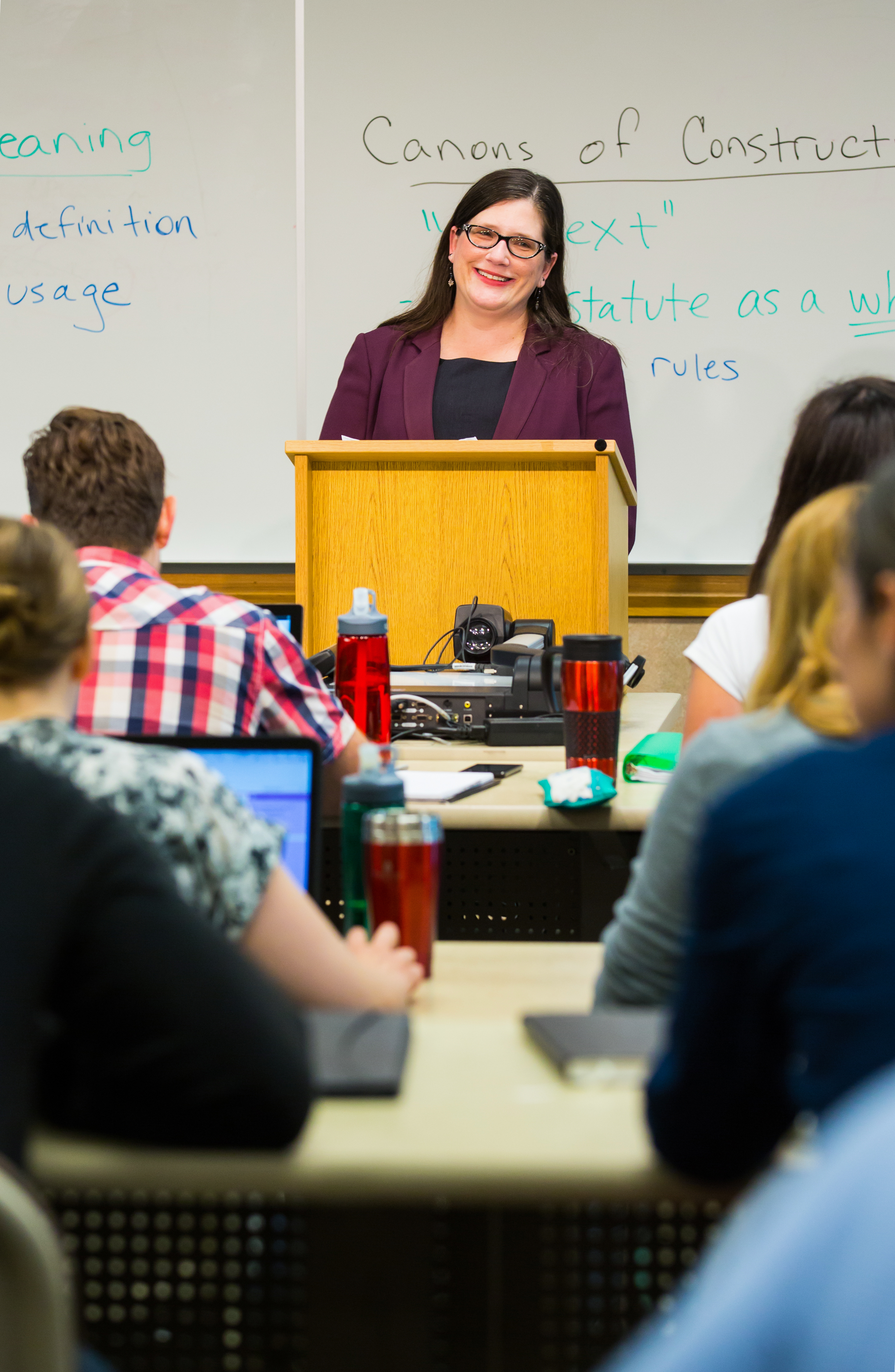