Crafting quietly captivating dramas that explore the human capacity for empathy and confront the socially isolating aspects of contemporary life across the American landscape. 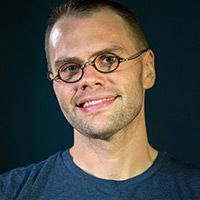 Samuel D. Hunter is a playwright who crafts moving portraits of unlikely protagonists and explores the human capacity for empathy through the prism of his characters’ struggles. Born and raised in a small Idaho town, he sets much of his work in his native region, within the nondescript confines of staff break rooms, cramped apartments, and retirement homes inhabited by ordinary people in search of more meaningful human connections. Despite the stark realism of his settings, Hunter leavens his plays with humor and compassion for the lives he depicts, while juxtaposing the banal circumstances of his characters with literary allusions and larger themes of faith and doubt.

A Bright New Boise (2010) examines the various ways that regret, disappointment, and the longing for some kind of transcendence shape peoples’ actions and concludes with the central character, an evangelical Christian, calling upon the Rapture from a chain store parking lot. In The Whale (2012), one of his most widely produced works to date, Hunter tells the story of Charlie, an expository writing instructor who has been driven by grief to a state of morbid obesity. A writing assignment on Melville’s Moby Dick becomes a leitmotif that resonates throughout the play, as its lonely and adrift characters move toward a deeper understanding of the hopes and motivations that propel one another.

Hunter premiered three new plays during the 2013–2014 season—The Few (2013), Rest (2014), and A Great Wilderness (2014)—that continue his interest in the poetry of everyday speech and the aspirations of those seldom celebrated on the stage, from a staff of outcasts who run a newspaper for lonely, long-haul truckers to the octogenarian residents of a rest home days away from shutting down. Eschewing irony and judgment of his characters’ decisions, Hunter’s quietly captivating dramas confront the polarizing and socially isolating aspects of contemporary life across the American landscape.

Samuel D. Hunter received a B.F.A. (2004) from New York University, an M.F.A. (2007) from the University of Iowa, and an Artist Diploma (2009) from Juilliard’s Playwrights Program. He is a resident playwright at New Dramatists, an ensemble playwright at Victory Gardens, and a member of Partial Comfort Productions. His plays have been produced at such venues as Playwrights Horizons, South Coast Repertory, Victory Gardens, Woolly Mammoth Theatre Company, Seattle Repertory Theatre, The Old Globe, and Rattlestick Playwrights Theater. 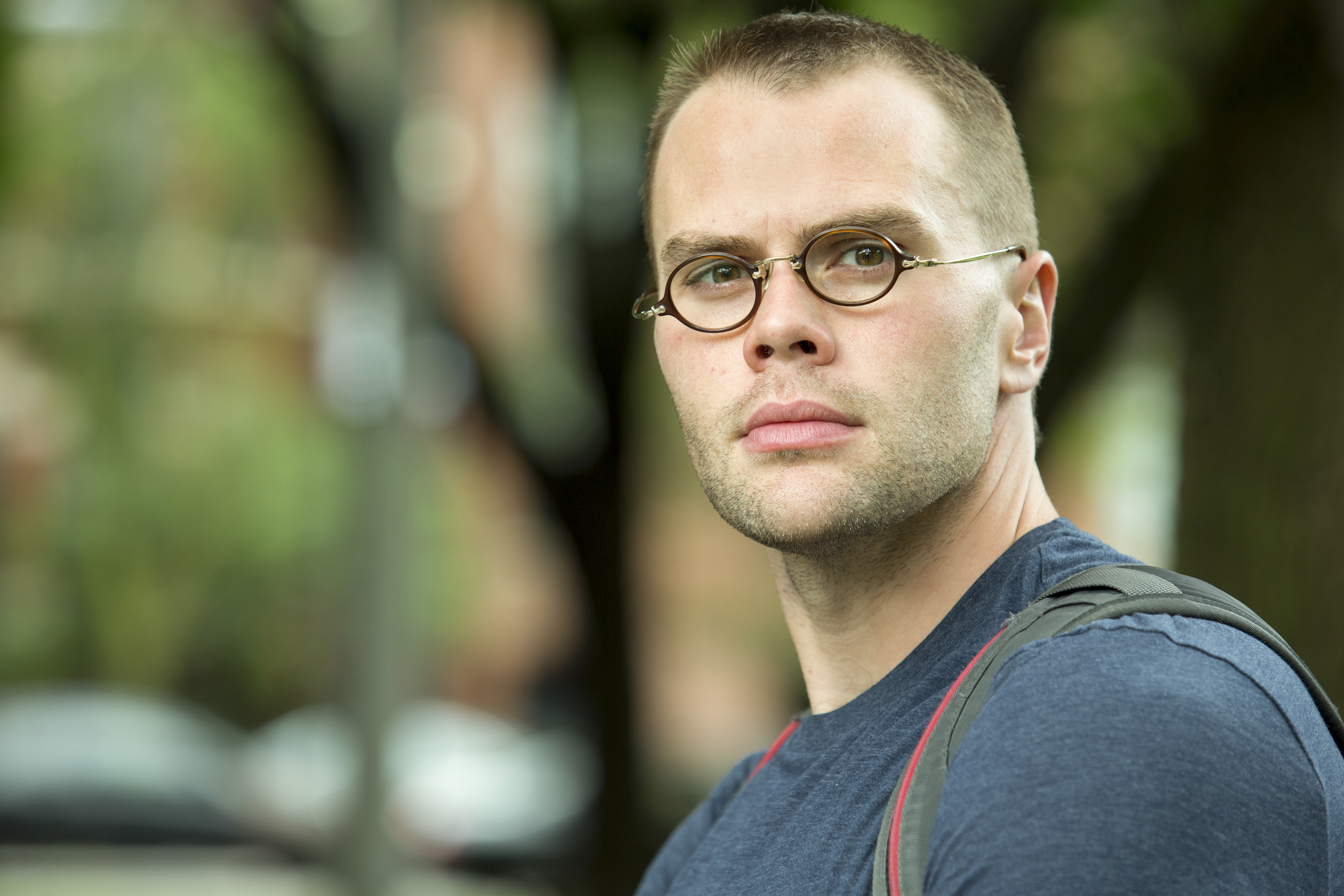 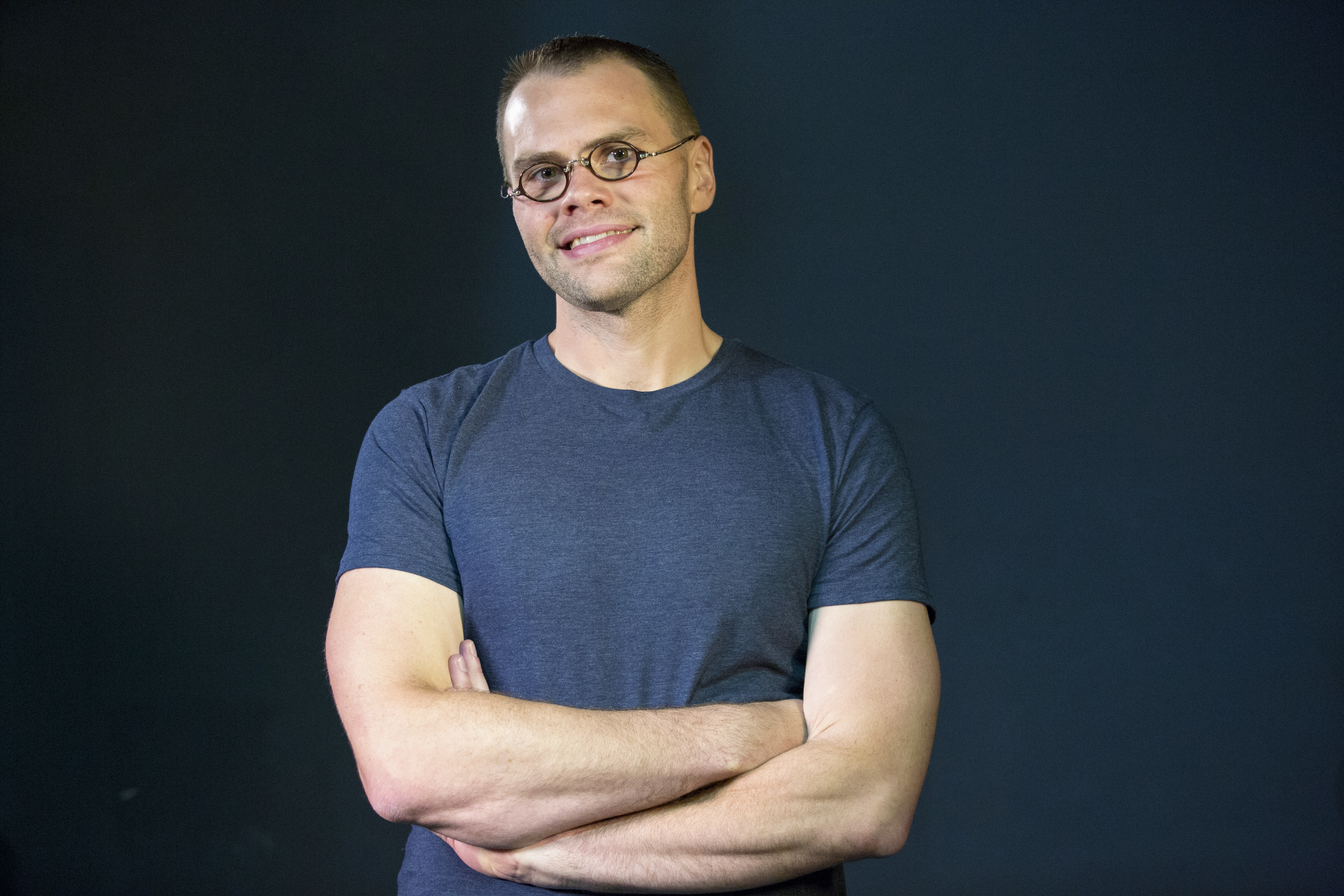 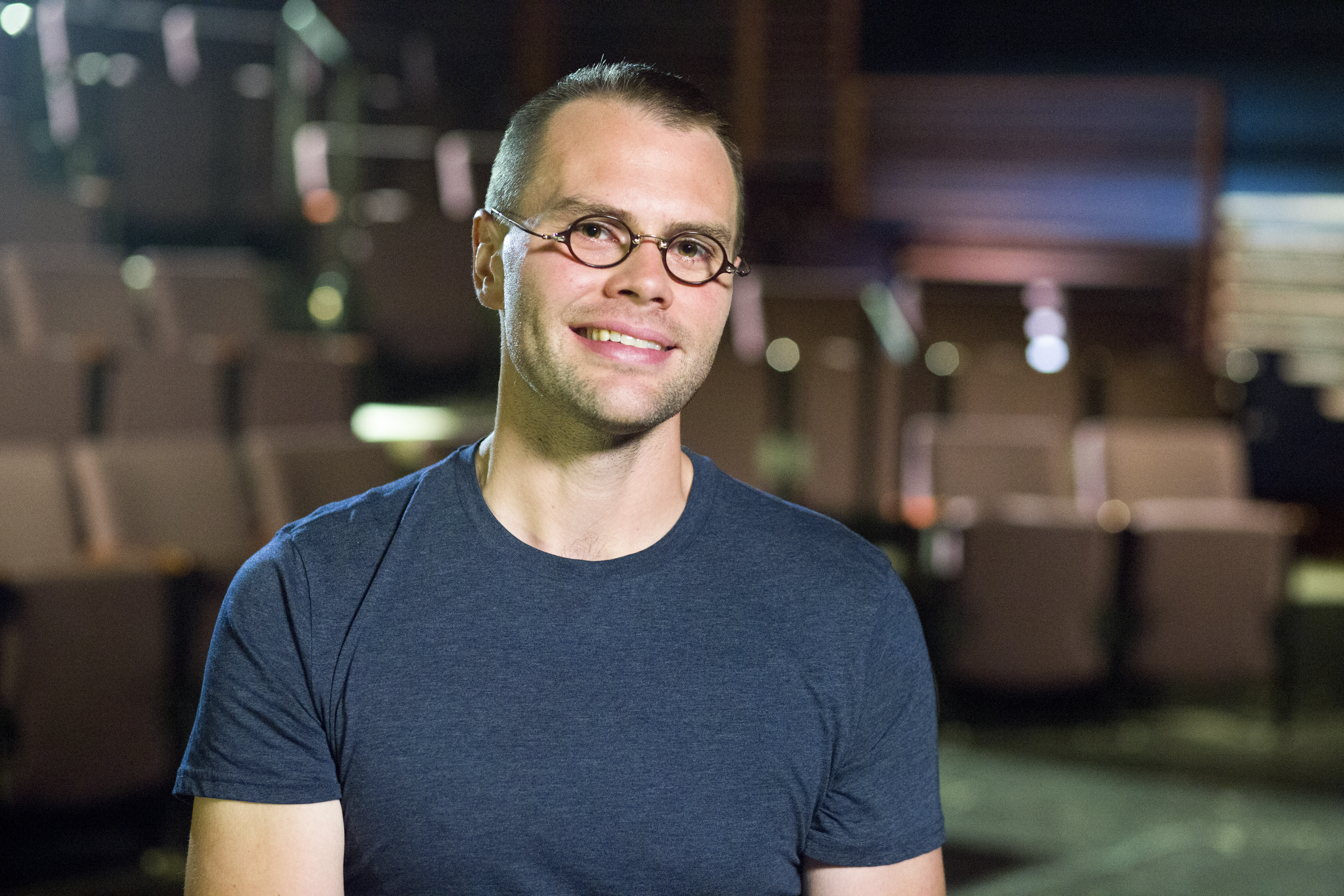