Reinventing community revitalization as an art form by transforming a long-neglected neighborhood in Houston into a visionary amalgam of arts venue, community support center, and historic preservation initiative. 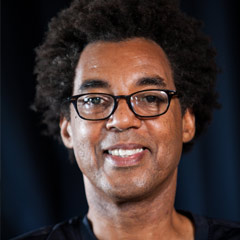 Rick Lowe is an artist whose unconventional approach to community revitalization has transformed a long-neglected neighborhood in Houston into a visionary public art project that continues to evolve, two decades since its inception. Originally trained as a painter, Lowe shifted the focus of his artistic practice in the early 1990s in order to address more directly the pressing social, economic, and cultural needs of his community. With a group of fellow artists, he organized the purchase and restoration of a block and a half of derelict properties—twenty-two shotgun houses from the 1930s—in Houston’s predominantly African American Third Ward and turned them into Project Row Houses (PRH), an unusual amalgam of arts venue and community support center.

Since its founding in 1993, PRH has served as a vital anchor for what had been a fast-eroding neighborhood, providing arts education programs for youth, exhibition spaces and studio residencies for emerging and established artists, a residential mentorship program for young mothers, an organic gardening program, and an incubator for historically appropriate designs for low-income housing on land surrounding the original row houses. While inviting constant collaboration with local residents, artists, church groups, architects, and urban planners, Lowe continues to provide the guiding vision for PRH as he pursues his overarching goal of animating the assets of a place and the creativity of its people. He is not only bringing visibility and pride to the Third Ward by celebrating the beauty of its iconic shotgun houses; he is also changing the lives of many PRH program graduates and expanding the PRH campus to cover a six-block area in an effort to preserve the historic district’s character in the face of encroaching gentrification.

Lowe has initiated similarly arts-driven redevelopment projects in other cities, including the Watts House Project in Los Angeles, a post-Katrina rebuilding effort in New Orleans, and, most recently, a vibrant community market in a densely populated, immigrant neighborhood in North Dallas. Lowe’s pioneering “social sculptures” have inspired a generation of artists to explore more socially engaged forms of art-making in communities across the country.

Rick Lowe attended Columbus College and studied visual arts at Texas Southern University in Houston. He is currently the artist-in-residence at the Nasher Sculpture Center and a Mel King Community Fellow at the Massachusetts Institute of Technology, and his work has been exhibited at such national and international venues as Houston’s Contemporary Arts Museum and Museum of Fine Arts, the Museum of Contemporary Art, Los Angeles, the Gwangju Biennale in South Korea, and the Venice Architecture Biennale. His other community building projects have included the Arts Plan for the Seattle Public Library, the Borough Project for the Spoleto Festival in Charleston, South Carolina, and the Delray Beach Cultural Loop in Florida, among others. 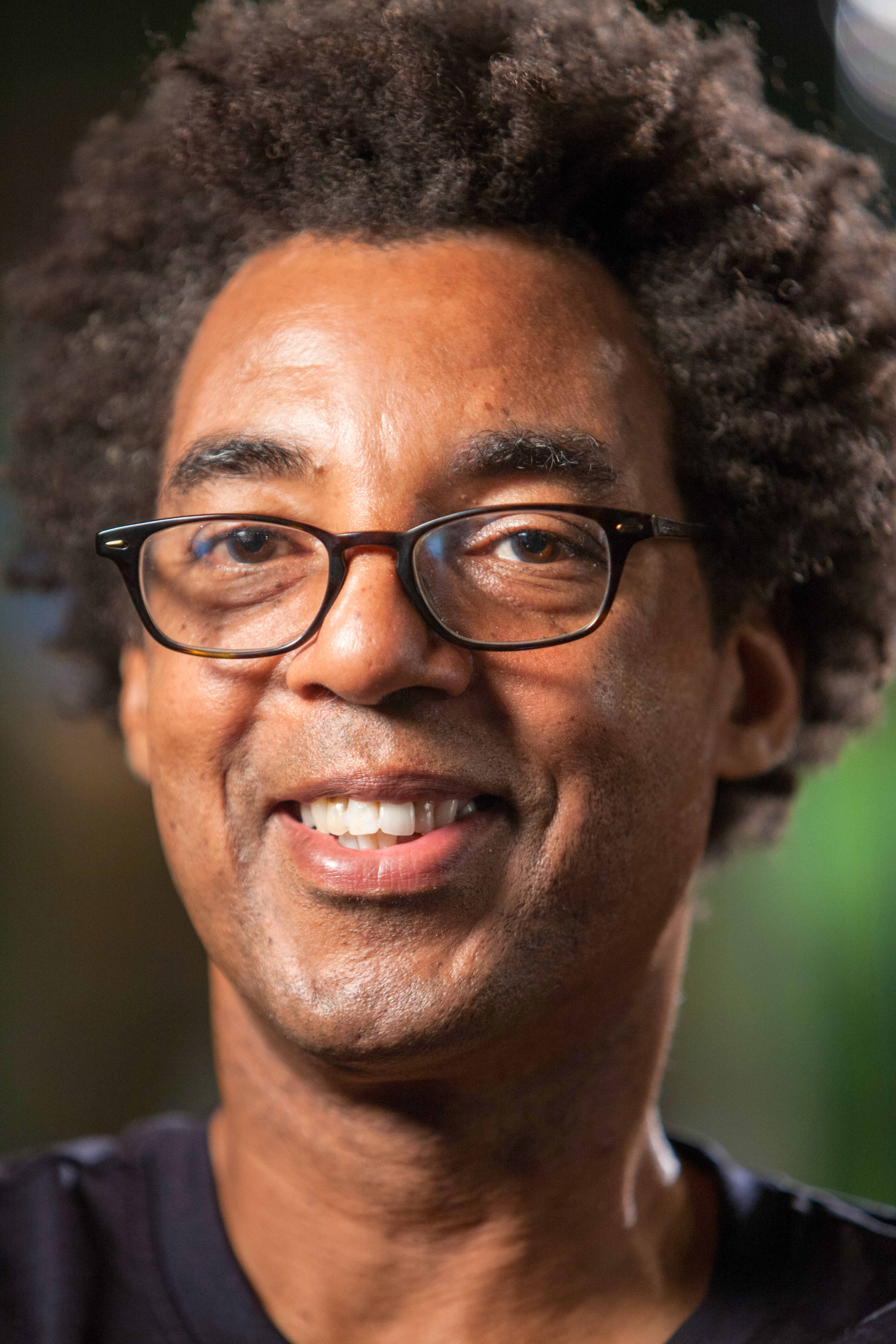 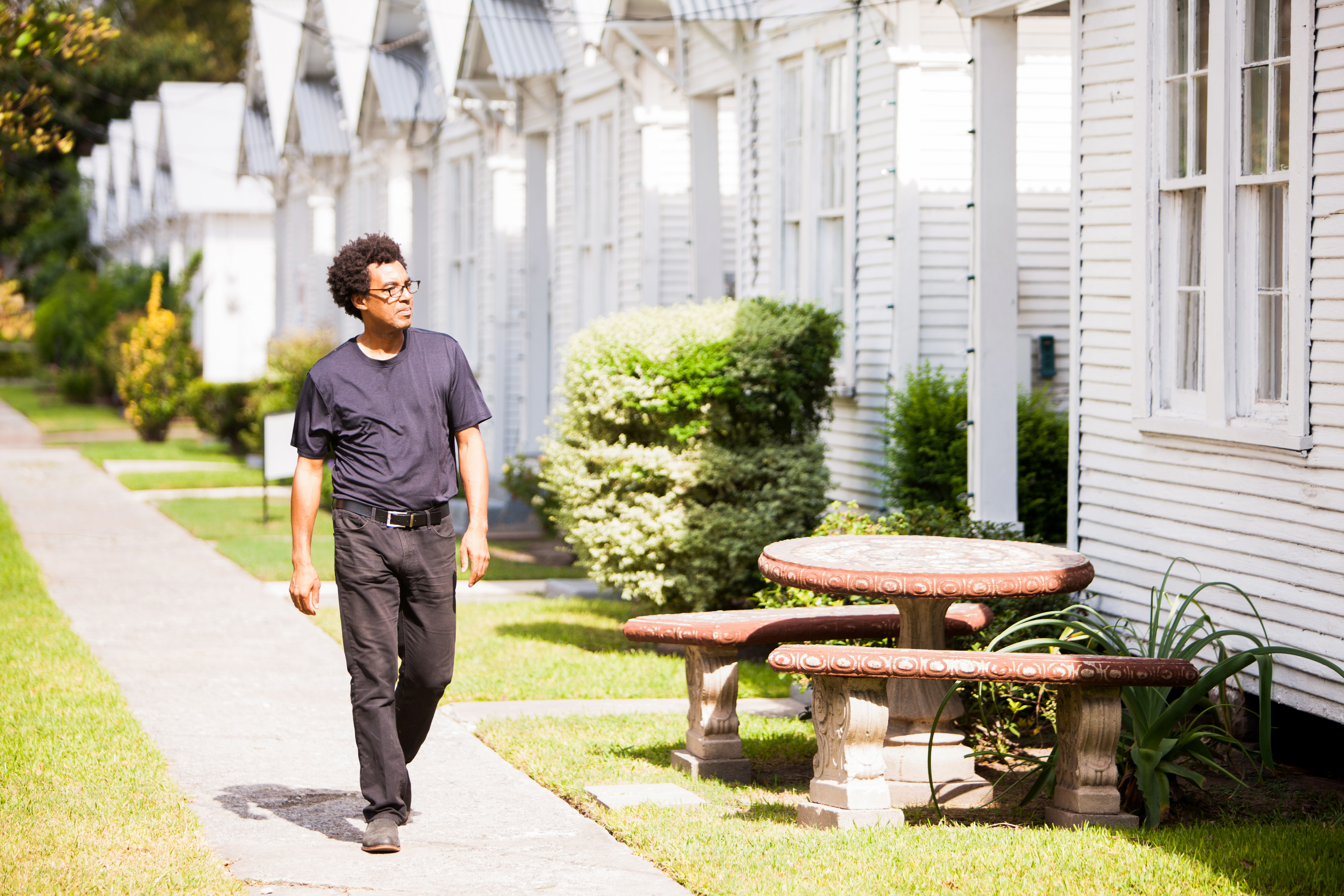 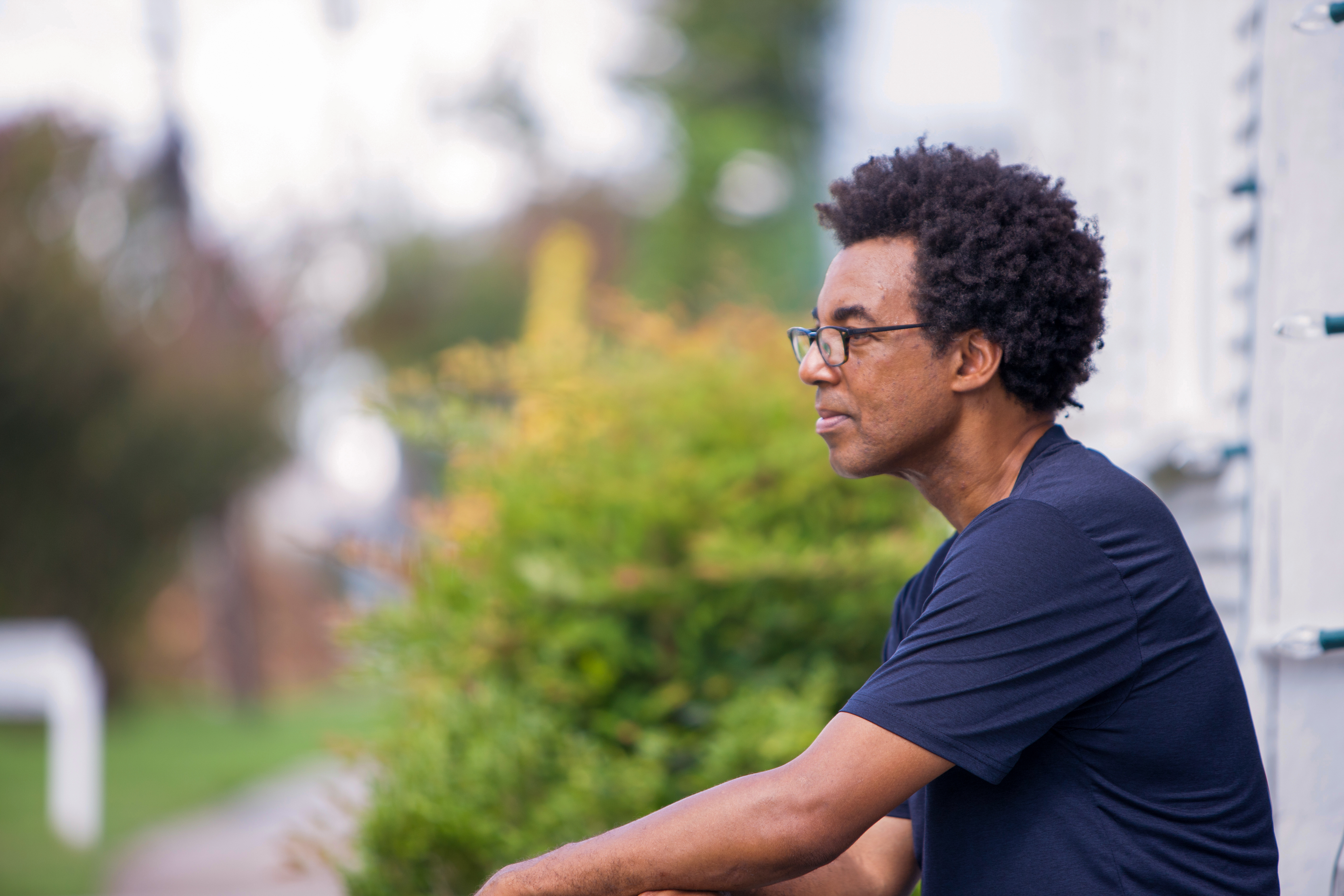