Historian of Science and Technology | Class of 2014

Challenging our understanding of the role of scholarship and craftsmanship in Renaissance societies and demonstrating how technologies are deeply enmeshed within the broader cultural fabric. 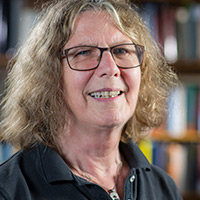 Pamela O. Long is an independent historian of science and technology who is rewriting the history of science, demonstrating how technologies and crafts are deeply enmeshed in the broader cultural fabric. Through meticulous analysis of textual, visual, antiquarian, and archival materials from across Europe, Long investigates how literacy, language, authorship, trade secrecy, and patronage regulated the interactions of scholars, artisans, architects, and engineers of the early modern period.

Her prize-winning book, Openness, Secrecy, Authorship: Technical Arts and the Culture of Knowledge from Antiquity to the Renaissance (2001), presents groundbreaking analysis of the co-evolution of artisans as writers and technological openness as an ideal in scientific inquiry. Long illustrates the complex relationship between authorship and the ownership of intellectual property; the act of authorship simultaneously makes information public—at least to those with access to the text—and asserts the author’s ownership of that information. Her second sole-authored book, Artisan/Practitioners and the Rise of the New Sciences, 1400–1600 (2011), revisits a central issue in the history of science: the influence of artisans, craftsmen, and engineers on the introduction of empirical methodologies into science. Long discards the historical framing of dichotomies—artist or scholar, practice or theory—by identifying arenas of communication and collaboration among individuals arrayed across a continuum from artisan to scholar.

Her work in progress is a cultural history of engineering in Rome between 1557 and 1590. Long connects the humanistic study of ancient texts and artifacts by sixteenth-century Romans to their development of innovative approaches to engineering problems like flood control—a linkage not commonly recognized among historians and philosophers. In works ranging from academic treatises to booklets for a general audience, Long has changed our understanding of the artisanal and intellectual heritage of modern science.

Pamela O. Long received a B.A. (1965), M.A. (1969), and Ph.D. (1979) from the University of Maryland, College Park, and an M.S.W. (1971) from Catholic University of America. She has held a series of fellowships and visiting positions at prestigious institutions, including Princeton University, the Getty Research Institute, the American Academy in Rome, the Folger Shakespeare Library in Washington, D.C., and the National Humanities Center. 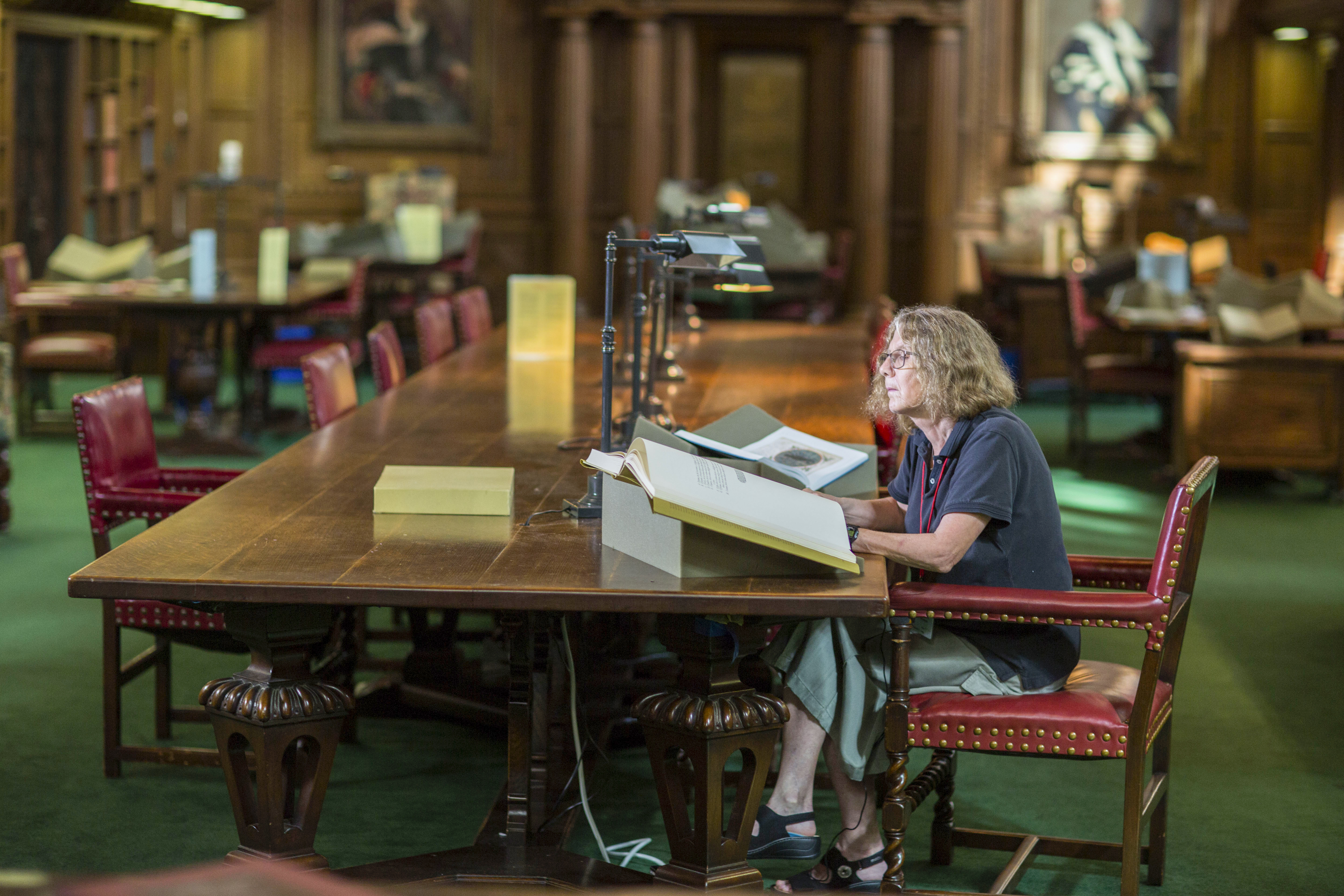 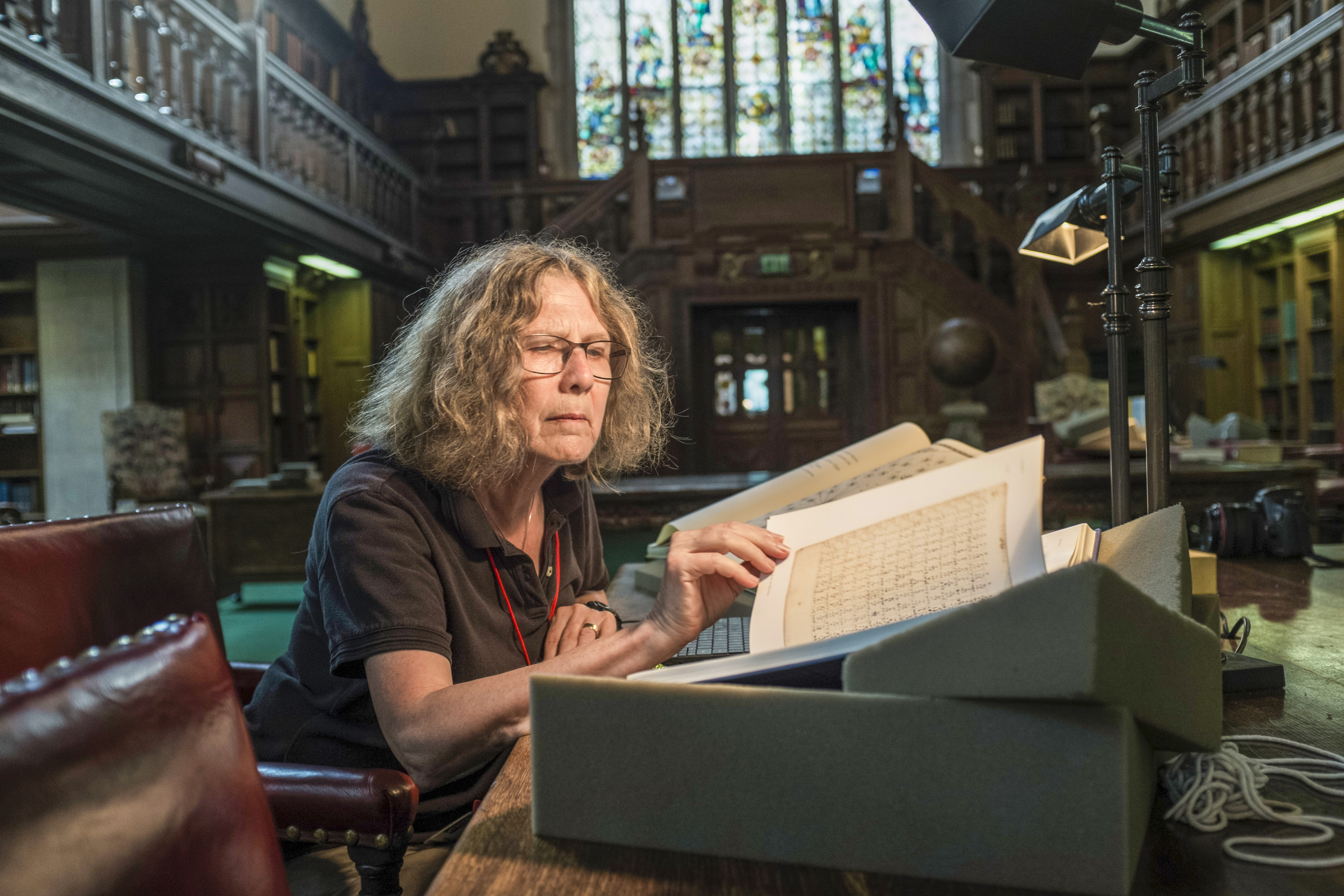 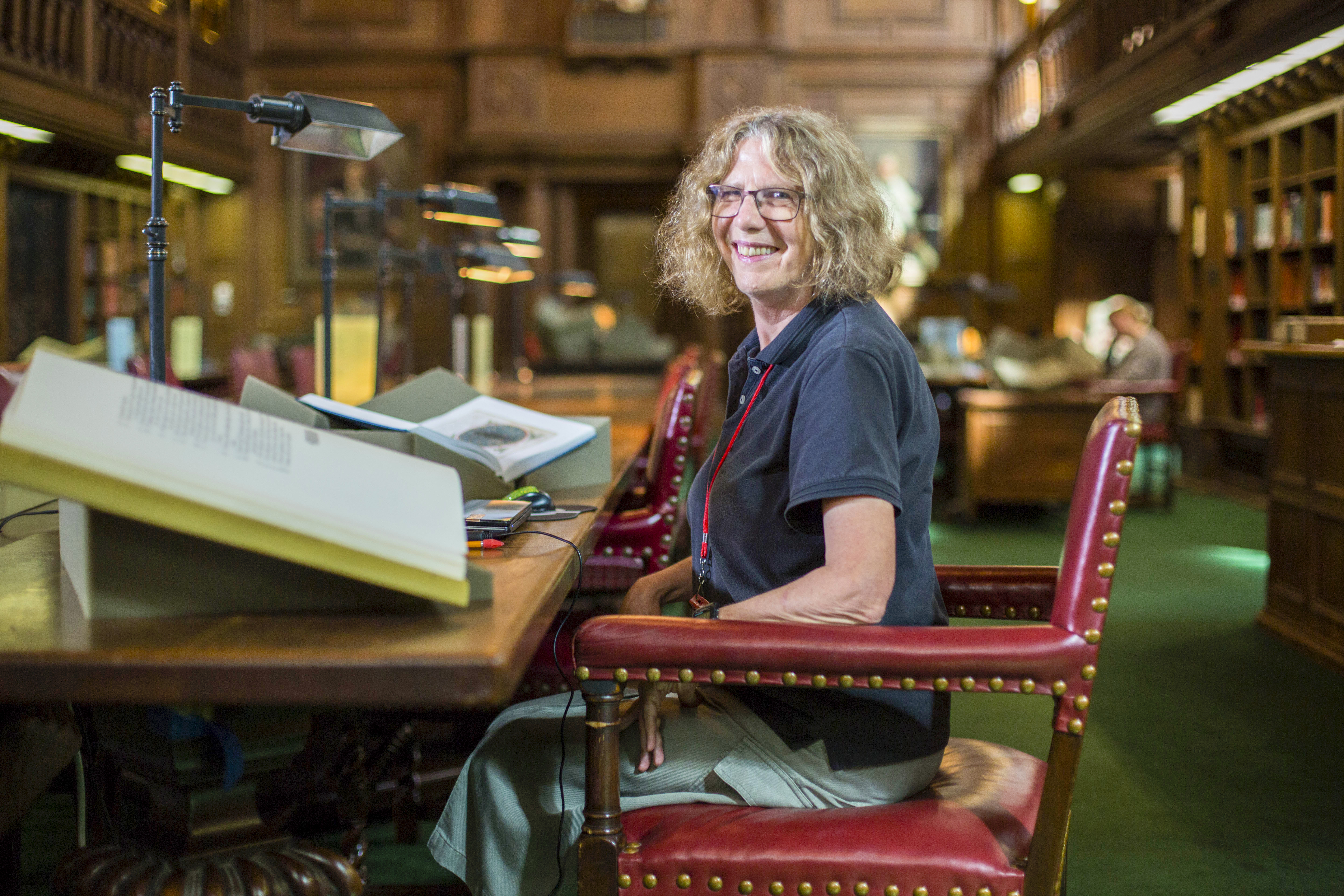