Safeguarding the essential democratic right of every American to high-quality legal representation by transforming the practice of indigent defense in the South through training, mentorship, and community. 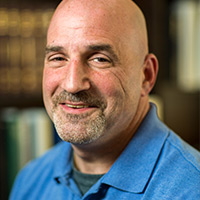 Jonathan Rapping is a lawyer and legal defense advocate addressing failures of the U.S. criminal justice system to provide client-centered representation for indigent Americans. A large and growing number of those accused of felonies (by some estimates as high as 80 percent) cannot afford to pay for legal counsel. Though provided lawyers at no charge by the court system, often the accused are represented by public defenders burdened with too many cases and too few resources, resulting in over-incarceration or wrongful convictions that irreparably disrupt the lives of not only the indicted individuals but of their families and communities as well.

To address this problem, in 2007 Rapping created the Southern Public Defender Training Center, subsequently renamed Gideon’s Promise. Named after the landmark 1963 Supreme Court case Gideon v. Wainwright, Gideon’s Promise teaches public defenders to work more effectively within the judicial system by providing coaching, training, and professional development as well as a supportive network of peers and mentors from around the country. Since its founding, the organization has grown from a single training program for 16 attorneys in 2 offices in Georgia and Louisiana, to a multi-tiered enterprise with over 300 participants in more than 35 offices across 15 mostly Southern states. An initial three-year “Core” program for new public defenders has since expanded into a comprehensive model that includes programs for graduates of the initial Core program as they continue their development, public defender leaders, trainers and supervisors, and law students. Further, the organization is unique in that it intervenes at the trial stage, rather than after conviction, where challenges to criminal injustice often take place.

In 2014, Rapping established a partnership with the Maryland Office of the Public Defender, marking the first time the Gideon’s Promise model will be integrated into a statewide defender system. Rapping’s effective and replicable model of teaching, mentorship, and professional networking is an innovative prescription for equitable legal defense and is safeguarding the essential democratic right of every American to high-quality legal representation regardless of ability to pay.

Jonathan Rapping received an A.B. (1988) from the University of Chicago, an M.P.A. (1992) from the Woodrow Wilson School of Public and International Affairs at Princeton University, and a J.D. (1995) from George Washington University. Prior to founding Gideon’s Promise in 2007, he served as training chief for the New Orleans Office of the Public Defender (2006–2007), training director for the Georgia Public Defender Standards Council (2004–2006), and staff attorney for the Public Defender Service for the District of Columbia (1995­–2004), where he served his final three years as training director. Since 2007, he has also been an associate professor at Atlanta’s John Marshall Law School, where he serves as the founding director of the Honors Program in Criminal Justice. He is currently on sabbatical from his position at John Marshall to serve as the director of Strategic Planning and Organizational Development for the Maryland Office of the Public Defender (OPD). 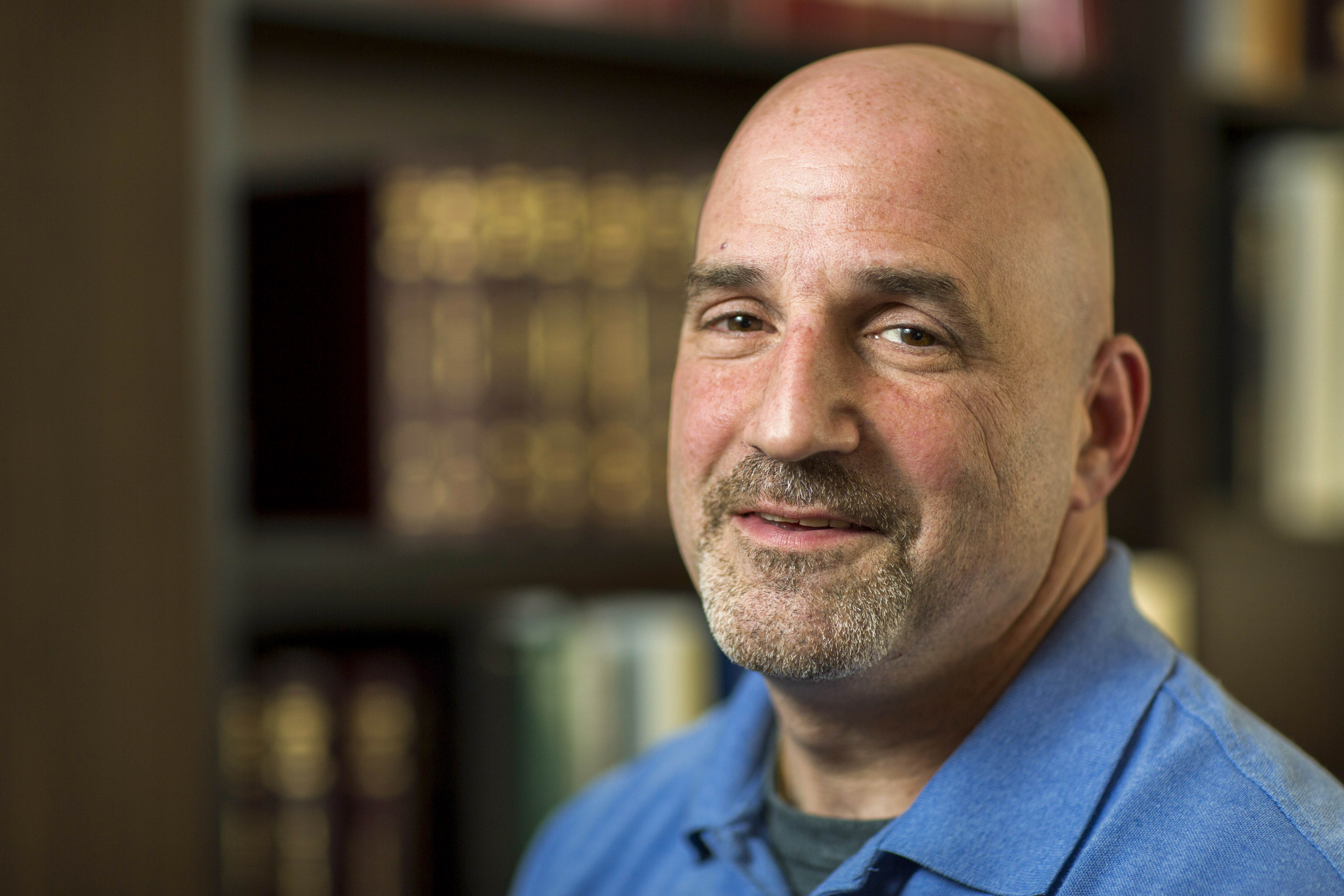 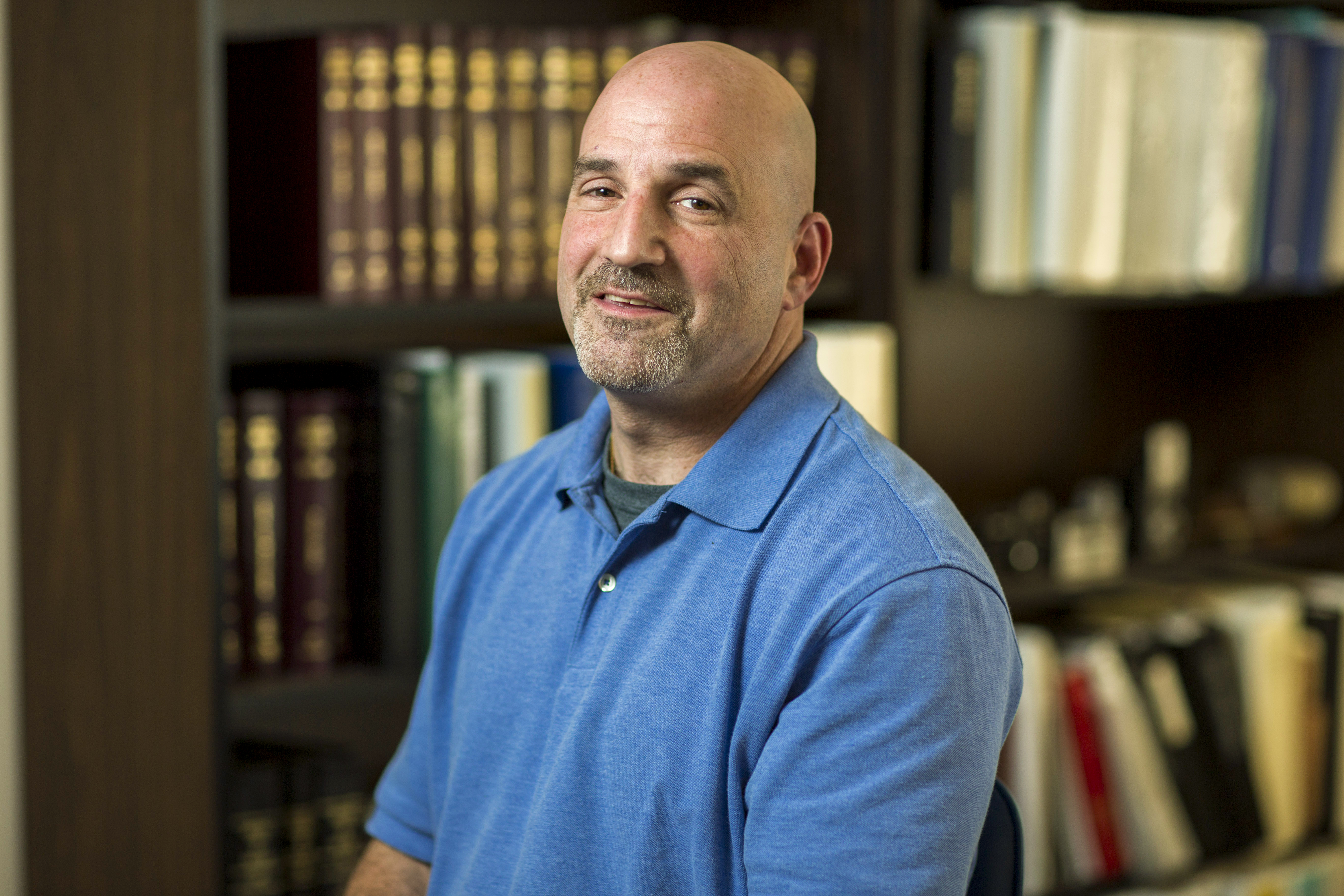 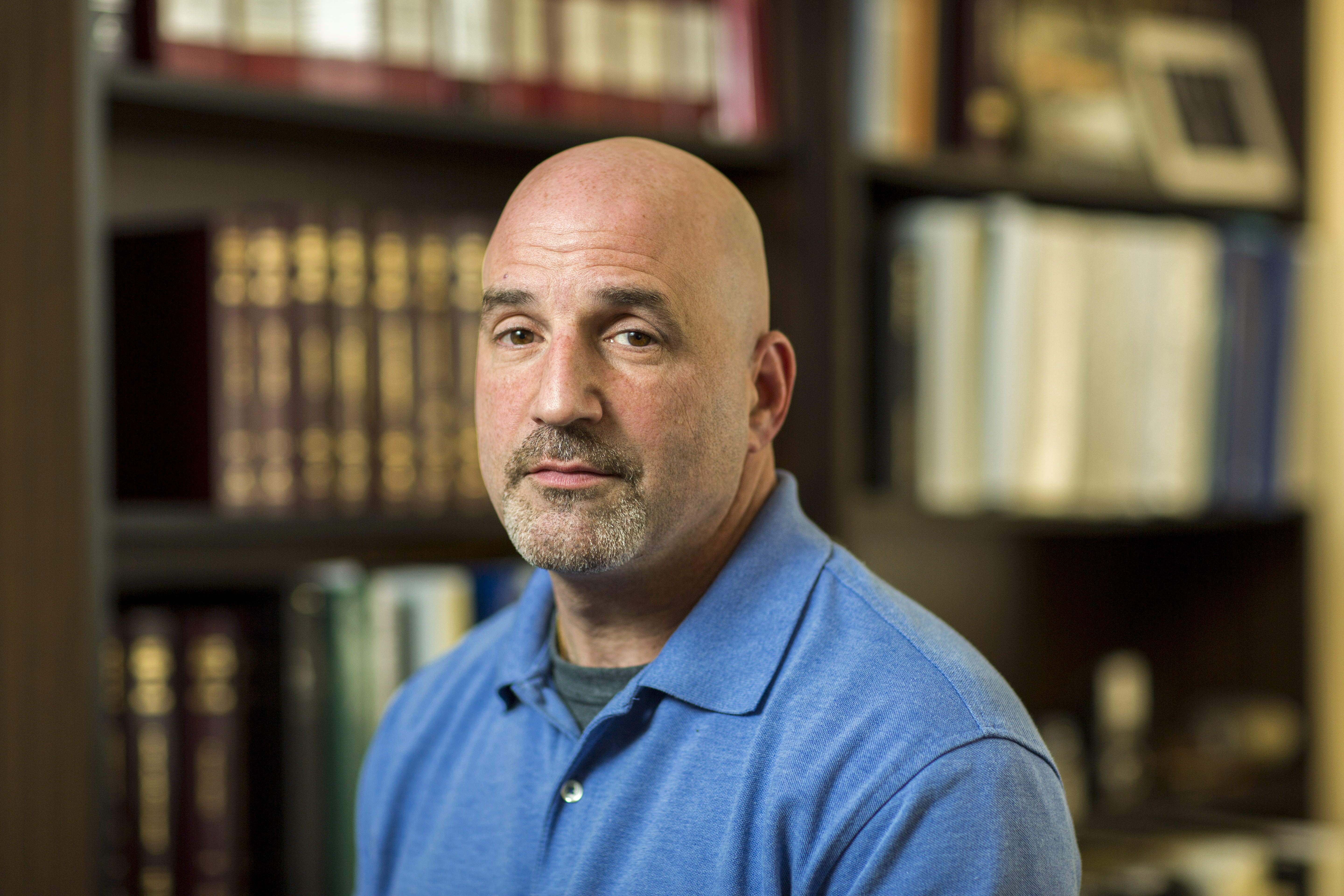