Investigating the subtle, complex, largely unconscious yet deeply ingrained ways that individuals racially code and categorize people and the far-reaching consequences of stereotypic associations between race and crime. 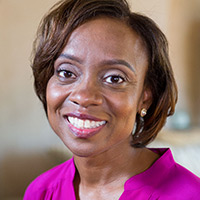 Jennifer L. Eberhardt is a social psychologist investigating the subtle, complex, largely unconscious yet deeply ingrained ways that individuals racially code and categorize people, with a particular focus on associations between race and crime. Through collaborations with experts in criminology, law, and anthropology, as well as novel studies that engage law enforcement and jurors, Eberhardt is revealing new insights about the extent to which race imagery and judgments suffuse our culture and society.

Her studies regarding visual attention and racial bias in modern policing and criminal sentencing offer concrete demonstrations that stereotypic associations between race and crime directly impact how individuals behave and make decisions, often with far-ranging ramifications. These associations also influence the extent to which individuals are able to discern—literally, to perceive—important visual details in crime-related imagery, as well as distinguishing features in African American faces. Using statistical analysis to analyze how a defendant’s skin color and hair texture relate to the sentencing decisions of jurors, Eberhardt has shown that black defendants are more likely to receive the death penalty if their facial characteristics are stereotypically black and their victims are white. Extending this research to the criminal sentencing of juveniles, she found that simply bringing to mind a black juvenile offender led people to perceive juveniles in general as more similar to adults and therefore more worthy of severe punishment, highlighting the fragility of protection for young defendants when race is a factor. She also has examined implicit bias among law enforcement, showing that, for example, police officers are more likely to mistakenly identify African American faces as criminal than white faces; in addition, officers are more likely to judge faces that are the most stereotypically black as the most likely to be criminal.

In response to these findings, Eberhardt has recently begun to work with law enforcement agencies to design interventions to improve policing and to help them build and maintain trust with the communities they serve. Currently working with anthropologists to better articulate the process of cognitive dehumanization that occurs to justify marginalizing and discriminatory practices, Eberhardt is unearthing nuanced insights about how we see and experience racial difference.

Jennifer L. Eberhardt received a B.A. (1987) from the University of Cincinnati and an A.M. (1990) and Ph.D. (1993) from Harvard University. From 1995 to 1998, she held a joint faculty position at Yale University in the Departments of Psychology and African and African American Studies and was a research fellow at the Center for Race, Inequality, and Politics. She has been affiliated with Stanford University since 1998, where she is currently an associate professor in the Department of Psychology and co-director of SPARQ, a Stanford center aimed at offering Social Psychological Answers to Real-World Questions. 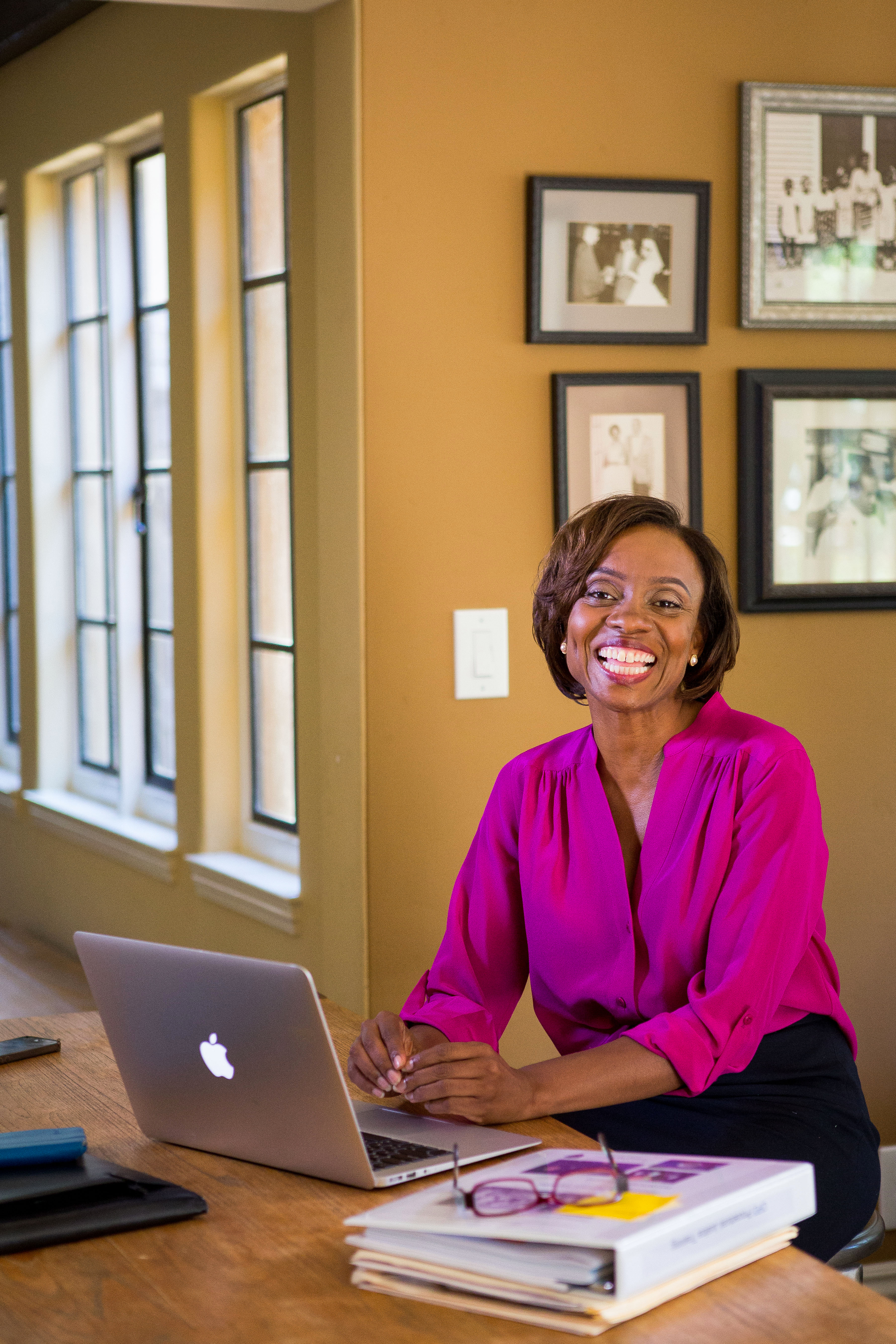 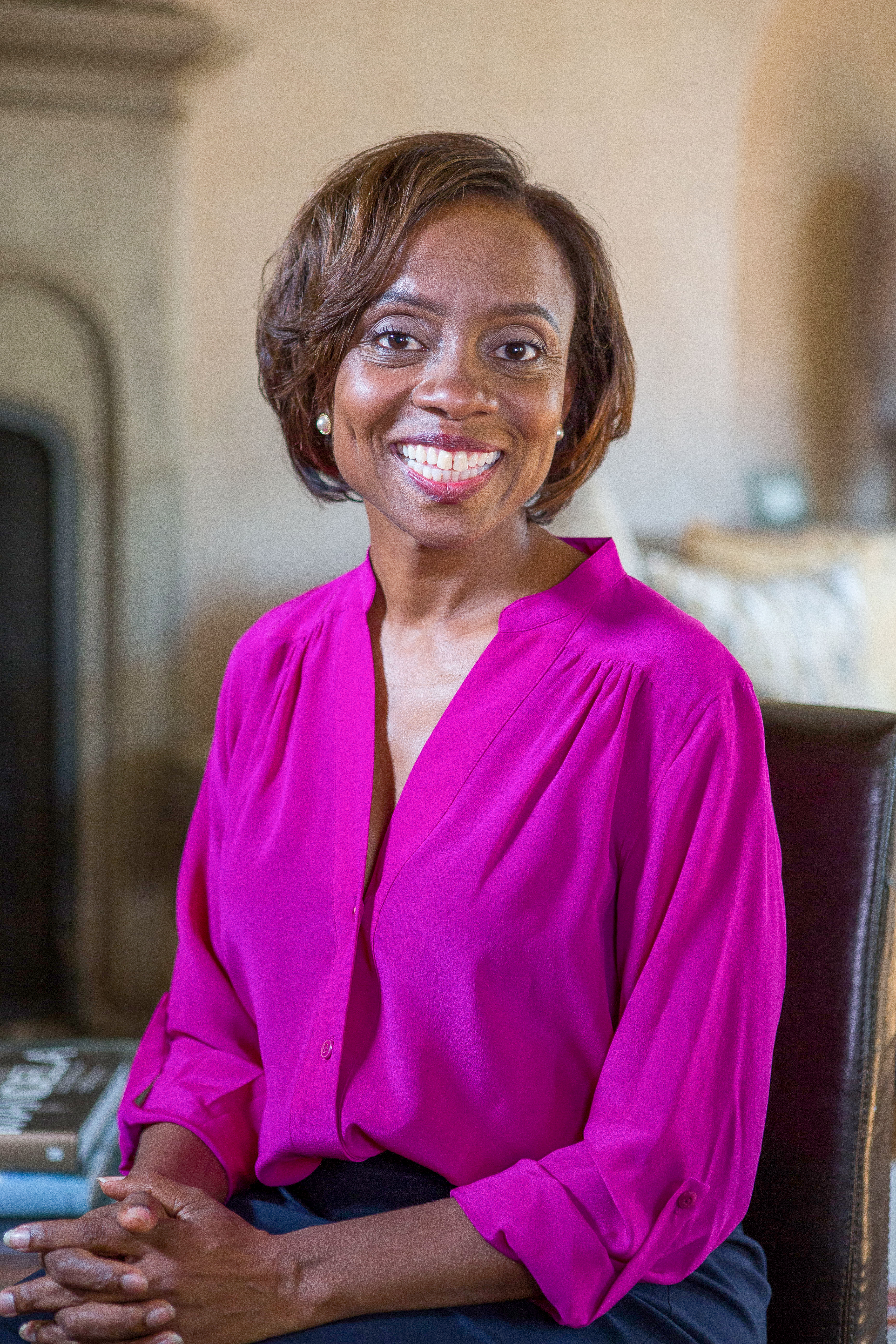 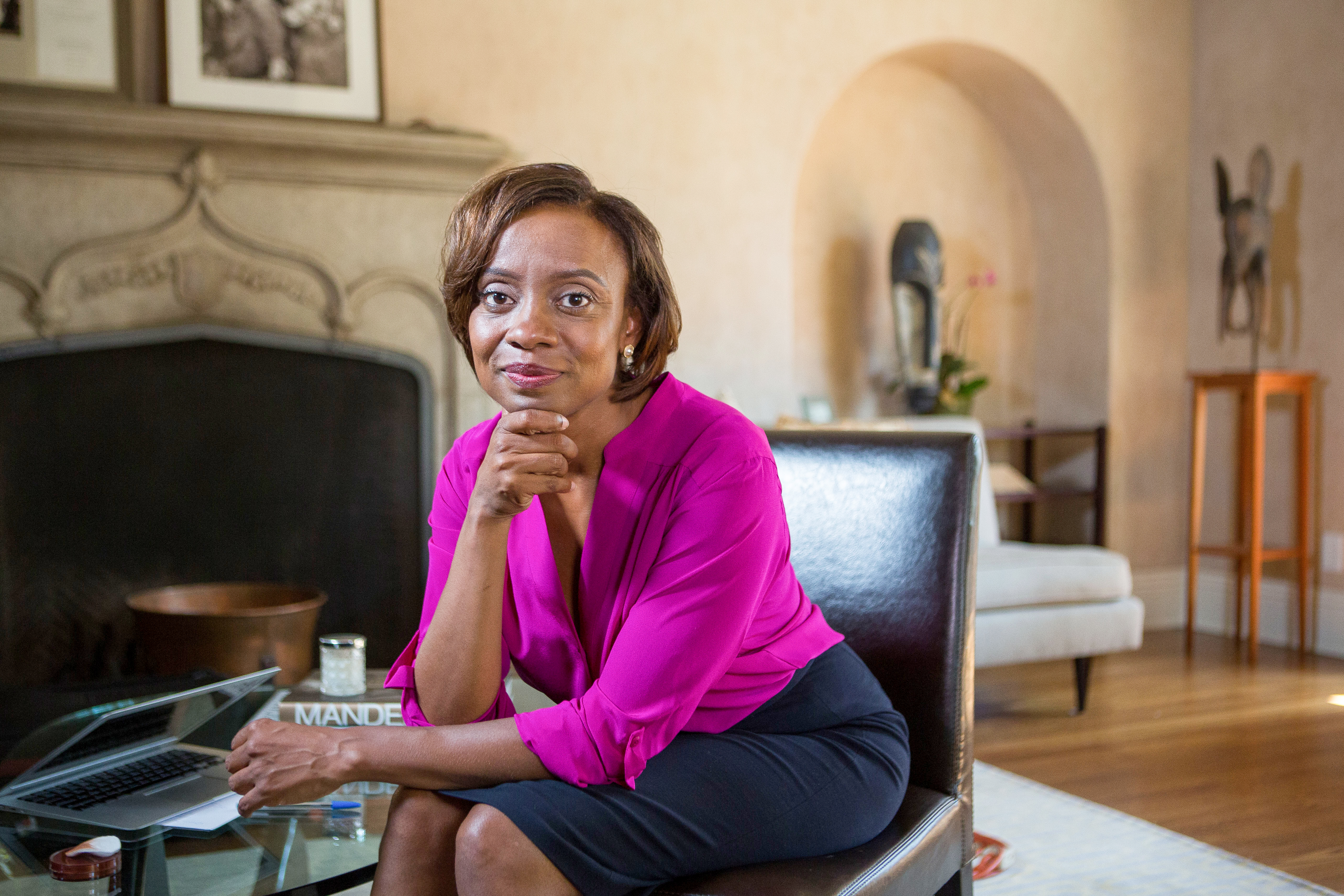