Creating a novel conceptual foundation for derived algebraic geometry (DAG) and rewriting large swathes of mathematics from a new point of view. 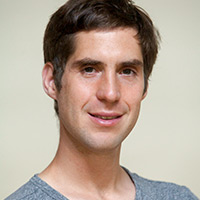 His ideas and methods are altering a range of fields, including higher category theory, topology, and geometry, while also influencing more distant fields such as representation theory and number theory. In two major treatises, Higher Topos Theory and Higher Algebra, along with subsequent papers comprising well over two thousand pages, Lurie redefines the foundations of homotopy theory and topological aspects of algebraic geometry, showing how many known concepts and results can be recast and improved in the framework of infinity-categories.  Lurie’s work is more than just a philosophical endeavor; he includes hard theorems in his foundations, developing theory to the point that deep new results become the corollary of a general and powerful framework. Illustrative of this is his proof of the cobordism hypothesis, a result that links purely categorical concepts of duality with the topology of manifolds and also supplies a classification of topological quantum field theories.

Lurie embraces an extraordinary breadth of vision—rewriting large swathes of mathematics from a new point of view—while also working to apply his foundational ideas to prove important new theorems in other areas. With an entire generation of young theorists currently being trained on Lurie’s new foundations, his greatest impact is yet to come.

Jacob Lurie received a B.S. (2000) from Harvard College and a Ph.D. (2004) from the Massachusetts Institute of Technology. He held a postdoctoral fellowship at Harvard University (2004­–2007) and was affiliated with the Massachusetts Institute of Technology (2007–2009) before joining the faculty of Harvard University, where he is currently a professor in the Department of Mathematics. His scientific work has been published in two books, Higher Topos Theory (2009) and Higher Algebra (2011), as well as numerous papers. 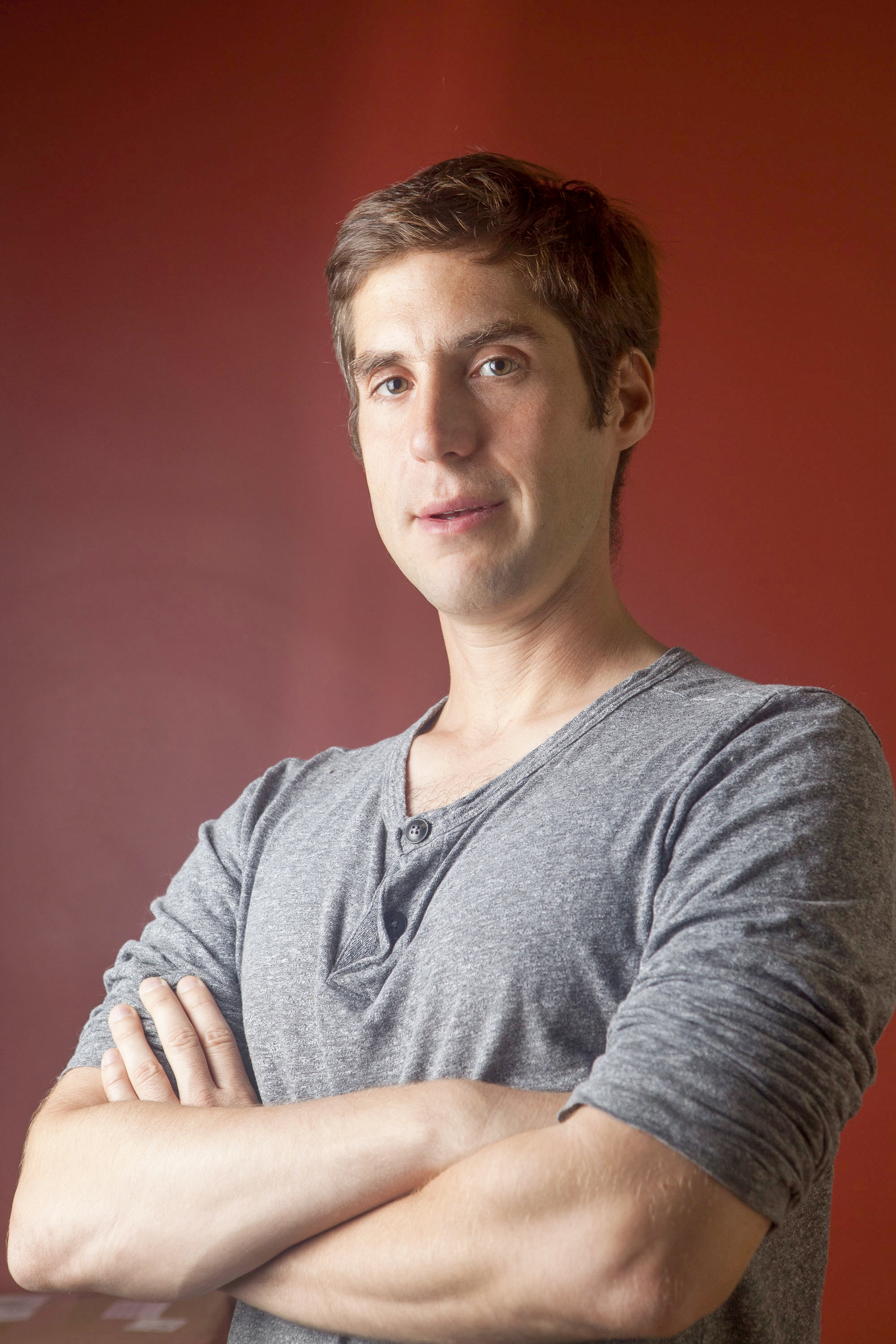 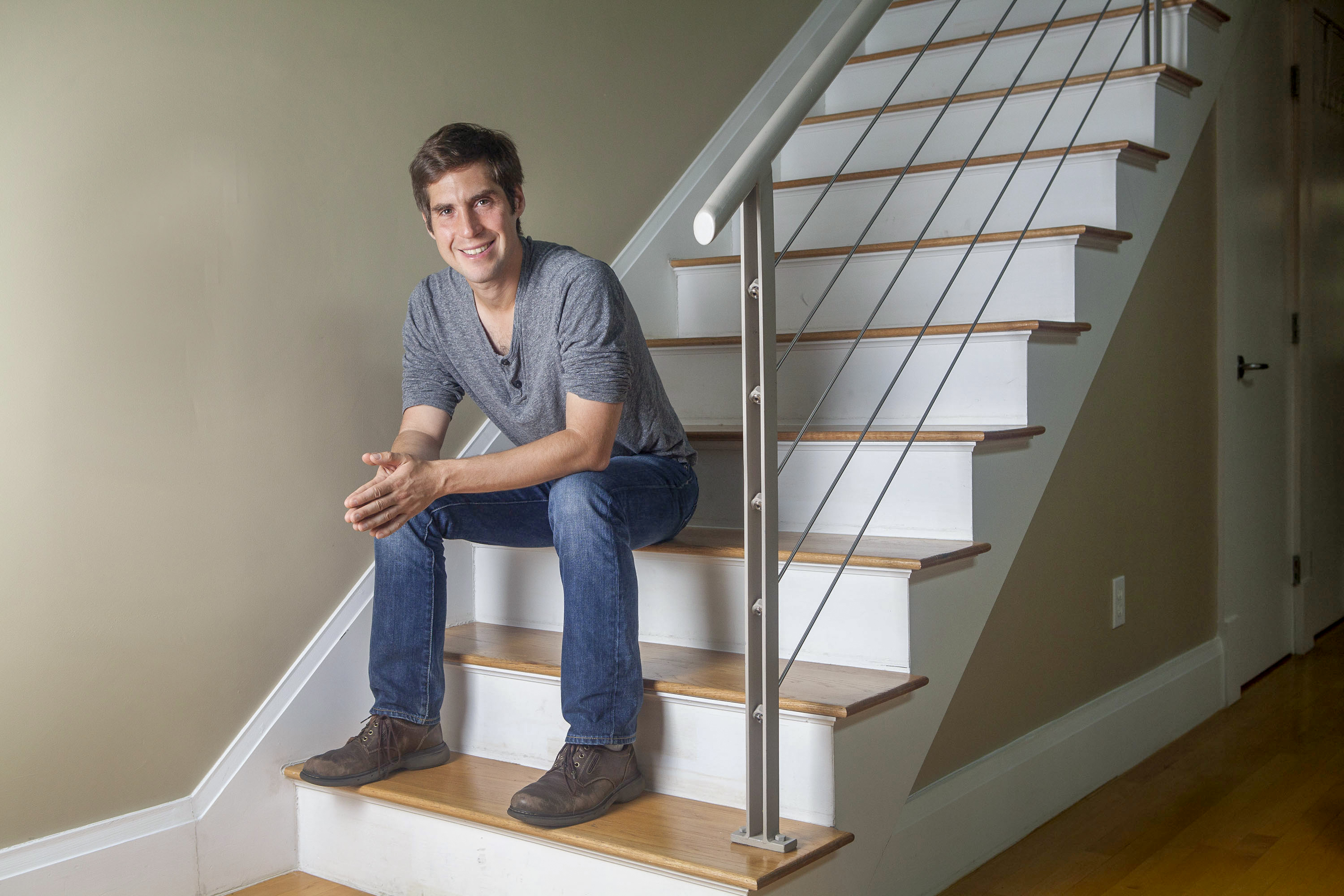 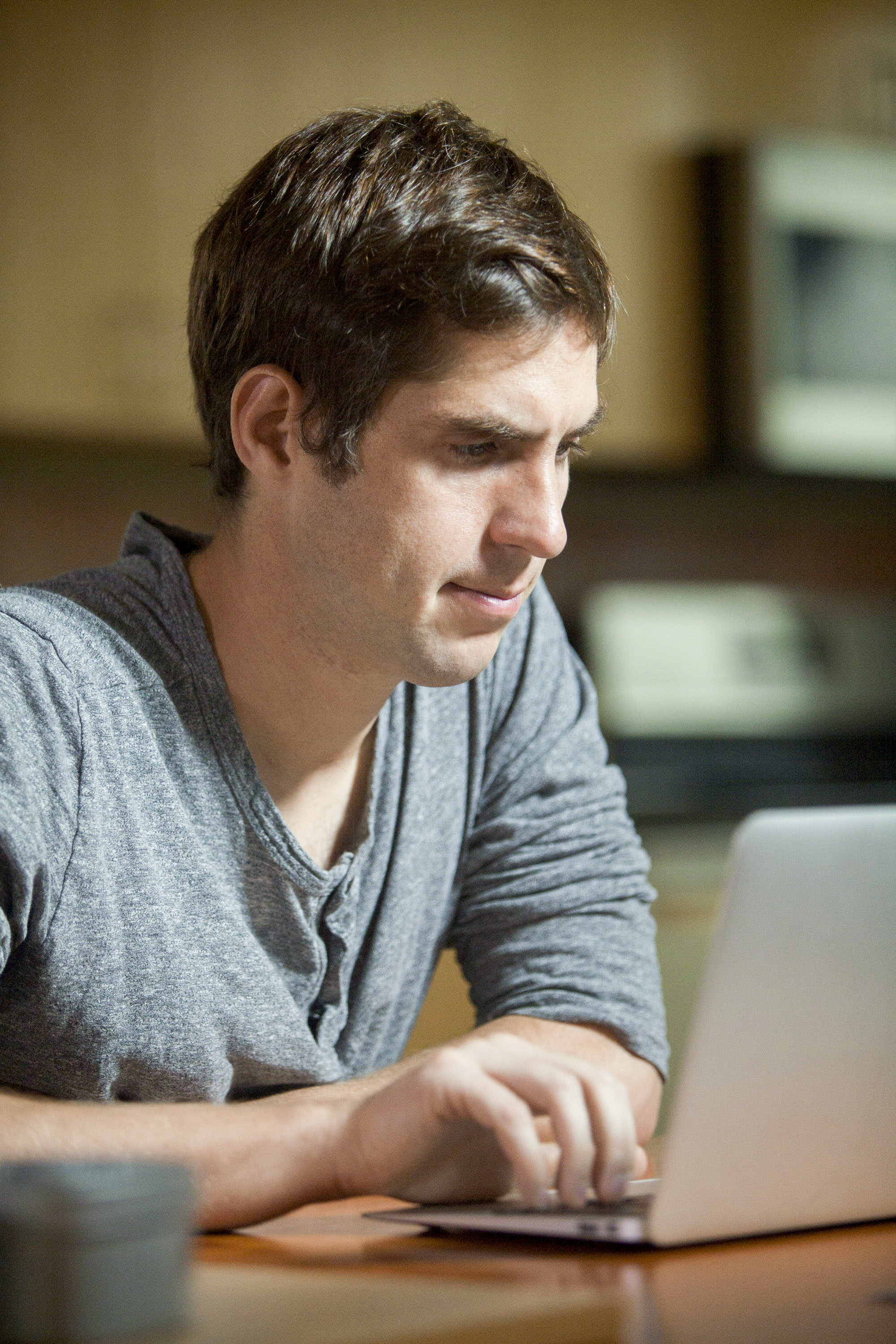