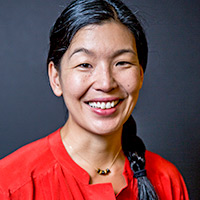 Ai-jen Poo is a labor organizer whose compelling vision of the value of home-based care work is transforming the landscape of working conditions and labor standards for domestic or private-household workers. The estimated 1–2 million domestic workers—housekeepers, nannies, caregivers for the elderly or disabled—in the United States today are excluded from most federal and state labor laws, including collective bargaining; occupational safety and health protections; sick and vacation pay; and protection from discrimination and sexual harassment.

Combining a deep understanding of the complex tangle of human relations around domestic work with keen strategic skills, Poo has created a vibrant, worker-led labor movement and spearheaded successful legislative campaigns at the national and international levels. As lead organizer of the New York City–based Domestic Workers United (2000–2009), she spent countless hours in parks, buses, and other gathering places for domestic workers, creating opportunities for these largely isolated women to share their experiences, guiding mistreated workers to appropriate legal channels, articulating the vital economic role of domestic workers, and developing with workers a framework of legal standards for the industry. In 2010, New York enacted the Domestic Workers’ Bill of Rights—which entitles workers to overtime pay, one day of rest per week, protection from discrimination, and three days paid leave per year—after a hard-fought seven-year legislative campaign led by Poo and a dedicated group of workers and advocates. The bill also drew support from an unlikely coalition of domestic workers, their employers, and other unions forged by Poo’s ability to leverage common interests across diverse groups.

Several other states have passed or are currently considering similar legislation supported by the National Domestic Workers Alliance, and through mobilization of thousands of workers to tell their stories during the open comment period, Poo was instrumental in the Department of Labor’s recent decision to include caregivers for the elderly and disabled in federal minimum wage and overtime protections. Currently, she is developing the Caring Across Generations campaign, which unites (many immigrant) home care workers and elders needing long-term care around their confluence of interests, building support for immigration, health care, and labor policies that will both create good jobs and provide quality care for the aged. As the American workforce is increasingly defined by intermittent, service-based, and part-time work and the need for care workers explodes as baby boomers age, Poo is catalyzing a movement of respect and improved working conditions for millions of workers.

Ai-jen Poo received a B.A. (1996) from Columbia University and began her work in organizing in 1996 with the Women Workers Project at the Committee Against Anti-Asian Violence. She co-founded Domestic Workers United in 2000 and served as lead organizer until 2009, and she joined the National Domestic Workers Alliance as executive director in 2010. She is also co-director of Caring Across Generations. 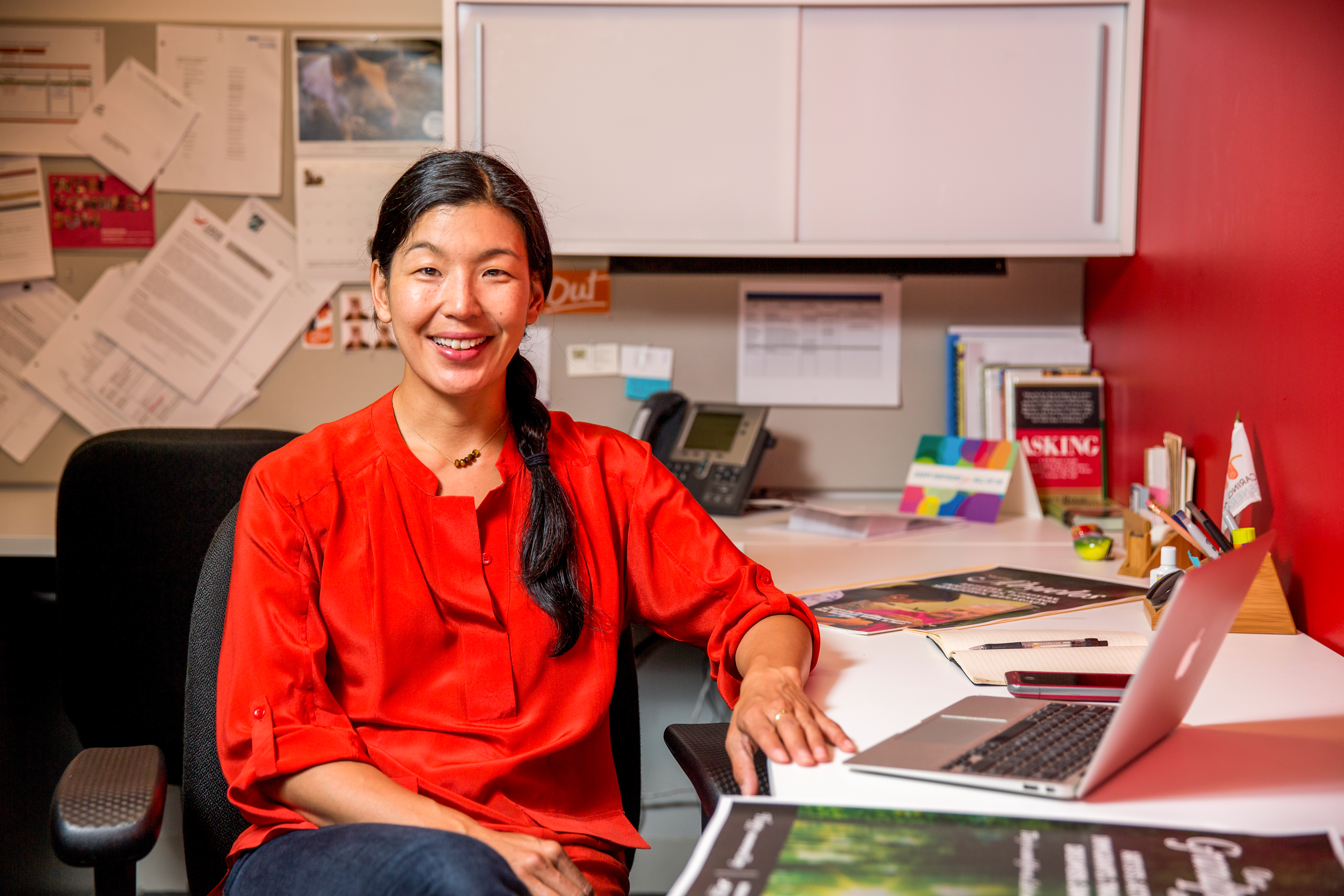 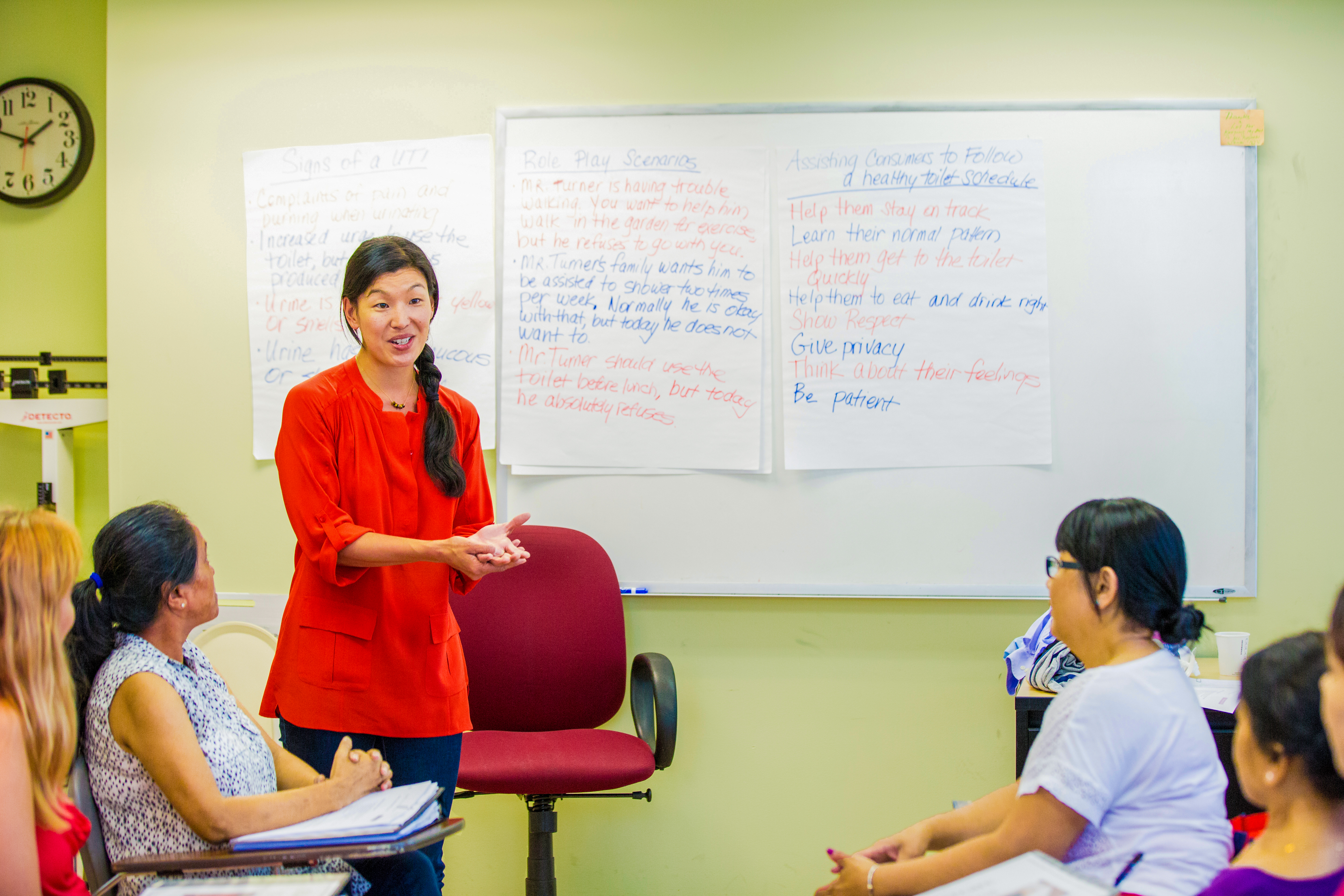 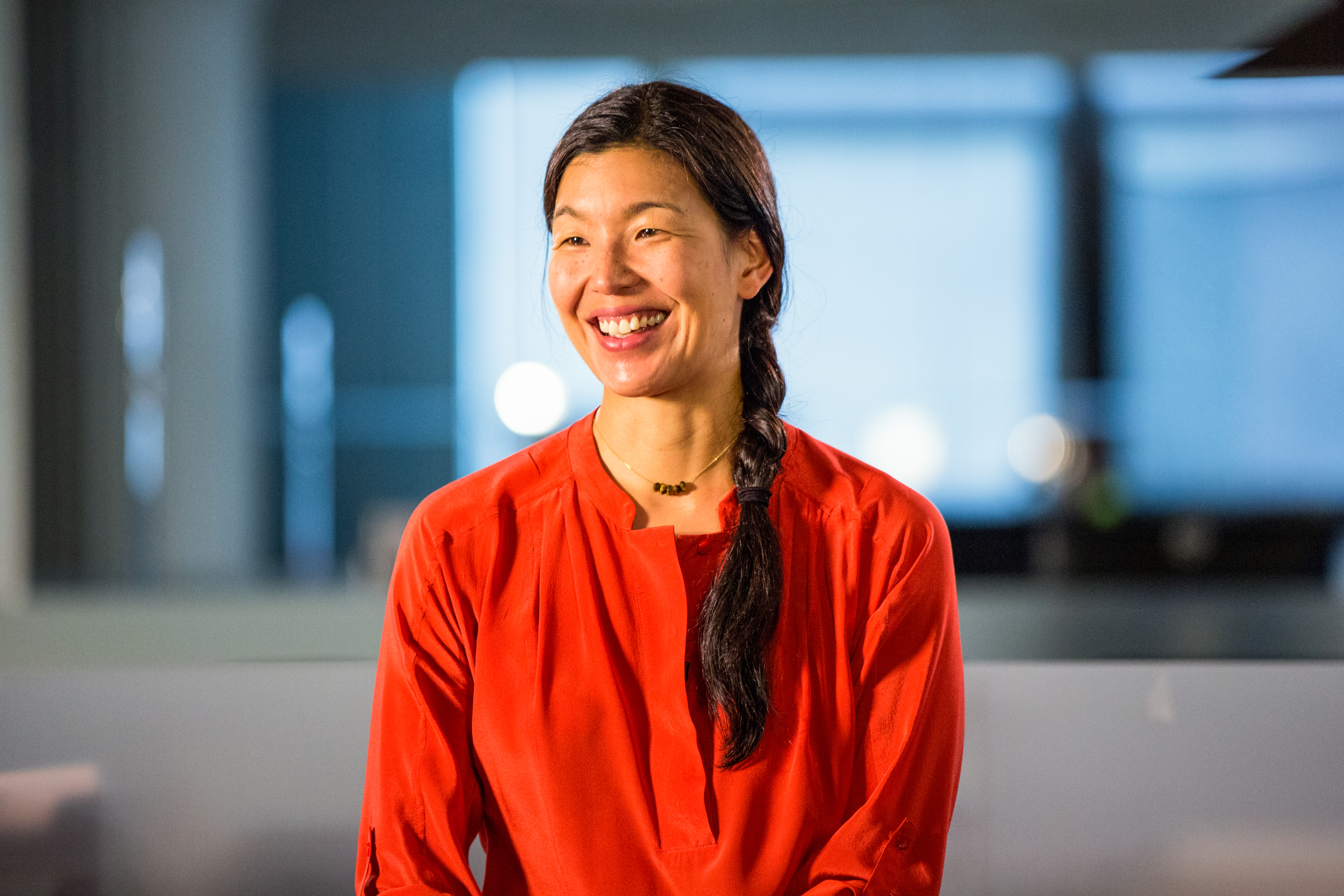