Jazz Pianist and Composer | Class of 2013

Forging a new conception of the practice of American music in compositions for his ensembles, cross-disciplinary collaborations, and scholarly work. 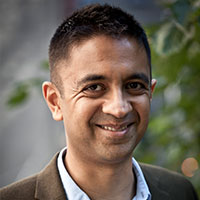 Vijay Iyer is a pianist, composer, bandleader, electronic musician, and writer forging a new conception of jazz and American creative music through an eclectic oeuvre that includes compositions for his own and other ensembles, collaborations across multiple genres and disciplines, and scholarly research on the act of listening.  An ardent investigator of musical communities, practices, histories, and theories, he mines core rhythmic, melodic, and structural elements from a wide range of sources to construct richly varied, improvisation-driven solo and ensemble music.

Parallel to these projects, he has expanded his creative practice through frequent collaborations with poets. Holding It Down: The Veterans’ Dream Project (2013) illuminates the lived experience of war and the subsequent return to civilian life, as the dreams of minority veterans from the U.S. wars in Iraq and Afghanistan are rendered as lyrics and set to a restless, poignant electroacoustic score punctuated by moments of improvisation.

With academic training in music cognition, Iyer complements his musicianship with writings for both specialist and general audiences that investigate the ever-shifting relationship between culture, perception, and aesthetics. Through his wide-ranging body of work, Iyer is creating a unique voice in diverse musical contexts while reaffirming the place of music not just as entertainment but as an essential part of human society.

Vijay Iyer received a B.S. (1992) from Yale College and a Ph.D. (1998) from the University of California at Berkeley. His additional recordings include Tirtha (2011), Solo (2010), and Door (2008, with the collective trio Fieldwork), among others. He has performed his music at such venues as Carnegie Hall, Lincoln Center, the Walker Art Center, the Brooklyn Academy of Music, Chicago Symphony Hall, University of California at Los Angeles’s Royce Hall, Köln Philharmonie, Musiekgebouw Amsterdam, and Teatro Manzoni di Milano, as well as dozens of international music festivals and jazz clubs around the world. In January 2014, he will join the Harvard University Department of Music as the Franklin D. and Florence Rosenblatt Professor of the Arts. 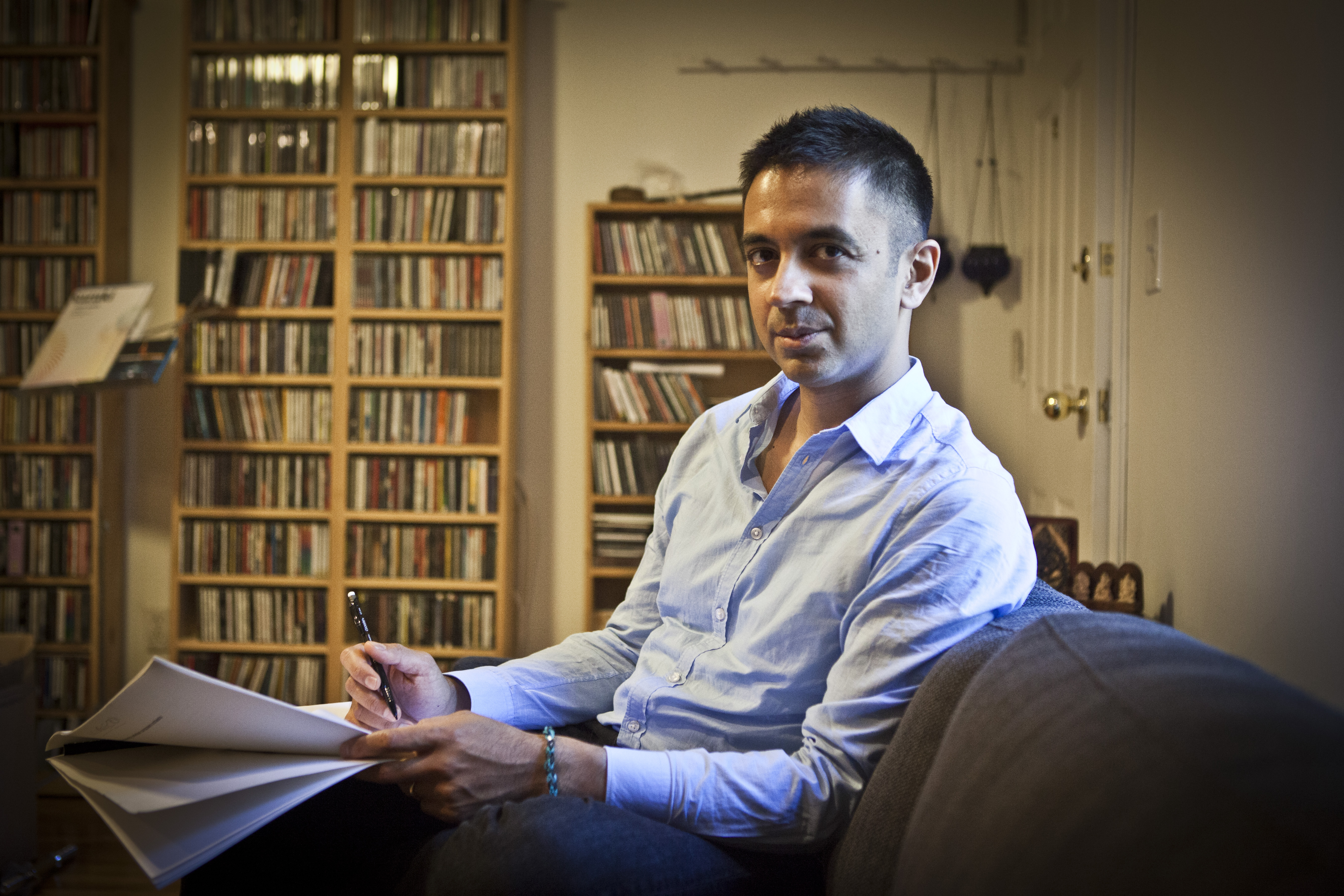 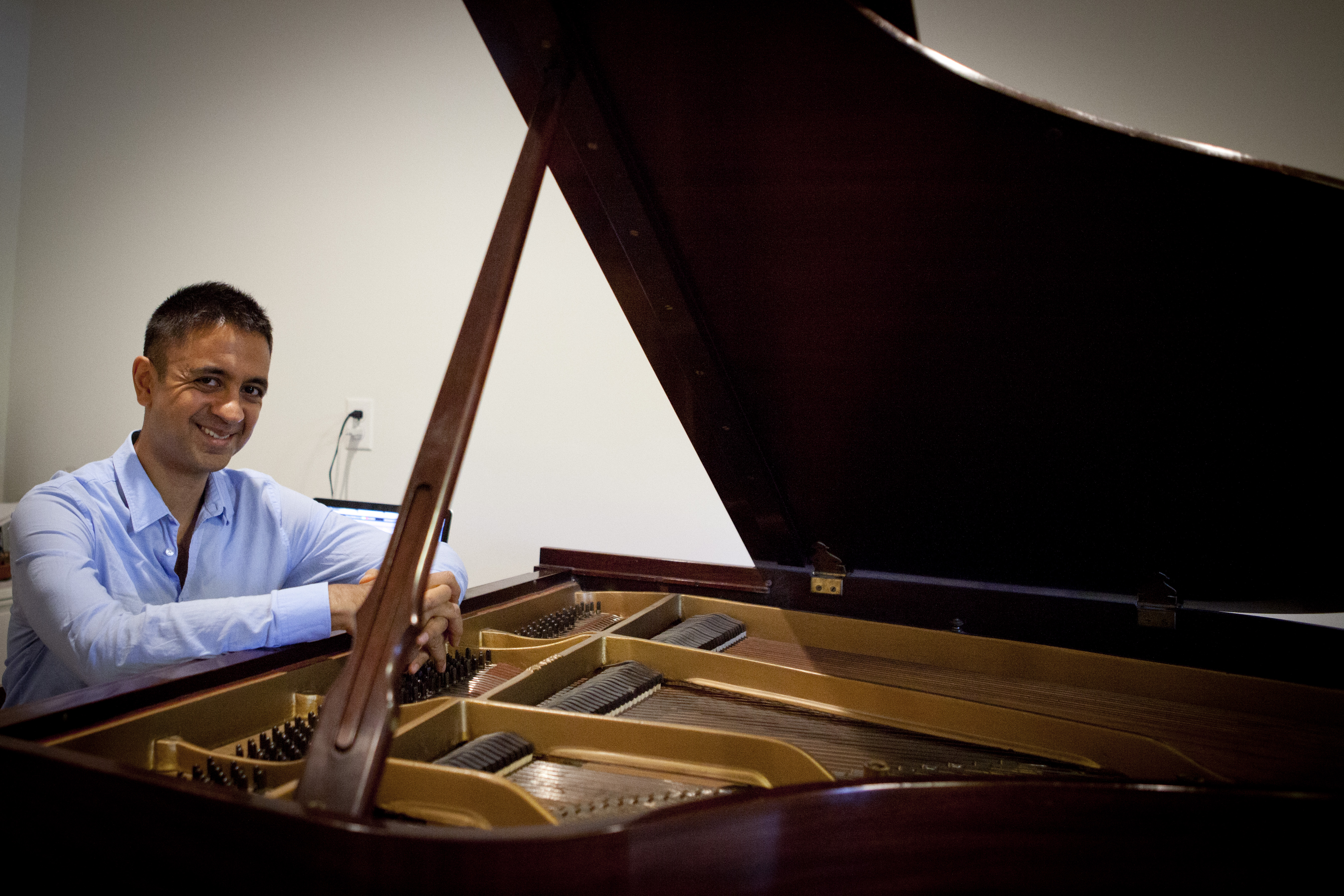 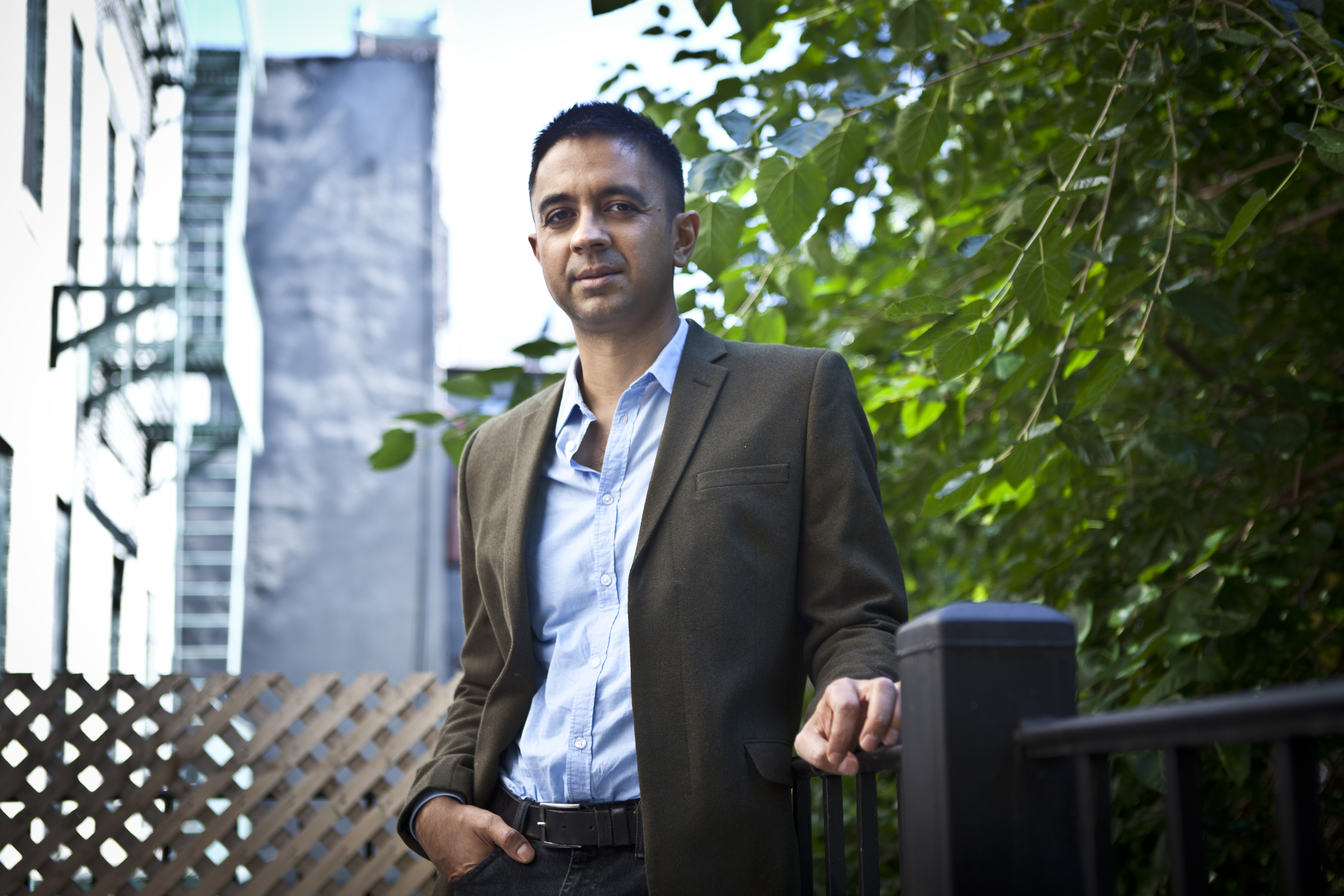