Investigating fundamental questions about the nervous system and developing new kinds of prosthetic devices and robots. 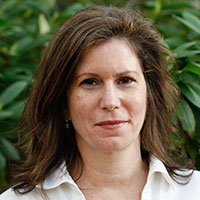 Sheila Nirenberg is a neuroscientist exploring fundamental questions about how the brain encodes visual information and developing an alternative approach to restoring sight after photoreceptor cell degeneration. In the visual sensory system in mammals, the photoreceptor cells in the retina take in information from the outside world, such as an image or visual pattern. This information is then passed through the retinal circuitry to the ganglion cells, which transform it into a neural code that the brain can understand. In the case of diseases such as macular degeneration and retinitis pigmentosa, which affect approximately 20–25 million people worldwide, vision is lost when deteriorating photoreceptor cells no longer take in visual signals.

Instead of trying to replace the lost photoreceptor cells—an approach that is usually quite invasive and that has shown limited benefit for advanced stage disease—Nirenberg has developed a method for bypassing the damaged photoreceptor cells entirely and interacting directly with the ganglion cells. She crystallized the complex relationship between visual stimuli and corresponding ganglion cell activity and deciphered the specific neural “codes” that are generated in response to dynamic spatial and temporal visual patterns. Nirenberg invented a computerized eyeglass prosthetic that transmits the codes to the ganglion cells, which then send the codes to the brain. Although still in the early phases of clinical testing, this new, less invasive strategy has obtained very promising results in mice.

In another line of research, Nirenberg is adapting and applying her discoveries in neural coding to machine vision algorithms with the goal of advancing the state of the art in robotic “vision” and brain-machine interfaces. In addressing fundamental questions about sensory signal processing in both mammals and machines, Nirenberg is poised to catalyze a major leap in the science of visual perception.

Sheila Nirenberg received a B.A. from the State University of New York, Albany, and a Ph.D. from Harvard University (1993). She is currently a professor in Department of Physiology and Biophysics and a member of the Institute for Computational Biomedicine at Weill Medical College of Cornell University. Her research has been published in such journals as Nature, PNAS, Neuron, and PLoS One. 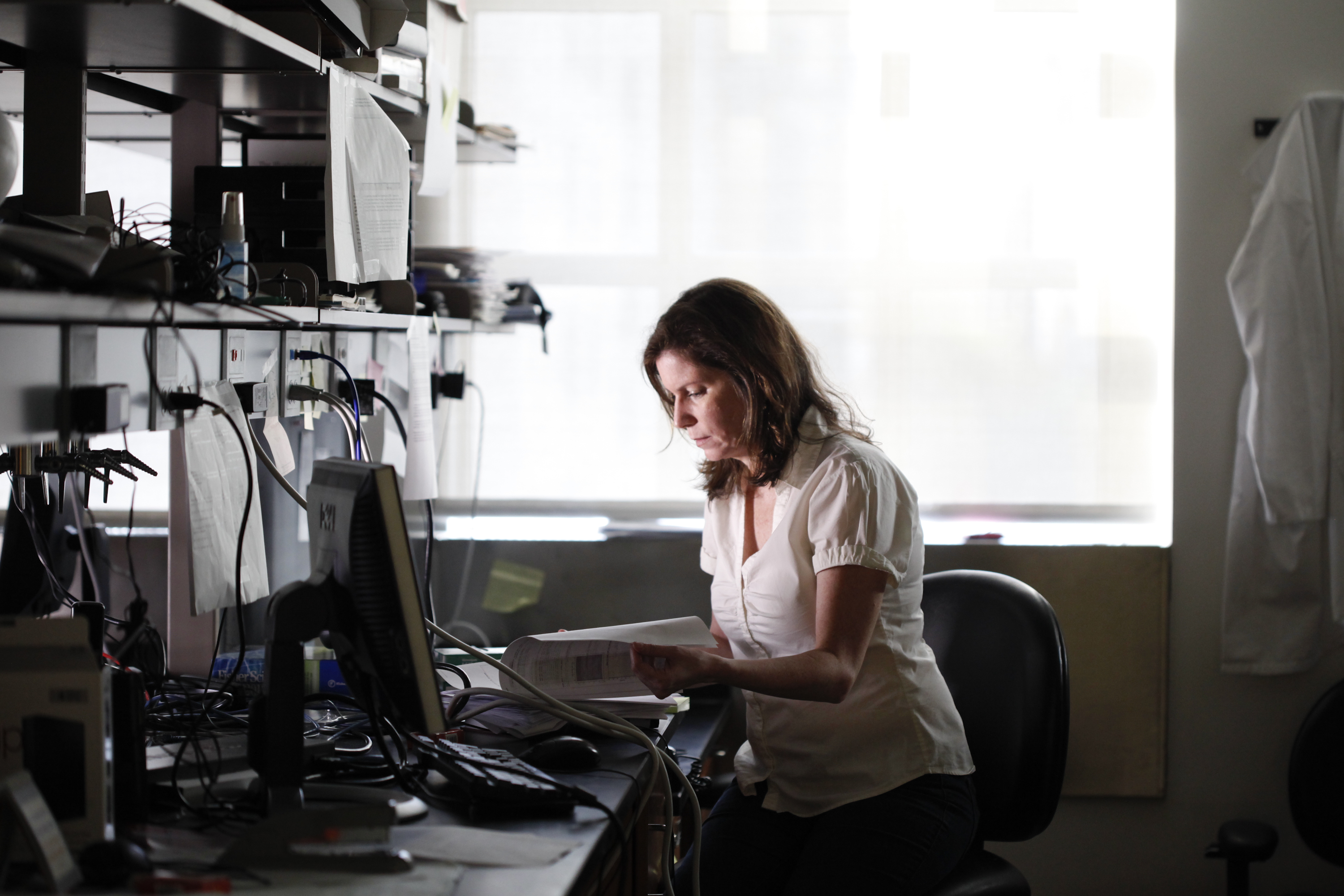 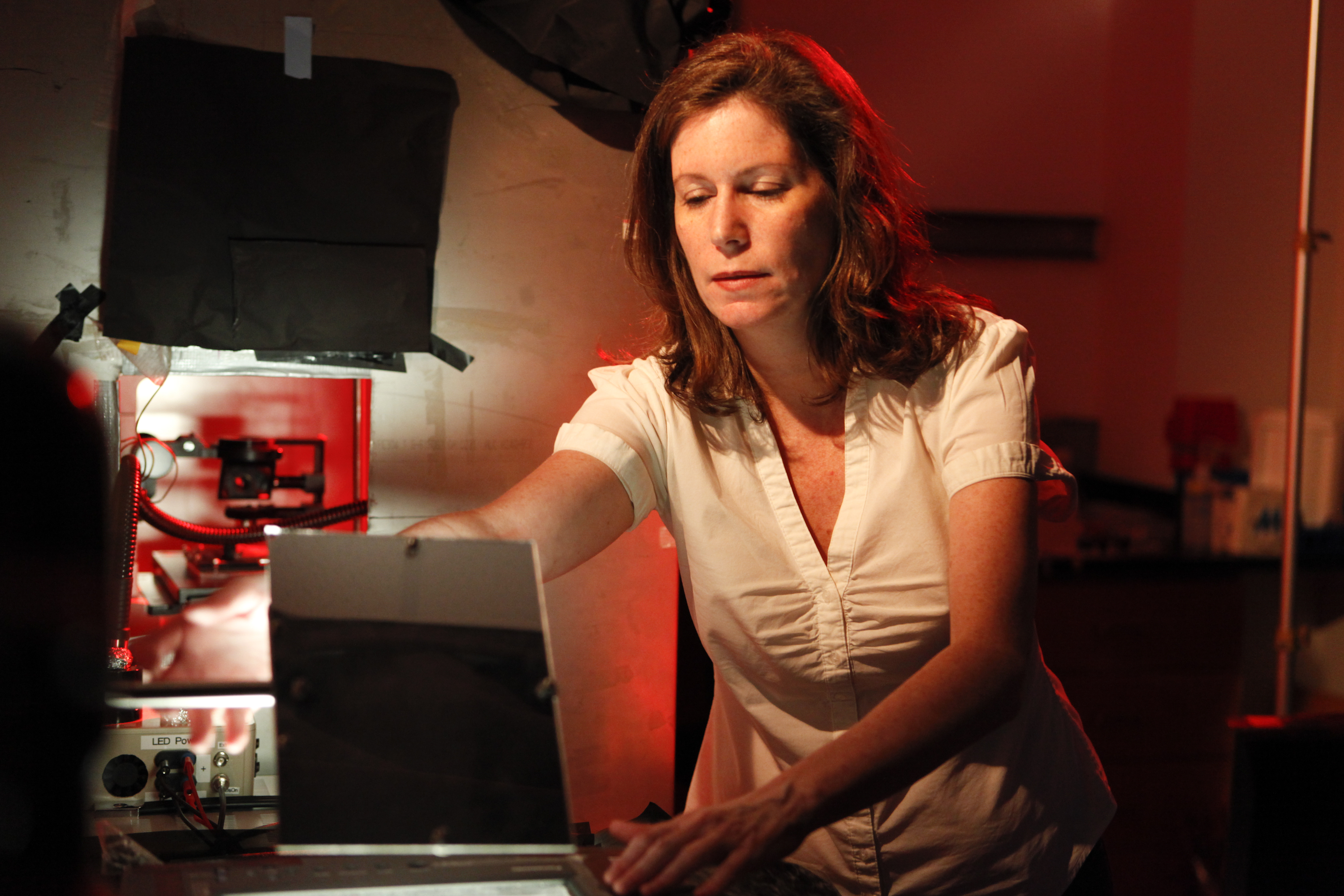 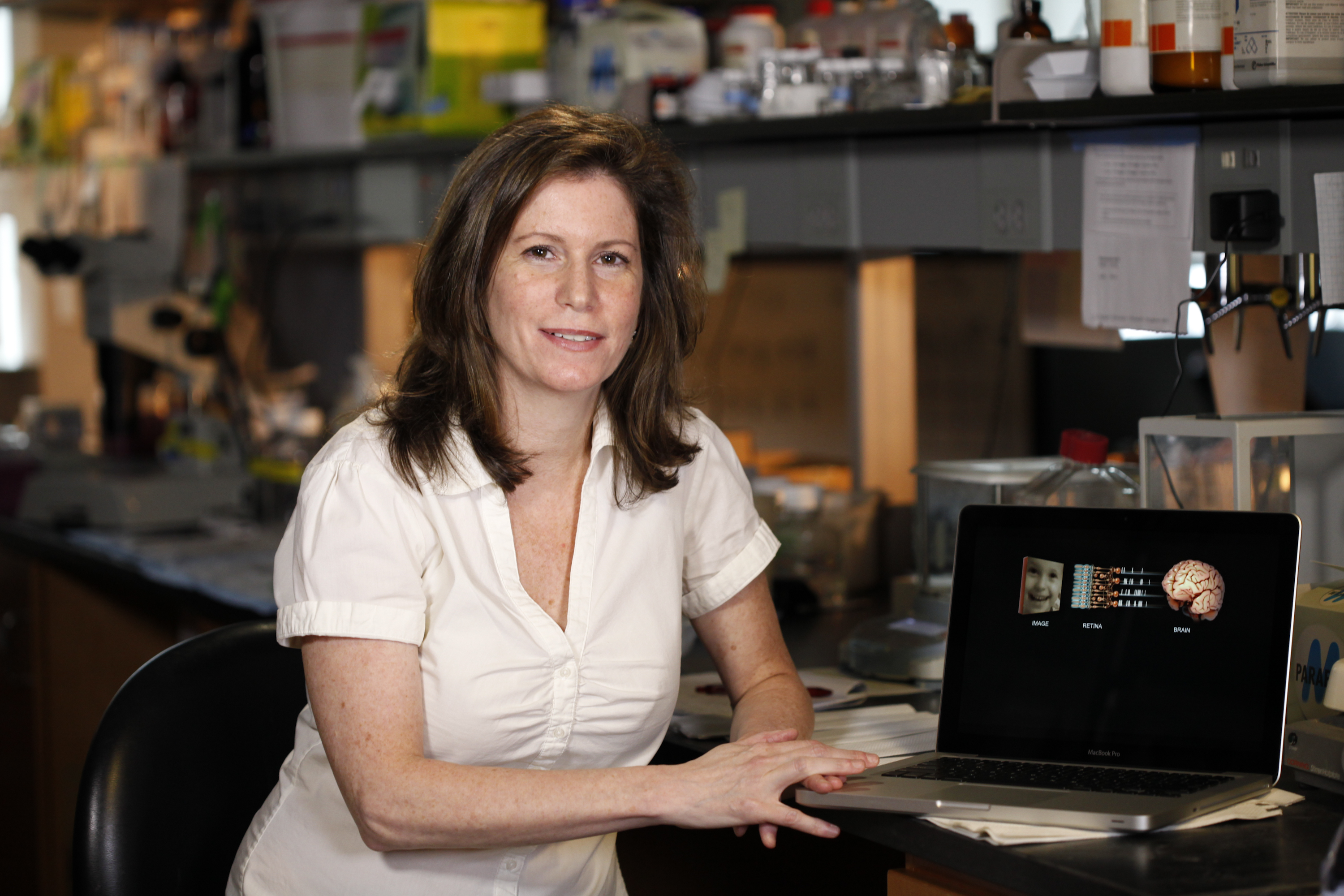 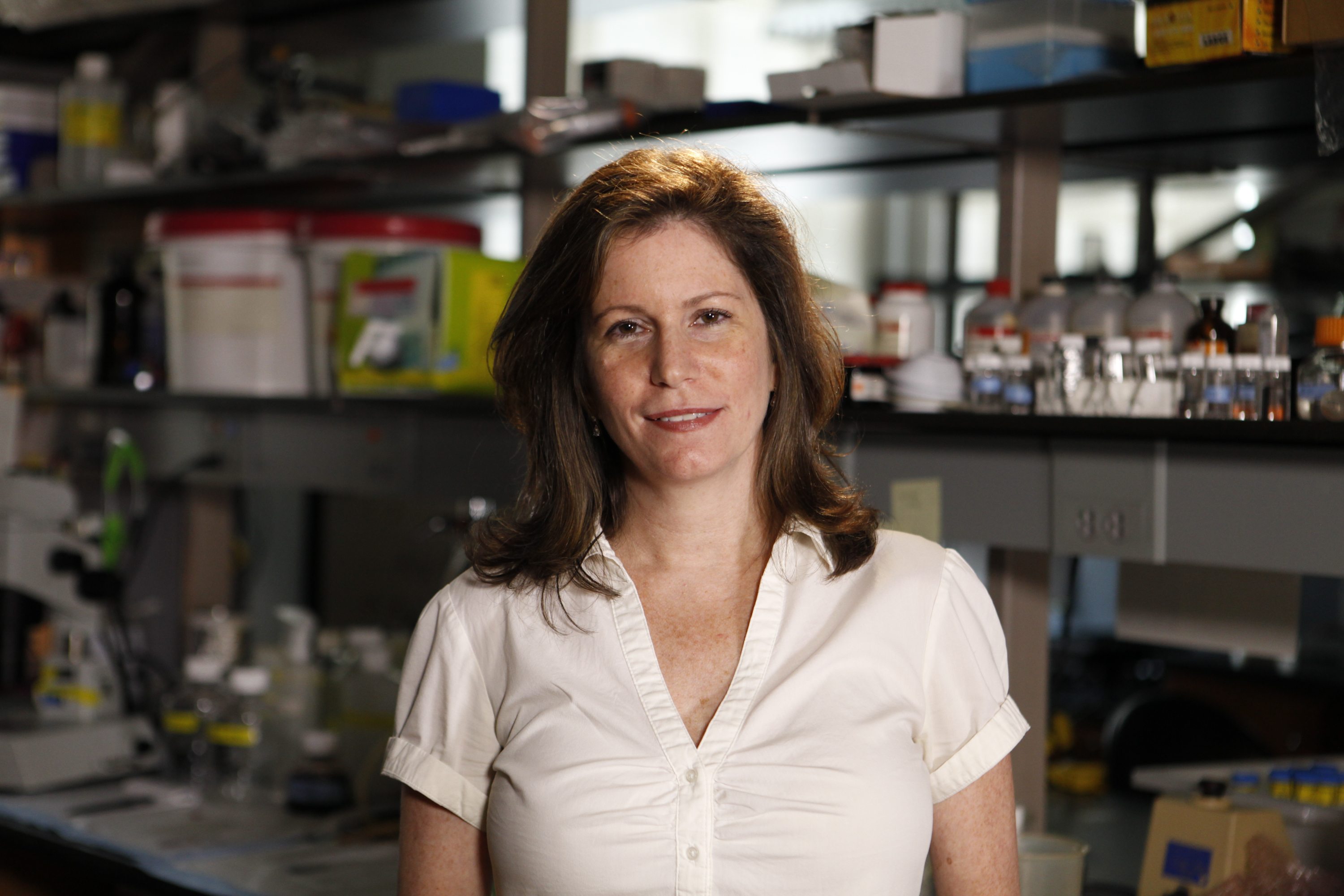