Drawing on archaeological and textual sources to provide fresh insight into the social, economic, and cultural lives of inhabitants of late Roman and medieval Britain. 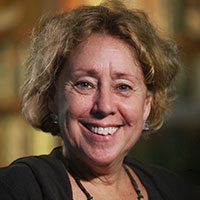 Robin Fleming is a historian enriching our knowledge of life in Britain in the tumultuous centuries during and after the fall of the Roman Empire through an artful blending of archaeological and textual sources. In scholarship encompassing the end of the Roman occupation, the appearance of Germanic settlements, the conversion to Christianity, and the viking raids on Britain, Fleming supplements the fragmentary and elite-focused written record with comprehensive consideration of material evidence unearthed by archaeologists.

Drawing on physical remains as well as objects including brooches, buckles, coins, potsherds, and spears found in medieval cemeteries and settlements, Fleming is able to illuminate the everyday existence of the largely illiterate lower-elite and peasant classes. Her account of the early medieval period in Britain after Rome: The Fall and Rise of the Middle Ages, c. 400–1070 (2010) brings to life the way people traded, worshipped, and commemorated their dead while also revealing the impact of repeated resettlement and urbanization.

Her recent work focuses on the centuries of economic collapse following the withdrawal of Roman power from the edges of its empire. Using climatological evidence, findings from smelting and burial site excavations, and metallurgical analysis, she details the dismantling of the stratified, urban society that began in the late fourth century as the raw materials and skilled workers needed to sustain the metal economy disappeared and the population was forced to rely on widespread scavenging and recycling of metal objects.

With her probing research and her ability to relate her findings with remarkable clarity, Fleming is changing the way historians view early medieval Britain and providing a framework for incorporating material culture into the writing of history.

Robin Fleming received a B.A. (1977) and a Ph.D. (1984) from the University of California at Santa Barbara. From 1986 to 1989, she was a Junior Fellow in the Harvard Society of Fellows, and she has been affiliated with Boston College since 1989, where she is currently a professor and chair of the Department of History. She is the author of Kings and Lords in Conquest England (1991) and Domesday Book and the Law: Society and Legal Custom in Early Medieval England (1998), as well as numerous articles and book chapters. 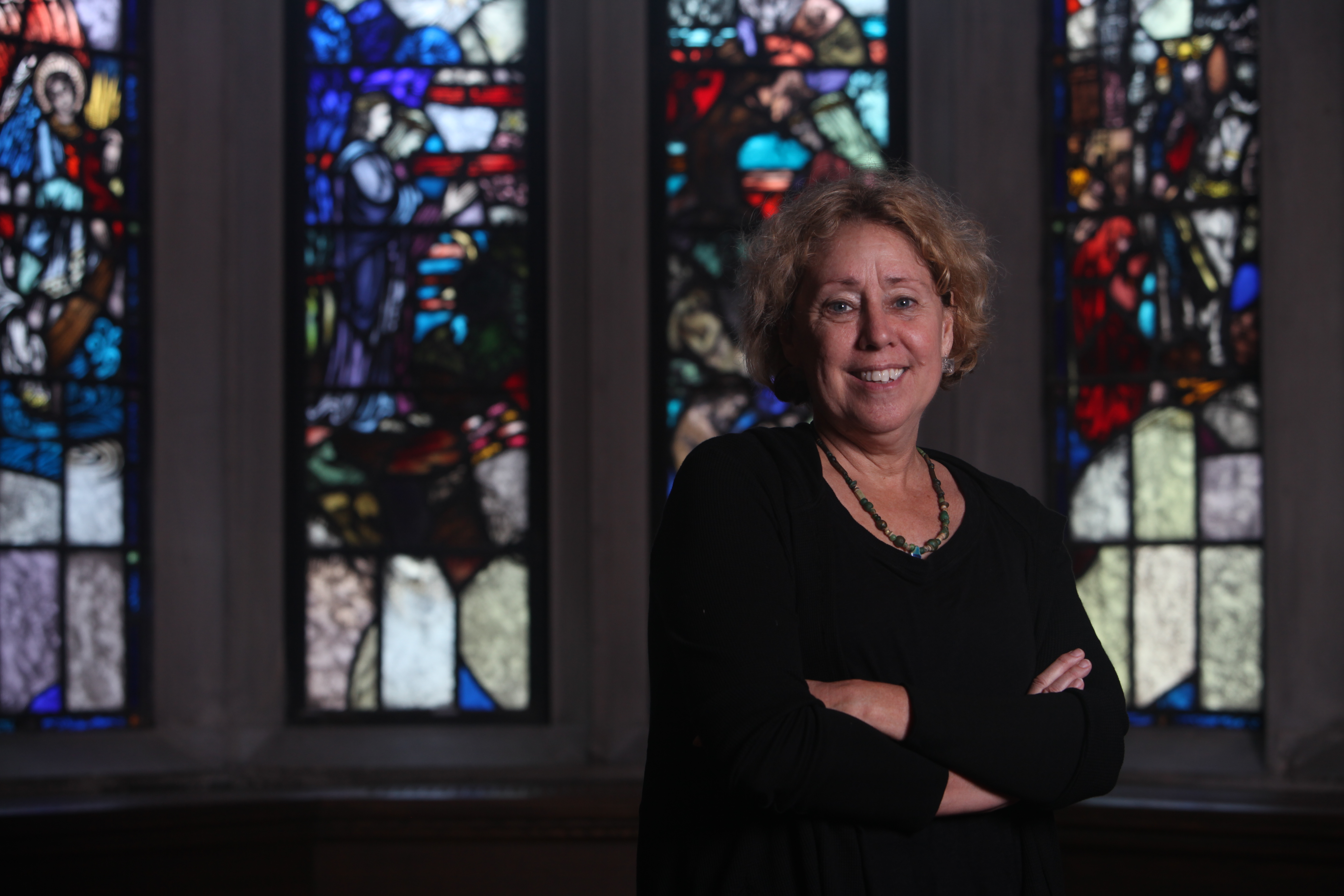 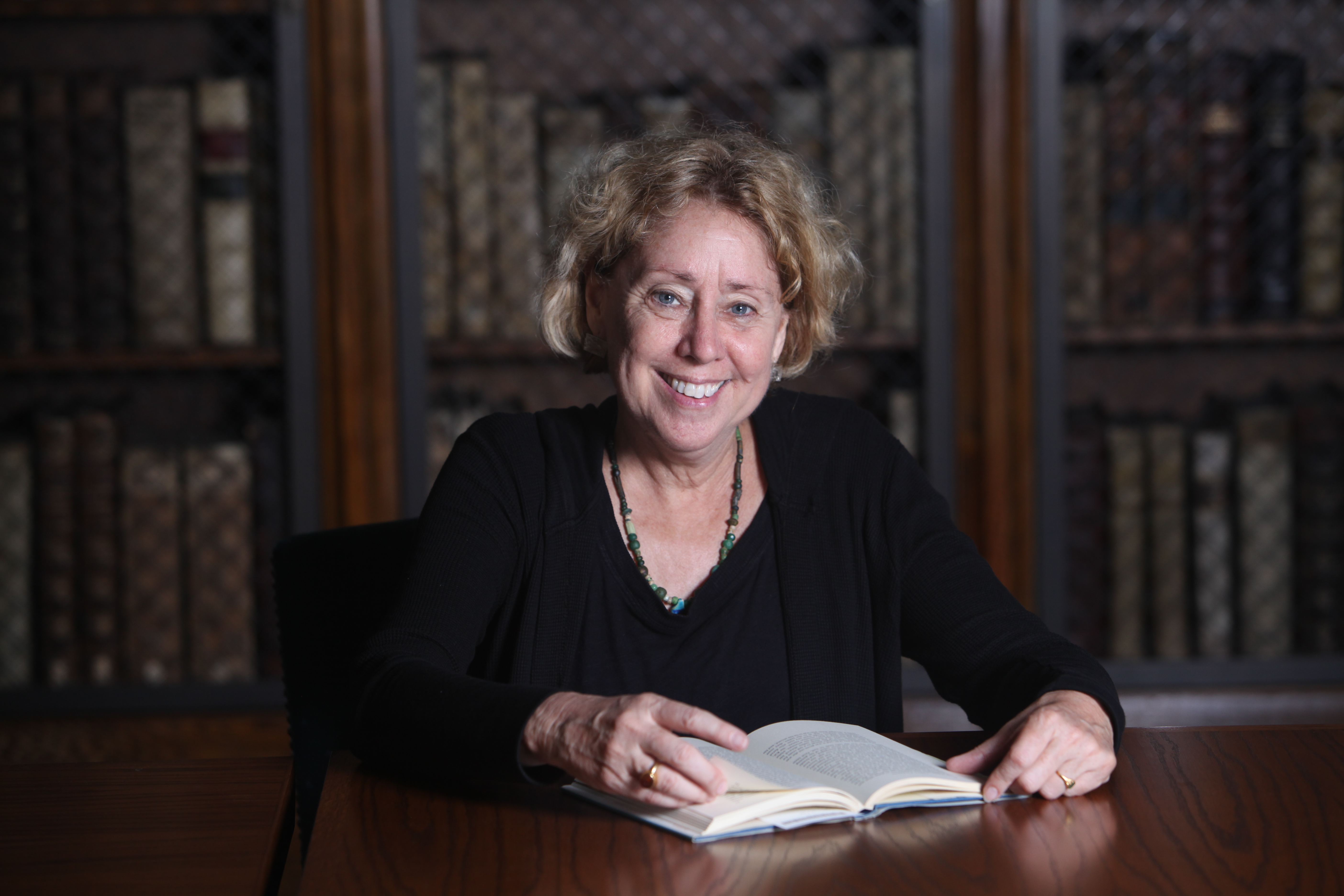