Finding solutions to complex immigration issues faced by military personnel and contributing to policy debates about the role of a healthy immigration system in ensuring national security. 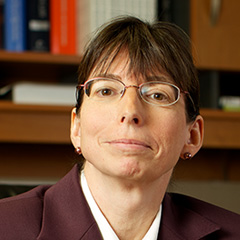 Margaret Stock is an attorney bringing her singular knowledge of immigration law and national security law to bear on reform efforts through direct representation and policy-based advocacy. With a broad view of national security that goes beyond protecting the country from terrorist threats to include the protection of economic and political interests that ensure our prosperity, Stock articulates the crucial role of a healthy and efficient immigration system in responding to changes in the global economy and maintaining the foundational values of our democracy.

Stock’s experiences serving in the U.S. Army Reserve and teaching at West Point have led her to focus much of her work to date on the impact of immigration law on military personnel and their families. She has spearheaded the development of three groundbreaking programs that creatively adapt existing laws to better the lives of both immigrants and native-born military personnel. Beginning in 2008, she initiated and, in cooperation with the Department of Defense and Department of Homeland Security, implemented the Military Accessions Vital to the National Interest (MAVNI) program, which allows the U.S. armed forces to attract and retain foreign nationals with language, medical, and other skills critical to military readiness and national security by expediting their path to citizenship.

Having seen firsthand the plight of limited-income military families in dire need of legal assistance, she created the American Immigration Lawyers Association (AILA) MAP program, which pairs volunteer attorneys across the United States with those in need of their services. She also prompted the Naturalization at Basic Training Initiative, an intergovernmental program designed to promote and expedite the naturalization of military personnel by reducing processing times and providing naturalization ceremonies at basic training locations.

Through these programs, her written scholarship, and her contributions to policy debates (including as an expert witness before Congress), Stock is challenging our complex immigration laws in order to provide more humane and rational policies that will also serve American national security interests. 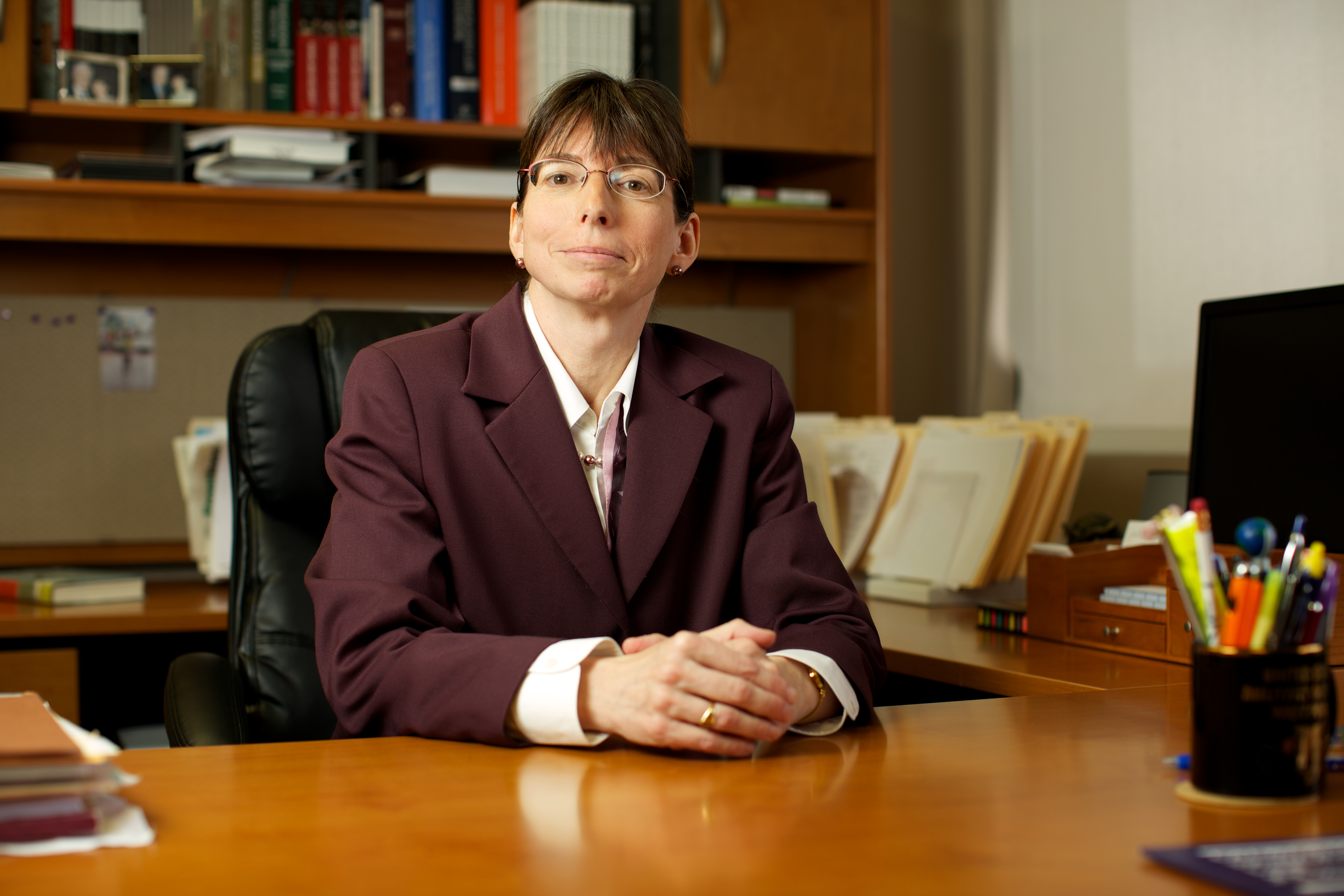 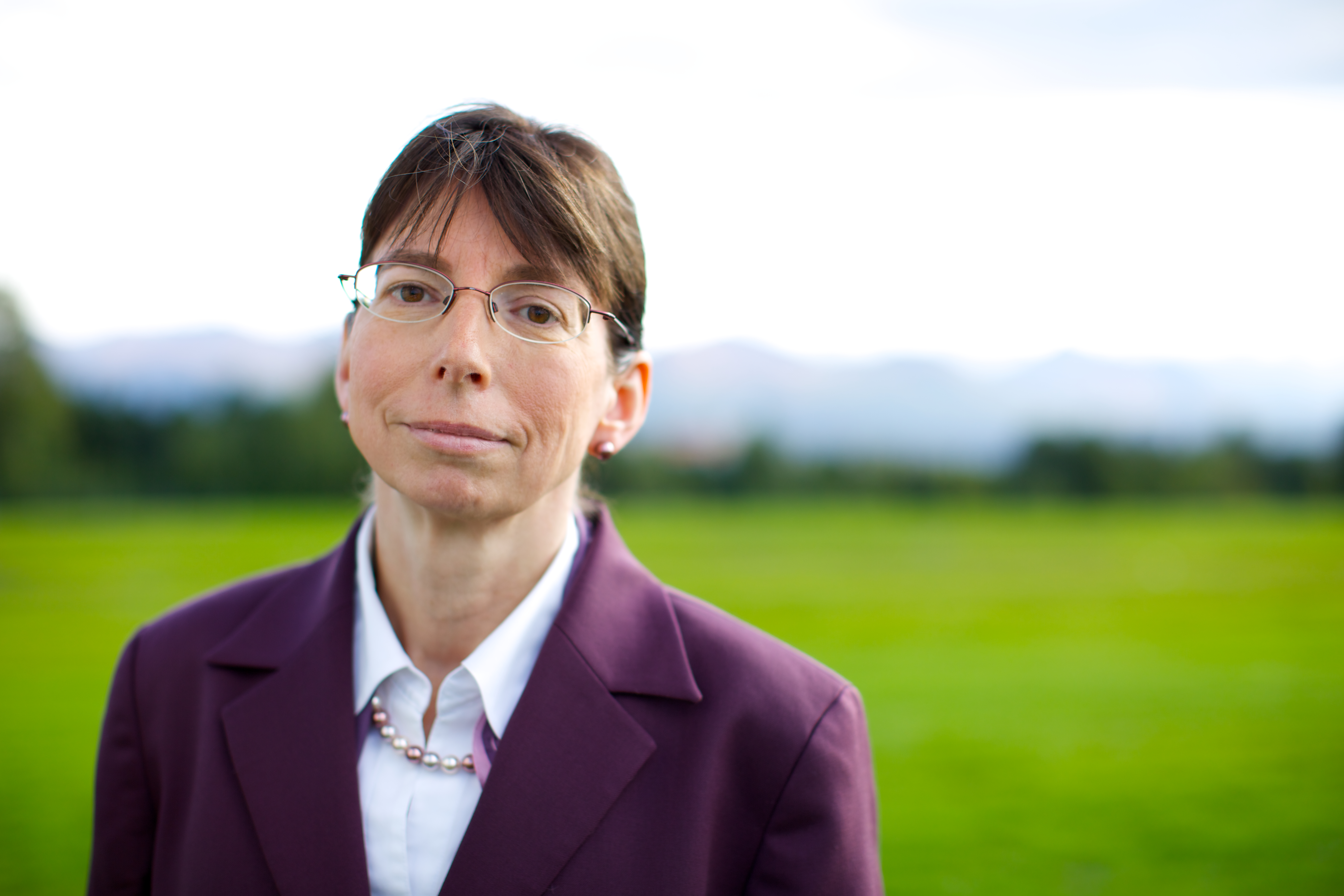 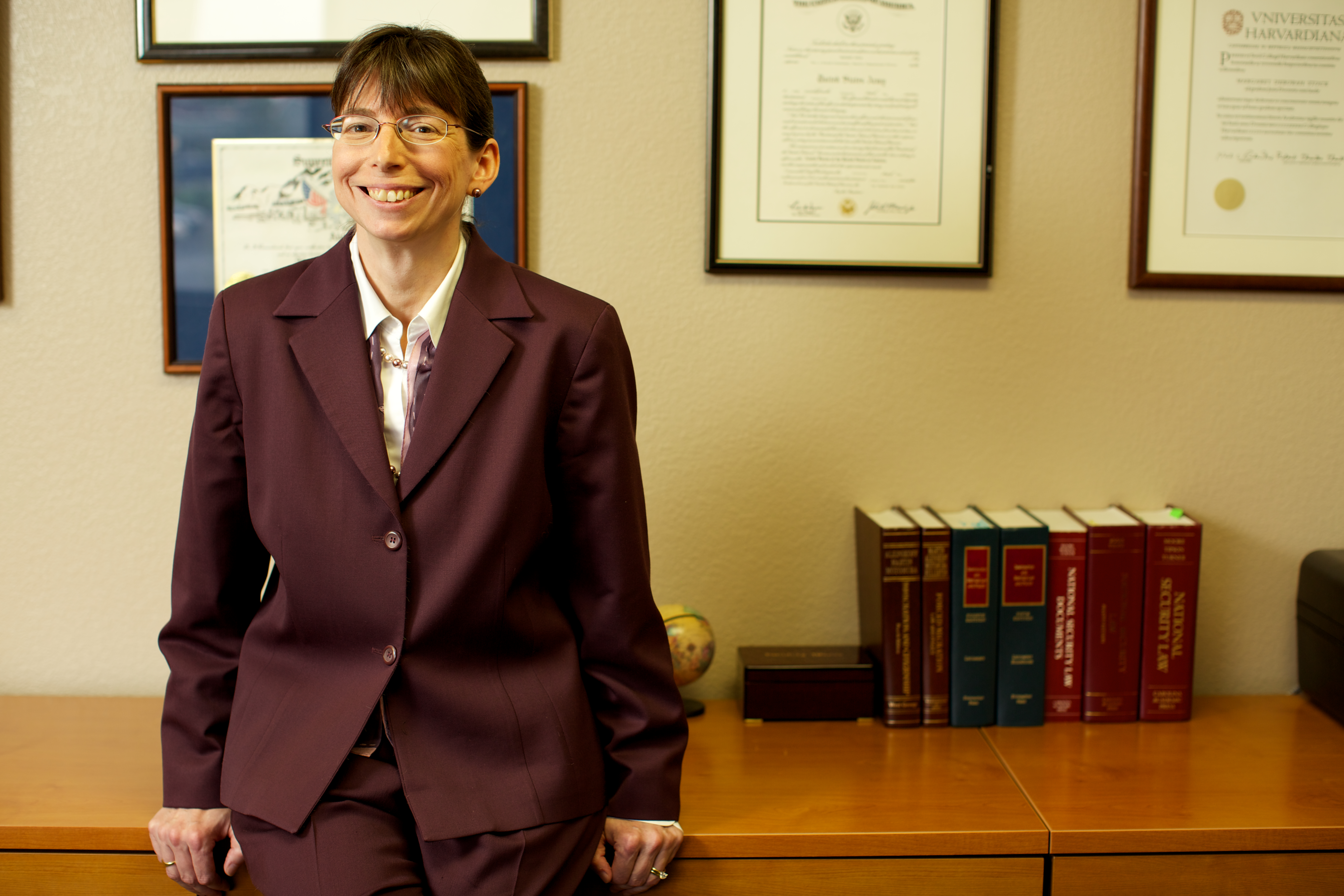