Engaging listeners and readers in a deeper appreciation of classical music through unmatched musical ability paired with an unusual eloquence with words. 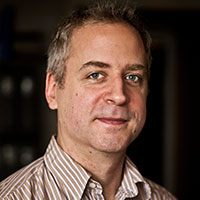 Jeremy Denk is a concert pianist enlivening the musical experience for amateurs and aficionados alike through his eloquence with notes and words. As a soloist and in concerti and chamber ensembles, Denk masterfully performs some of the most technically demanding works of iconic masters—Bach, Beethoven, Chopin—as well as compositions of storied twentieth-century artists—Ives and Ligeti—with virtuosic dexterity and imagination. Noted for his unexpected pairings of pieces in recital programs and recordings, he often draws out surprising themes and continuities between historically and stylistically disparate works. His live and recorded duets with violinist Joshua Bell, a longstanding tradition, are critically acclaimed and lauded for their extraordinary balance and original interpretation.

As a complement to his performance career, Denk is a gifted expositor. In the liner notes on his recordings, his blog, Think Denk—a spirited “life log” of technical analysis, informative repartee, and witty memoir—and articles in publications such as the New Yorker and the New Republic, he couples analytical thinking about the sound and structure of a piece with lyrical descriptions of the affect produced as one plays or listens to it.

Denk’s writings not only offer poignant and humorous meditations on such subjects as the complex relationship between protégé and mentor, they also demonstrate the connection between the process of writing and the practicing musician’s ceaseless efforts to find the most vivid and meaningful way to bring a particular phrase to life. An extraordinary pianist and essayist of keen musical intellect, Denk is engaging listeners and readers in a deeper appreciation of classical music.

Jeremy Denk received a B.A. (1990) from Oberlin College, an M.Mus. (1993) from Indiana University, and a D.Mus. (2001) from the Juilliard School. As a soloist, he has performed with the Los Angeles Philharmonic, the Orchestra of St. Luke’s, and the Boston Symphony Orchestra, among many others, and his recordings include Ligeti/Beethoven (2011) and J. S. Bach: Goldberg Variations (2013). He is currently on the faculty of the Bard College Conservatory of Music and Mannes College, The New School for Music. 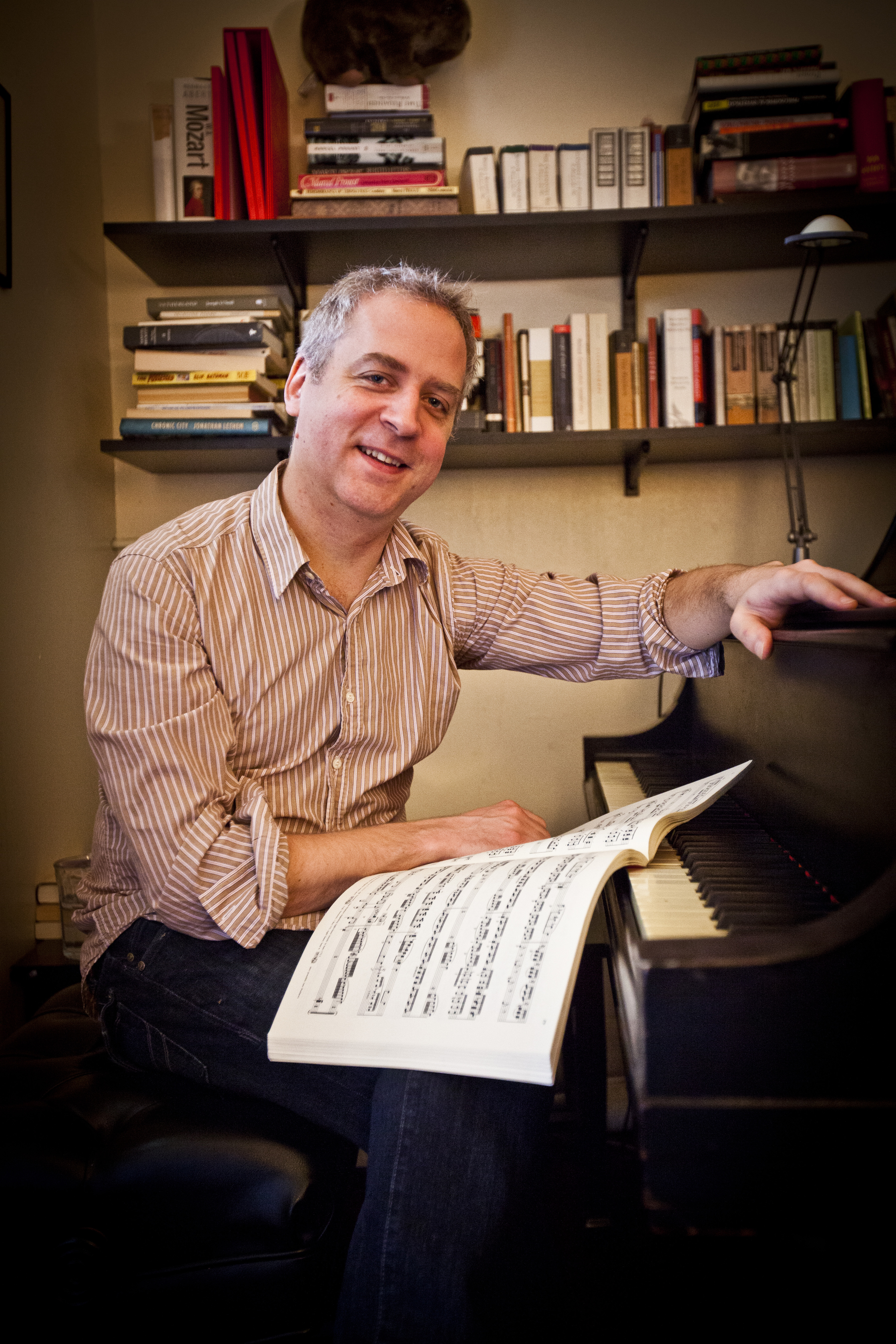 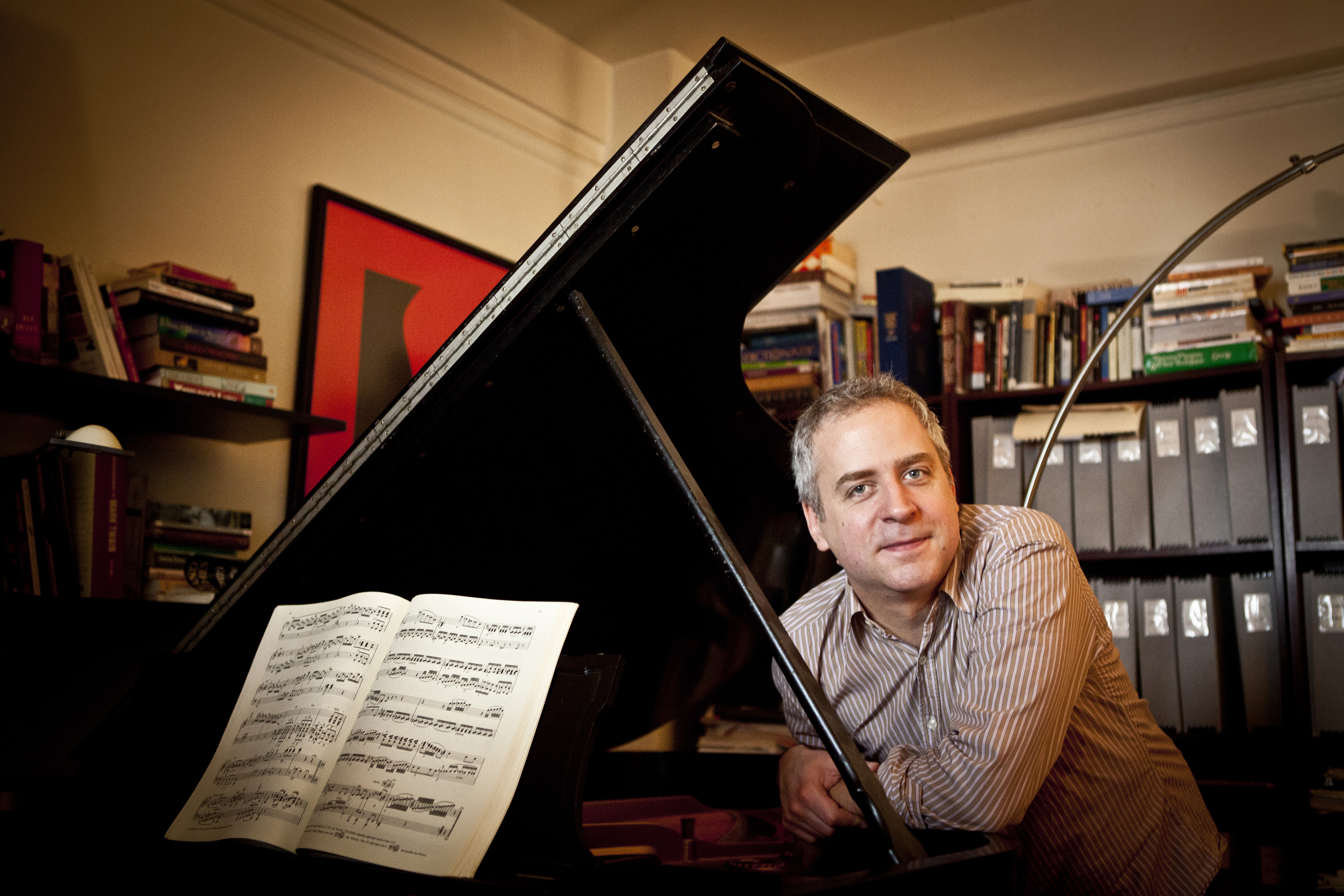 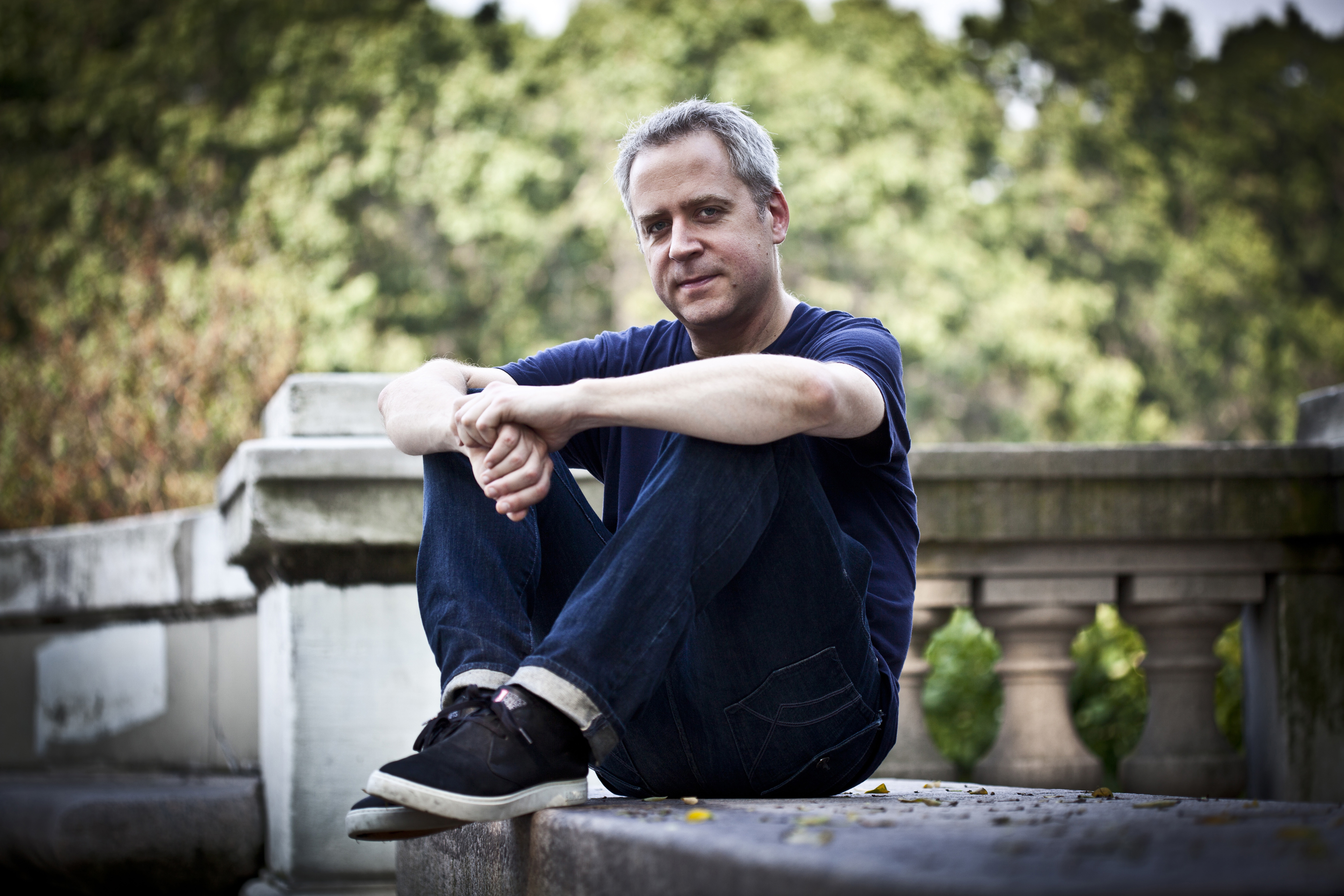 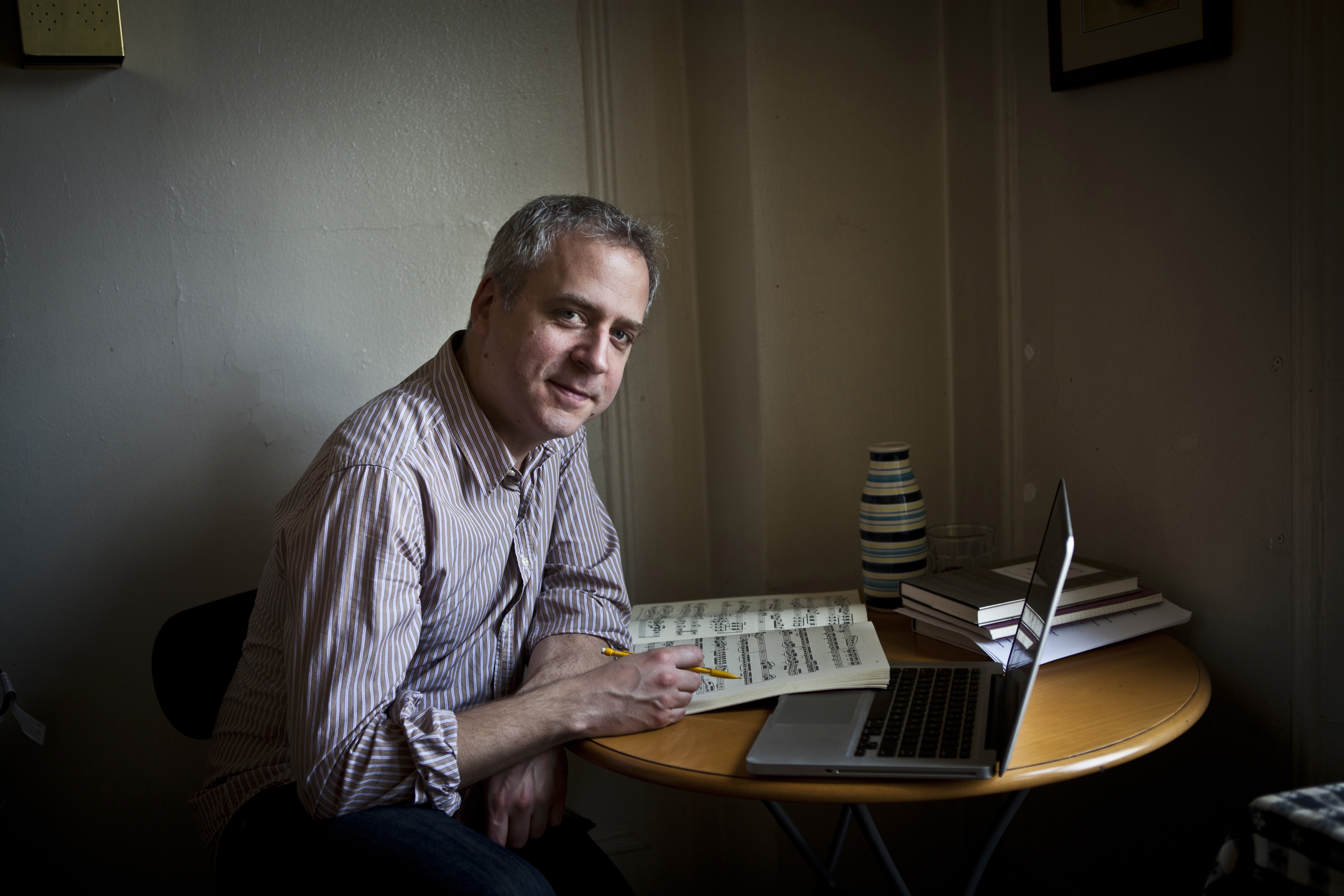