Composing works of fiction and nonfiction that are characterized by tightly controlled prose juxtaposed with absurd and surreal events. 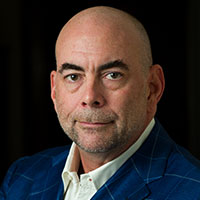 Donald Antrim is a writer whose tightly crafted works of fiction and nonfiction are marked by a contrast between elegant, concise language and the disorienting chaos in which his characters find themselves. Antrim creates fictional worlds that are both commonplace and yet surreal, combining close observations of the banality of everyday life with the absurd.

The Verificationist (2000) recounts the ramblings of a group of psychoanalysts in an all-night restaurant through the eyes of Tom, who spends most of the book floating on the ceiling and whose tenuous grasp on reality is being destroyed by his dread of small, everyday decisions. In The Hundred Brothers (1998), Antrim creates a circumscribed, fantastical world in which a gathering of brothers at their ancestral estate (ostensibly to bury their father’s ashes) exposes the comical yet destructive manifestations of masculinity, sibling rivalry, and familial disintegration. As the night progresses and their task remains unfinished, the narrator both explicates and evokes in the reader the alternating feelings of love and hate that characterize his relationship with his brothers and lead to the novel’s inevitable, macabre climax.

Antrim’s first foray into nonfiction, The Afterlife: A Memoir (2007), is a series of essays in which he attempts to make peace with the legacy of his mother’s alcoholism. In lucid, tightly controlled prose, he synthesizes the overwhelming emotional chaos of life with his mother and distills painful experiences into a work of tenderness and beauty, moving past the particularity of his ordeal toward a more universal struggle with mortality and melancholy. Currently completing a new novel as well as his first collection of short stories, Antrim continues to compose works of fiction that astonish and captivate.

Donald Antrim received a B.A. (1981) from Brown University. He is an associate professor in the Writing Program at Columbia University, and his additional publications include Elect Mr. Robinson for a Better World (1993). 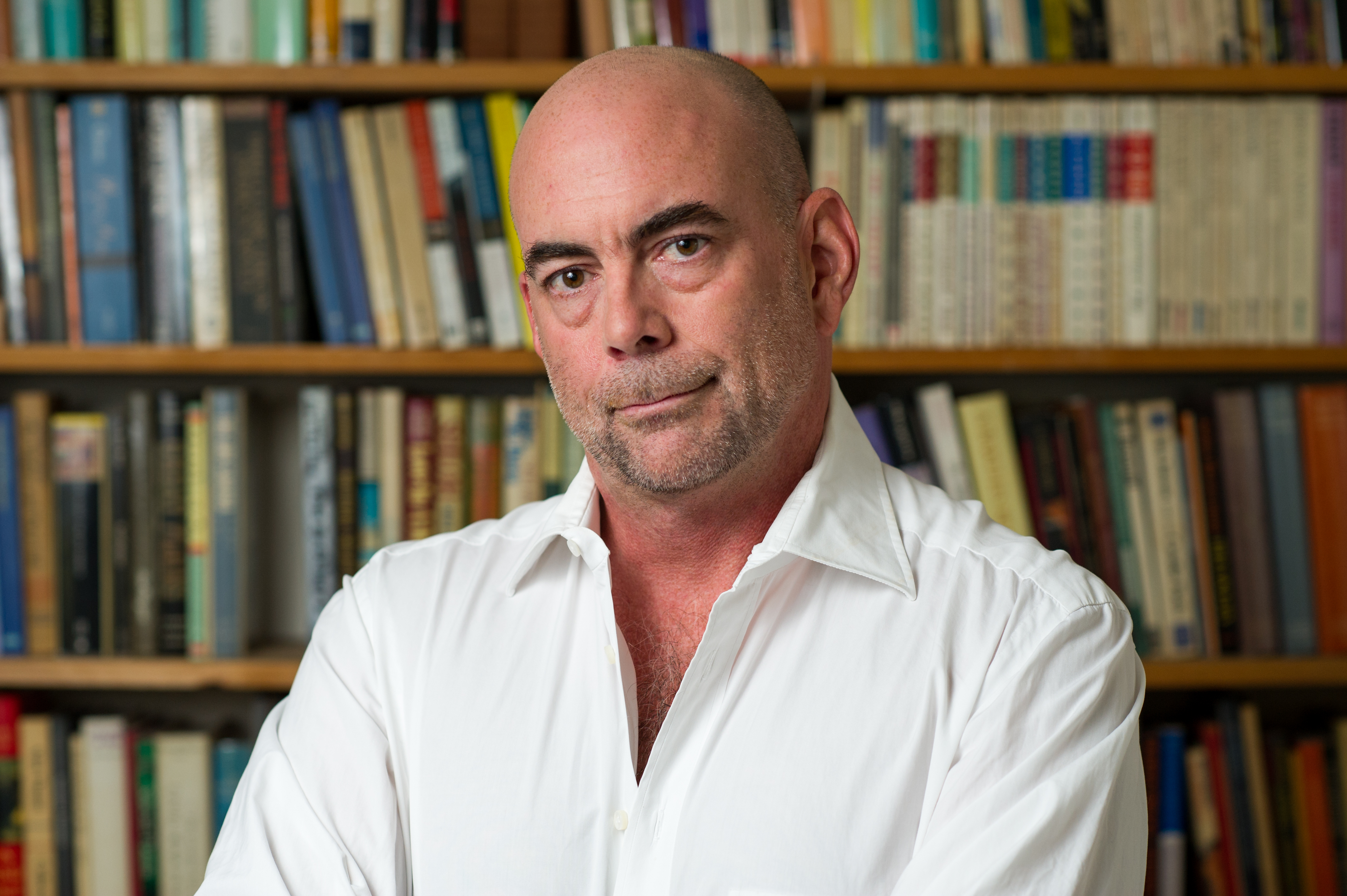 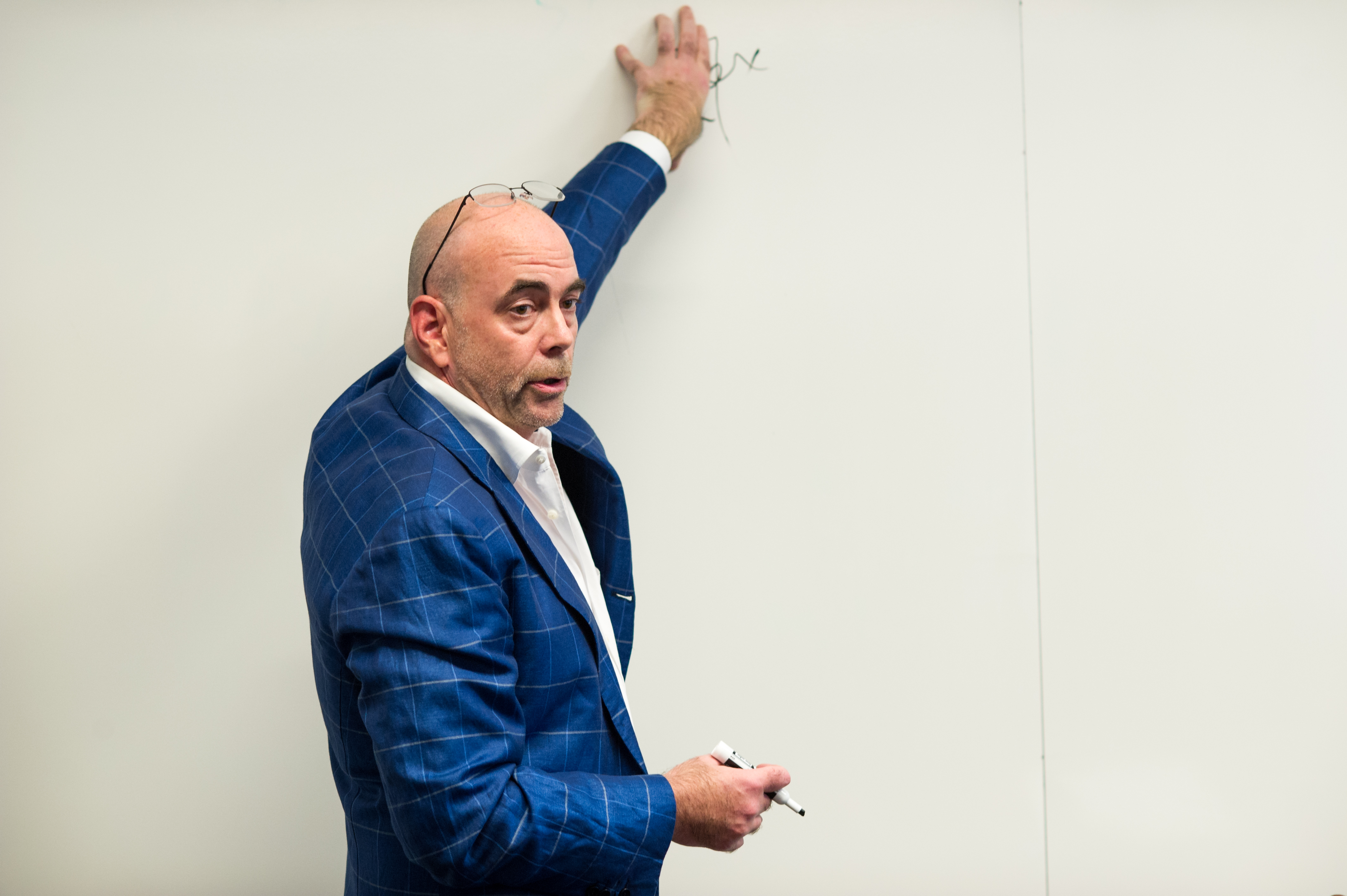 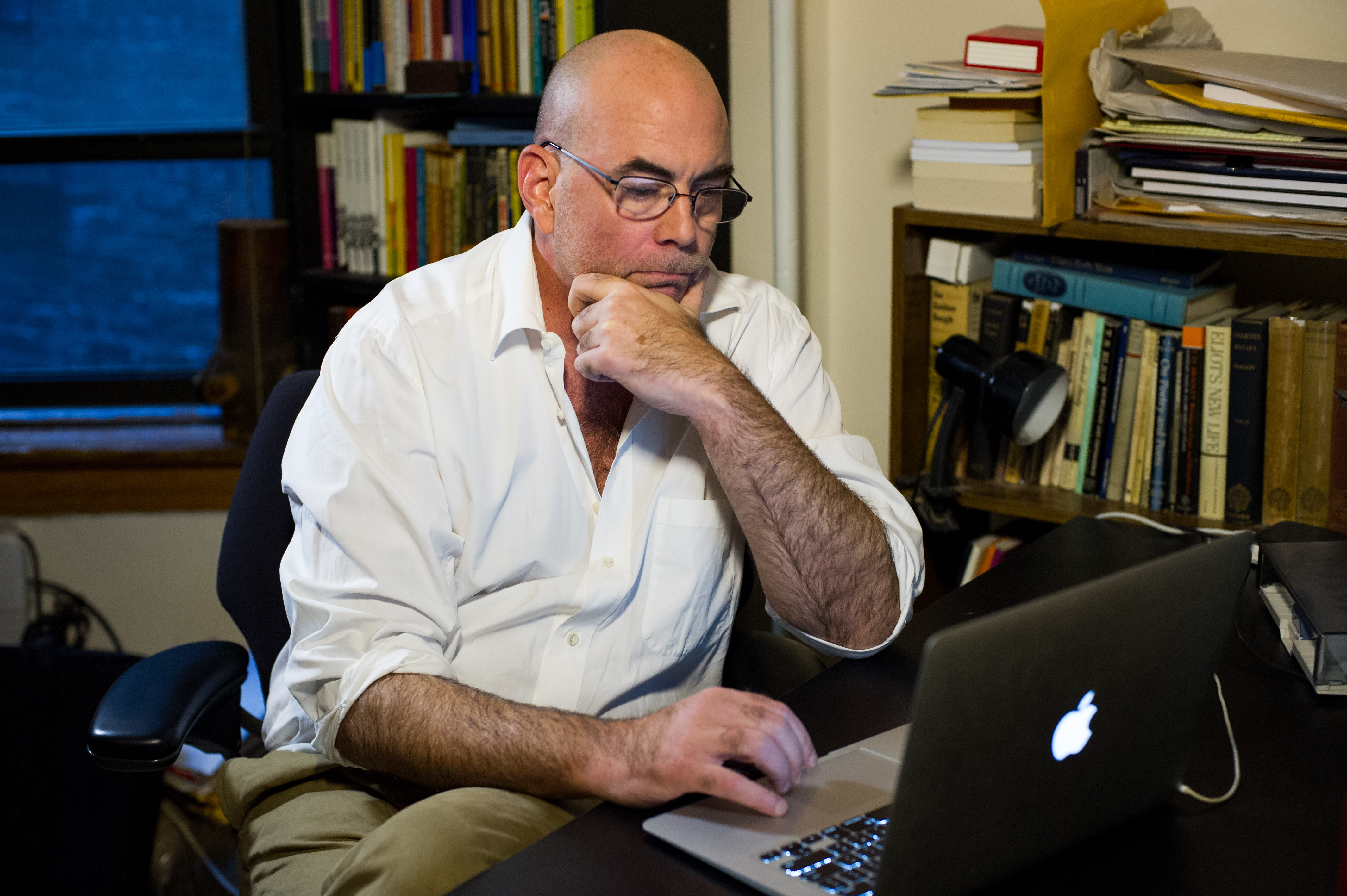 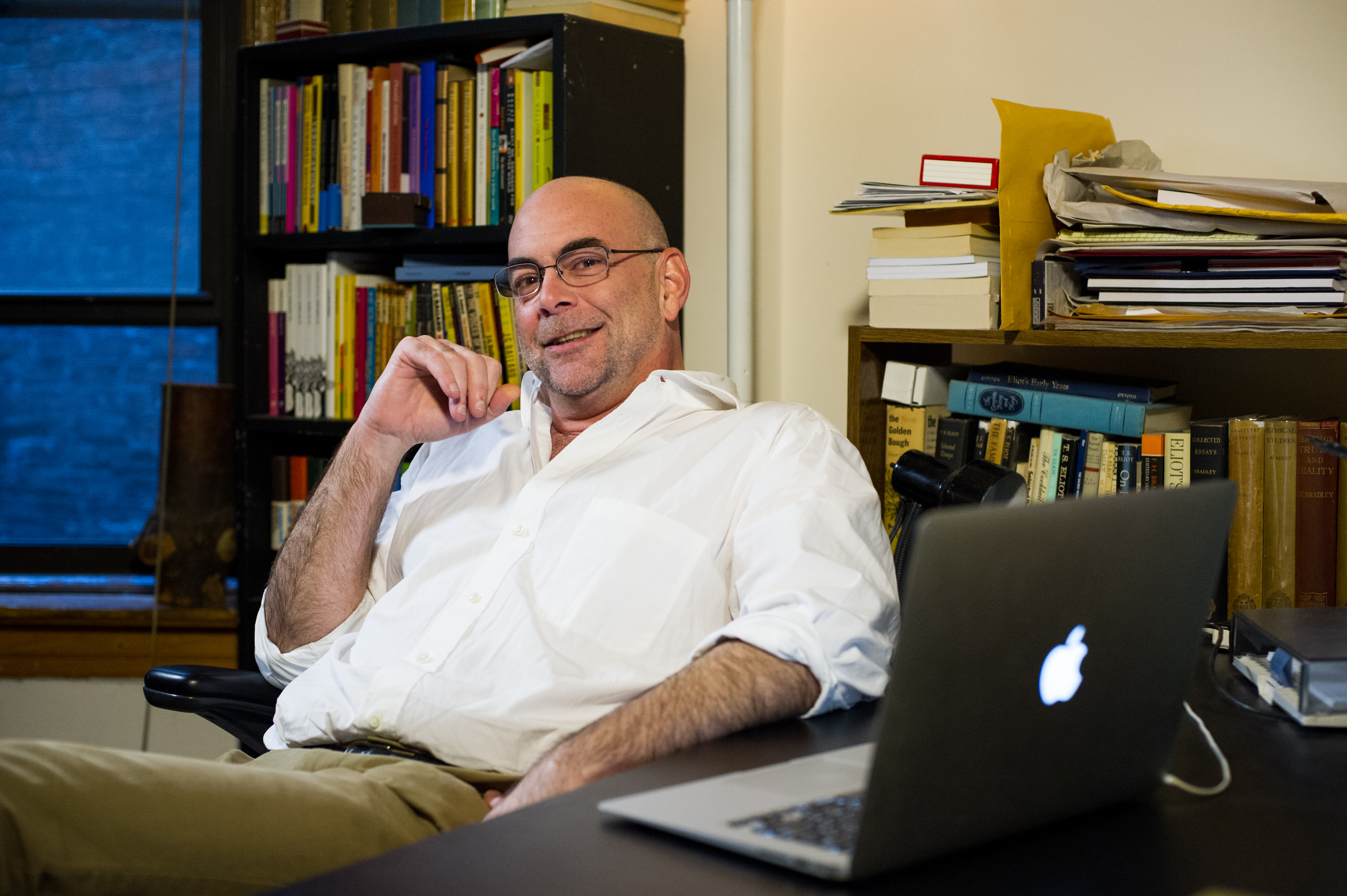