Designing new materials, atom by atom, that have electrical, magnetic, and optical properties desirable for electronics and improved communication technology. 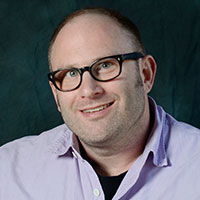 Craig Fennie is a materials scientist combining the tools of theoretical physics with those of solid-state chemistry to discover new materials with desirable electrical, magnetic, and optical properties. Instead of attempting to manipulate the capabilities of previously existing materials, Fennie identifies completely new materials by employing a “first principles” approach based on quantum mechanics, in which they are rationally built up, atom by atom, to possess the needed physical properties. A central line of his research focuses on understanding and controlling the atomic-scale structural complexity that is key in creating new macroscopic properties. One application of this strategy has been to develop materials with coupled electrical and magnetic states, which opens the possibility of digital data storage being controlled electronically rather than magnetically.

As a theoretician, Fennie predicts the physical properties of candidate compounds and then works closely with experimental physicists to synthesize and test them. He has already correctly predicted ferroelectric and ferromagnetic characteristics of several previously unexplored metal oxides. His theories have indicated, for example, that a europium titanium oxide, when stretched, would exhibit unusually strong coupled electric and magnetic properties; the resulting material could lead to dramatic advances in memory storage capacity.

In addition to structures that may serve as the basis for future electronic devices, Fennie is also developing strategies to design compounds with desirable optical properties that could help improve the efficiency with which materials capture solar energy. Fennie’s theoretical work is not only laying the foundation for the design of materials with the potential to transform electronics and communication technology, but it could also lead to the creation of new structurally and chemically complex materials with capabilities beyond our current understanding and imagination.

Craig Fennie received B.E.E. (1993) and M.S.E.E. (1996) degrees from Villanova University and a Ph.D. (2006) from Rutgers University. He was a postdoctoral fellow (2006–2008) at Argonne National Laboratory before joining the School of Applied and Engineering Physics at Cornell University, where he is currently an assistant professor. His scientific publications have appeared in Physical Review Letters, Nature, Nature Materials, and Nature Communications, among others. 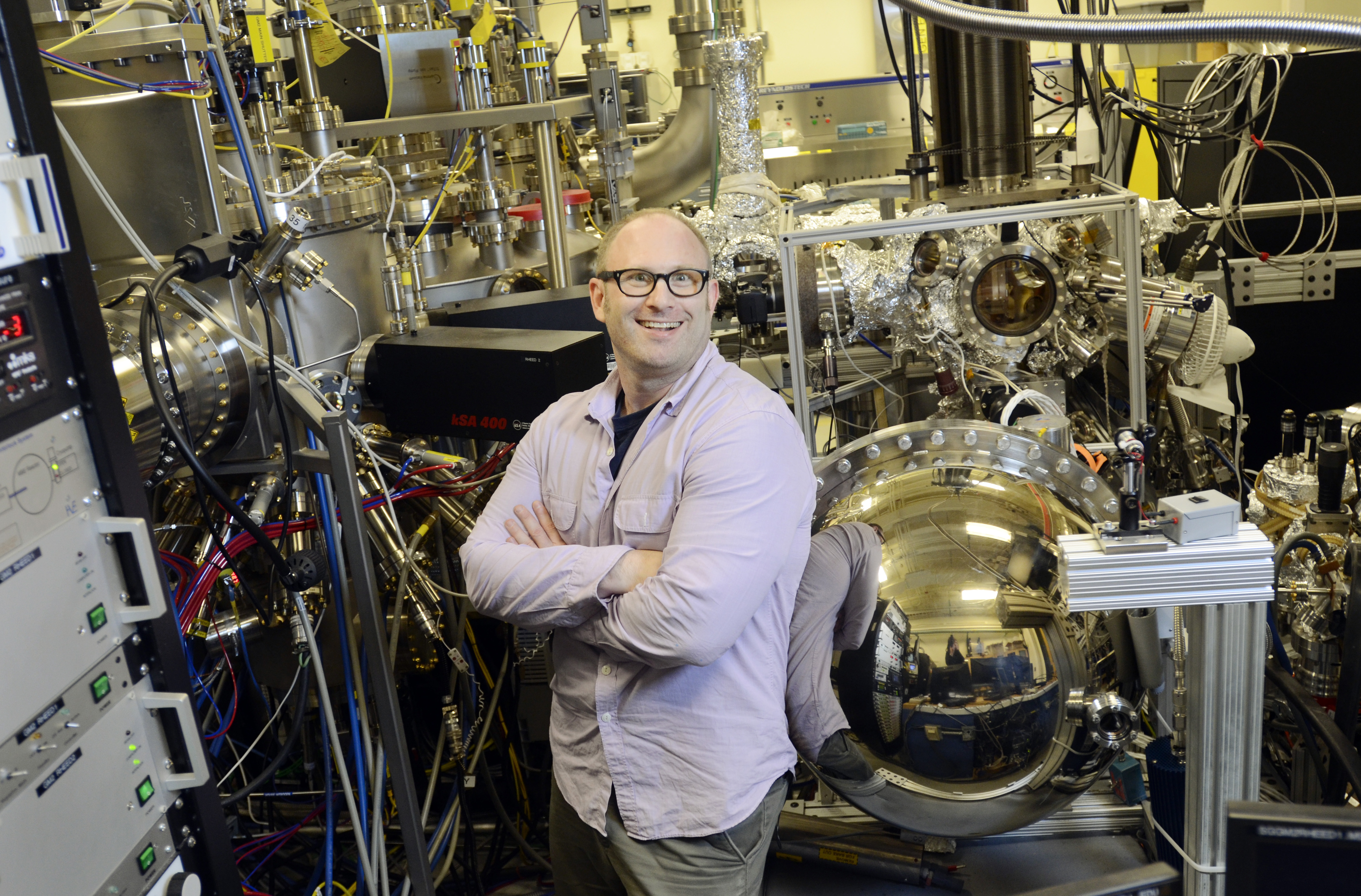 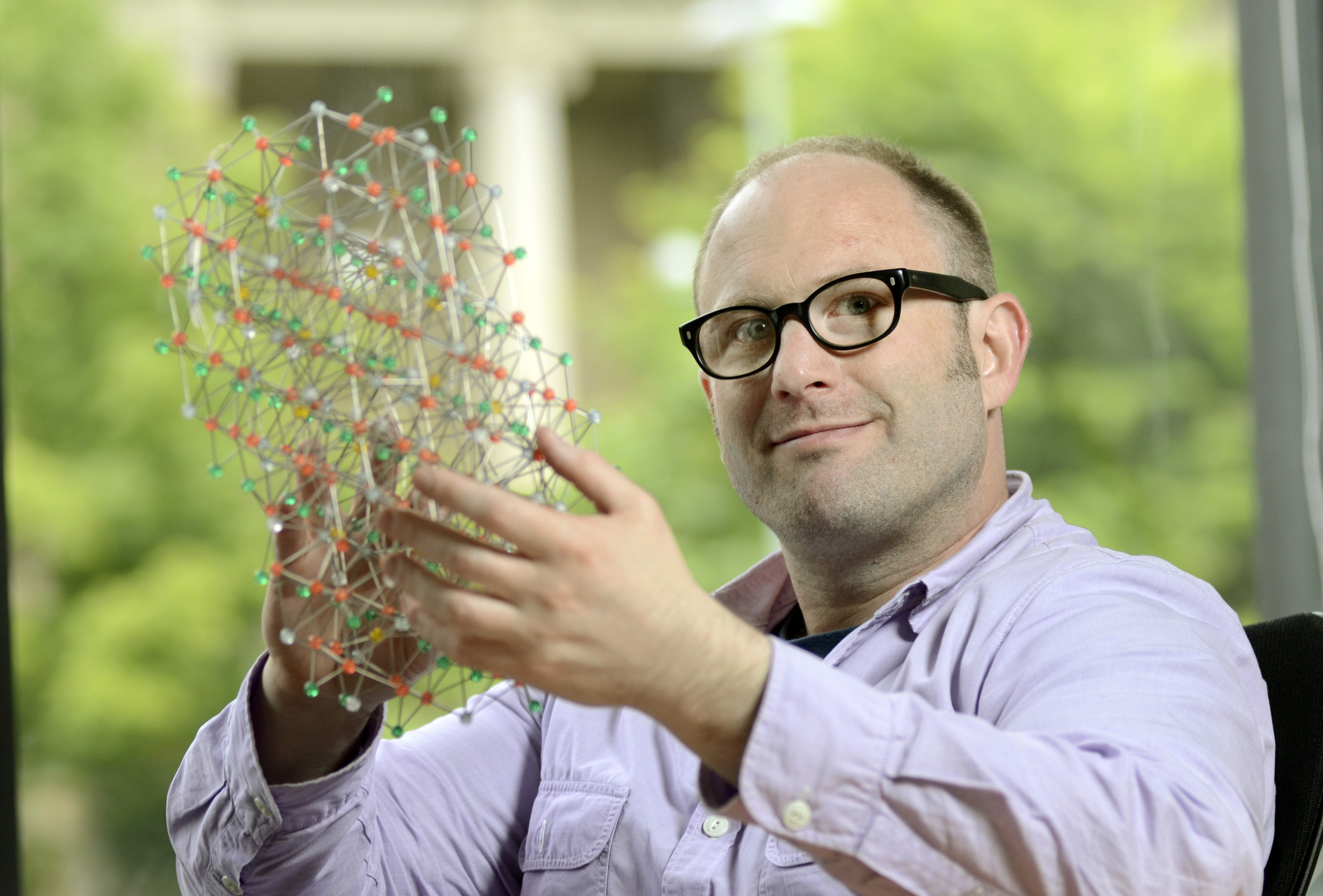 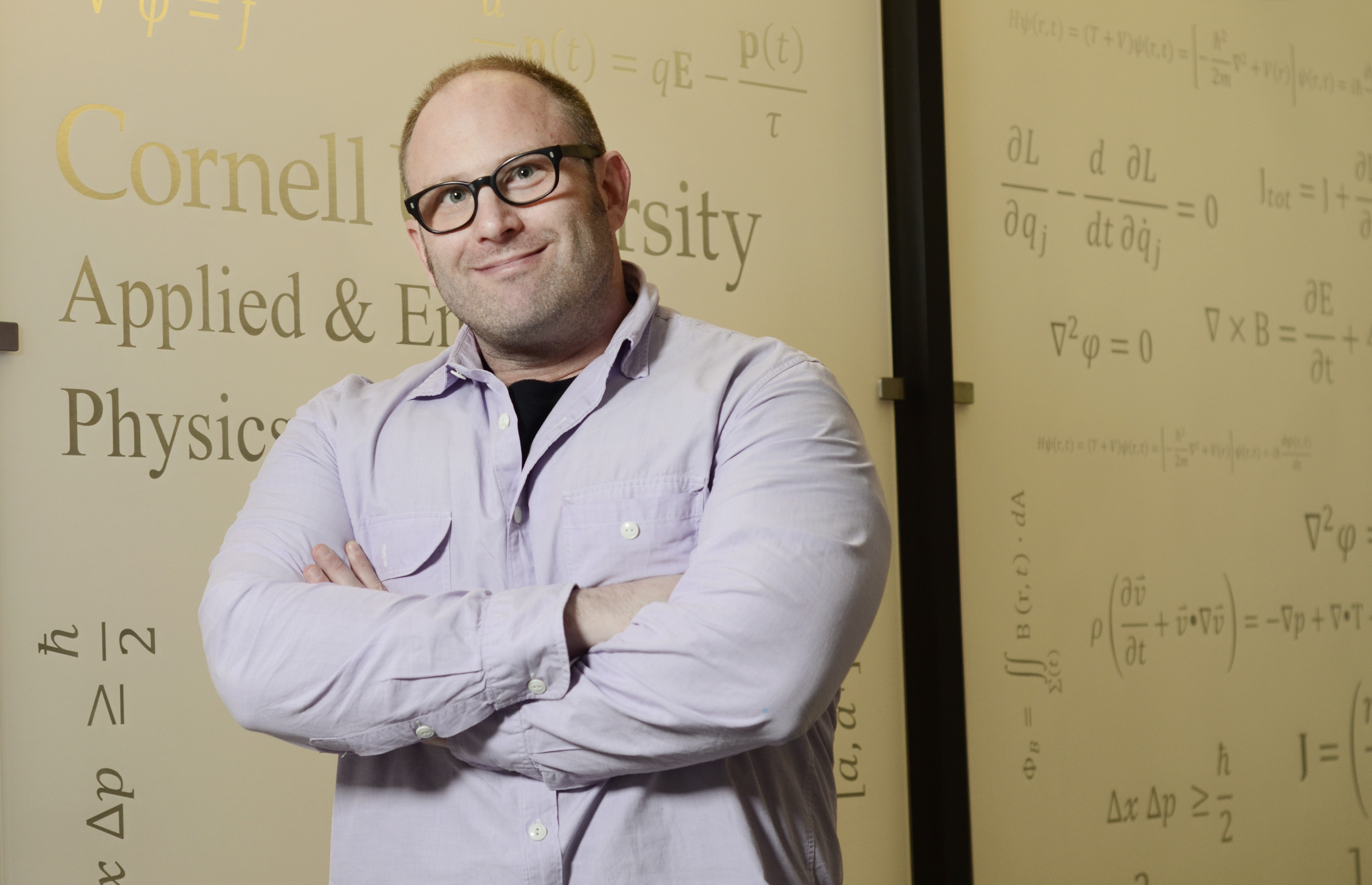