Expanding our knowledge of individual behavior and challenging models of human interaction that form the basis of classic economic theory. 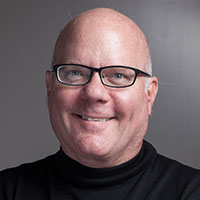 Colin Camerer is a pioneering economist whose research challenges assumptions about human behavior in the traditional models used by economists. Particularly adept at designing original and effective empirical experiments to explore and refine economists’ predictive models, Camerer’s seminal studies provide strong evidence of the inconsistencies between classical economic principles of rationality and observed choices and behavior of real people, leading to new theories.

Camerer was an early architect of behavioral game theory, which relies on experimental science to model human decision making in strategic and competitive situations such as bargaining, bluffing, and signaling, and he continues to push the boundaries of economic methodology as a leader of the emerging field of neuroeconomics. Publishing widely throughout social science, including in journals in economics, neuroscience, psychology, and sociology, his recent work combines rigorous behavioral modeling with new technologies, such as fMRI, to analyze brain activity during economic interactions that require individuals to make guesses about how other individuals will behave. The thought process underlying these guesses influences individuals’ economic behavior and has profound implications for understanding core economic phenomena such as savings, consumption, and asset market bubbles.

Camerer’s innovative thinking and modeling acumen are fostering an even more nuanced analysis of individual behavior and the practical policy implications of neuroscientific insights about human decision making. 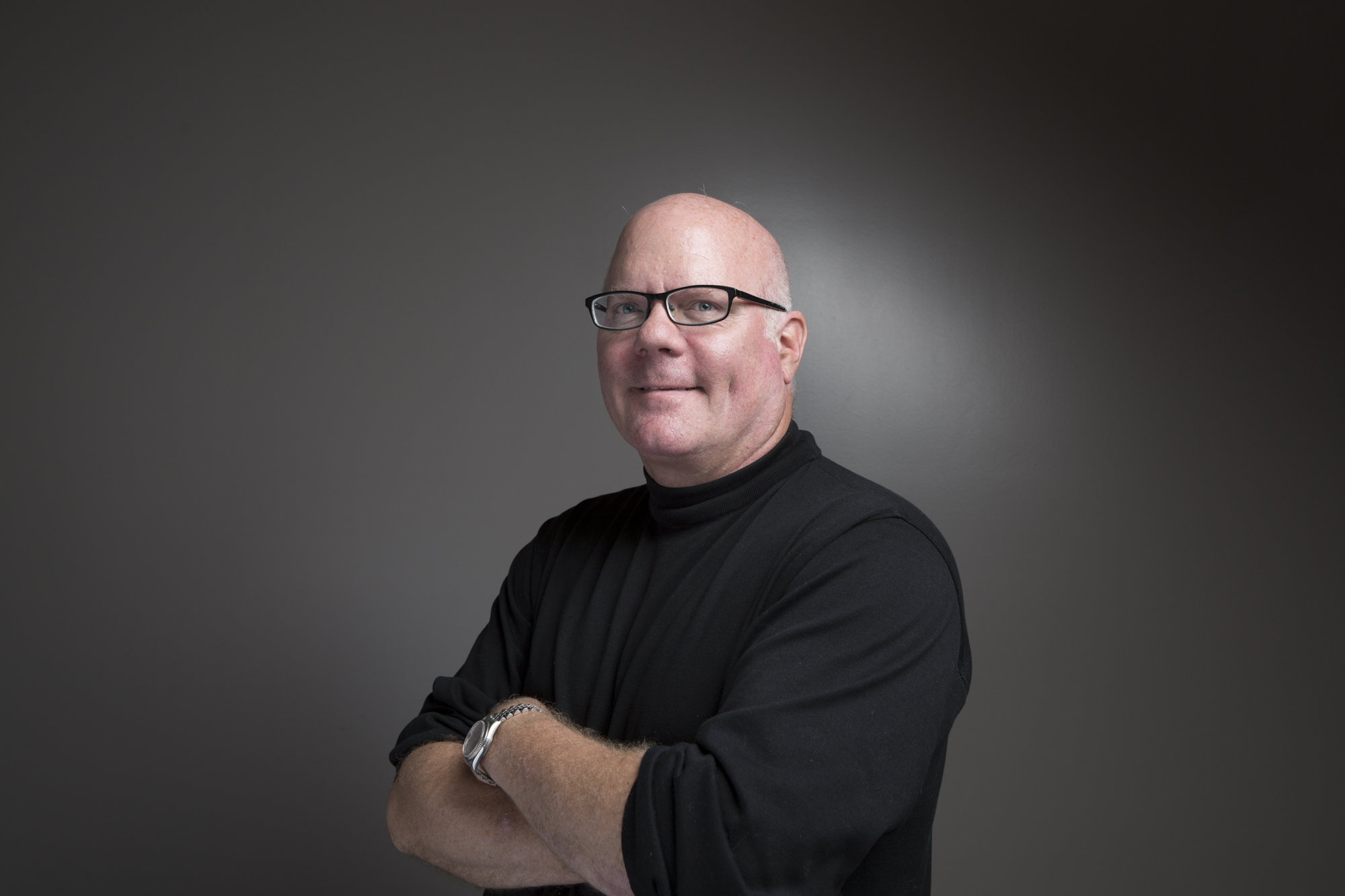 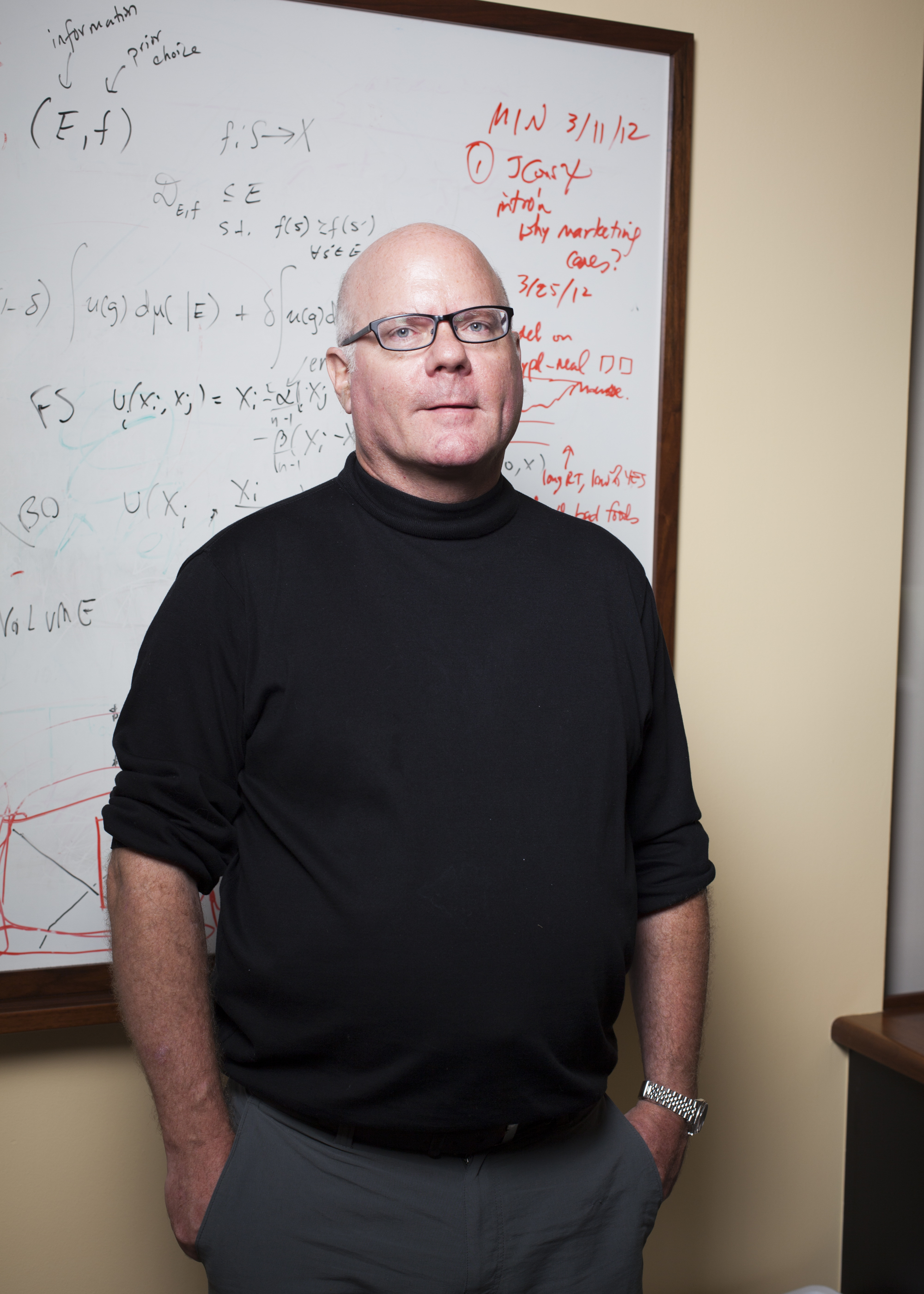 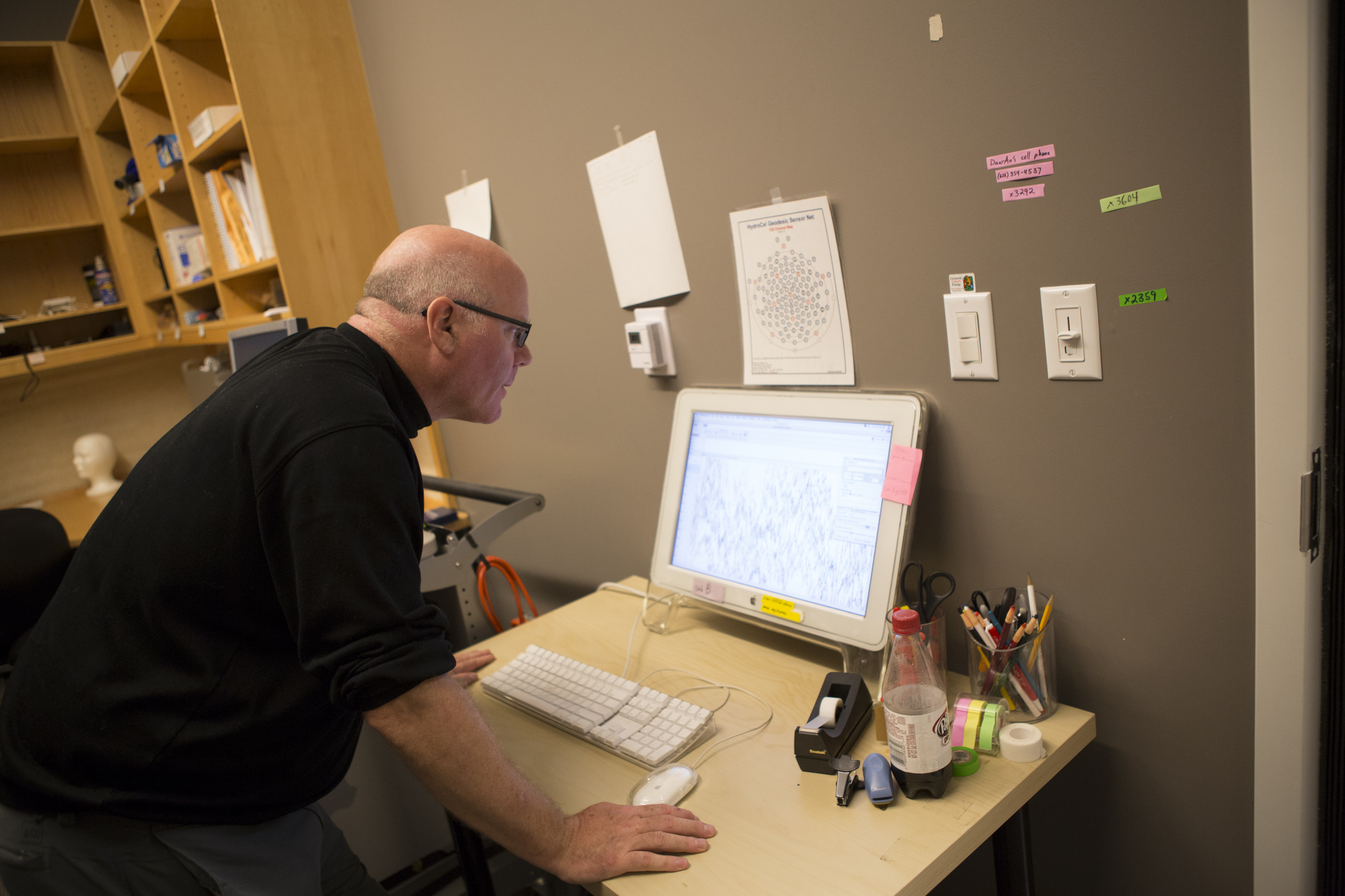