Advancing our ability to simulate, manipulate, and control novel states of matter through fundamental conceptual research on ultra-cold atoms.

Ana Maria Rey is a theoretical physicist working across the interfaces of atomic, molecular, optical, and condensed matter physics with the goal of using mathematical models to describe the complex behavior of nature. Rey is tackling this challenge through her research on ultracold optical-lattice systems, which will facilitate progress in areas such as quantum simulation and quantum information and enable the preparation of large-scale entanglement between atoms.

Through her ability and willingness to forge close collaborations across the physics community, Rey’s fundamental conceptual research in optical lattices is being leveraged by experimentalists to simulate, manipulate, and control novel states of matter, including quantum magnets, superfluids, and insulators that are important for understanding quantum phenomena like superconductivity. With colleagues, Rey is developing a comprehensive theoretical framework for an optical-lattice quantum computer based on alkaline earth metals. This effort has already proposed solutions for the key problems of storing, addressing, and transporting qubits (the quantum version of a classical bit in computing).

She is now working to resolve long-standing impediments to large-scale entanglement between atoms. A quantum computer requires entangled states—which occurs when the quantum states of two or more atoms become linked or connected—for both communication and computation. Rey’s theory offers a novel solution for maintaining coherence (or stability) in a quantum computer using unique properties of alkaline earth atoms, such as their large number of internal degrees of freedom. Rey’s collaborations with experimentalists have also enabled advances in the development of an optical atomic clock and quantum simulations with polar molecules and trapped ions, which in turn have opened up new theoretical explorations of quantum many-body effects and entanglement. Rey has started her independent career in research with significant contributions to condensed matter physics that harken a promising trajectory for novel theoretical approaches to quantum phenomena.

Ana Maria Rey received a B.S. (1999) from the Universidad de los Andes in Bogotá and a Ph.D. (2004) from the University of Maryland. She was a postdoctoral researcher (2004–2005) with the National Institute of Standards and Technology and a postdoctoral fellow (2005–2008) at the Institute for Theoretical Atomic, Molecular and Optical Physics at the Harvard-Smithsonian Center for Astrophysics, prior to joining the University of Colorado at Boulder, where she is currently a fellow at JILA and a research assistant professor in the Department of Physics. 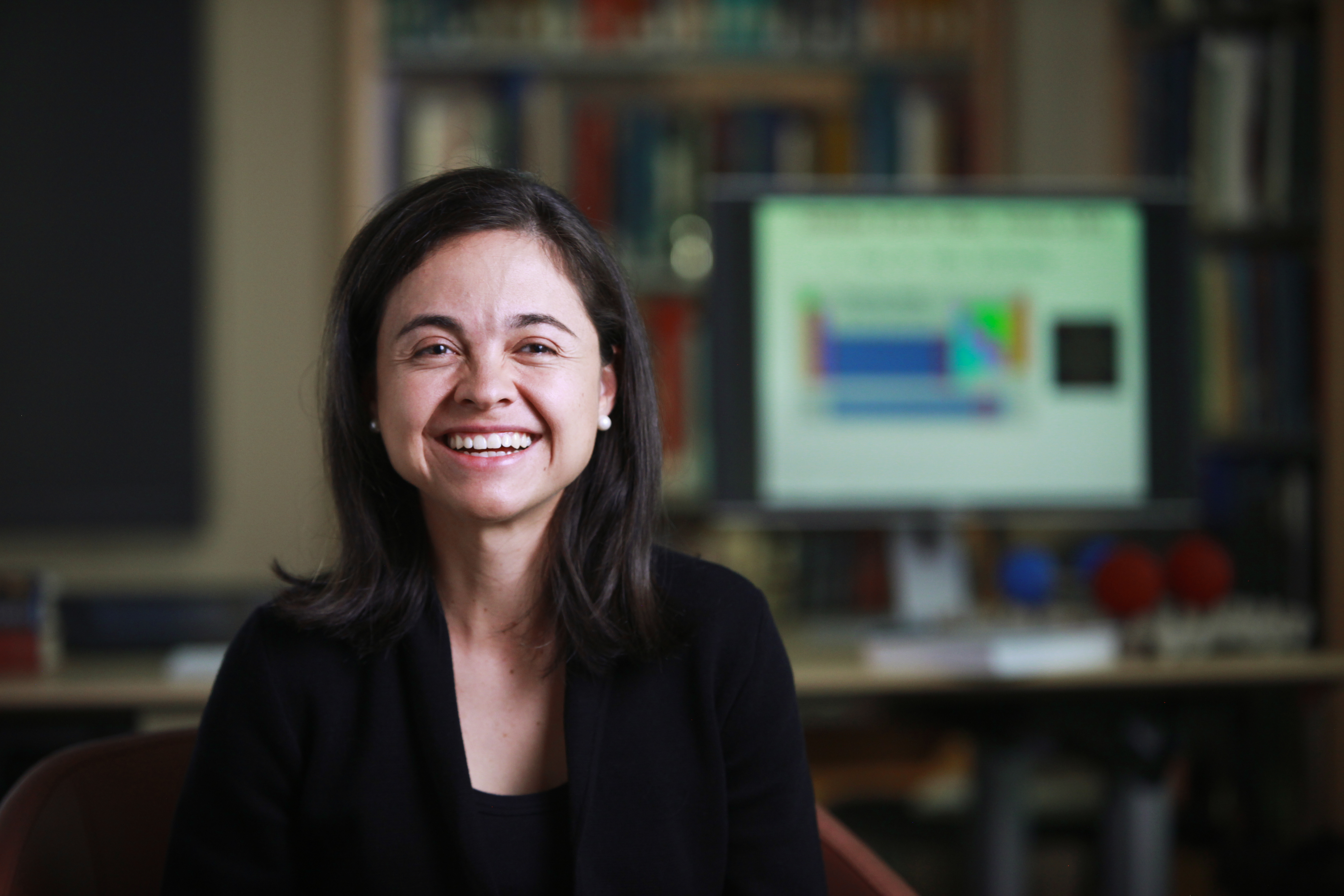 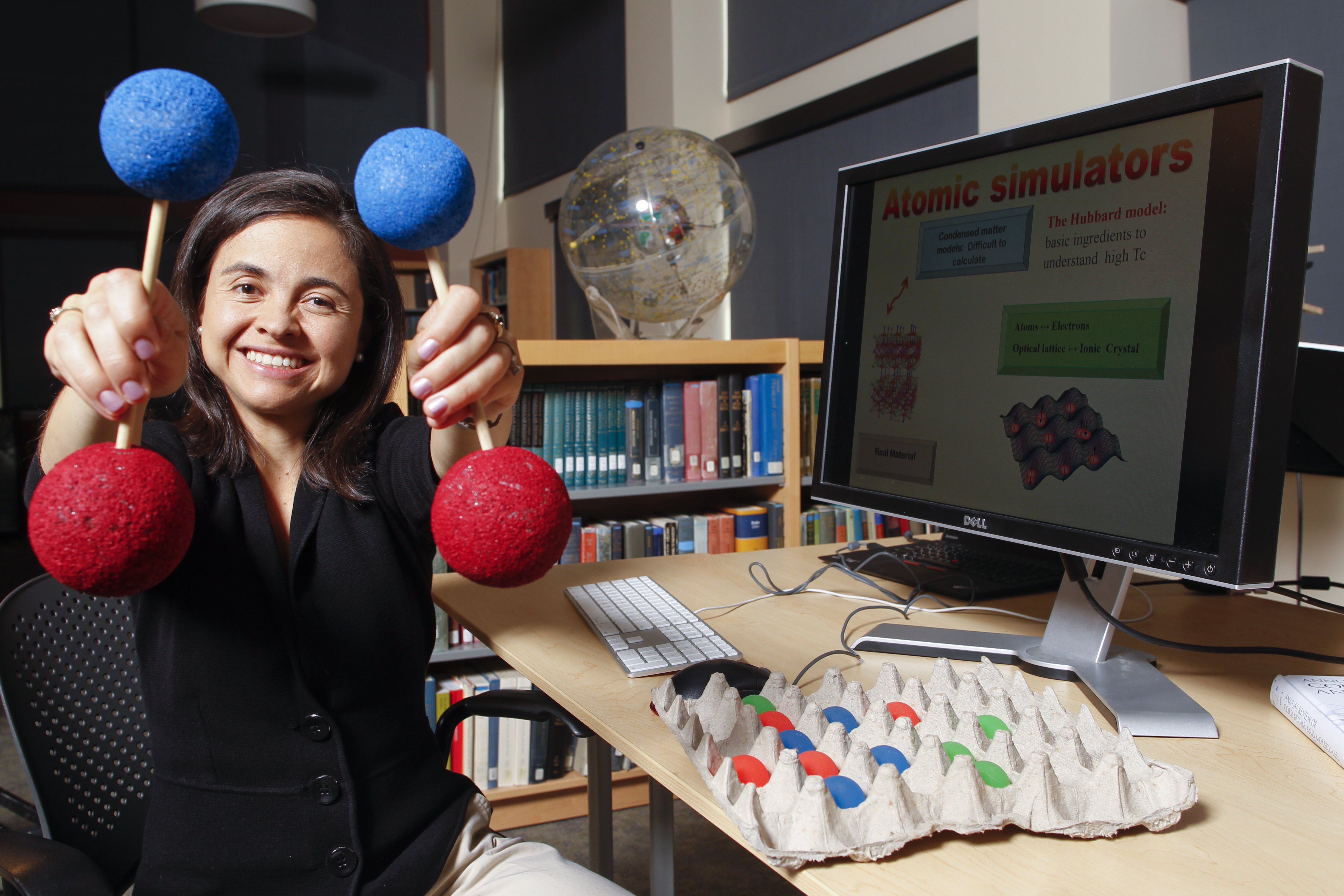 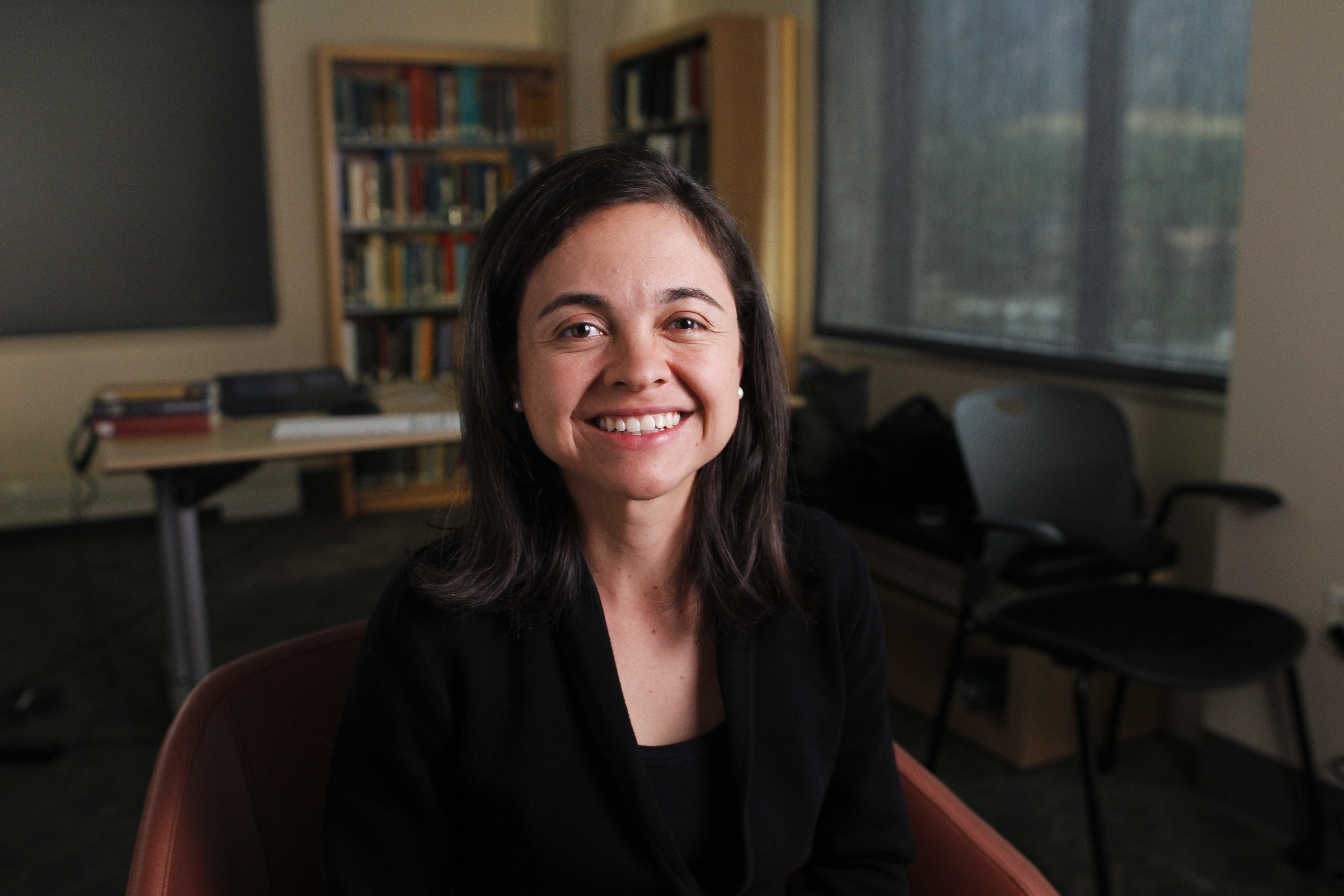