Revitalizing classical ballet with a distinctive style that honors the past while infusing a modern sensibility to interpretations of the standard repertoire as well as his own works. 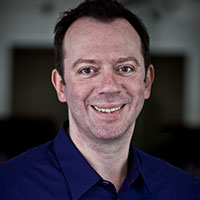 Alexei Ratmansky is a choreographer who is revitalizing classical ballet in dynamic, energetic interpretations of traditional works and his own original pieces. Born in St. Petersburg, trained at the Bolshoi Ballet School in Moscow, and currently serving as artist in residence with New York City’s American Ballet Theater, Ratmansky is steeped in the tradition of classical ballet but also inflects the canonical steps of Russia and the West with a technical idiom all his own, one that pushes dancers in new directions through a supple use of the upper body and daring, athletic partnering for both men and women.

Drawn to seminal, complex scores by Russian composers such as Stravinsky, Prokofiev, and Shostakovich, Ratmansky mines both his expansive knowledge of classical ballet’s history and the rhythms, harmonies, and orchestrations of the music to create powerful story-driven pieces. For stagings of well-known classics such as The Nutcracker and The Firebird, Ratmansky reimagines each character, adding personal qualities and quirks that bring the role to life in a fresh way and reveal nuances and shadings of the piece that infuse it with a modern sensibility.

Ratmansky’s masterful use of gesture in his Concerto DSCH (2008), set to the music of Shostakovich’s Concerto No. 2 in F Major, Op. 102, creates a self-contained world in which relationships of love, camaraderie, and jealousy are made manifest. He continues his investigation of Shostakovich and reflection on the tormented idealism of artists living in Stalinist Russia in his recent trilogy of dances (2012–2013) choreographed to works from various stages of Shostakovich’s career. As Ratmansky re-envisions the classical repertoire and creates his own striking contemporary works, he is moving the field of ballet in new directions while honoring the accomplishments of the past. 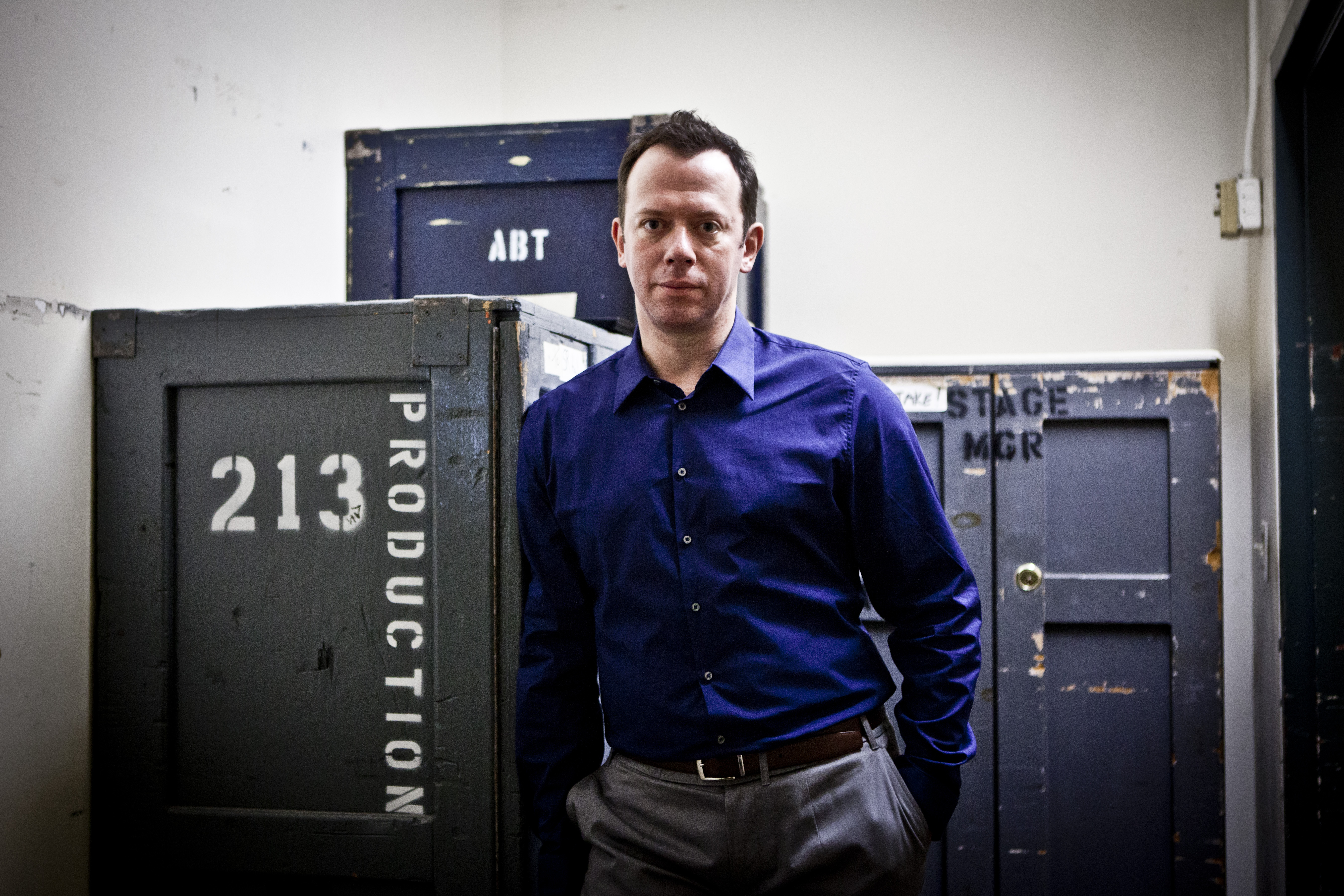 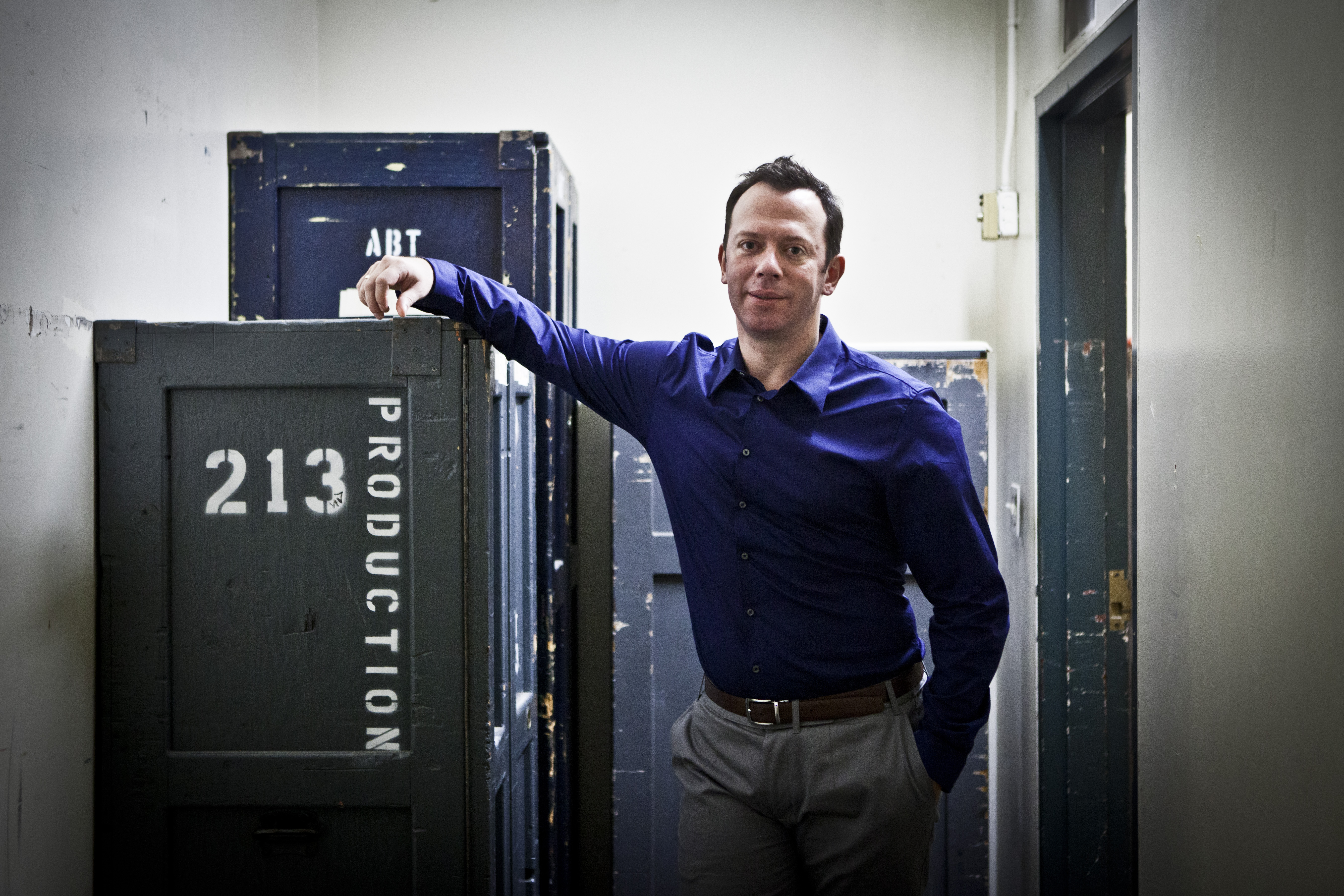 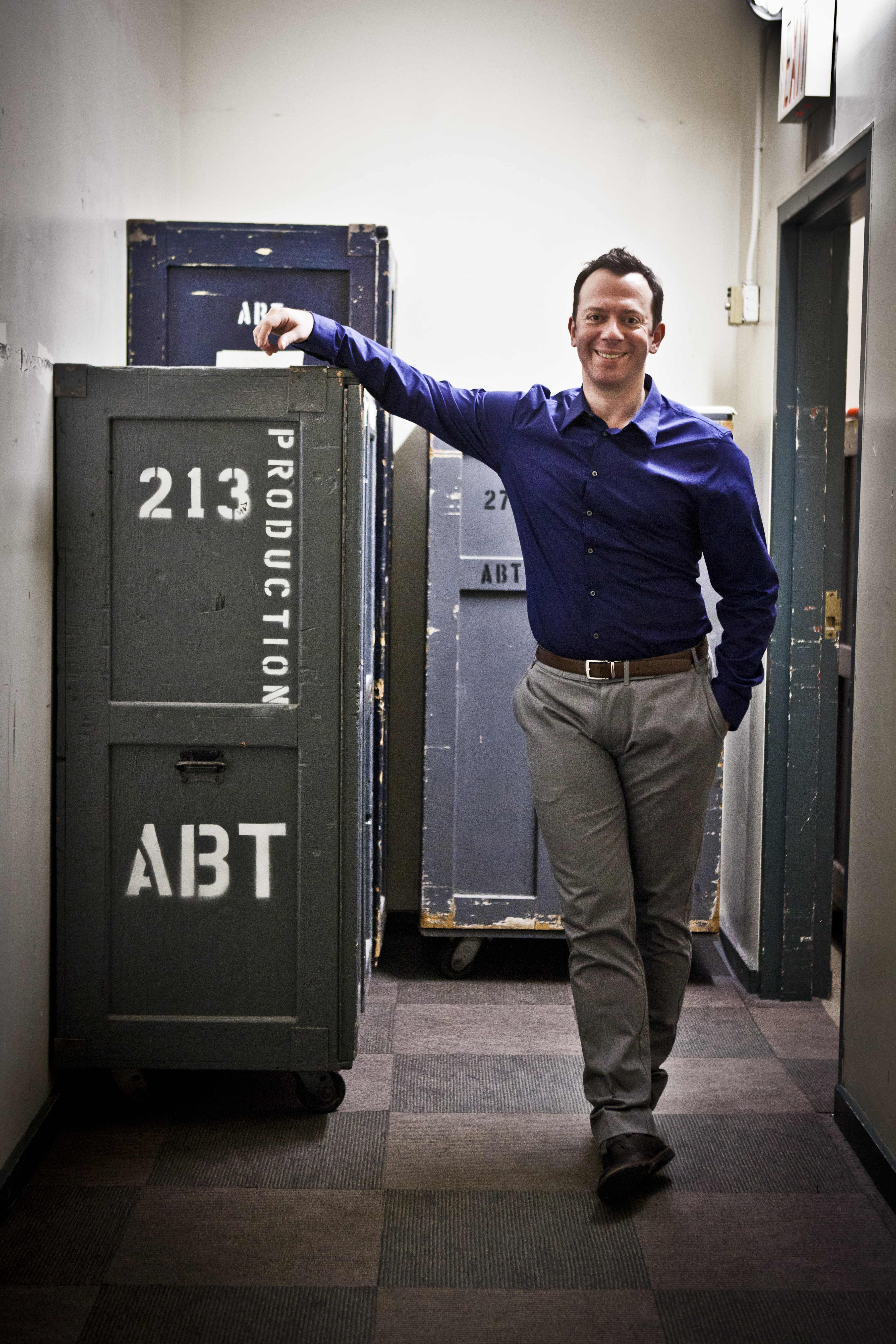 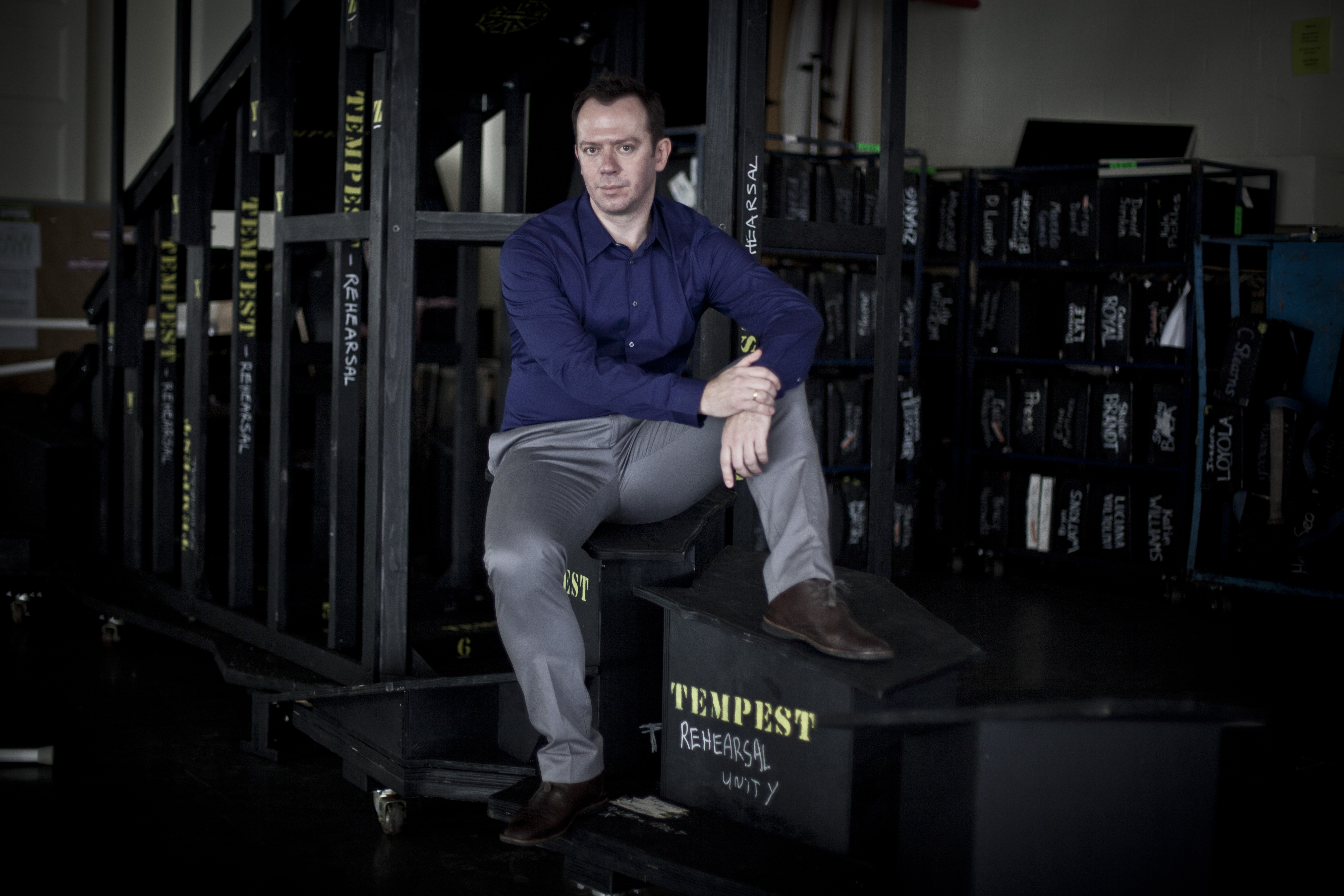