Probing the usually invisible but remarkably powerful thermal and chemical forces deep below the Earth’s crust that drive the motion of tectonic plate collisions. 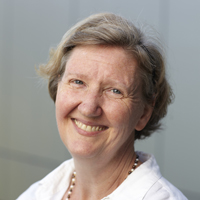 Terry Plank is a geochemist working literally at the edge of phenomena shaping the Earth’s crust. Her research focuses on what happens when tectonic plates collide, forcing one under the other at a subduction zone. Because these collisions generate tremendous heat, they are frequently associated with volcanoes, which Plank uses as a window to the chemical and physical forces deep below the surface. In early work, she analyzed trace metals in deep core samples from rock entering a subduction zone and compared them with magma ejected from associated volcanoes, finding that the magma unexpectedly includes materials from the subducted crust, rather than exclusively new rock formed from the Earth’s mantle. More recently, she has demonstrated that the chemical composition of volcanic rocks reveals the temperature at the point of rock formation, where the subduction plate intersects the mantle. These data are essential for accurate modeling of tectonic geophysics. Furthermore, her observations of certain volcanic minerals that trap water demonstrate the critical role they play in the geochemistry of rock formation at subduction zones (it is water and other volatiles that account for the volcanic explosions). Though the motion of tectonic plates triggers some of the Earth’s greatest spectacles—earthquakes, pyroclastic lava flows, geysers, etc.—the science of plate tectonics is still in its early stages. With painstaking fieldwork, careful analysis, and profound insight, Plank is uncovering details about the complex interplay of thermal and chemical forces that drives this usually imperceptible but remarkably powerful natural force.

Terry Plank received an A.B. (1985) from Dartmouth College and a Ph.D. (1993) from Columbia University. Since 2008, she has been a professor in the Department of Earth and Environmental Sciences and the Lamont-Doherty Earth Observatory at Columbia University. Her prior affiliations include the University of Kansas (1995–1999) and Boston University (1999–2007), and her scientific articles have appeared in such journals as Nature, the Journal of Geophysical Research, and Nature Geoscience, among others.

In 2013, Terry Plank was elected to the National Academy of Sciences. 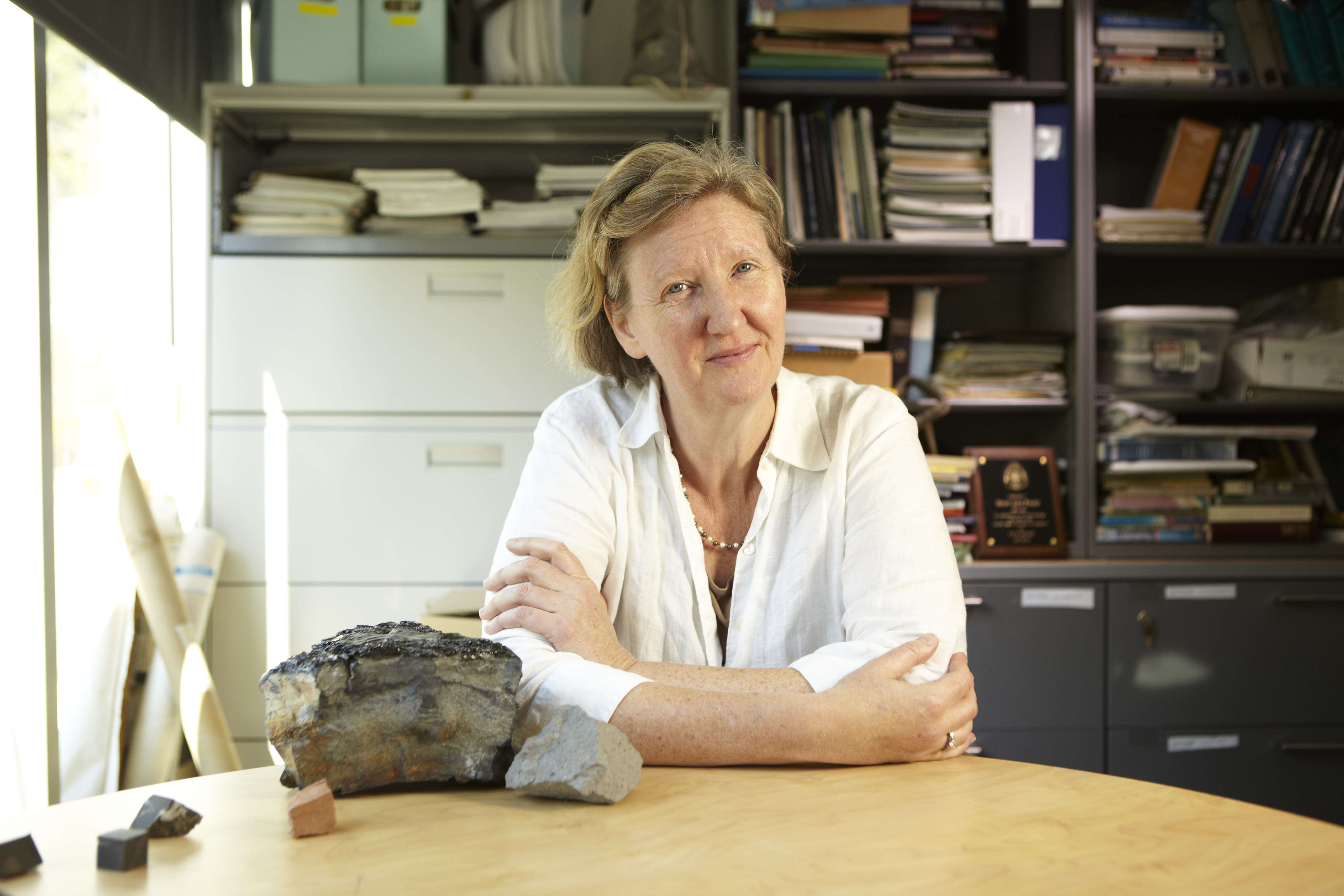 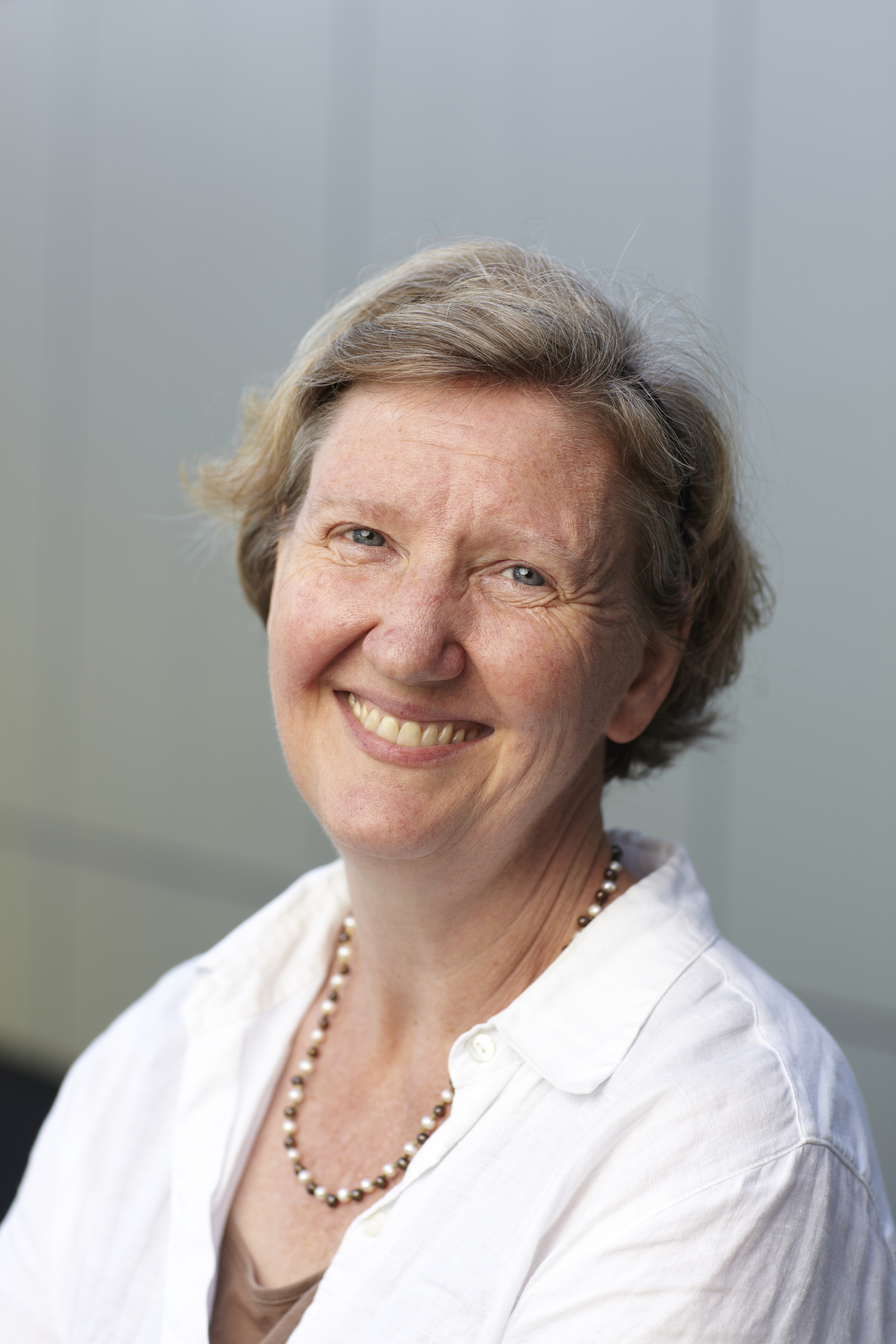 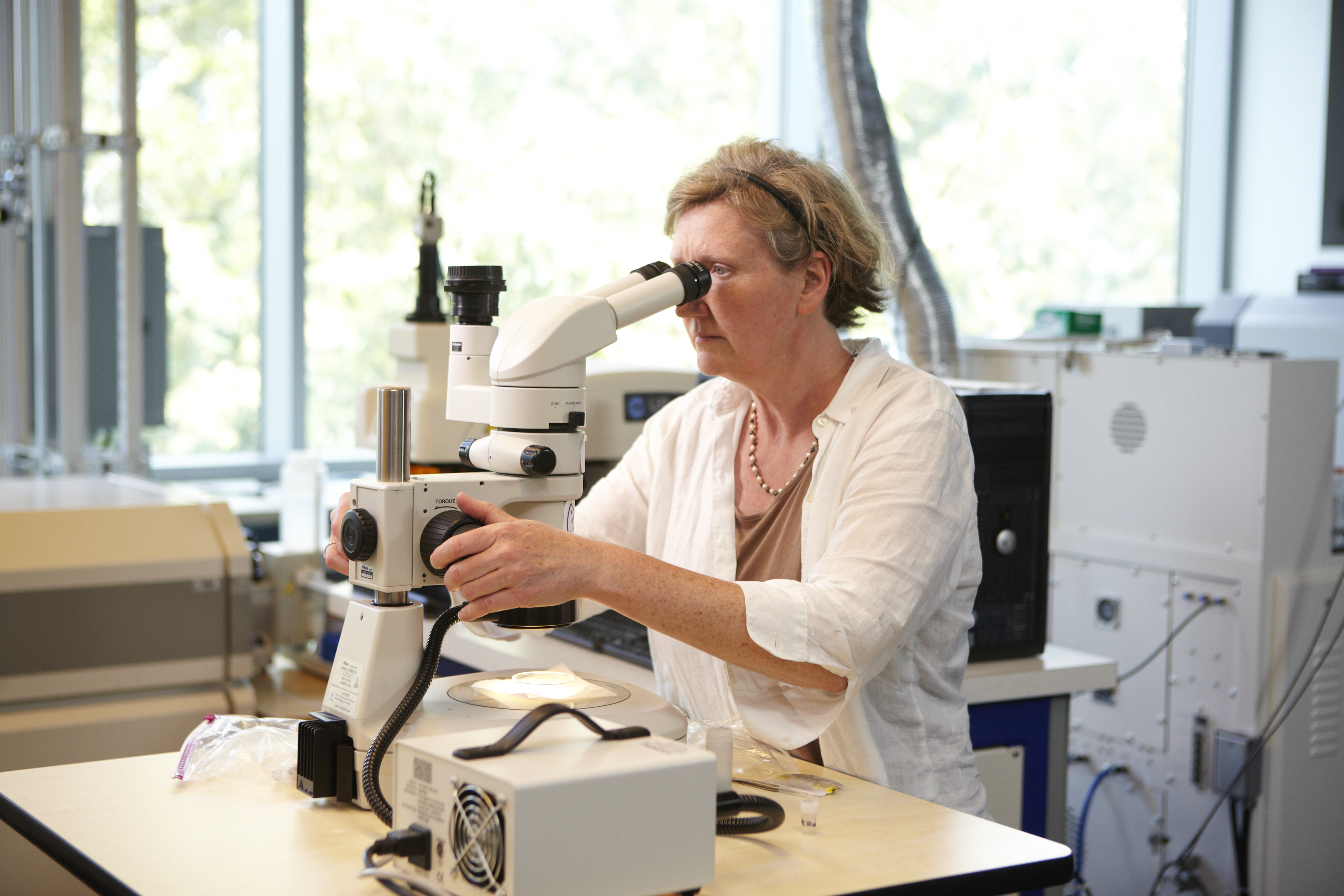