Elucidating key policy issues of our time in theoretical and empirical studies that refine our understanding of the impact of public finance on economic activity. 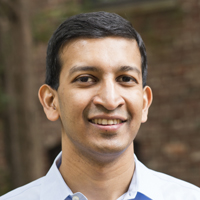 Raj Chetty is an economist whose rigorous theoretical and empirical studies are informing the design of effective government policy.  His initial work focused on resolving inconsistencies in earlier theories of specific questions in public finance, such as how dividend tax cuts affect corporate behavior and how unemployment insurance affects job-seeking behavior. More recently, he and colleagues designed novel empirical tests to gauge the impact of sales taxes on demand. In a study at a large supermarket chain, they demonstrated that, although most customers were well-informed about the retail sales tax rates, consumers purchased less of a product when posted prices indicated the associated sales tax than when the tax was simply added to the product’s base price at checkout. This observation, suggesting that the way in which a tax is perceived can have as much or more impact on consumer decision making as the tax itself, is an important contribution to the emerging field of behavioral public finance. Using large administrative databases drawn from tax and social security records in the United States and Europe, Chetty currently is exploring a range of other questions, such as the effect of tax policy on how much people work, the extent to which tax deductions for retirement savings stimulate individual savings, and key aspects of early childhood education. In a study on teacher quality using these data sets and information gleaned from school district databases, Chetty and colleagues found that, adjusting for other factors, students who by chance were assigned to talented teachers in elementary school had significantly higher incomes as adults and better future life outcomes more generally. By asking simple, penetrating questions and developing rigorous theoretical and empirical tests, Chetty’s timely, often surprising, findings in applied economics are illuminating key policy issues of our time.

Raj Chetty received a B.A. (2000) and a Ph.D. (2003) from Harvard University. He was a faculty member at the University of California at Berkeley (2003–2009) prior to his appointment at Harvard University, where he is currently a professor in the Department of Economics and director of the Lab for Economic Applications and Policy. His articles have appeared in such publications as the Quarterly Journal of Economics, American Economic Review, Annual Review of Economics, and Econometrica, among others. 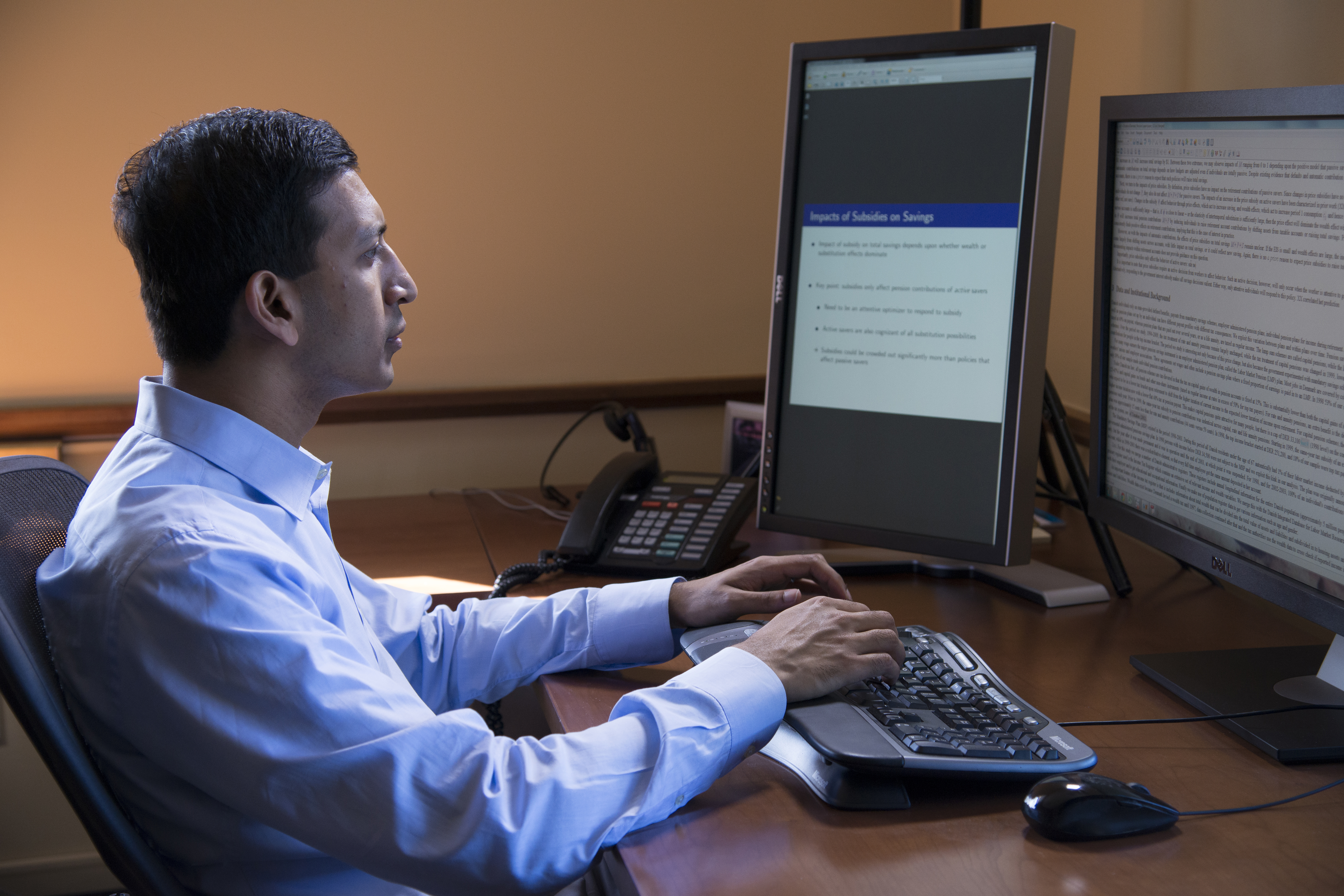 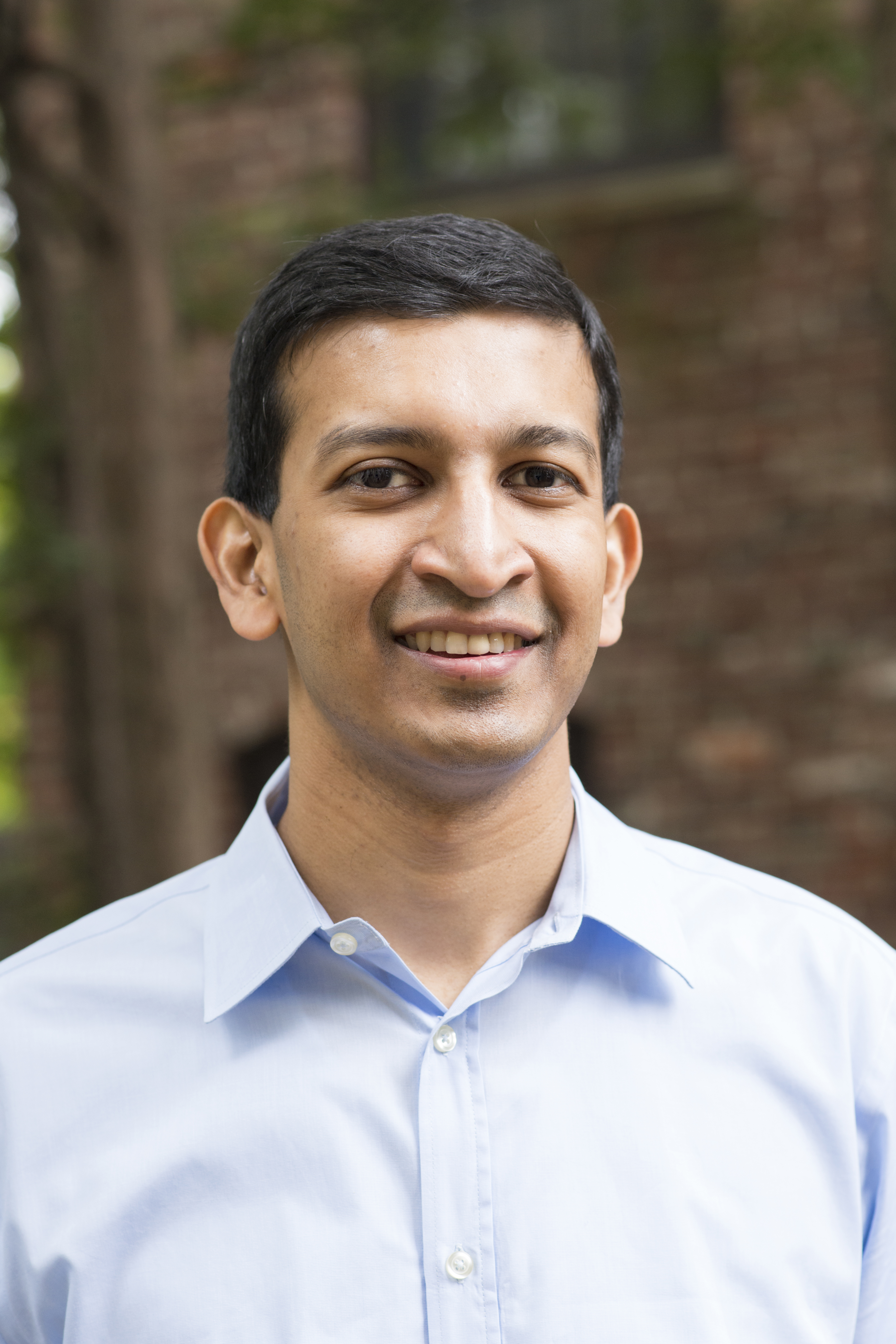 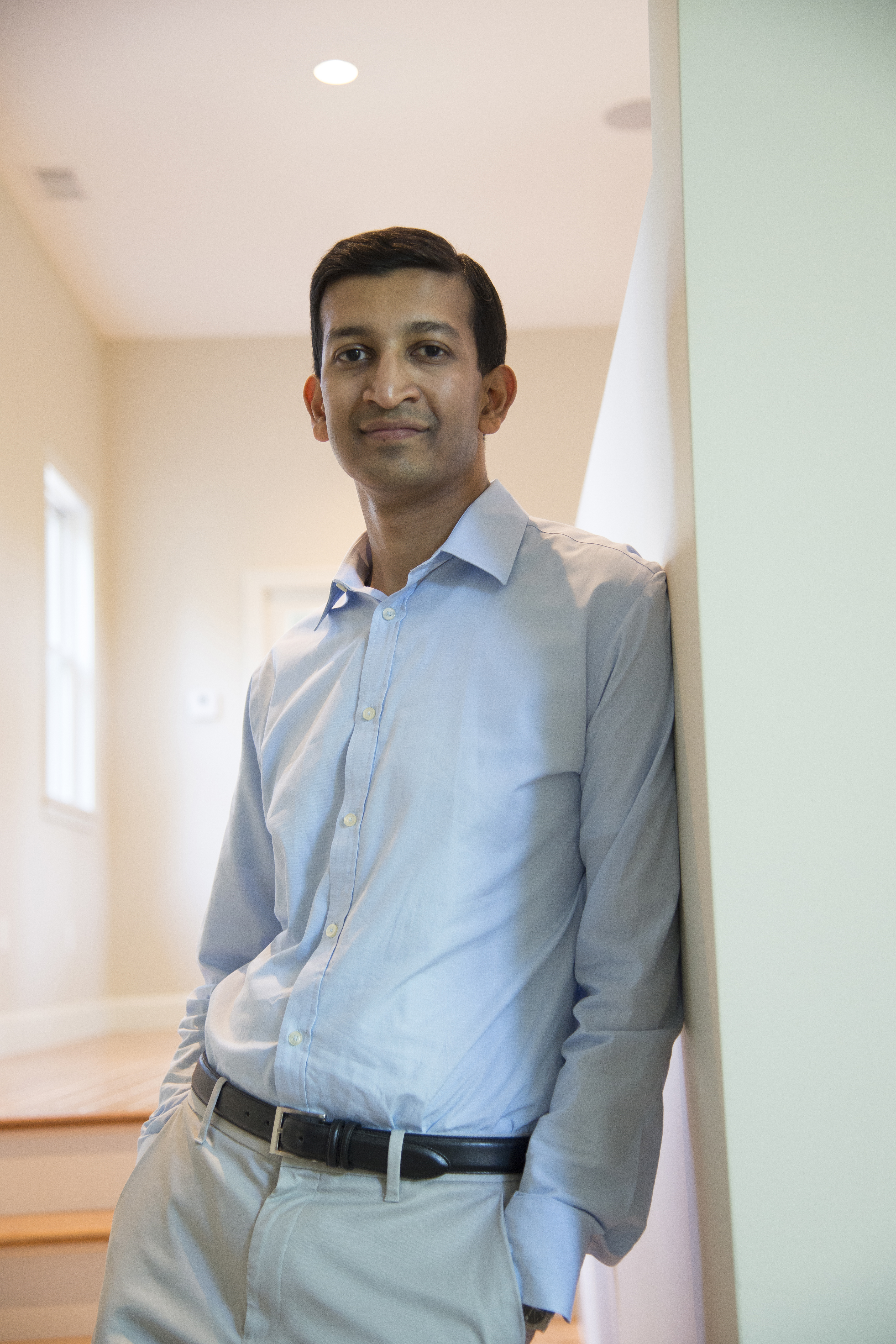