Capturing complex and nuanced views of Mexican history, politics, and culture in insightful and poetic works that affirm the potency of documentary film as both an art form and a tool for social change. 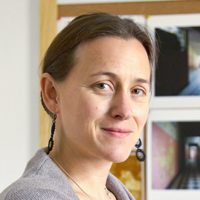 Natalia Almada is a filmmaker revealing rich new perspectives on Mexican history, politics, and culture in insightful and poetic films that push the boundaries of how the documentary form addresses social issues. A dual citizen of Mexico and the United States who has lived in both countries since childhood, Almada does not use conventional structures or techniques, such as interviews with specialists or a linear timeline. Instead, she incorporates powerful visual images and the observations of ordinary people she encounters with her camera into an intimate, multilayered form of storytelling. In El General (2009), Almada weaves together archival material; audio tapes of her grandmother’s recollections of Almada’s great-grandfather, Mexico’s president Plutarco Elías Calles (1924–28); and compelling footage of Mexico City during the contested presidential election of 2006. The result is a lyrical, quietly mesmerizing meditation on the legacy of Mexico’s political history, the relationship between personal and collective memory, and how memory informs one’s view of self, family, and country. Almada creates a striking and moving portrayal of the violence of drug trafficking and its effects on Mexican society in El Velador (2011). Although there are no scenes of violence in this haunting and contemplative film, it conveys the overwhelming crisis of the drug war through snippets of radio and television broadcasts, the sounds of construction in an ever-expanding cemetery, and the quiet imagery of families visiting the graves of loved ones. In films that pose more questions than they answer, Almada is capturing complex and nuanced views of the issues that define Mexican-American relations while reaffirming the potency of documentary both as an art form and a powerful medium for highlighting the often unseen implications of social conflict.

Natalia Almada received a B.F.A. (1995) from the College of Santa Fe and an M.F.A. (2001) from the Rhode Island School of Design. Her additional films include All Water Has a Perfect Memory (2001) and Al Otro Lado (2005), and her work has appeared at numerous national and international venues, including the Museum of Modern Art, the Sundance Film Festival, the Guggenheim Museum, the Munich International Film Festival, and the Cannes Directors’ Fortnight. 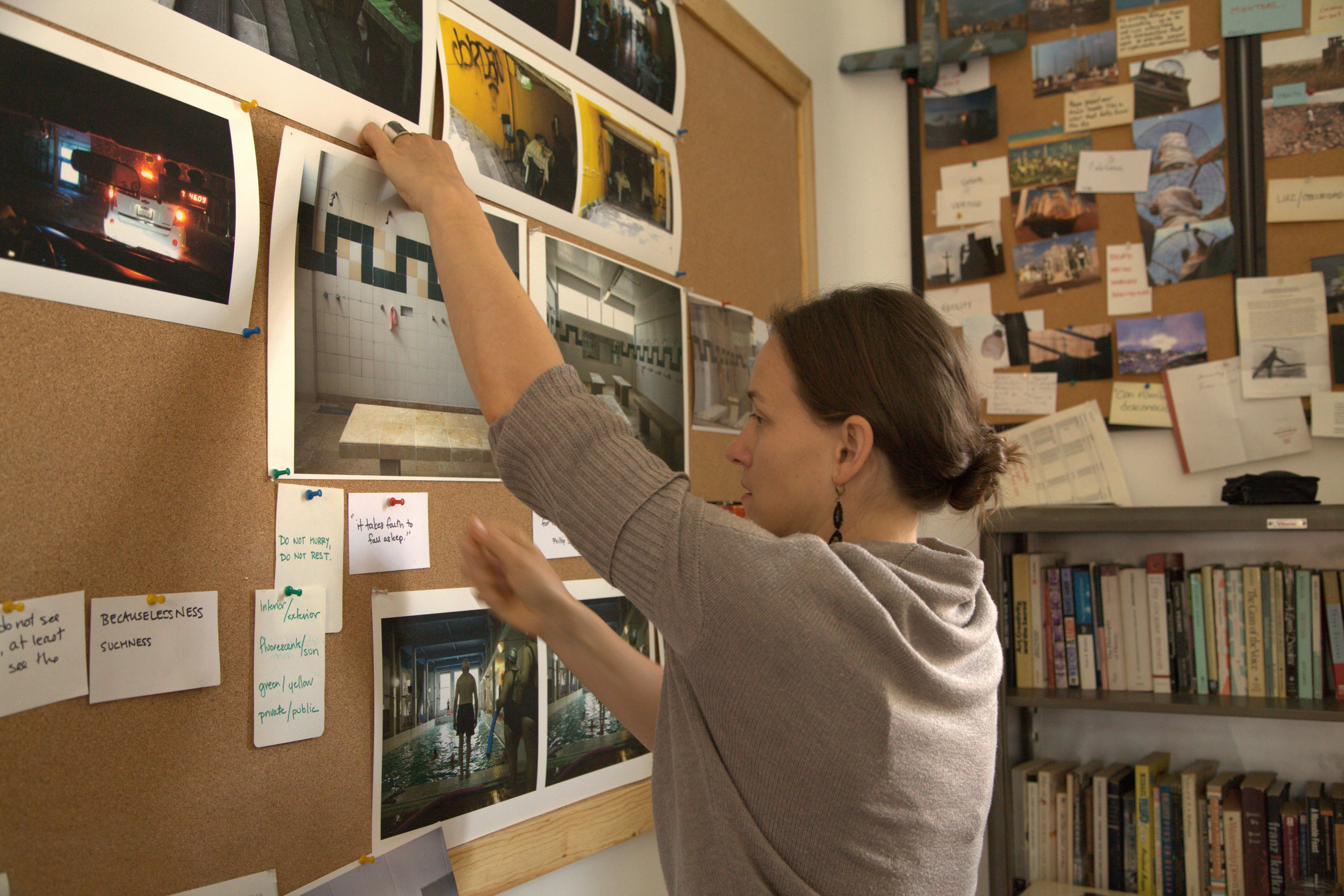 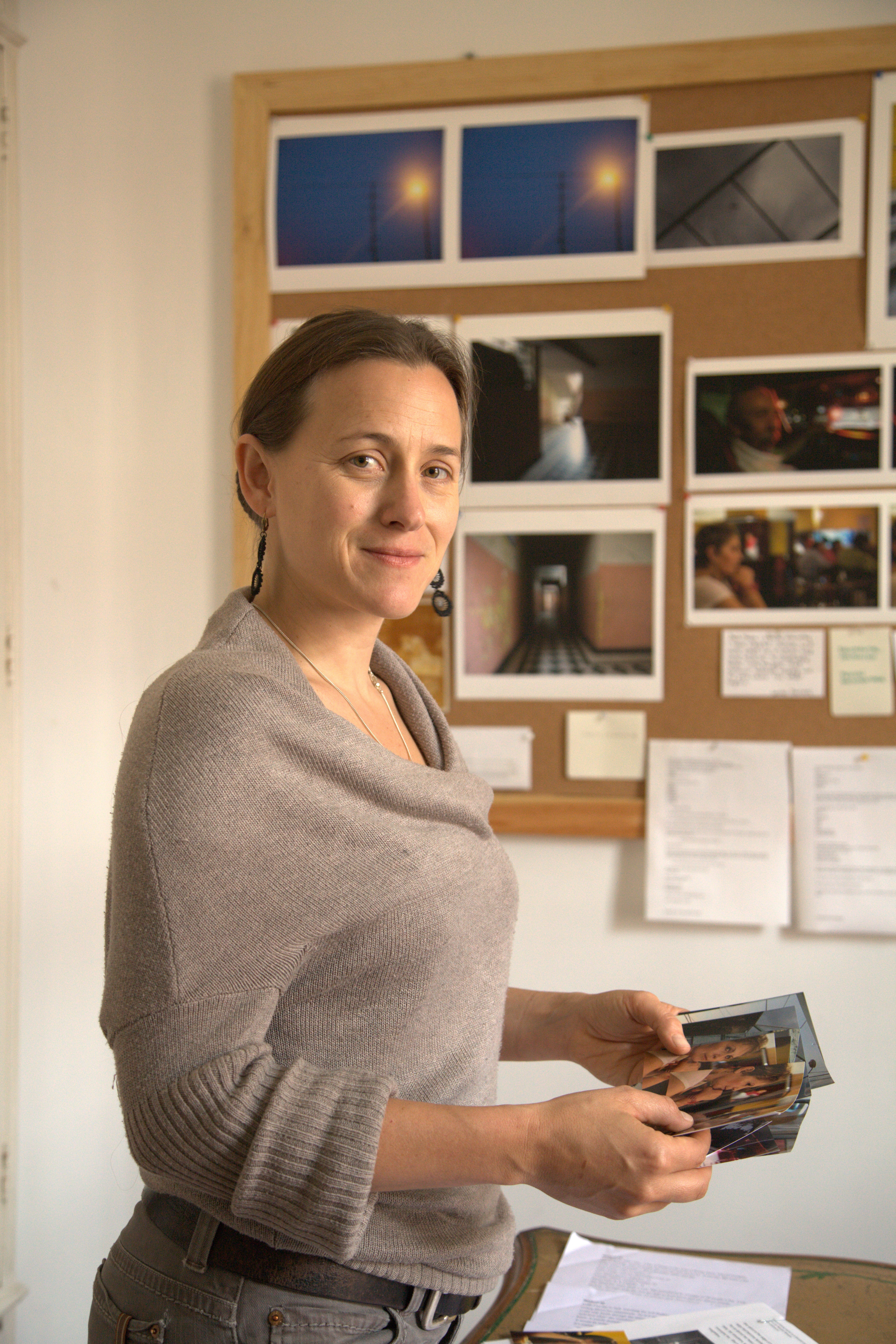 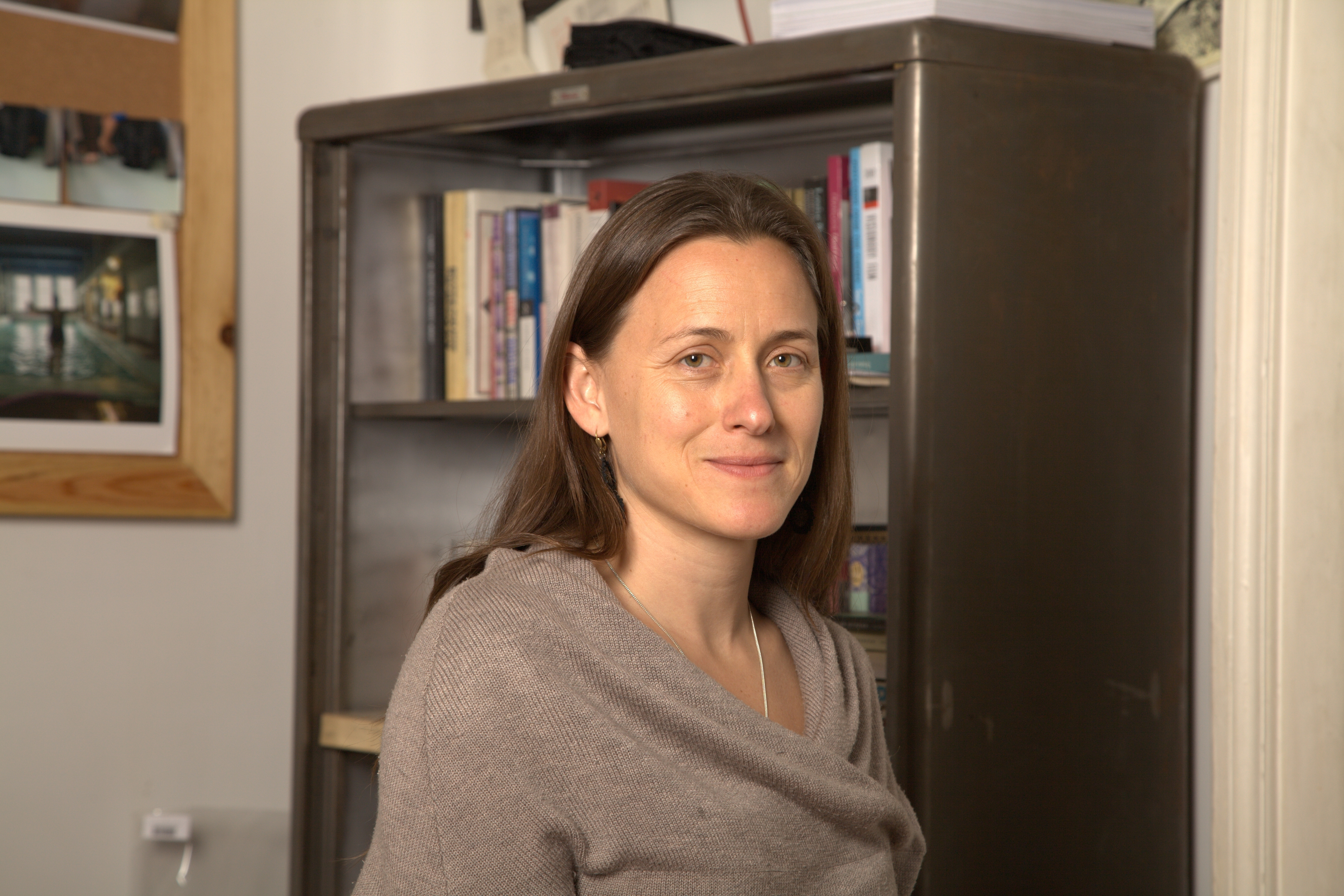