Exploring the physiology and behavioral consequences of odor detection and chemoreception in invertebrates and identifying interventions that may eventually reduce the scourge of parasitic infections in humans. 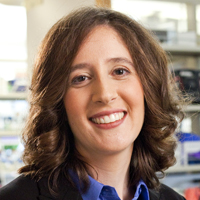 Elissa Hallem is a neuroscientist who explores the physiology and behavioral consequences of odor detection.  As a graduate student, she undertook expansive studies of olfaction in fruit flies that revealed several important, and sometimes unexpected, insights.  Starting with a mutant fly strain that lacks any odorant receptor in a well-characterized subset of olfactory receptor neurons, Hallem produced more than twenty different transgenic fruit fly lines, each expressing a single, known odorant receptor gene in these neurons.  She then measured in each strain the electrophysiologic response to a set of more than one hundred different odorants.  Among other findings, her analyses demonstrated that some odorant receptor types are highly selective and others are more broadly tuned, with an unexpectedly high fraction of odorant/receptor combinations inhibiting (rather than increasing) neuron firing rates; as a whole, these data contribute significantly to explaining and predicting the neural representation of odors.  As a postdoctoral fellow, she shifted her attention to the connection between chemoreception and behavior.  Using as a model system the nematode worm C. elegans (in which the distribution and connections of every neuron are well-characterized), she identified the molecular mechanism for carbon dioxide sensitivity and the neural circuits that mediate its avoidance behavior.  While free-living, adult nematodes may find carbon dioxide detection important for avoiding predators, some juvenile parasitic nematodes use carbon dioxide to locate host organisms to invade.  These parasites are endemic to human populations, particularly in tropical regions; they infect more than 20 percent of people across the globe.  Through her basic research, Hallem is applying her experience and expertise in invertebrate chemoreception to identify interventions, either pharmacologic or behavioral, that may eventually reduce the scourge of parasitic infections in humans.

Elissa Hallem received a B.A. (1999) from Williams College and a Ph.D. (2005) from Yale University.  She was a postdoctoral fellow at the California Institute of Technology (2005–2010) prior to her appointment as an assistant professor in the Department of Microbiology, Immunology, and Molecular Genetics at the University of California at Los Angeles.  Her scientific articles have appeared in such publications as Nature, Cell, Annual Review of Entomology, and PNAS. 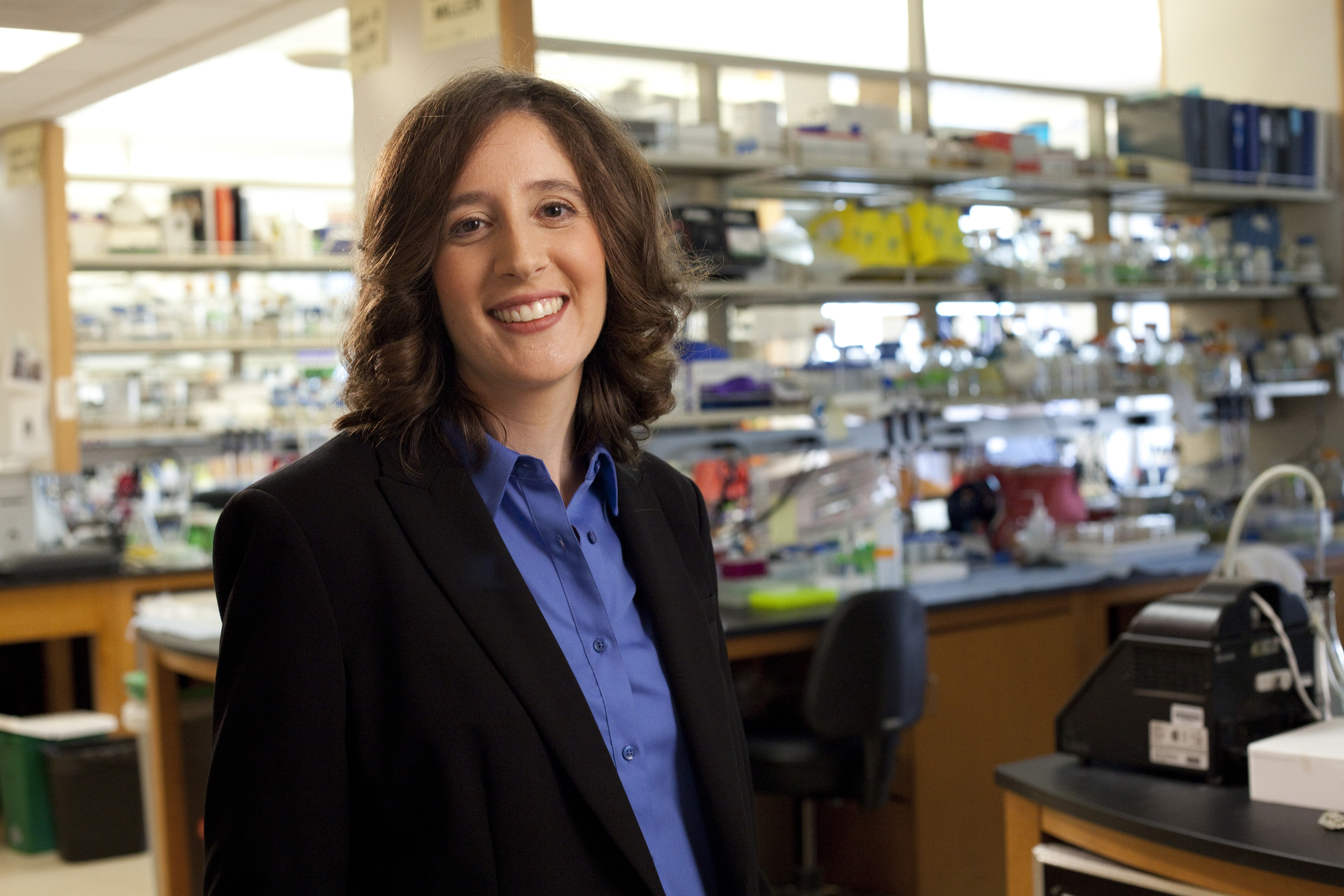 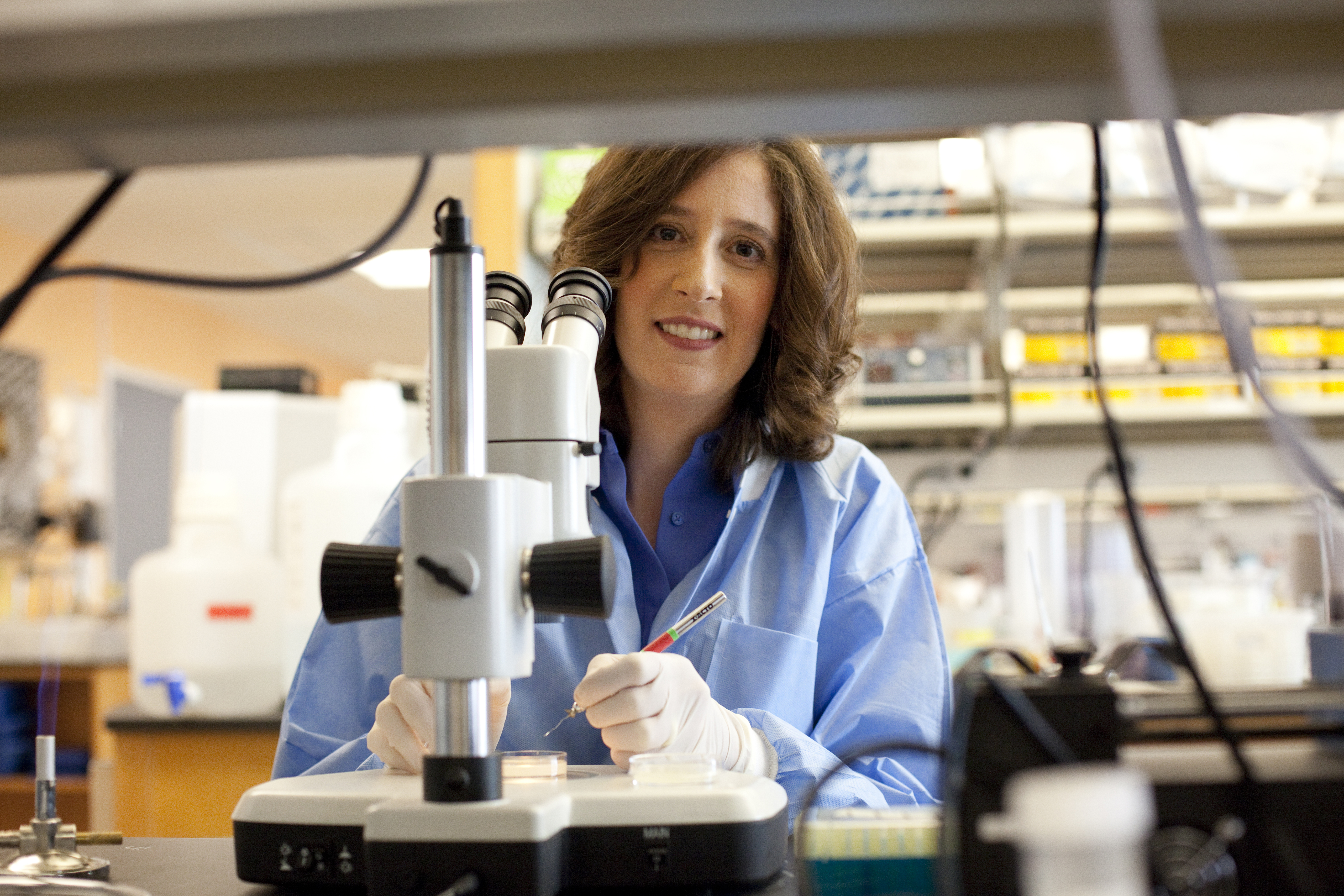 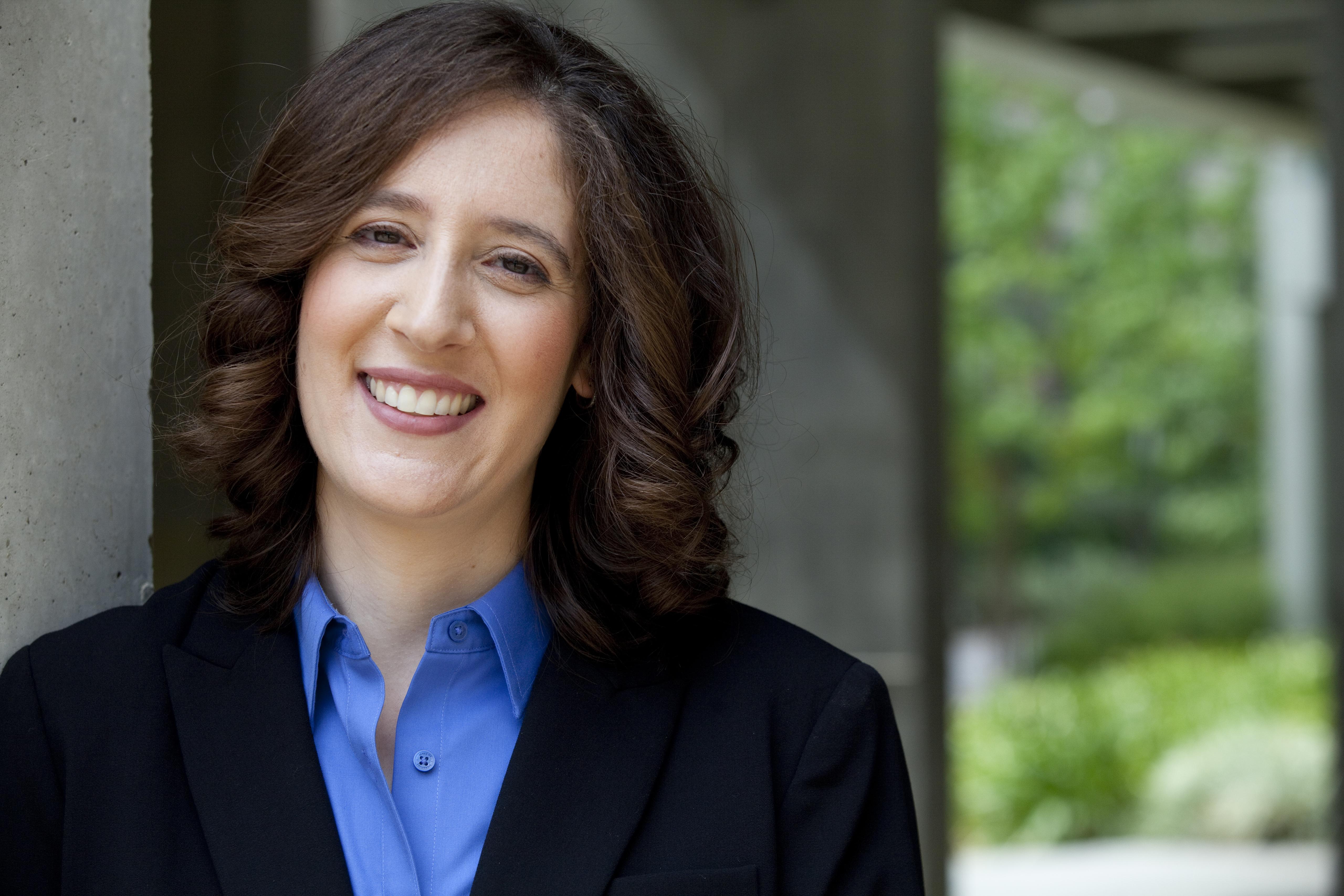