Unearthing evidence from widely scattered archives to shed light on shifting concepts of property ownership and kinship among African American slaves and their descendents following emancipation. 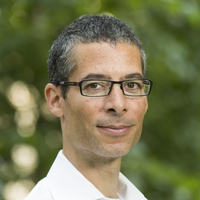 Dylan C. Penningroth is a historian who examines shifting concepts of property ownership and kinship in order to shed light on long-obscured aspects of African American life under slavery and in the half-century following slavery’s abolition. In his book The Claims of Kinfolk (2003), he elucidates the informal customs that slaves in the antebellum South used to recognize ownership of property, even while they were themselves considered by law to be property at the time. He also traces the interactions of these extra-legal, vernacular customs with the formal realm of law after emancipation by teasing stories of claims and disputes from such sources as the Freedman’s Bureau and Southern Claims Commission records compiled by the federal government after the Civil War. In addition to demonstrating that ownership of land, livestock, and other material possessions was much more widespread among slave communities than previously believed, Penningroth’s research draws out the underlying social relations and reliance on family members’ labor that made such ownership possible. To broaden the scope of his study, Penningroth extended his investigation across the Atlantic to Africa’s Gold Coast and found informative historical connections among societies that dealt with legacies of slavery and emancipation in the late nineteenth century. His current projects expand upon this transatlantic approach, exploring the importance of lineage and issues of inheritance for slave-descended people in early twentieth-century Ghana and mining Southern court records to uncover the experiences of African Americans who made use of local courts during the decades that followed emancipation. By compiling evidence from vast and widely scattered archives, Penningroth is painting a more vivid picture of relationships between parents and children, husbands and wives, and illuminating the ways communities of slaves and their descendents recognized what belonged to whom.

Dylan C. Penningroth received a B.A. (1993) from Yale University and an M.A. (1996) and a Ph.D. (2000) from Johns Hopkins University. He was affiliated with the University of Virginia (1999–2002) prior to his appointment as associate professor in the Department of History at Northwestern University in 2003. Since 2007, he has also been an American Bar Foundation research professor.

In fall 2015, Dylan Penningroth joined the faculty of the University of California, Berkeley, as Professor of Law and History. 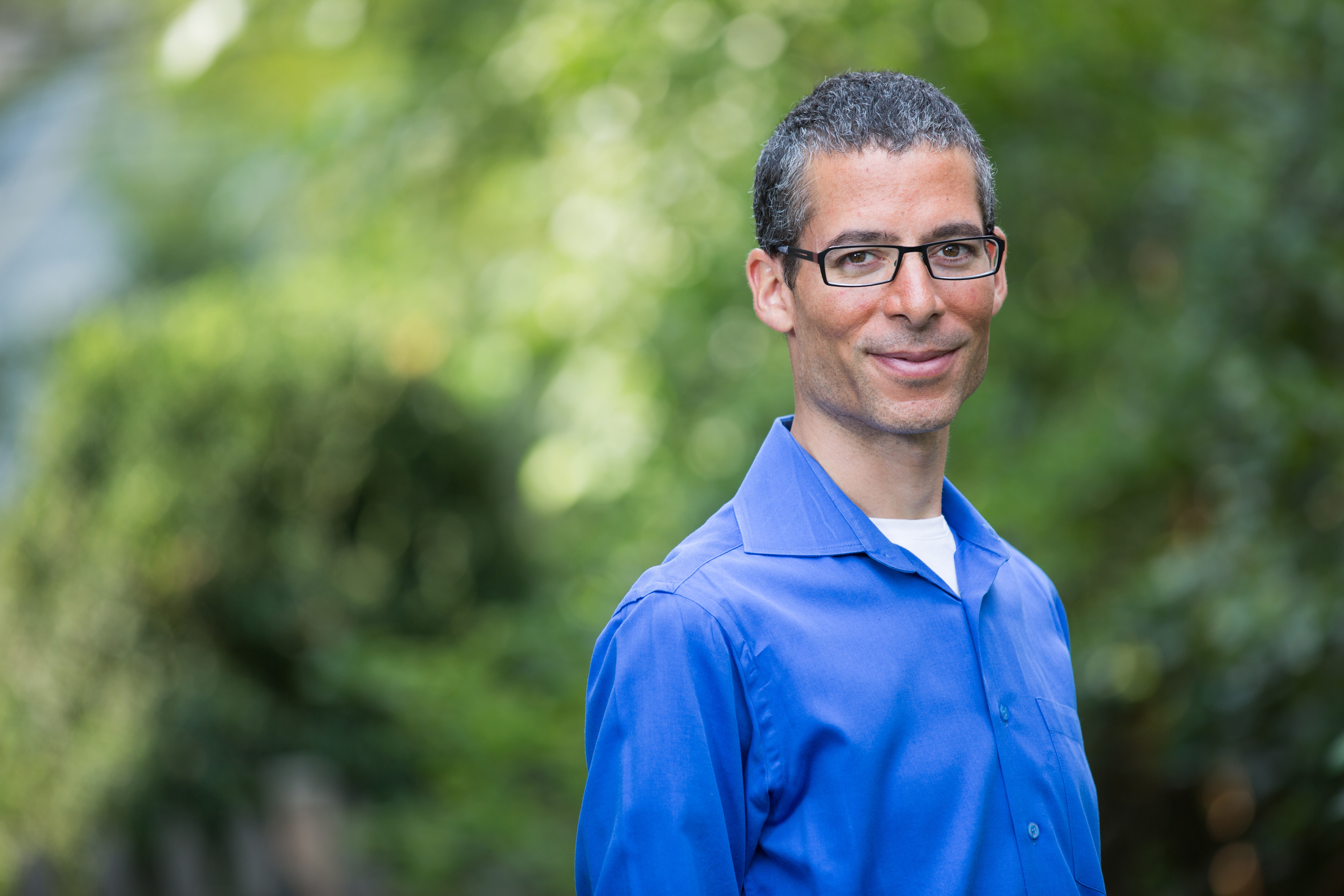 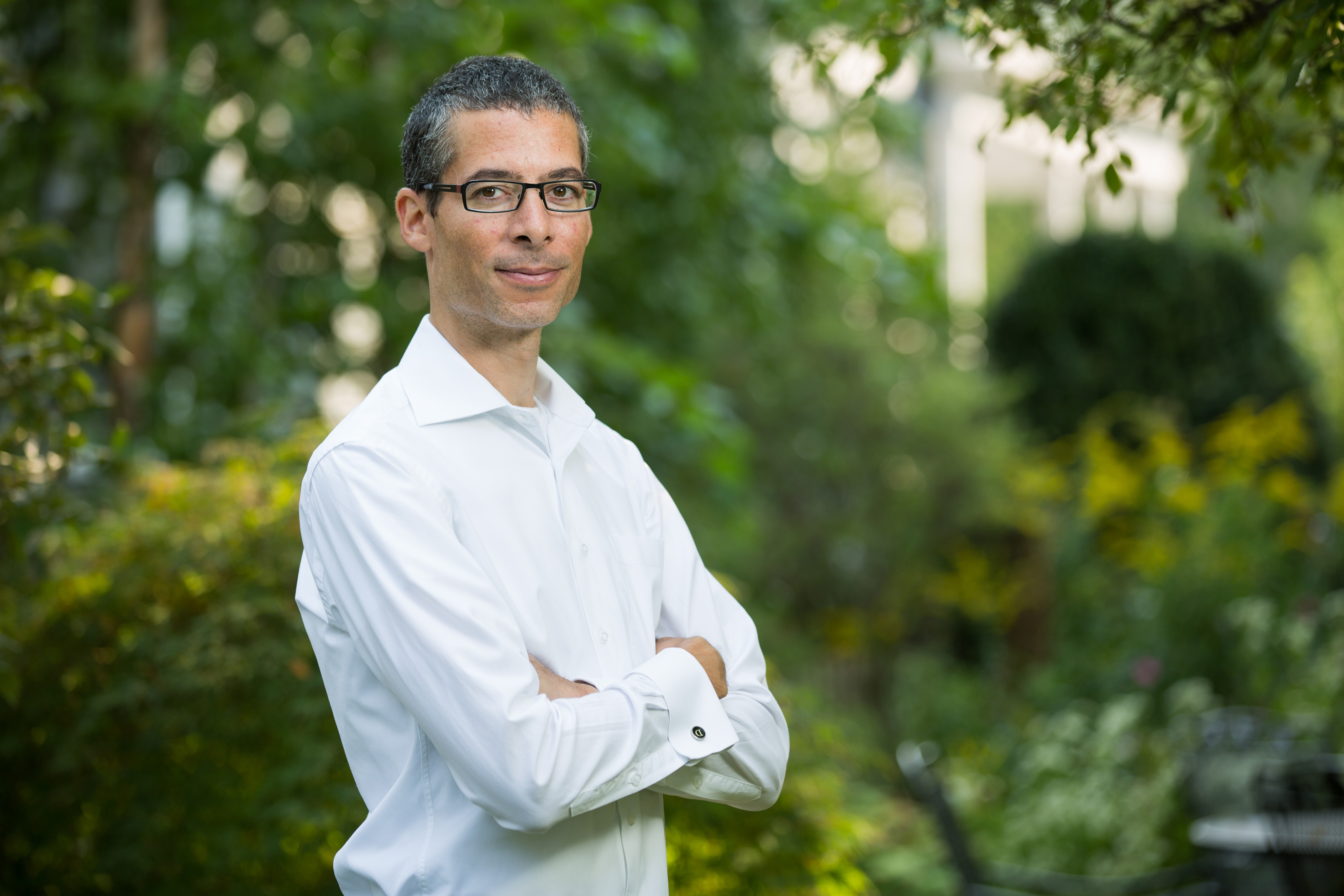 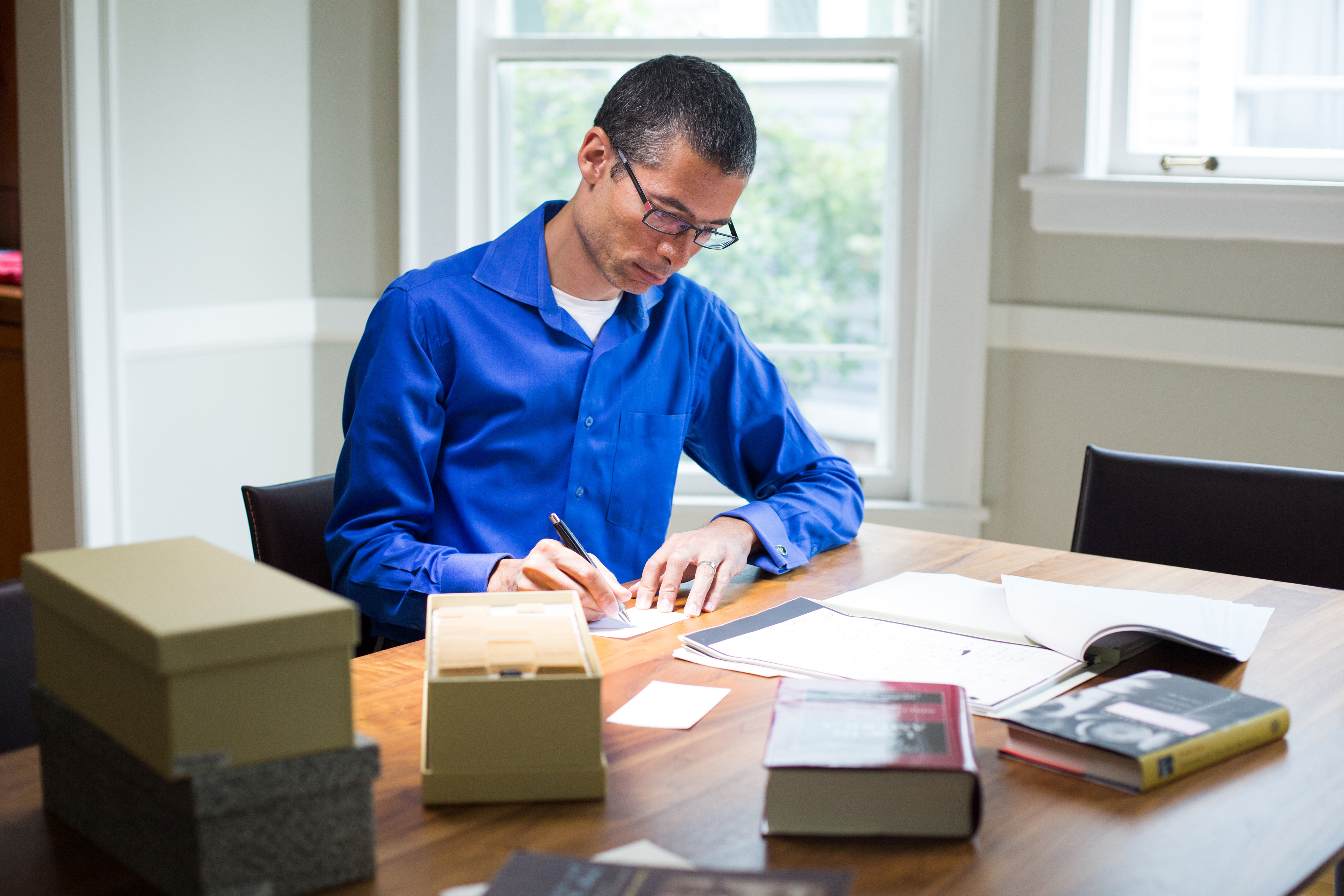