Pushing beyond the constraints and conventions of traditional news writing to craft sustained narratives that heighten the reality of military service and sacrifice in the public consciousness. 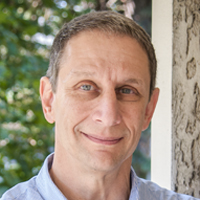 David Finkel is a journalist whose finely honed methods of immersion reporting and empathy for often-overlooked lives yield stories that transform readers’ understanding of the difficult subjects he depicts. As a staff writer for the Washington Post, he has reported from the Middle East, Africa, Central America, Europe, and across the United States and covered a wide spectrum of complex topics: the plight of refugees during the conflicts in Kosovo, worldwide patterns of illegal migration, a failed experiment in democracy building in Yemen, and, most notably, the counterinsurgency campaign in Iraq. In an effort to push beyond the constraints and conventions of traditional news writing, he wrote The Good Soldiers (2009), a gripping, book-length chronicle of the eight months he spent embedded with a U.S. Army infantry battalion deployed to one of the most dangerous areas of Baghdad as part of the “surge” of troops sent to Iraq in 2007. With a spare and distinctive writing style that incorporates the language and rhythms of speech of his subjects, Finkel chronicles the character transformations of a group of young men as they experience the horrors of combat. The narrative he weaves together from his months of eyewitness observation powerfully captures how decisions made at the upper echelons of government are carried out by ordinary soldiers placed in highly challenging circumstances on the ground, beyond the Green Zone, during some of the most intense fighting of the war. He is currently at work on a second book that explores the aftermath of war by following many of the same soldiers and their families in their struggles to resume lives at home. As newspapers continue to contract and move away from immersion-based, long-form reporting, Finkel remains committed to crafting sustained narratives with an uncommon candor that brings poorly understood events and ordeals into public consciousness.

David Finkel received a B.A. (1977) from the University of Florida. He is currently a senior writer-in-residence at the Center for a New American Security and the national enterprise editor at the Washington Post. Prior to joining the Post as a staff writer in 1990, he was a staff writer for the St. Petersburg Times and the Tallahassee Democrat. 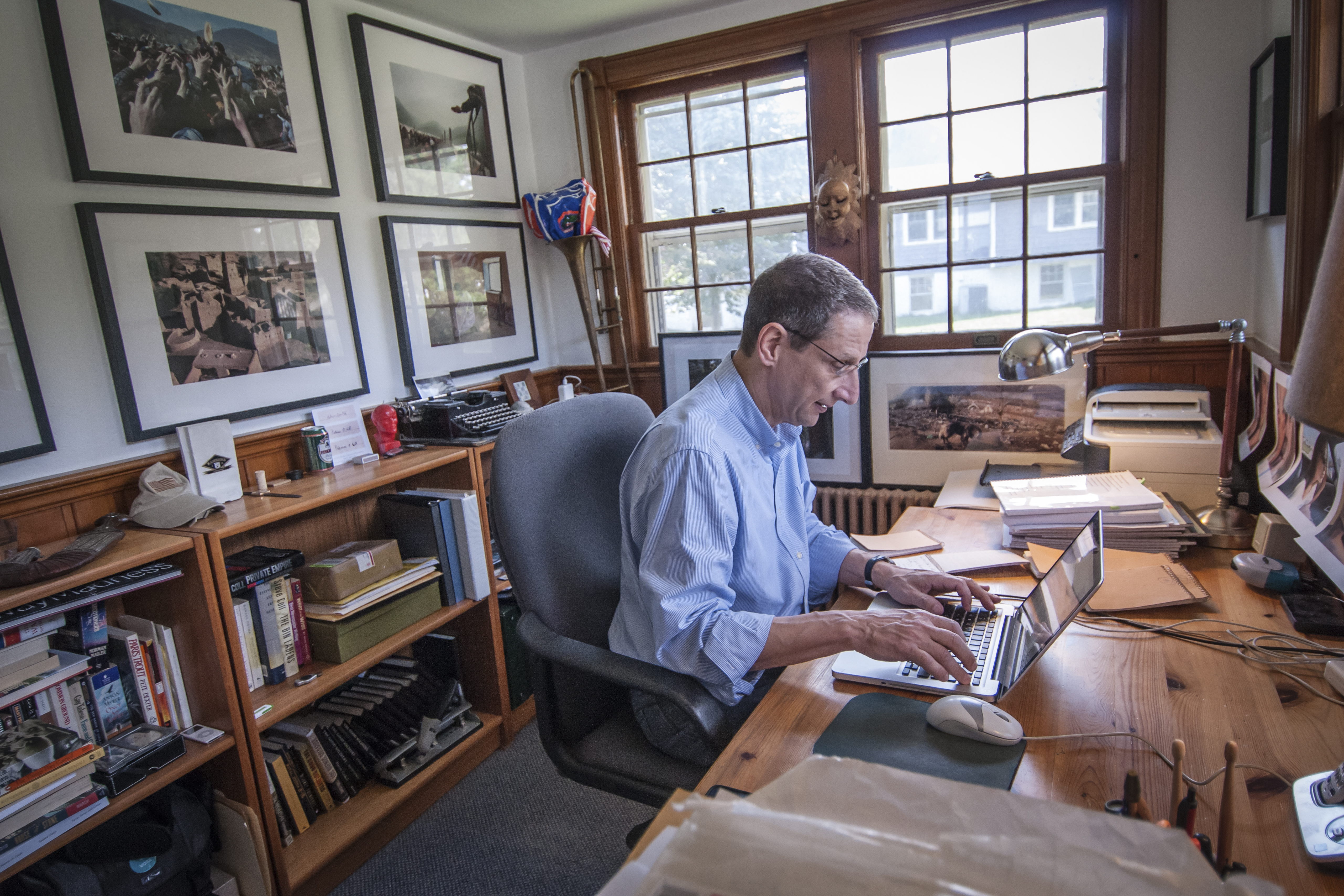 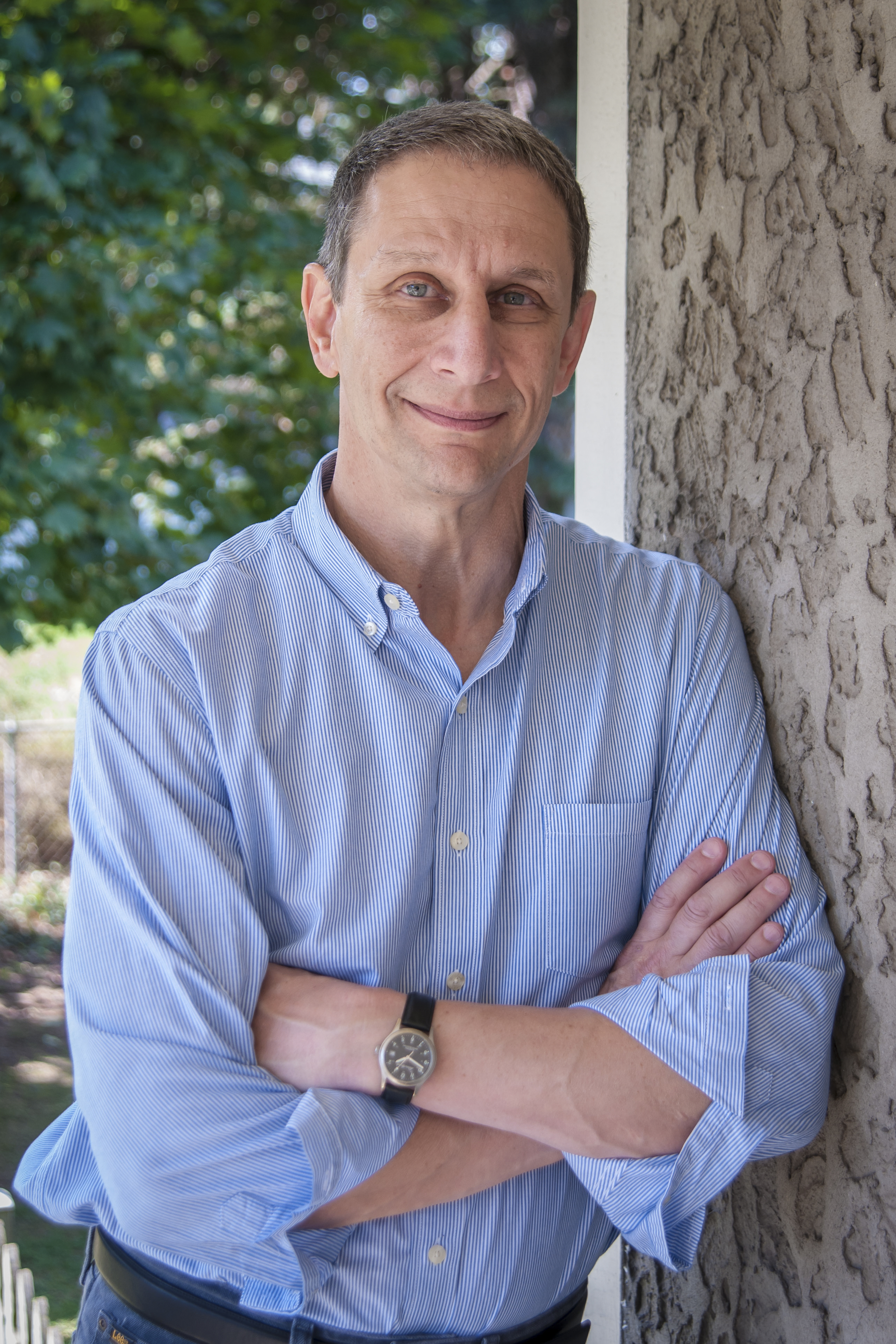 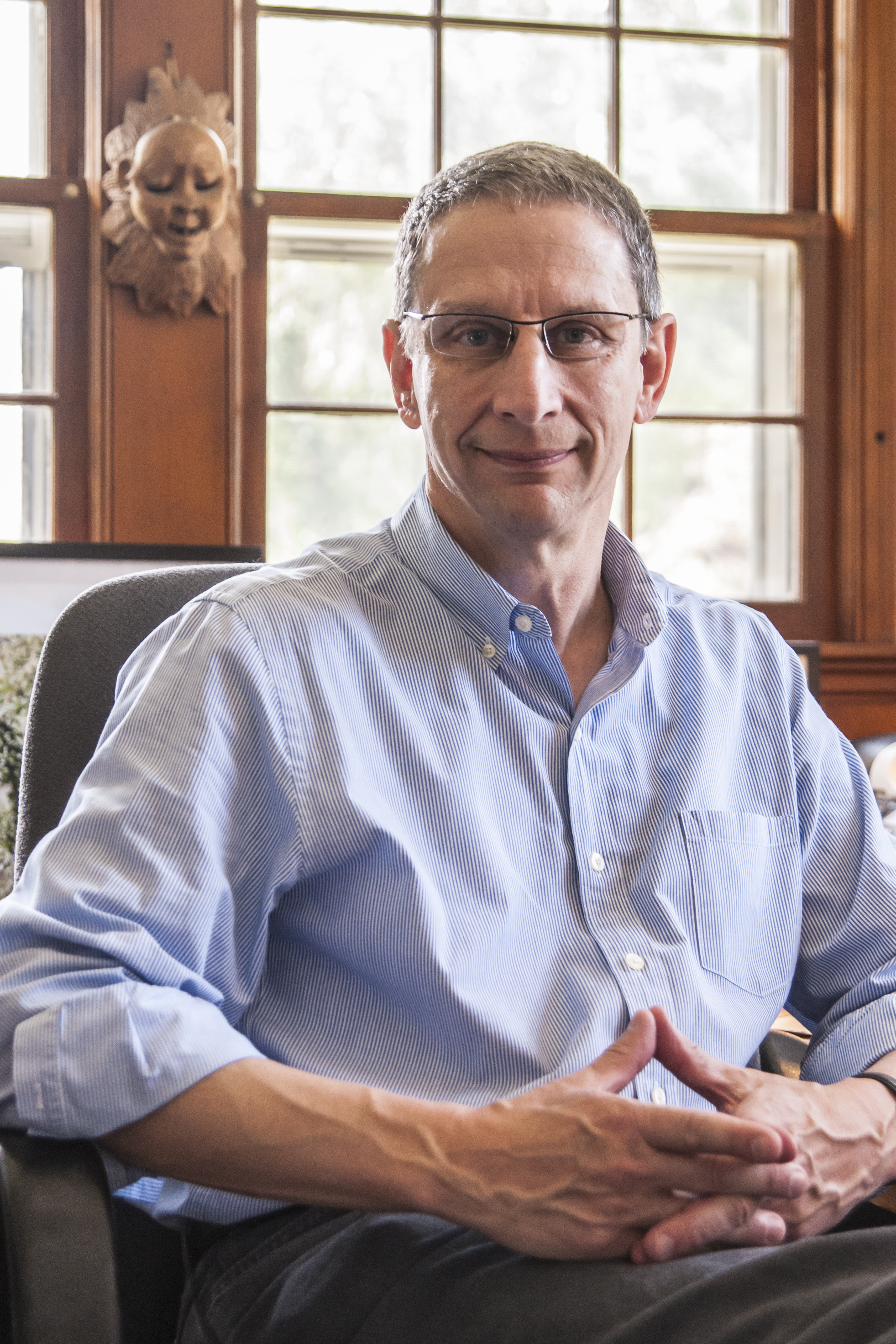