Forging a new model for the commissioning, recording, and live performance of classical music and opening new avenues of artistic expression for the twenty-first-century musician. 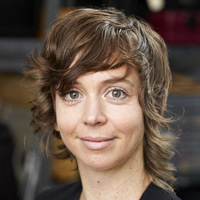 Claire Chase is a young arts entrepreneur and flutist who is forging a new model for the commissioning, recording, and live performance of contemporary classical music. As artistic director of the International Contemporary Ensemble (ICE), which she co-founded in 2001, Chase has assembled a cadre of approximately thirty conservatory-trained musicians, including herself, devoted to advancing new music and playing an expansive repertoire and range of styles. Their eclectic programming, often curated by Chase, combines well-known works imaginatively interpreted alongside premieres of exciting contemporary compositions. ICE performs in settings ranging from traditional orchestra venues to art galleries, warehouses, clubs, and public spaces. Through riveting performances, commissioning programs, interdisciplinary collaborations, and educational outreach, Chase and ICE convey a passion for and knowledge of contemporary music that prompts audience members to expand their aesthetic boundaries beyond the familiar canon to include works by young and emerging composers. In addition to her leadership of ICE, Chase is an accomplished solo flutist. Her debut album, Aliento (2009), brings to life new works by young composers with a purity of tone, technical virtuosity, and delicacy of expression. As an entrepreneur, curator, educator, and musician, Chase is engaging audiences in the appreciation of contemporary classical music and opening new avenues of artistic expression for the twenty-first-century musician.

Claire Chase received a B.M. (2001) from the Oberlin Conservatory. She has served as executive (now artistic) director of the International Contemporary Ensemble since co-founding it in 2001. As a soloist and with ICE, she has performed at such venues as the Weill Recital Hall at Carnegie Hall, Lincoln Center, the Museum of Contemporary Art, Chicago, the Guangzhou Opera House, and the Pinacoteca Museum in Brazil. Her additional recordings include Terrestre (2012) and, with ICE, Complete Crumb Edition, Volume 12 (2008), Undersong (2011), and Bright and Hollow Sky (2011), among others. 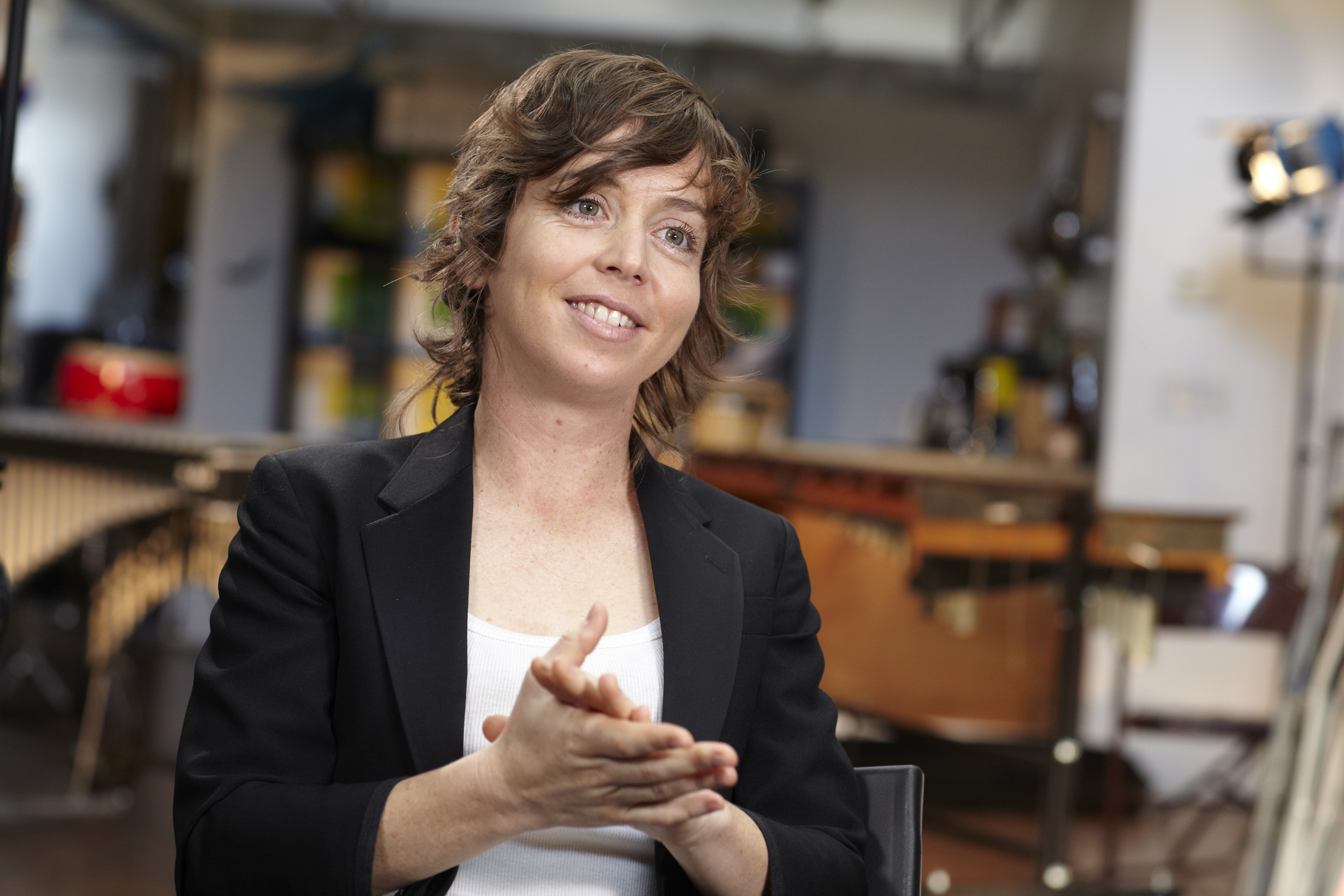 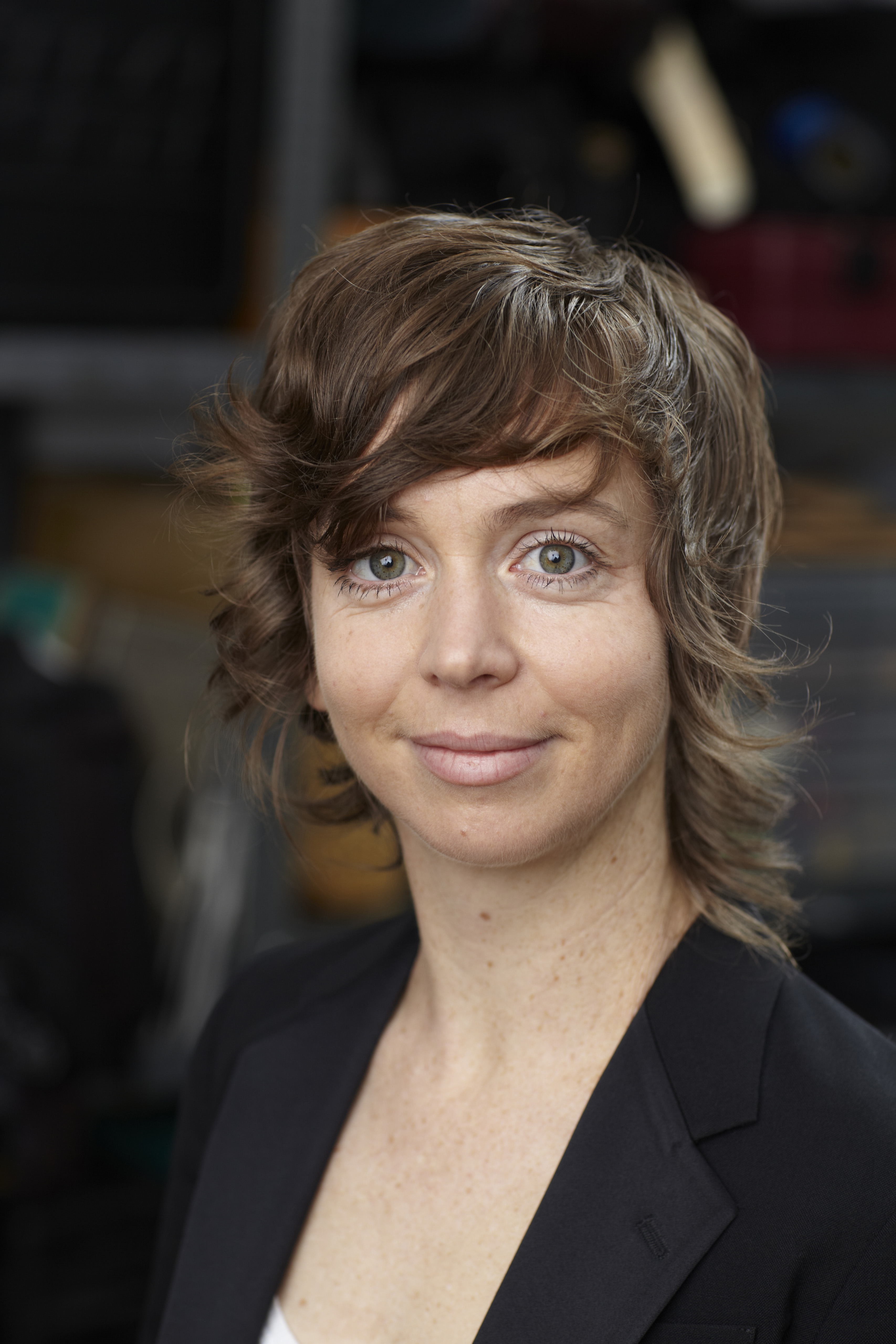 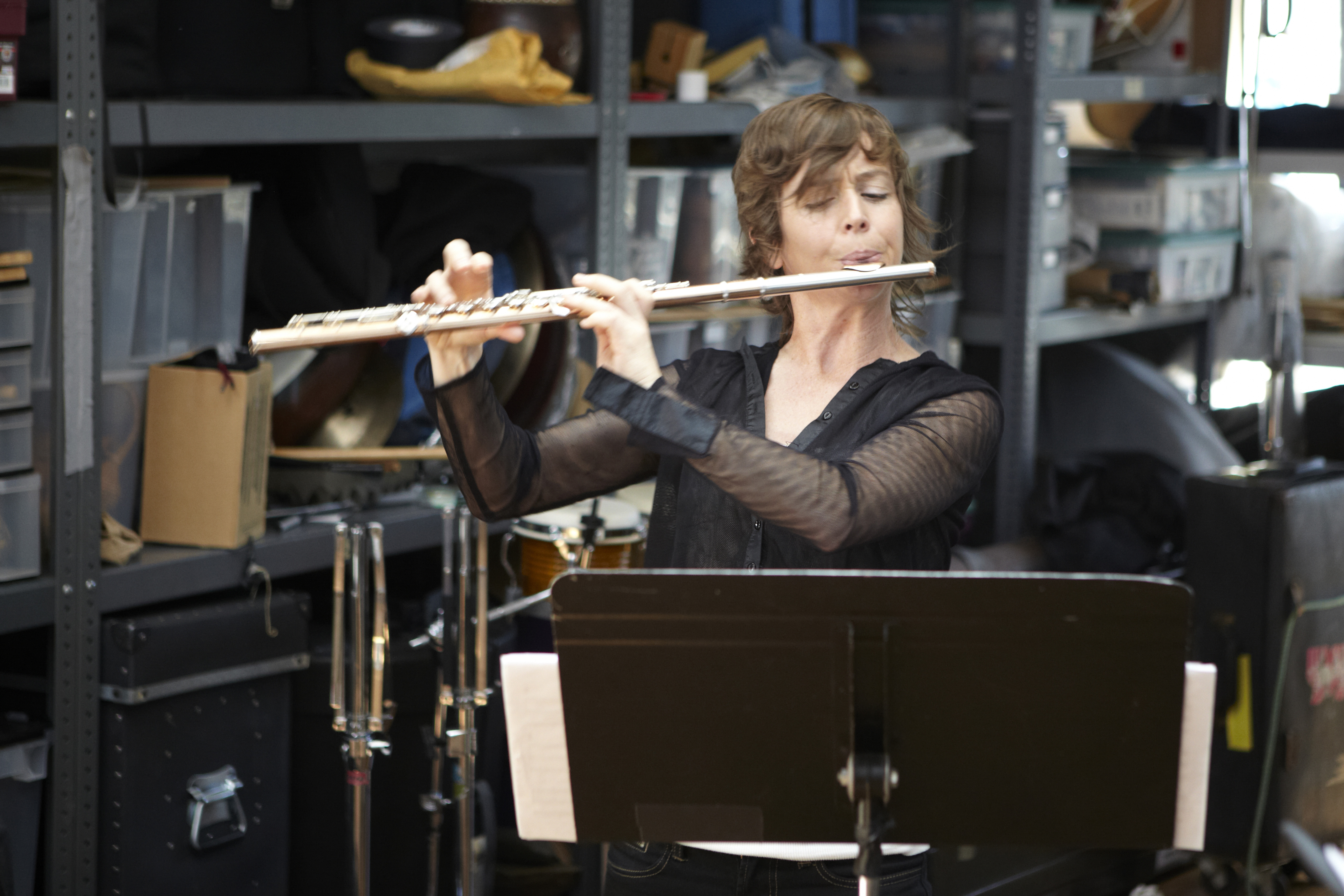