Reframing and reinterpreting the history of our diverse nation in works that illuminate the complex interrelationships between African and Cherokee peoples in colonial America. 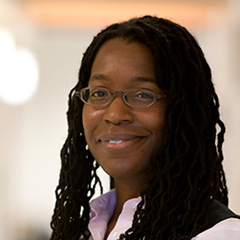 Tiya Miles is a public historian who explores the complex interrelationships between African and Cherokee people living and working in colonial America. Her studies tease evidence from census records, legal petitions, missionary reports, newsprint, and oral histories and span territories east and west in the South, before and after the Trail of Tears (1838-1839) and up to the Civil War. In her first book, Ties That Bind: The Story of an Afro-Cherokee Family in Slavery and Freedom (2005), Miles details the life of Cherokee farmer and celebrated warrior Shoe Boots, his marriage to and later abandonment by a white Southern girl he once held captive, and his subsequent union with their black servant, Doll. In prose that is reflective, precise, and insightful, Miles challenges folklore and mythology surrounding early Afro-Indian communities while also illustrating a broader tangle of intricate personal intimacies, sovereign allegiances, and ancestral tensions. Continuing her inquiry into early Afro-Indian relations, Miles has completed a public history project and a book centered on the Diamond Hill plantation in Georgia, one of the largest Native-owned plantations in colonial history. In The House on Diamond Hill: A Cherokee Plantation Story (2010), she documents Chief James Vann's control of his plantation and abuse of his Cherokee wives and African slaves, presenting a family history and an economic hierarchy that tragically mirrors the social order of early Southern society. Her nuanced portrayals of African and Native people in slavery and displacement in colonial America, and their ensuing legacy, are contributing importantly to the current discourse on ancestry and citizenship in contemporary America. A scholar of range and promise, and increasingly an authoritative voice in reframing and reinterpreting the history of our diverse nation, Miles is adding texture and depth to the mosaic that was our shared past and that is our heritage. 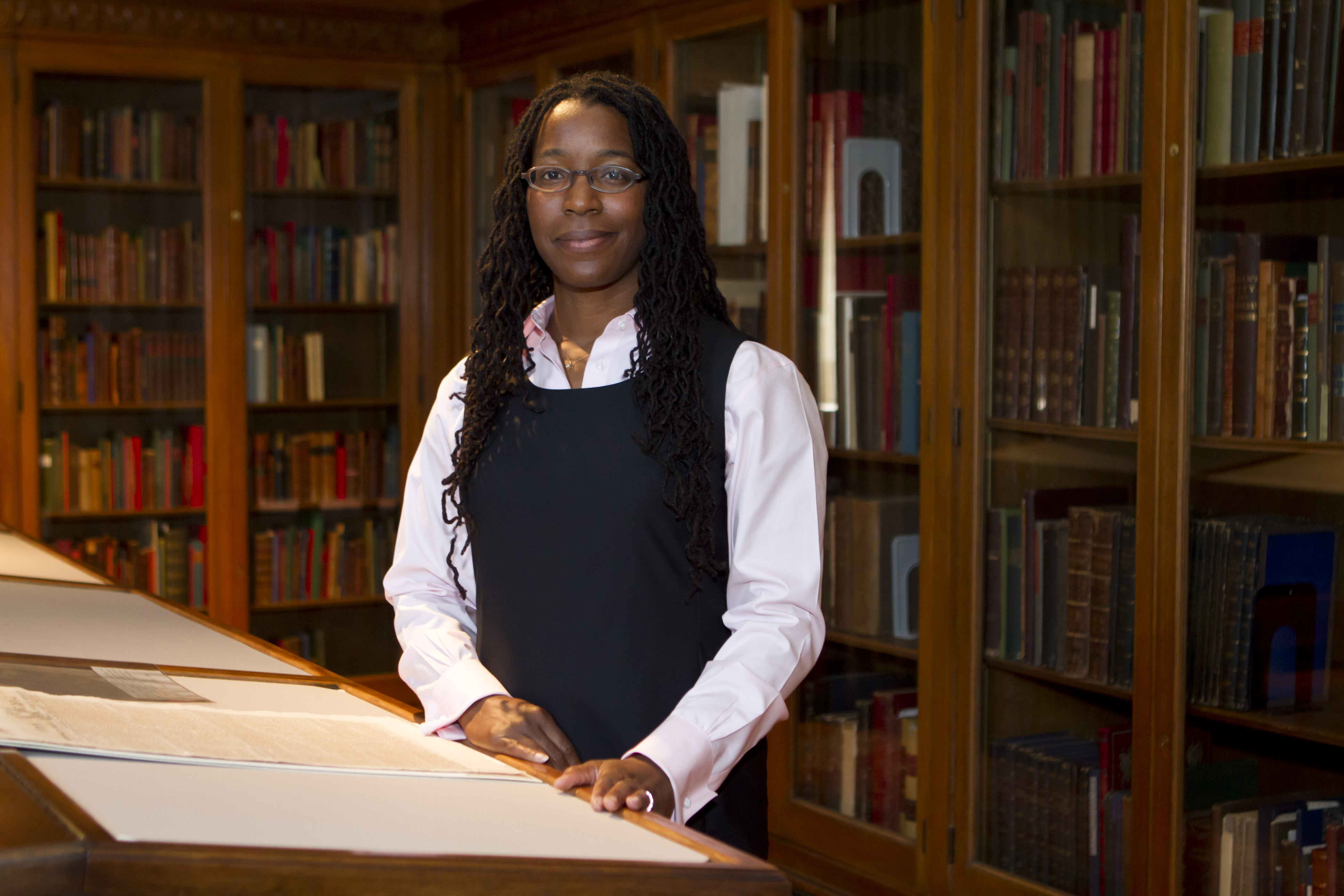 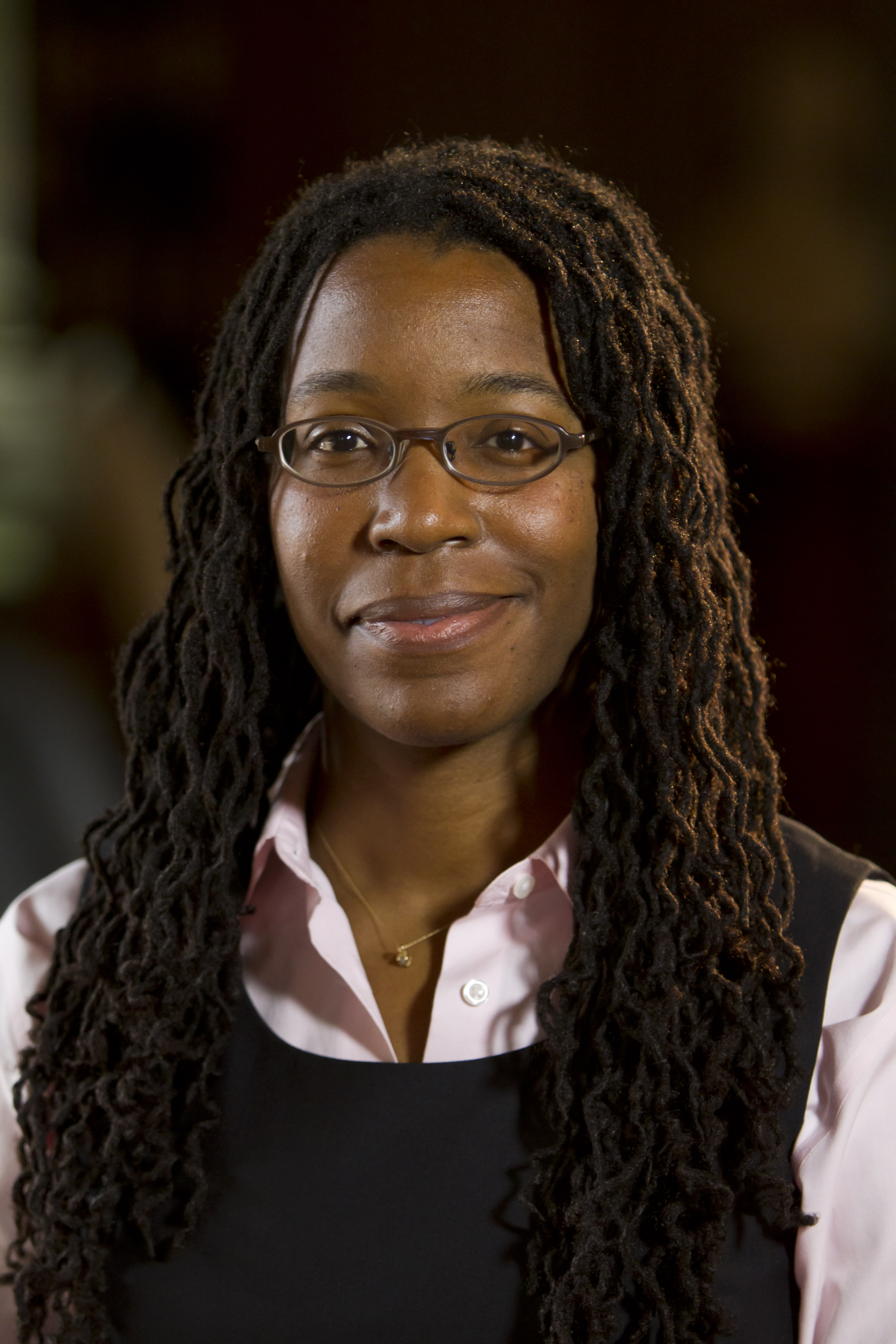 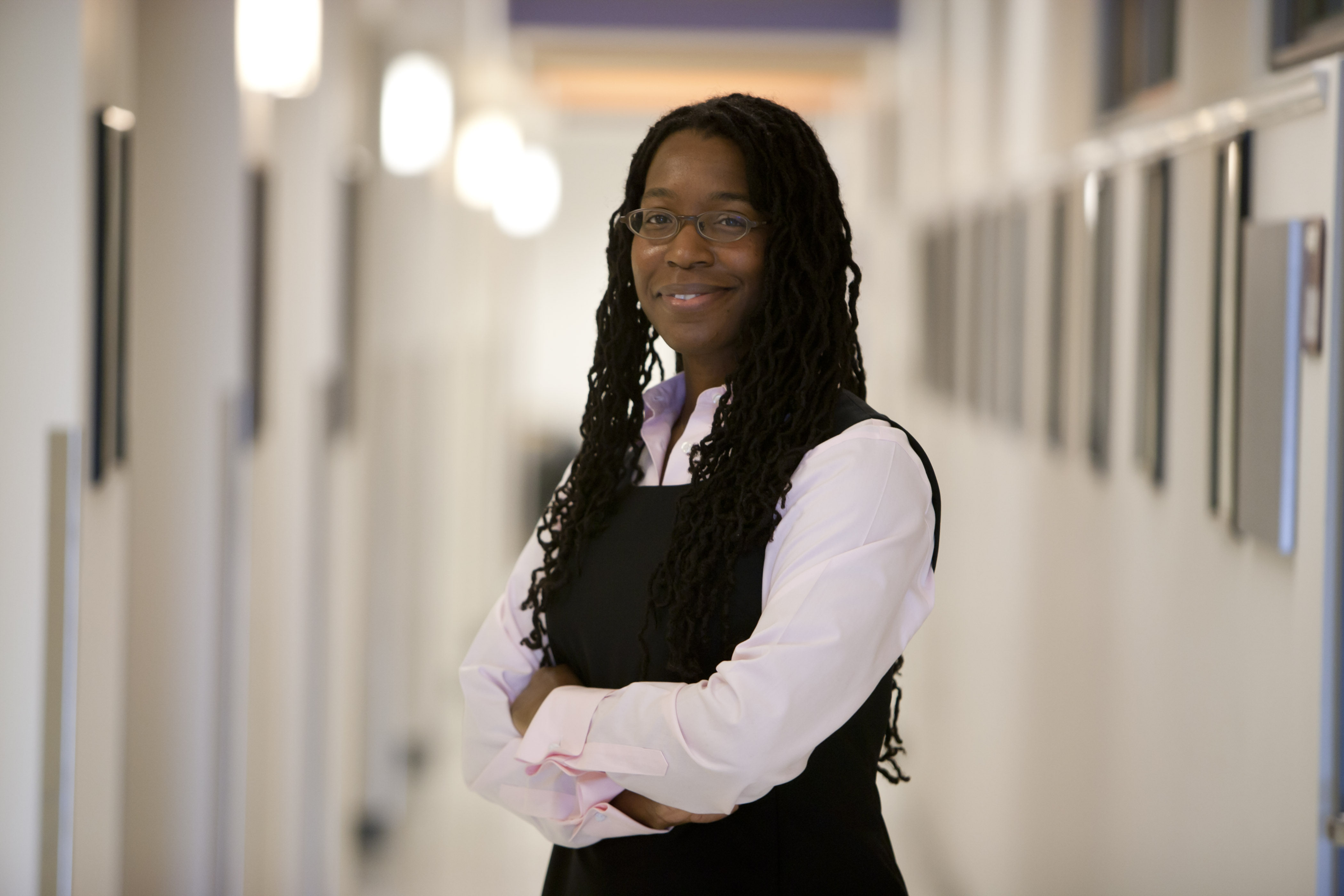