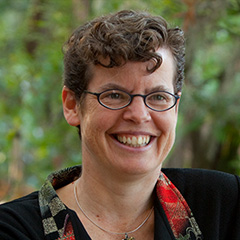 Sarah Otto is a theoretical biologist whose research focuses on fundamental questions of population genetics and evolution, such as why some species reproduce sexually and why some species carry more than one copy of each gene. Diploidy (having two gene copies) was long thought to represent a mechanism for masking the effects of deleterious gene mutations; a second, "good" copy of the gene can still perform the necessary function. But carrying two copies of each gene also makes it easier for deleterious mutations to persist in a population. In a series of studies, Otto and colleagues have analyzed the balance of these evolutionary forces, predicting that multiple gene copies are favored in species with extensive sexual reproduction, where genes are continually placed in new combinations and the "bad" copies are masked; by contrast, fewer gene copies are favored in less sexual species, where the benefits of ridding a lineage of its bad mutations matters more. The details and specificity of Otto's models resolve long-standing conceptual questions regarding the evolutionary benefits of sexual reproduction and allow for empirical investigation of a wide variety of related phenomena, such as the ecological structure and conditions that favor sexual over asexual reproduction, the ratio of males and females in a species, the duration of haploid and diploid phases in species' life cycles, and the role of sexual reproduction in host-parasite coevolution. In addition to participating actively in laboratory and field experiments to test and refine her models, Otto is a dedicated educator, having recently co-authored an acclaimed textbook on mathematical modeling that introduces other biologists to the power and rigor of quantitative analysis. Otto's extensive track record of bringing fresh perspectives to thorny conceptual problems suggests that her fundamental contributions to ecology and evolution will continue unabated.

Sarah Otto received a B.Sc. (1988) and a Ph.D. (1992) from Stanford University. She joined the faculty at the University of British Columbia in 1995 as an assistant professor of zoology and is currently a professor in the Department of Zoology and director of the Biodiversity Research Centre. She is the co-author of A Biologist's Guide to Mathematical Modeling in Ecology and Evolution (2007), and her scientific articles have appeared in such journals as Science, Nature, PNAS, and Evolution.

Sara Otto’s recent work has investigated the genomic changes that underlie adaptation by yeast to harsh environmental conditions. By isolating dozens of genomes, each bearing unique mutations, her lab is able to characterize the properties of the first steps of evolutionary change, and she is also applying this data to address long-standing theoretical questions. Since 2013, Otto has served as founding director of the Liber Ero postdoctoral fellowship program. 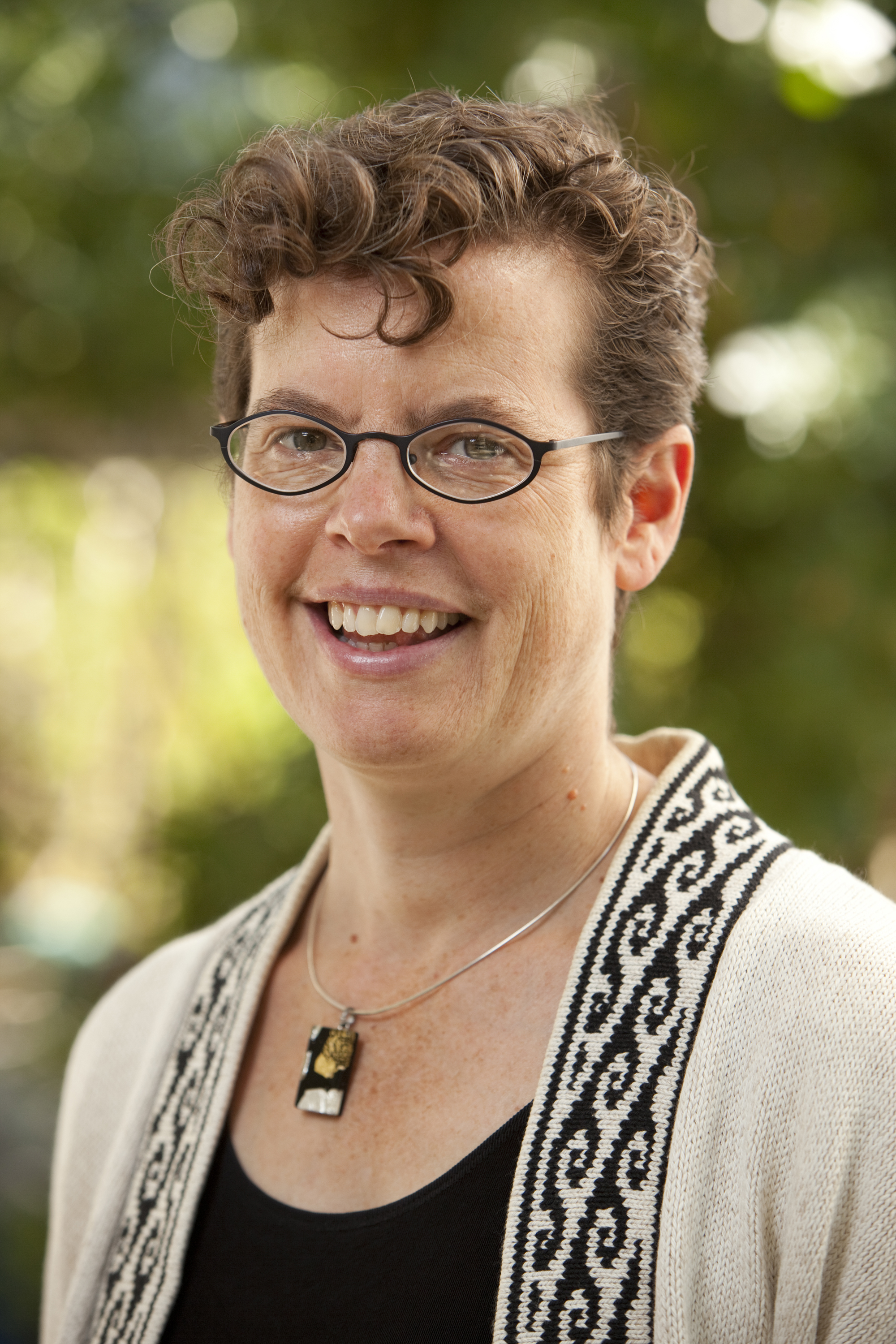