Offering new insight into such issues as racial discrimination, labor market inequalities, and educational underachievement and illuminating the causes and consequences of economic disparity in American society. 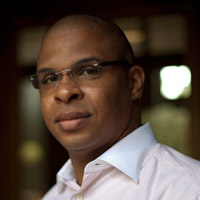 Roland Fryer is an economist illuminating the causes and consequences of economic disparity due to race and inequality in American society. Through innovative empirical and theoretical investigations, Fryer has opened up a range of topics to quantitative analysis, offering new insights on such issues as the cognitive underpinnings of racial discrimination, labor market inequalities, and, in particular, the educational trajectory of minority children. In an examination of the longitudinal trends of testing gaps among elementary schoolchildren, Fryer and a collaborator determined that, after controlling for background characteristics, black and white children enter kindergarten at parity, but their achievement gap widens through higher grade levels; in addition, they found that traditional socioeconomic metrics could not account for this gap. In other work, Fryer posited that social network structure could be a contributing factor. Having constructed an index of social status based on a large, national set of demographic data, his analysis suggests that peer-group loyalty sometimes competes with academic performance, particularly in ethnically heterogeneous environments. Recently, Fryer led a randomized experiment with well over 20,000 students from more than 200 schools in three cities, testing several models of financial incentives to see if they improve children's academic performance. Results collected to date indicate that incentives payments alone have no statistically significant impact on subsequent state test scores. These studies, among many others, demonstrate Fryer's propensity to tackle difficult, often sensitive, social questions with scientific rigor. His research is informing the work of academics and policy makers alike, and he is playing a singular and influential role in ongoing discussions about the effects of racial differences in America.

Roland Fryer received a B.A. (1998) from the University of Texas at Arlington and a Ph.D. (2002) from Pennsylvania State University. He was a Junior Fellow in the Harvard Society of Fellows (2003-2006) prior to his appointment in the Department of Economics, where he is currently Robert M. Beren Professor of Economics. He is also founder and director of the Education Innovation Laboratory at Harvard University and a research associate at the National Bureau of Economic Research. 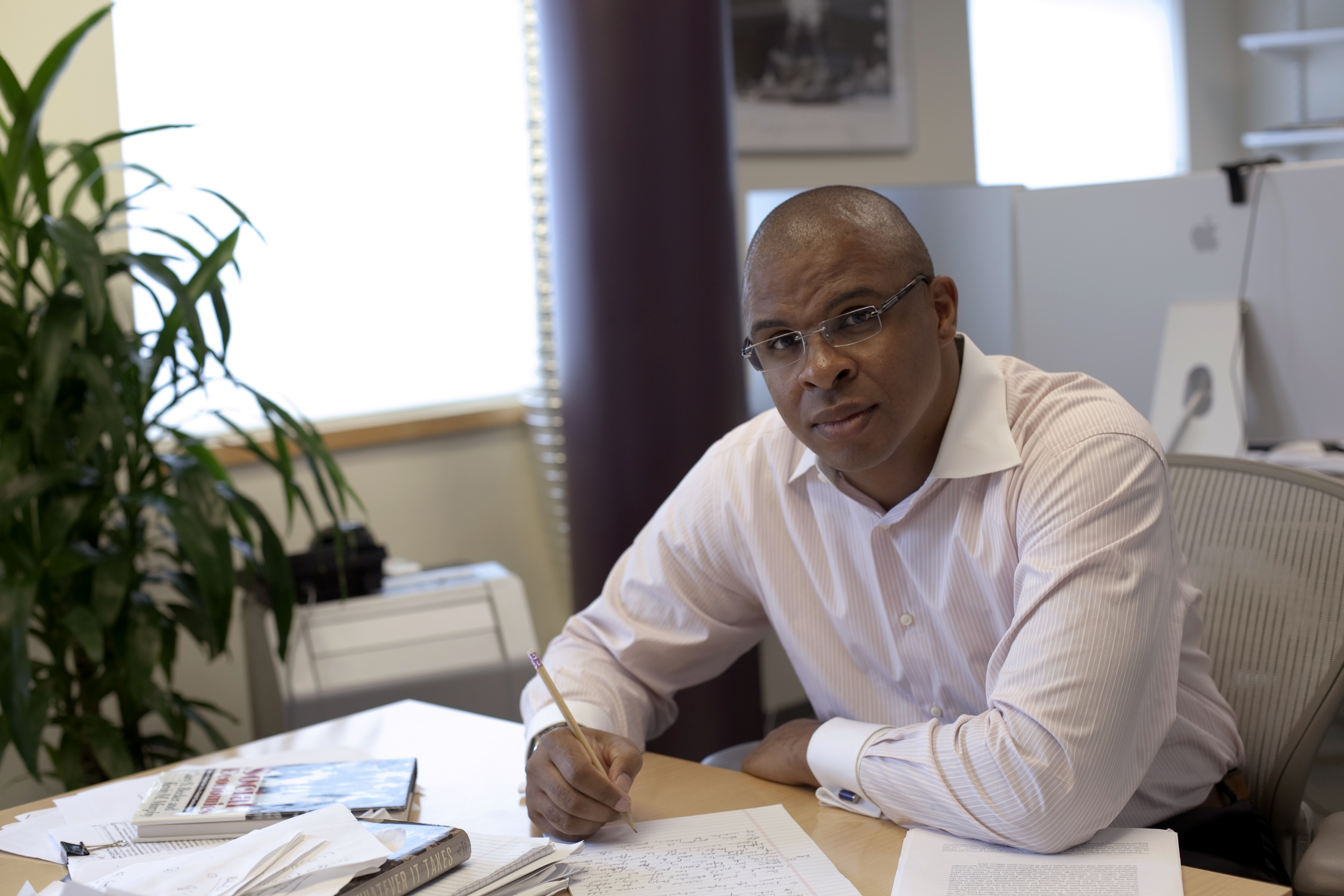 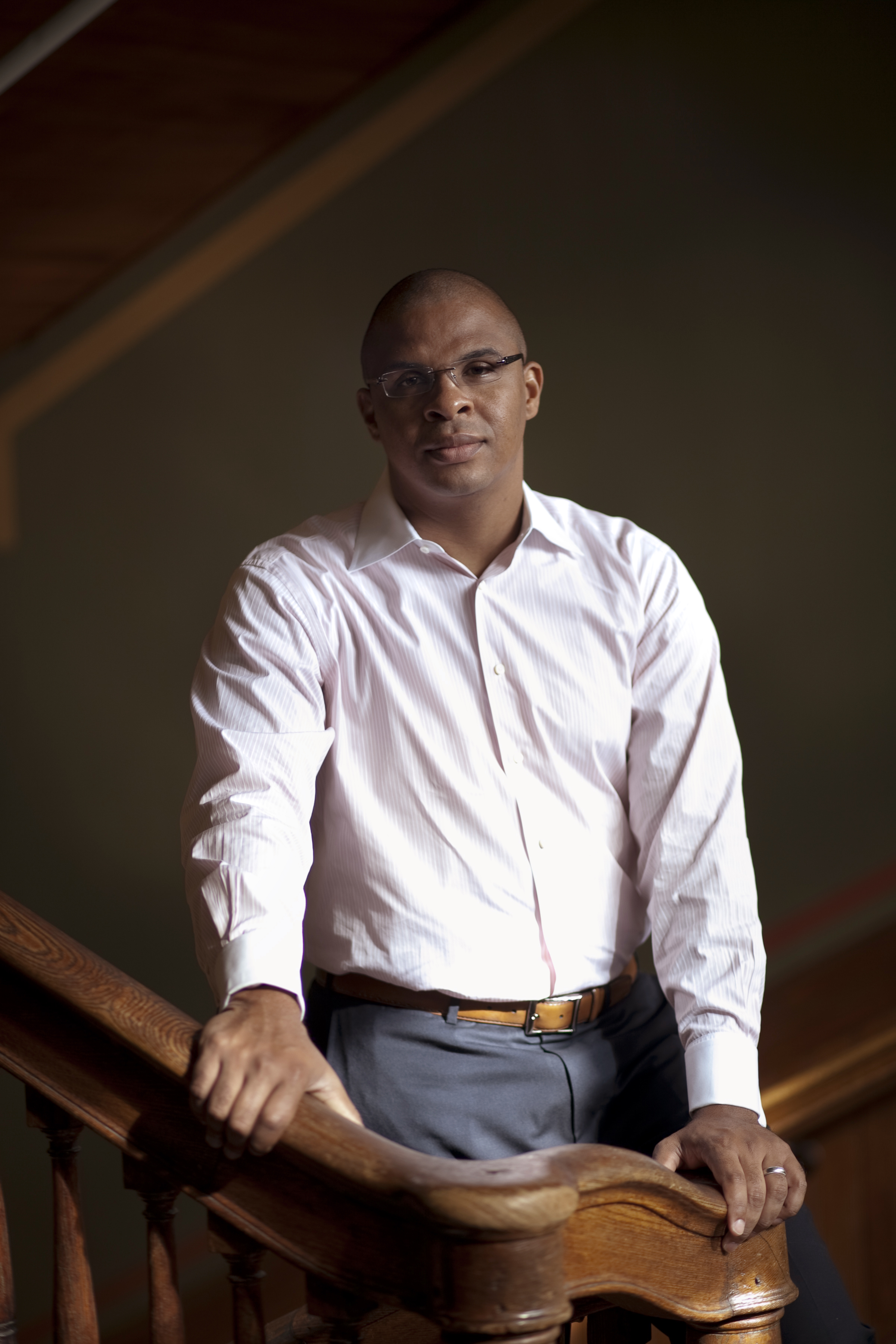 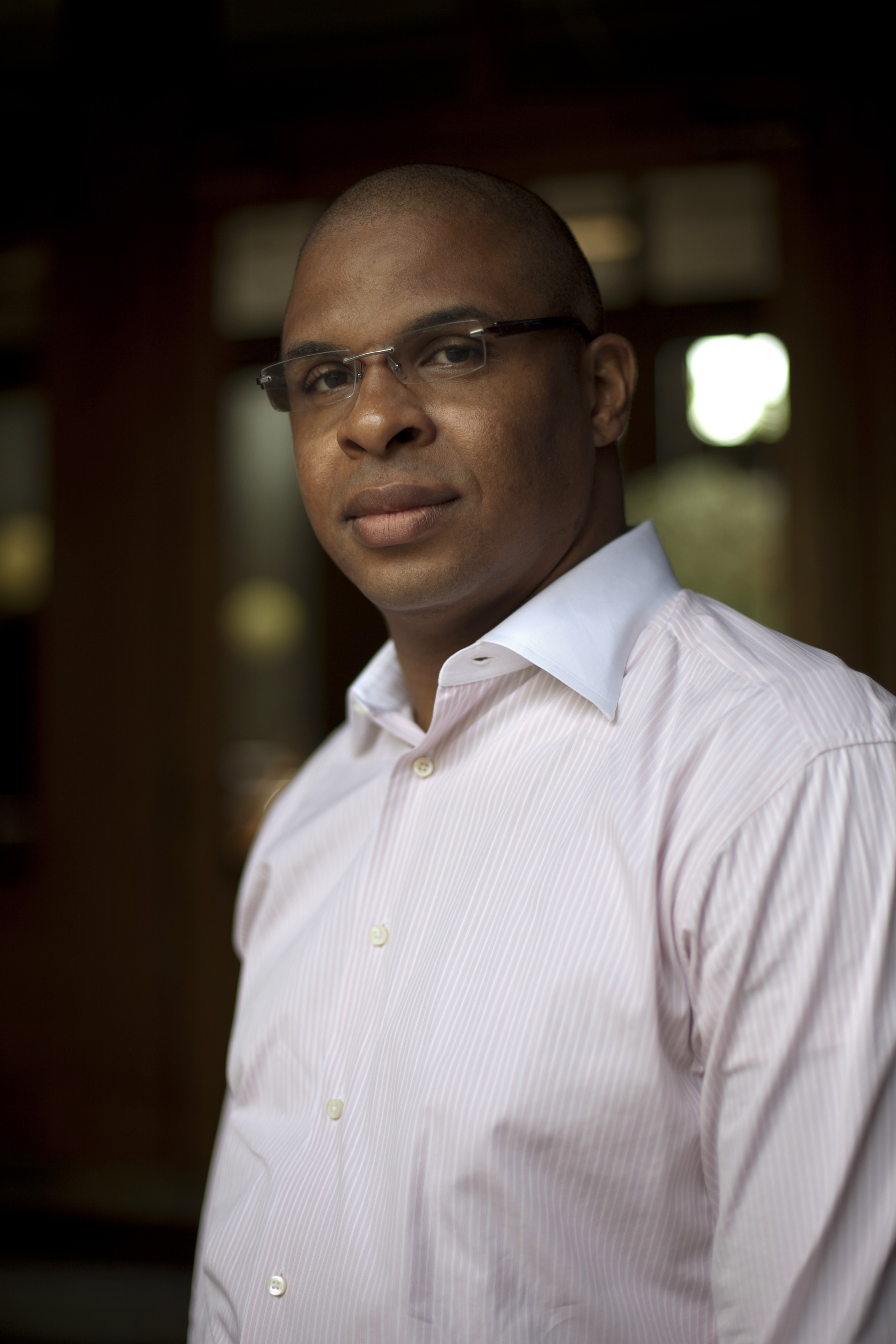