Deepening understanding of self-injury and suicide among adolescents and adults by combining epidemiology, laboratory experiments, and real-time psychological assessments in the interest of saving lives and influencing mental health care in our society. 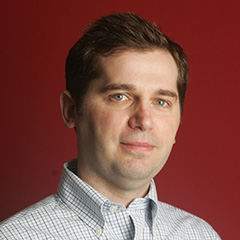 Matthew Nock, a leading clinical psychologist of suicide and self-injury in adolescents and adults, has made significant breakthroughs associated with the very basic question of why people harm themselves. Suicide is the third leading cause of death among American adolescents and the tenth most common cause of death overall in the United States. The suicide rate has remained essentially unchanged in the United States over the past forty years, despite the de-stigmatization of mental illness, the increased availability of psychotropic medications, and increased funding for suicide research. Nock's research has markedly deepened our understanding of suicide and self-injury, with important implications for development of more effective treatment protocols. By combining epidemiology, laboratory experiments, measurement of implicit mental associations, and real-world, real-time biological and psychological assessments, Nock is able to document the nature, severity, and duration of the affective states of individuals considering or recently engaging in self-injury. For example, he discovered a behavioral marker — the extent to which a person associates his or her self-concept with death — and a method for obtaining objective measurements of the strength of the association that predict suicide attempts with much greater accuracy than traditional assessments. His studies of nonsuicidal self-injury (such as cutting and burning) among adolescents have demonstrated that these behaviors may serve an adaptive function by activating the body's ability to self-regulate runaway affective and cognitive states brought on by extreme anger, anxiety, or stress. Nock's current work includes cross-national studies of suicidal behavior that seek to discern those aspects of suicidal thinking and behavior that are universal at the phenomenological and neurobiological levels and those that are dependent on cultural context and environment. In a field that is inherently very difficult to study — there are no animal models for suicide — Nock is building ever-broader conceptual models of self-harm with the potential to save lives and to influence mental health care in our society.

Matthew Nock received a B.A. (1995) from Boston University and an M.S. (2000), M.Phil. (2001), and Ph.D. (2003) from Yale University. Since 2003, he has been affiliated with Harvard University, where he is currently a professor in the Department of Psychology. He is the editor of Understanding Nonsuicidal Self-Injury: Origins, Assessment and Treatment (2009), and his scientific articles have appeared in such publications as the Journal of the American Medical Association, the British Journal of Psychiatry, and the Journal of Clinical Psychiatry. 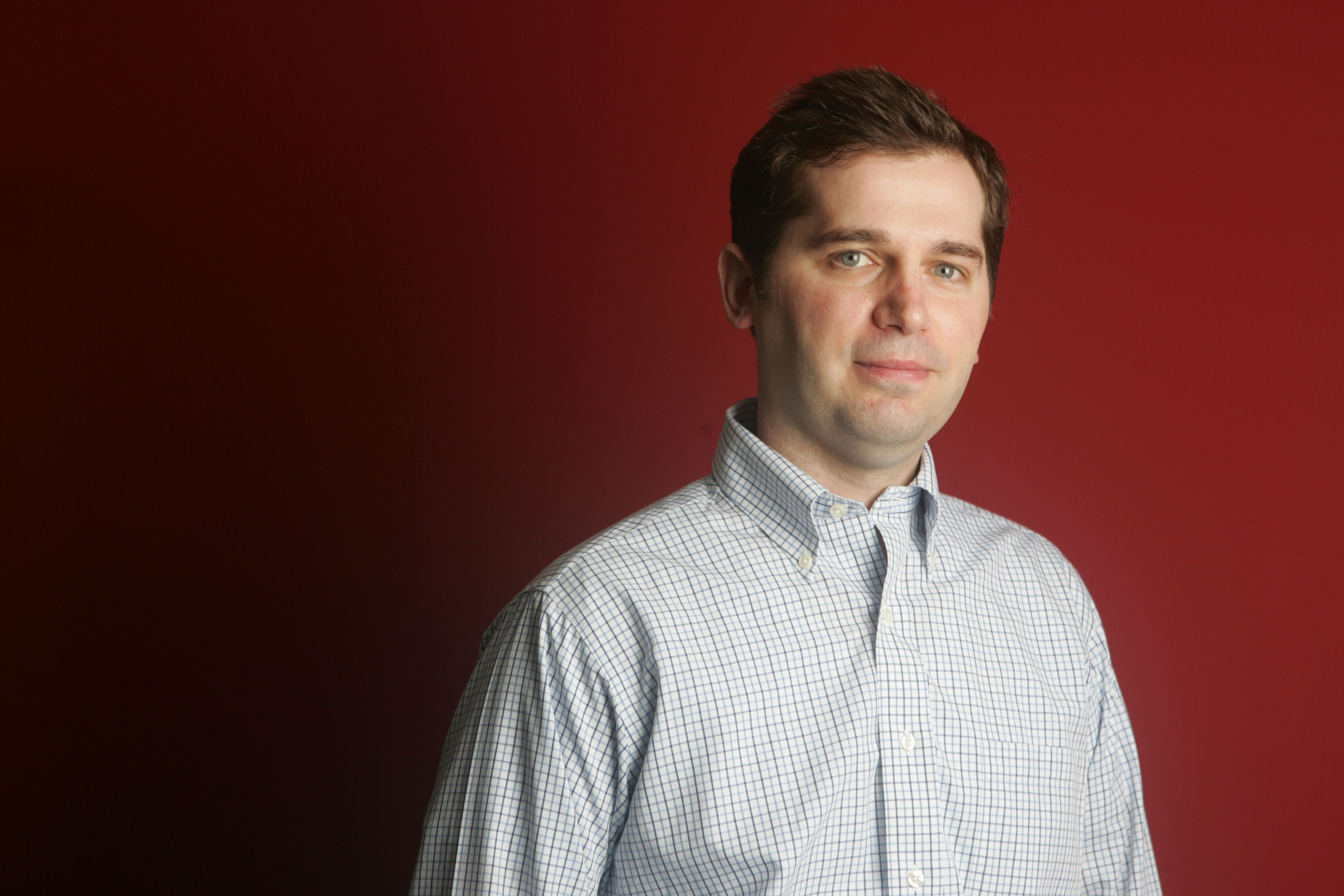 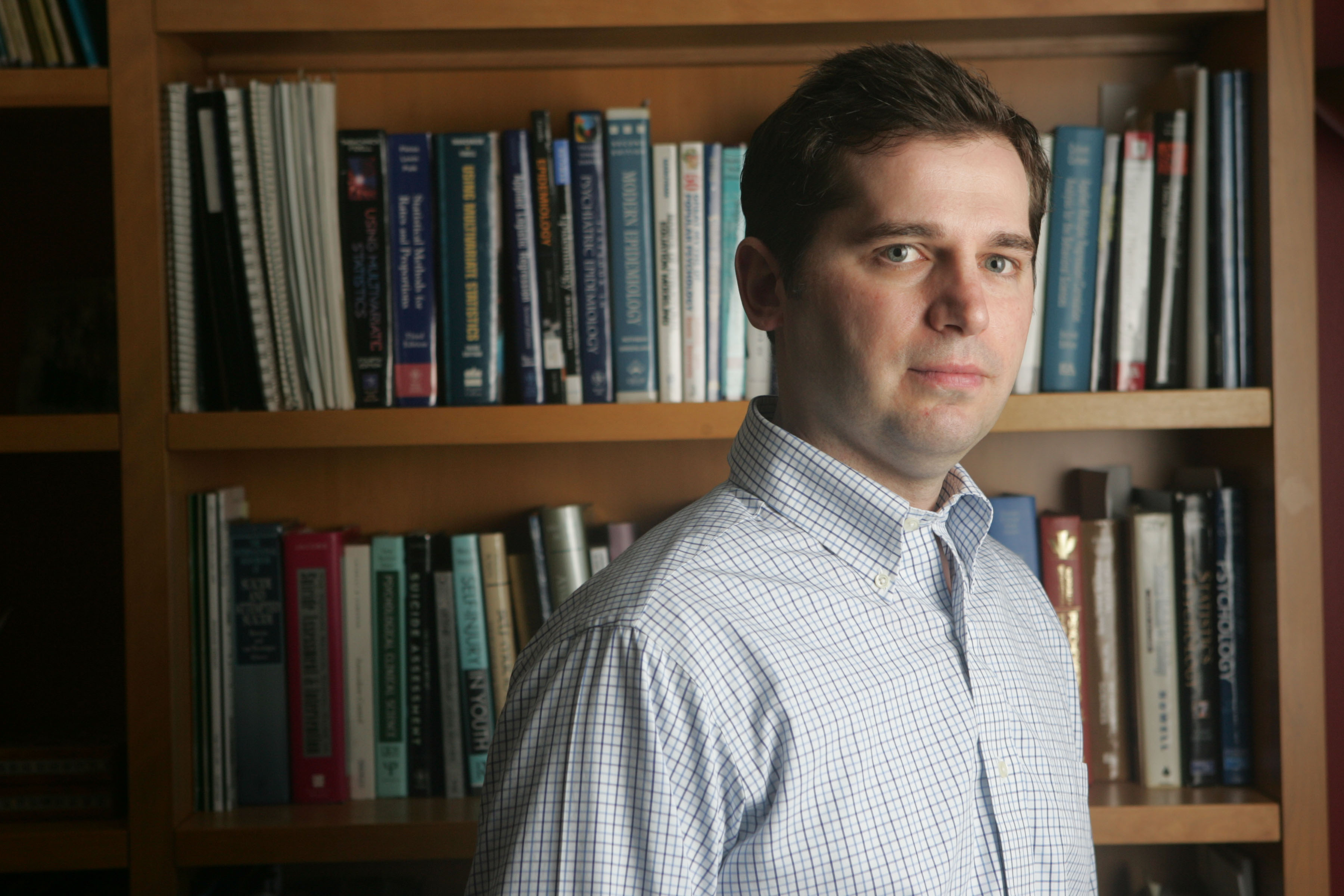 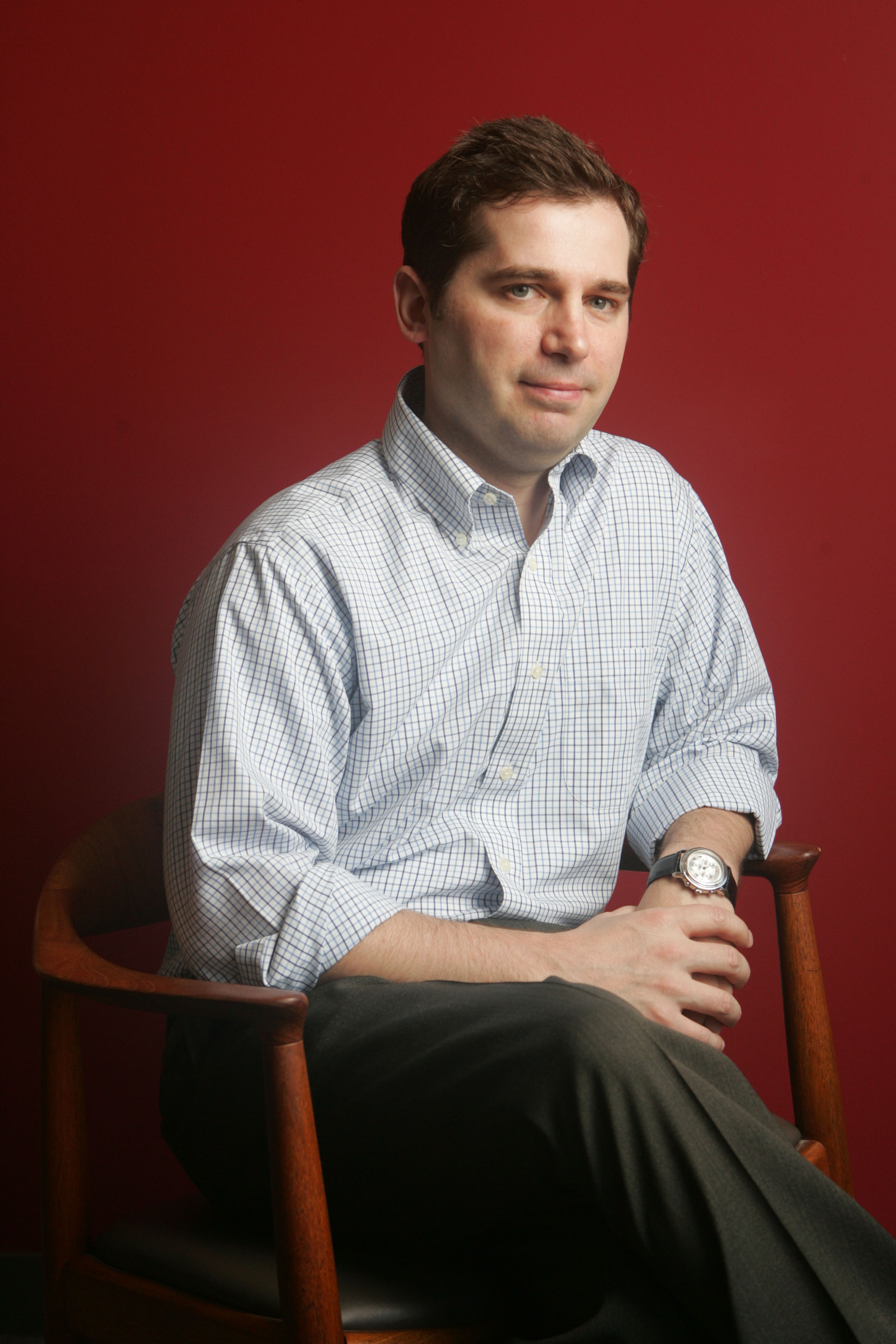