Raising awareness about and seeking solutions to the largely hidden but immense problems of elder abuse and neglect. 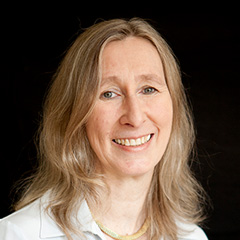 Marie-Therese Connolly is a lawyer who draws on a blend of legal, policy, and legislative skills to combat the largely hidden but immense problem of elder abuse and mistreatment. She has devoted her career to laying bare the many forms of elder abuse: physical and psychological, as well as financial exploitation and wrongful deprivation of rights. Some estimates suggest there are 5 million victims of elder abuse each year in the United States and as high as 96 percent of these cases go unreported, numbers that are sure to increase as 77 million baby boomers age and caregiving shortages grow more acute. As director of the Department of Justice's Elder Justice and Nursing Home Initiative, Connolly developed new legal theories of liability and novel investigation and litigation strategies that overcame loopholes in federal statutes and led to successful prosecution of cases of abuse and neglect in nursing homes. Recognizing that the vast human and economic costs of elder abuse cannot be solved by prosecutions alone, Connolly was instrumental in the drafting and passage of the Elder Justice Act, the first piece of federal legislation to address the issue specifically. She worked tirelessly to bring together various stakeholders in the heretofore fragmented elder justice field — including researchers, law enforcement officials, social workers, advocates, legislators, and clinicians — to identify gaps in current legislation and develop a comprehensive policy strategy. She is continuing this work as founder and director of the Life Long Justice initiative, where she is creating an integrated national advocacy effort to prevent, detect, and intervene in the mistreatment of the elderly and secure reauthorization of key federal legislation. Currently writing for general audiences about the complex issues surrounding abuse and neglect, Connolly is a leading voice in efforts to prevent the suffering of older adults and ensure that elder abuse becomes a priority on the national agenda.

Marie-Therese Connolly received a B.A. (1981) from Stanford University and a J.D. (1984) from Northeastern University School of Law. She was senior trial counsel (1986-2007) and coordinator of the Elder Justice and Nursing Home Initiative (1999-2007) in the U.S. Department of Justice prior to assuming her current position as director of Life Long Justice at Appleseed. In addition, she has been a senior scholar at the Woodrow Wilson Center since 2007. 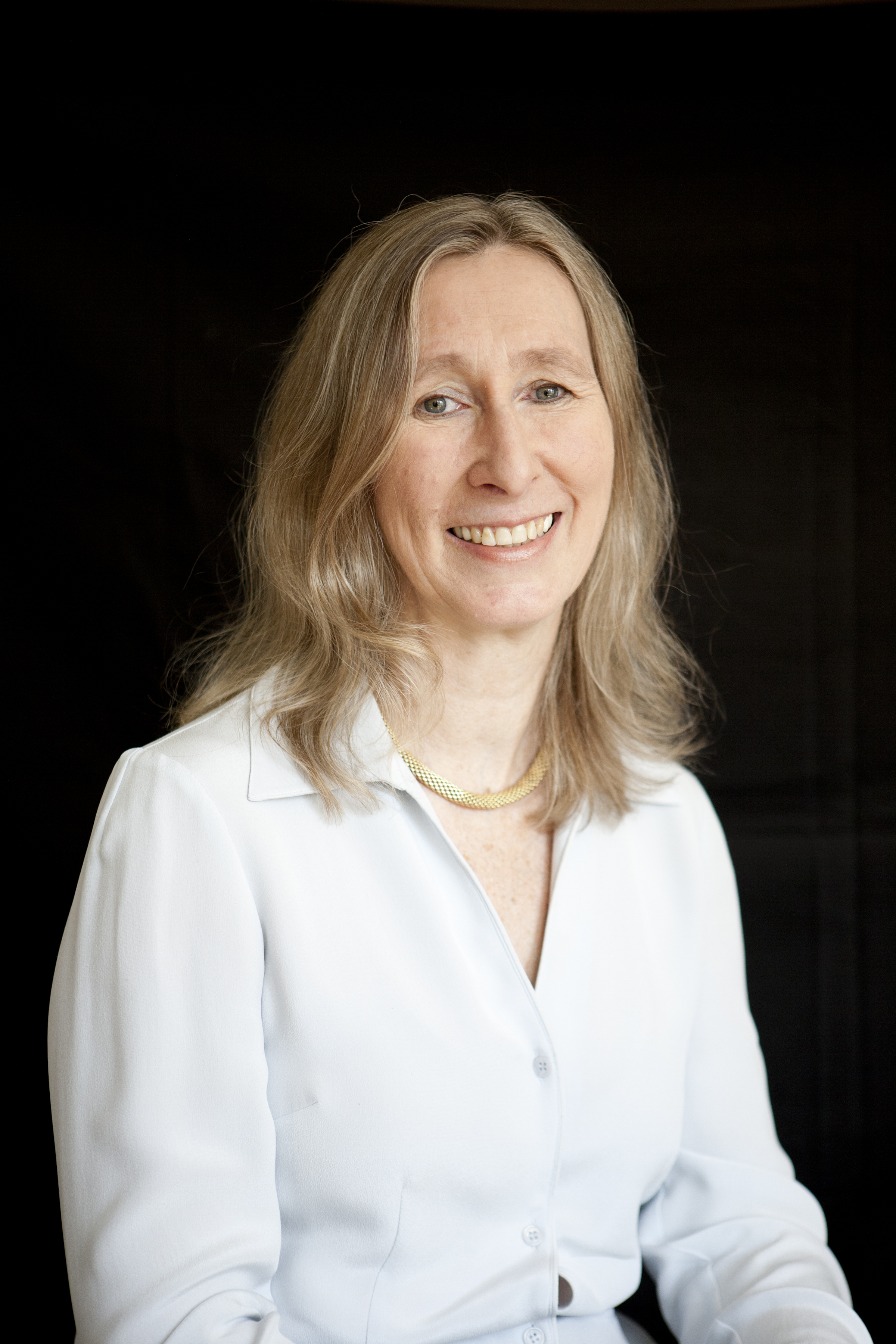 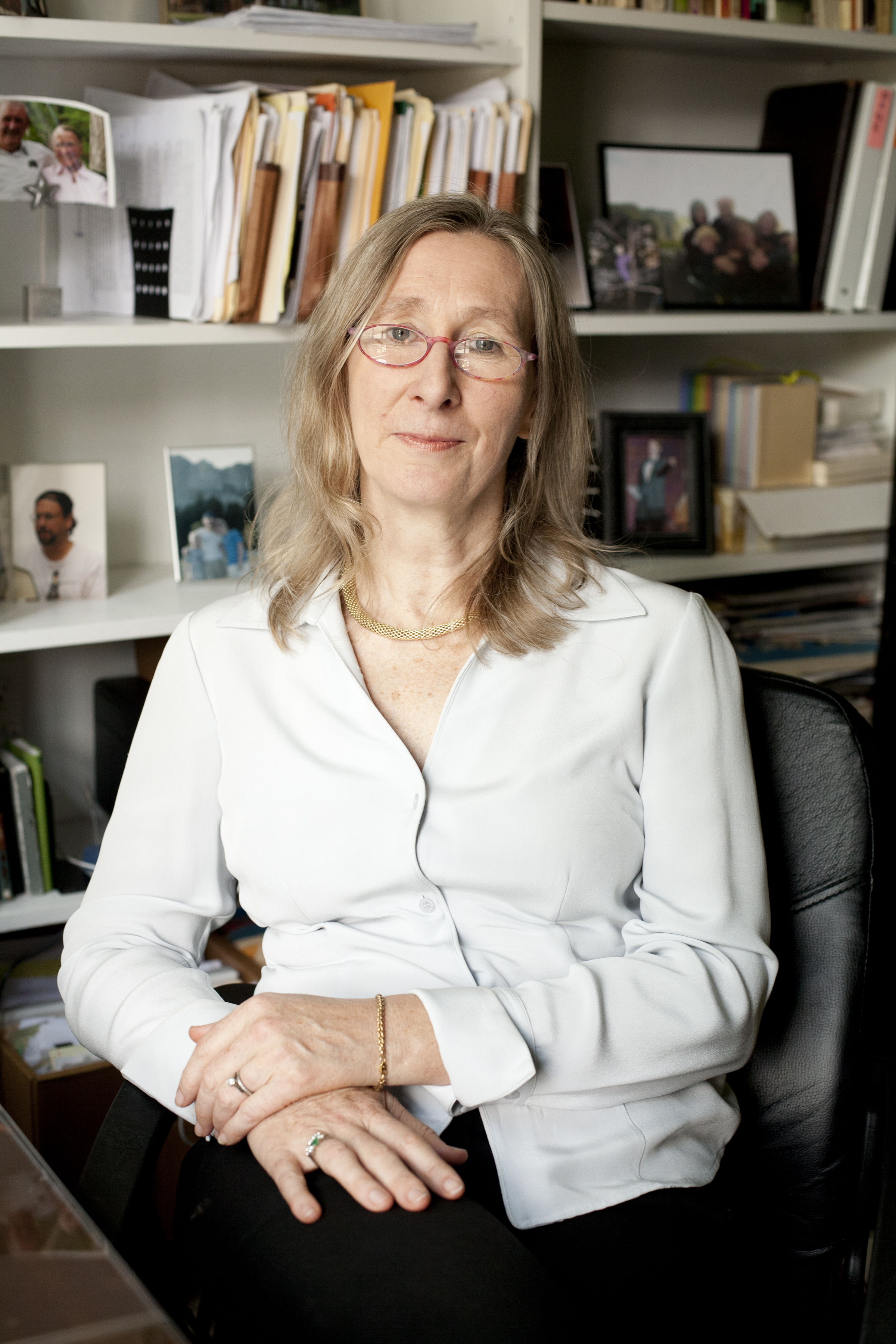 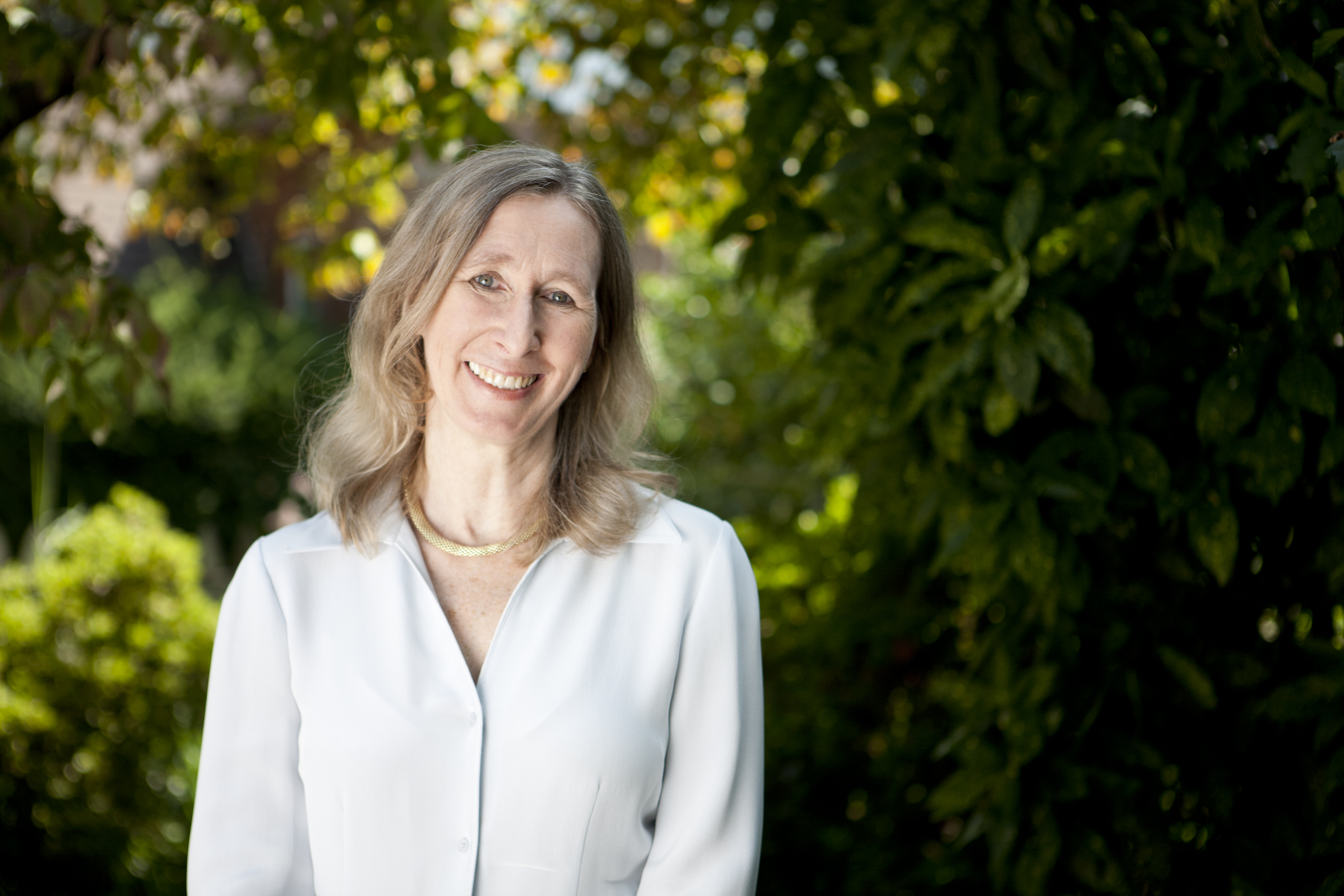