Combining laboratory and on-the-field investigations to advance the diagnosis, treatment, and prevention of sports-related brain injuries and to improve the safety of athletes of all ages. 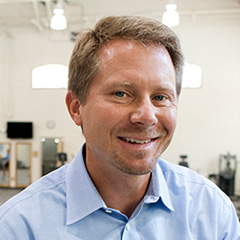 Kevin Guskiewicz is a researcher and athletic trainer who has made major advances in the diagnosis, treatment, and prevention of sports-related concussions. Each year, approximately 3.8 million athletes in the United States experience mild traumatic brain injuries, or concussions. Through a combination of laboratory and on-the-field research, Guskiewicz has played an important role in raising awareness about the prevalence and dangers of sports-related brain injuries in both professional and youth athletics. He was among the first to identify the long-term effects of multiple concussions, including cognitive impairment and depression in later life, through large-scale epidemiological studies of retired professional football players. Recognizing the inadequacy of traditional concussion screening tools — most rely solely on an athlete's self-report of symptoms — Guskiewicz demonstrated that postural control, or balance, serves especially well as an objective measure in the evaluation of concussive episodes. His portable and cost-effective Balance Error Scoring System is now widely used by athletic trainers at colleges and secondary schools to diagnose and manage injury more accurately and rapidly. Guskiewicz's recent work focuses on the cumulative effects of repetitive, sub-threshold brain impacts. Using accelerometers embedded in the helmets of college football and youth hockey players, he and colleagues are investigating the relationship between magnitude and number of head impacts and clinical symptoms of concussion. Taking this research a step further, he is working directly with collegiate football players and coaches to identify dangerous hits in real time and to correct improper tackling techniques associated with sustaining concussions. While engaging clinicians, coaches, parents, and athletes in recognizing the immediate and long-term effects of concussions, Guskiewicz is contributing significantly to state and federal policy discussions concerning development of more stringent return-to-play guidelines and head-gear investigations that will improve the safety of athletes of all ages. 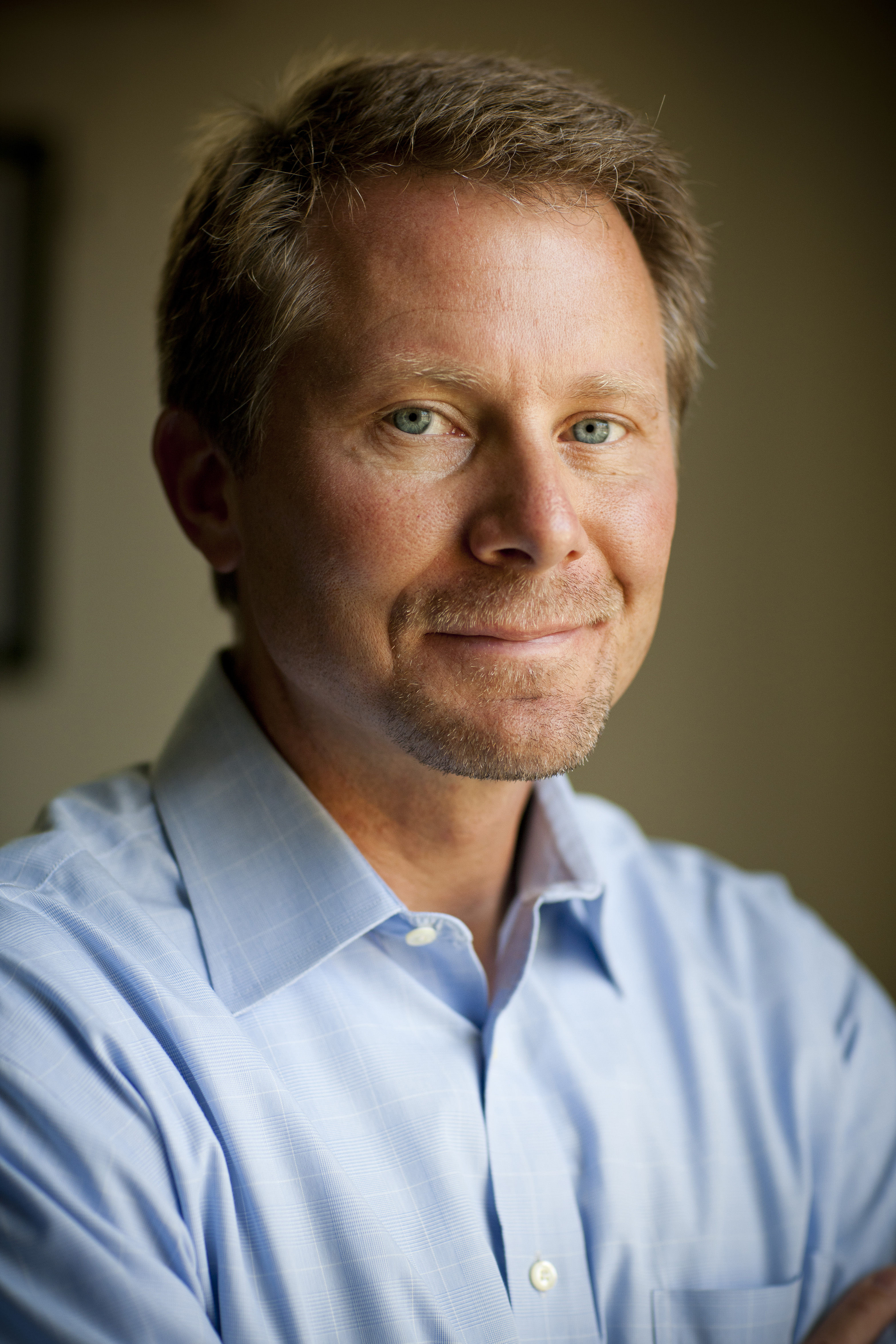 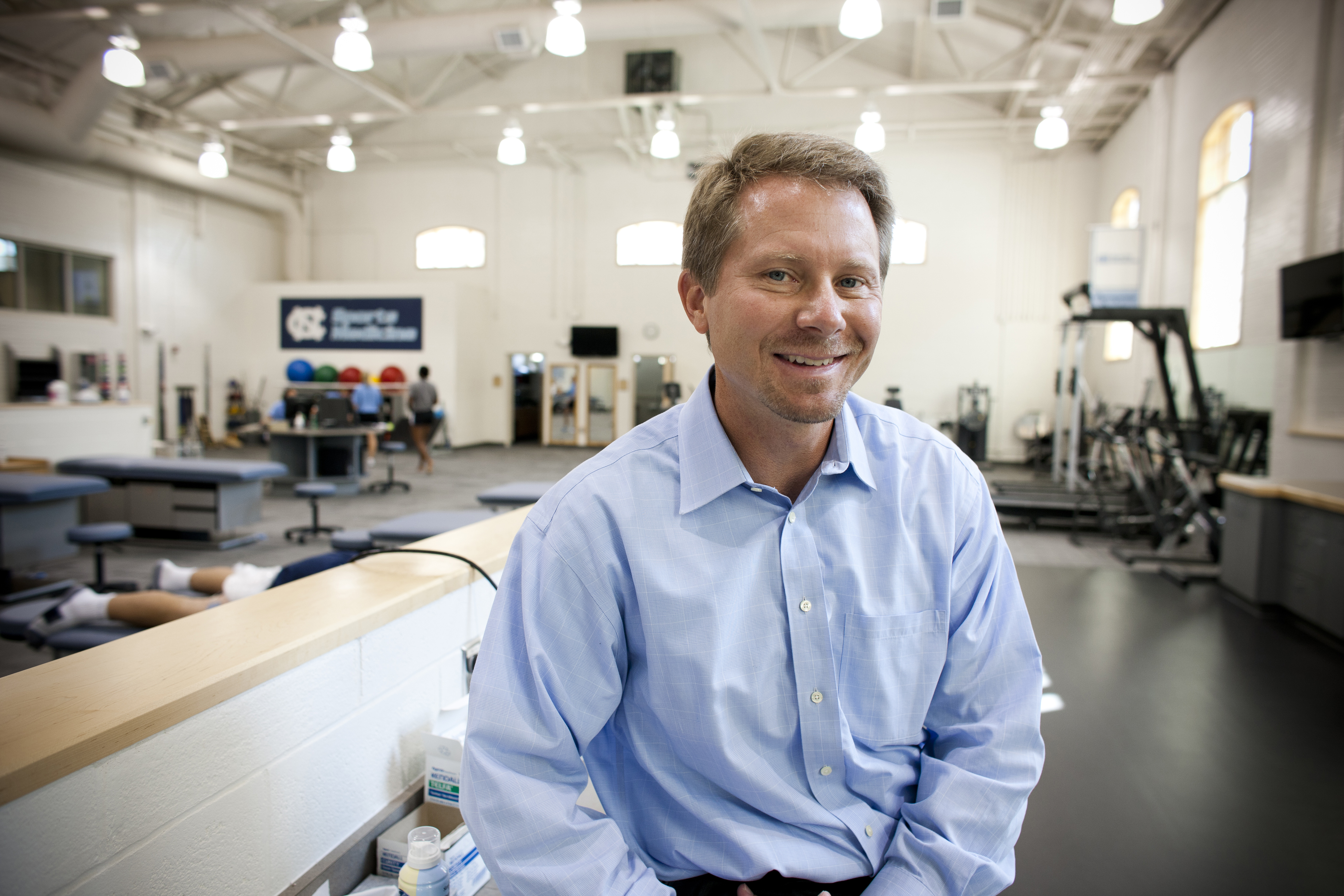 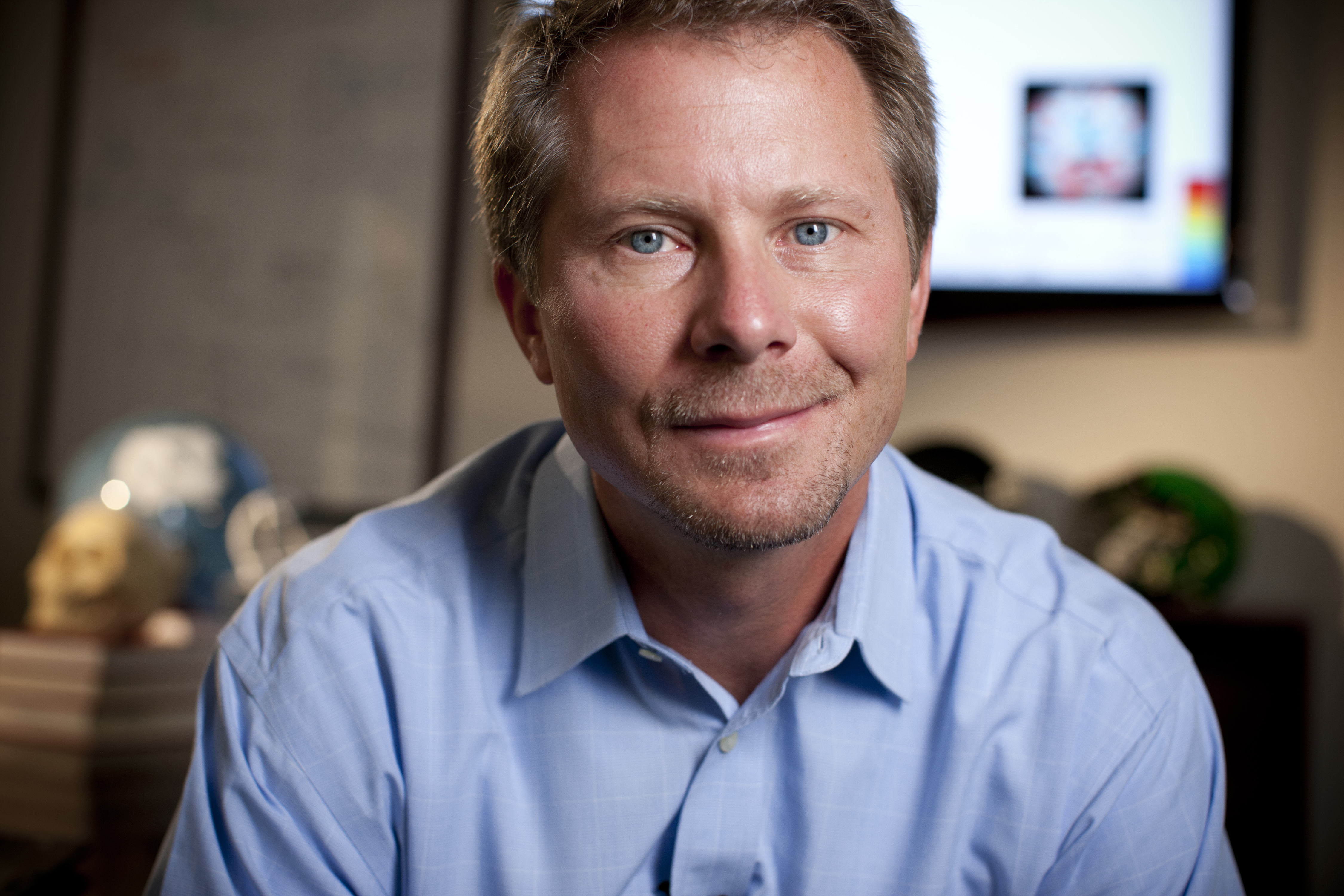