Composing deceptively simple verse of wisdom and elegance, grounded in explorations of familiar ideas and experiences, and surprising us with the possibilities of the medium. 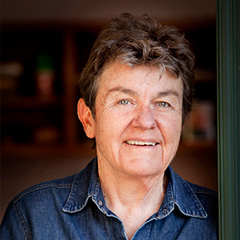 Kay Ryan is an accomplished poet whose immediately distinctive and tightly woven verse is grounded in incisive explorations of seemingly familiar language, ideas, and experiences. Independent from schools of poetry and literary fashion, her mode of expression is a disarmingly clear and accessible style, characterized by concision, rhyme, wordplay, and wit. A part-time remedial English teacher for over thirty years at the College of Marin in Kentfield, California, Ryan published her first major book of verse, Strangely Marked Metal (1985), at the age of forty. Since then, she has published seven additional volumes of poetry, including The Best of It: New and Selected Poems (2010). In this work, Ryan's precise crafting of language and thought is revealed in such poems as "The Edges of Time," a philosophical meditation in which the narrator deftly grapples with both the sense of time's fleeting quality as well as one's own mortality. In "Green Behind the Ears," from The Niagara River (2005), she carefully distills an adult's complexity of feeling evoked by memories of one's youth. Drawing from the puns and implications of everyday speech to achieve a wide range of effects, Ryan conveys emotional intensity and intellectual heft in poems that are rarely longer than a page. This inventive poet has already created a distinguished body of work and will continue to compose deceptively simple verse of wisdom and elegance, surprising us with the possibilities of the medium. 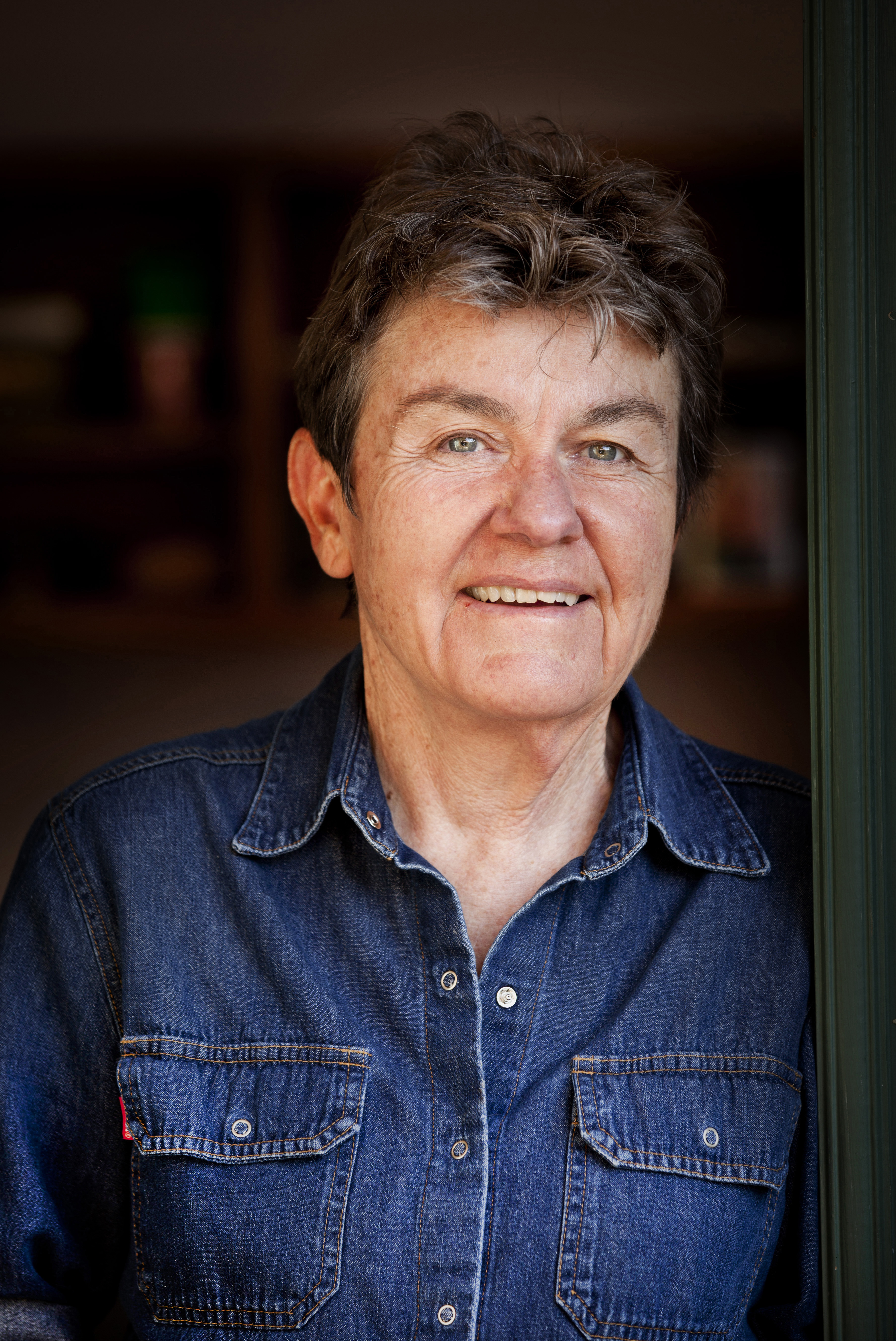 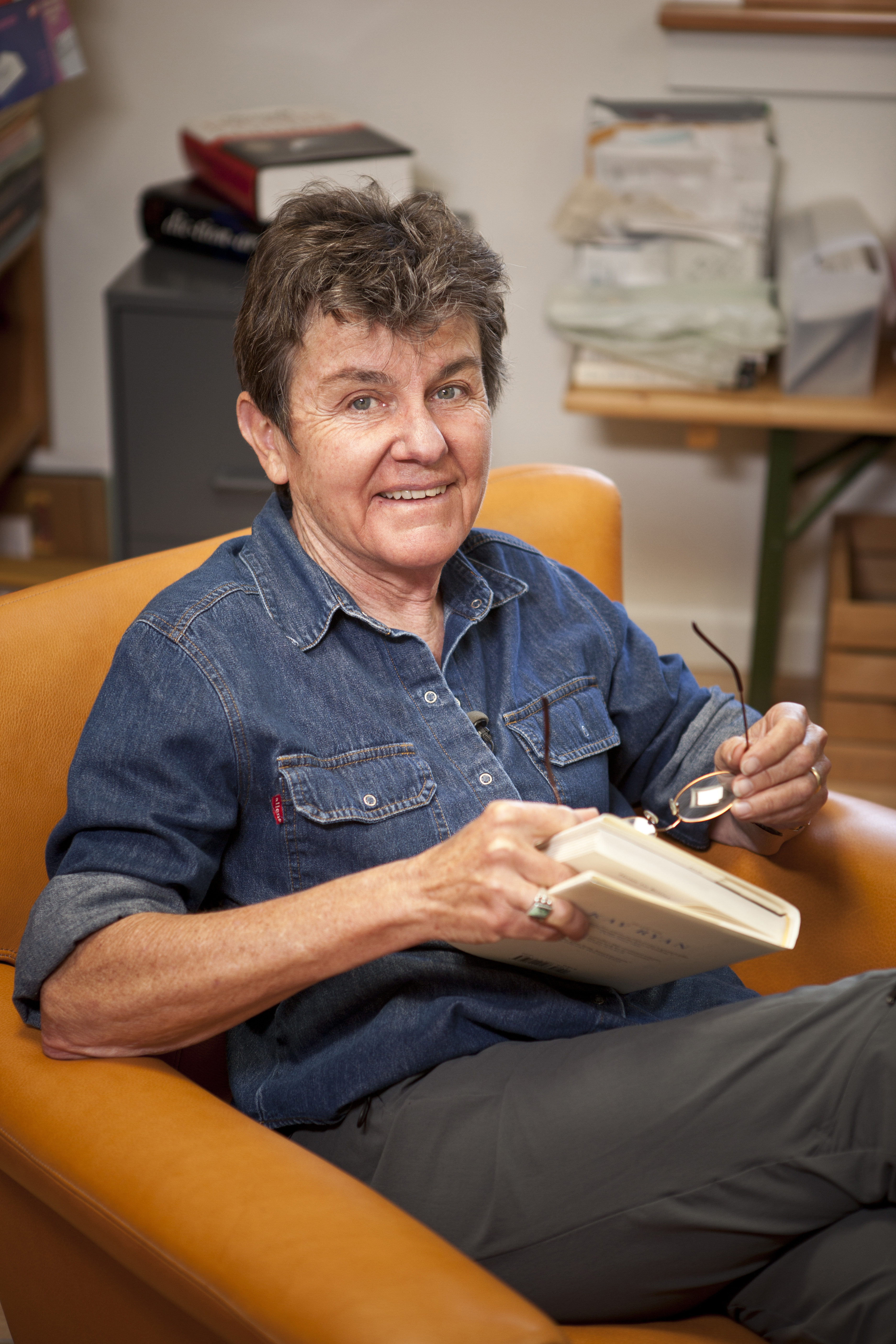