Integrating conventional materials, striking yet functional designs, and ecologically friendly technology in bold structures that challenge the aesthetic and technical possibilities of the art form. 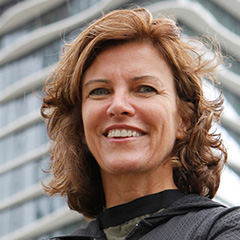 Jeanne Gang is an architect challenging the aesthetic and technical possibilities of the art form in a wide range of structures. Always responsive to the specific geography, social and environmental context, and purpose of each project, Gang creates bold yet functional forms for residential, educational, and commercial buildings. Her most highly acclaimed building, Aqua (2010), is an 82-story, mixed-use skyscraper in Chicago. The undulating contours of Aqua's balconies infuse the familiar high-rise profile with an unusual optical poetry; at the same time, energy-efficient features such as heat-resistant and fritted glass, rainwater collection systems, and energy-saving lighting systems address environmental concerns on a large scale. Gang's mastery of the balance between novelty and urban practicality is also evident in the Media Production Center (2010) for Columbia College of Chicago, an imaginative fusion of found material, engineering, and structural economy that reflects the avant-garde nature of the school's work in film, television, and interactive media. Her design for the in-progress Ford Calumet Environmental Center, a 27,000-square-foot resource center on an industrial site south of Chicago, includes salvaged materials from the surrounding area and incorporates advanced systems in heating, cooling, and water reclamation. International projects, such as a major residential complex in Hyderabad, India, that makes use of traditional Indian building methods and materials, further demonstrate Gang's integrative approach to contemporary building. An emerging talent with a diverse and growing body of work, Gang is setting a new industry standard through her effective synthesis of conventional materials, striking composition, and ecologically sustainable technology.

Jeanne Gang received a B.S. (1986) from the University of Illinois and an M.Arch. (1993) from Harvard University. As founder and principal of Studio Gang Architects since 1997, her additional projects include the Starlight Theater (Rockford, IL), the Lincoln Park Zoo South Pond (Chicago), and the Blue Wall Center (Greenville, SC), among others. She has been a visiting professor at the Harvard University Graduate School of Design (2004, 2011), the Yale School of Architecture (2005), and the Princeton University School of Architecture (2007) and, since 1998, an adjunct professor at the Illinois Institute of Technology.

Jeanne Gang is currently engaged in major projects throughout the United States, including the Fire Rescue 2 facility in Brooklyn, New York; the framework plan for Chicago’s Northerly Island; and the Campus North residence hall for the University of Chicago, as well as several towers and large-scale buildings at various stages of design in San Francisco, Miami, and New York, among others. Her award-winning firm, recipient of the 2013 National Design Award, was also recently selected to design the expansion of the American Museum of Natural History. Studio Gang projects completed since 2011 include the Arcus Center for Social Justice Leadership at Kalamazoo College and the WMS Boathouse at Clark Park in Chicago. Several of the firm’s projects—among them, the Writers Theater in Glencoe, Illinois, and City Hyde Park, a mixed-use block on Chicago’s South Side—are anticipated for completion in 2016. 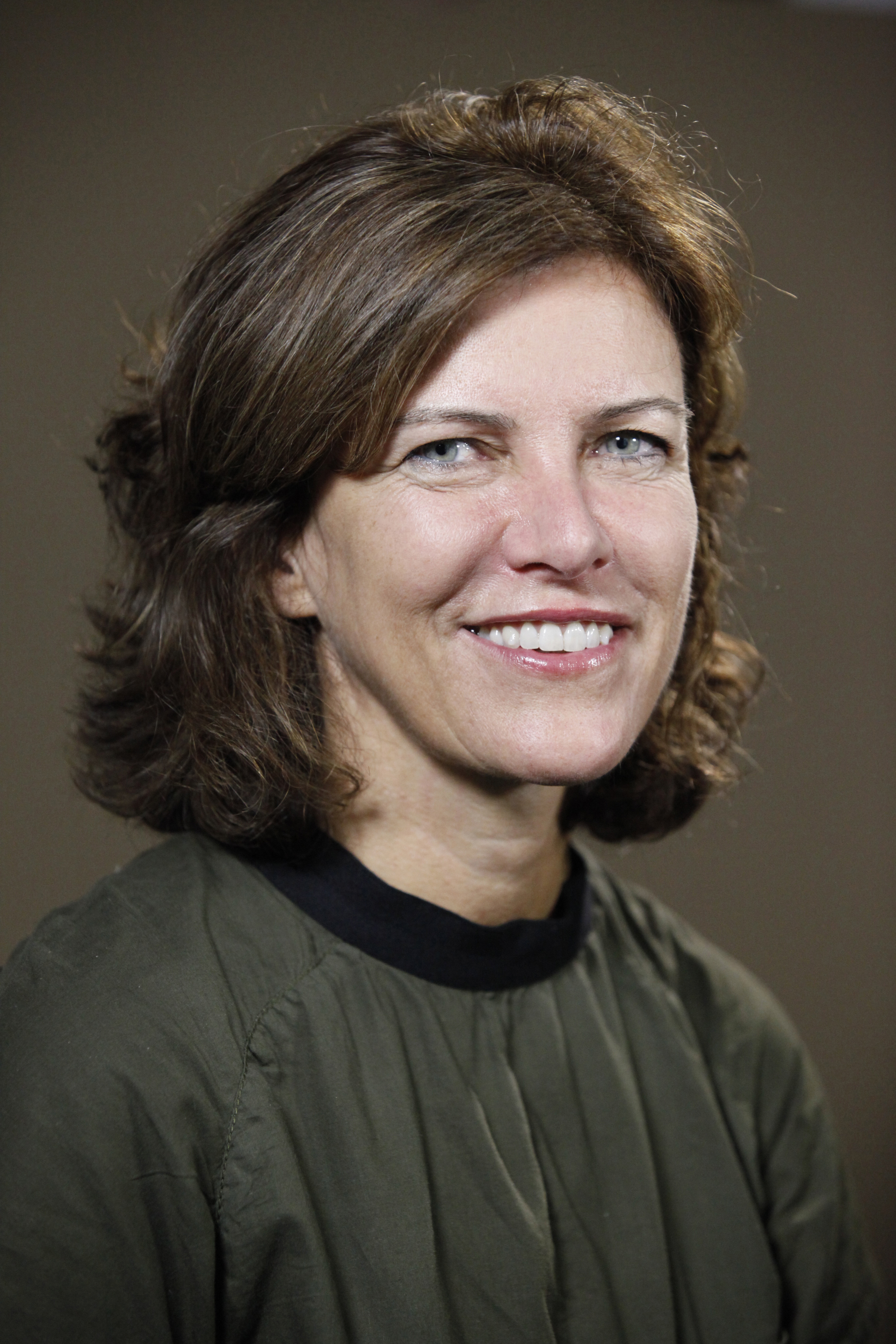 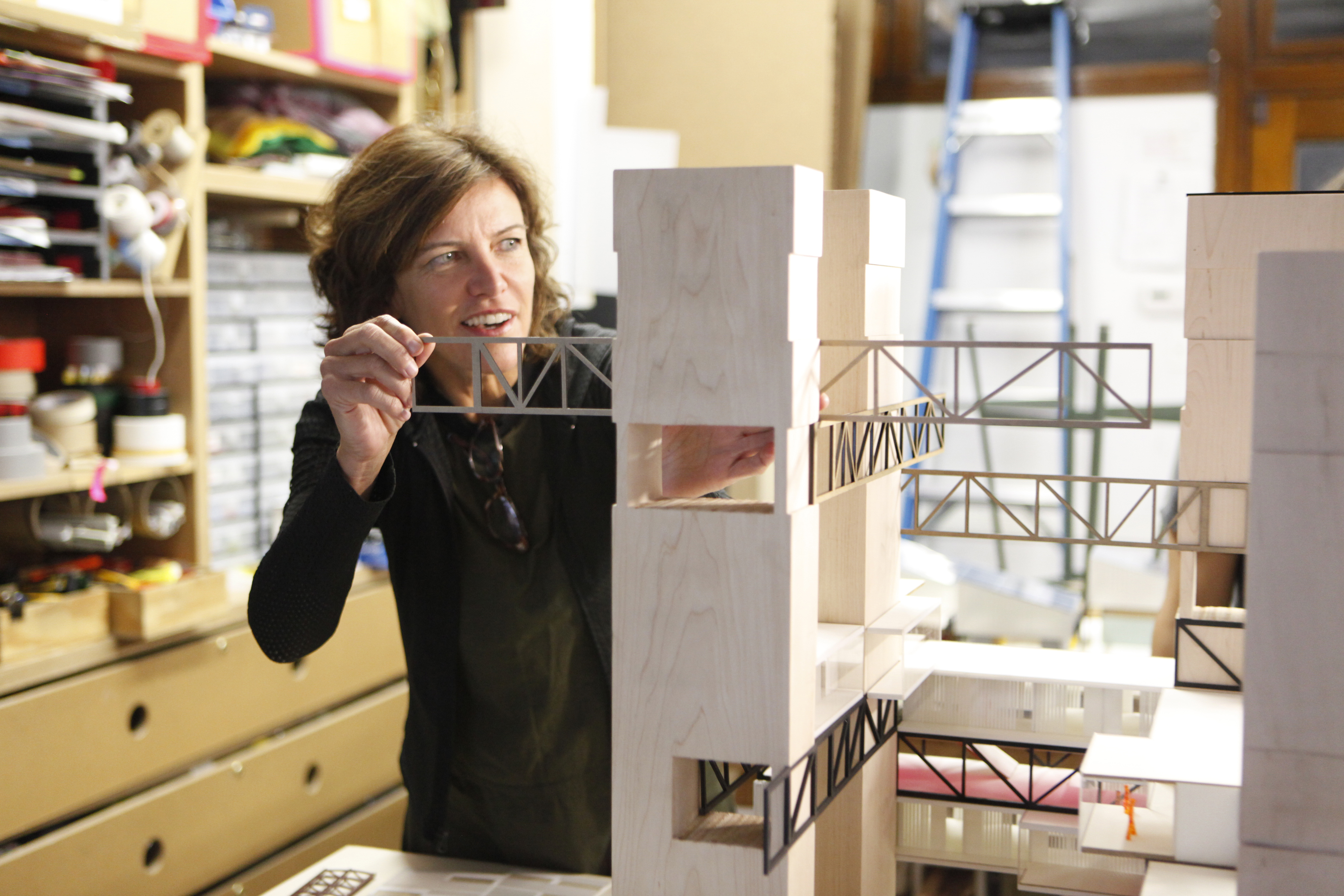 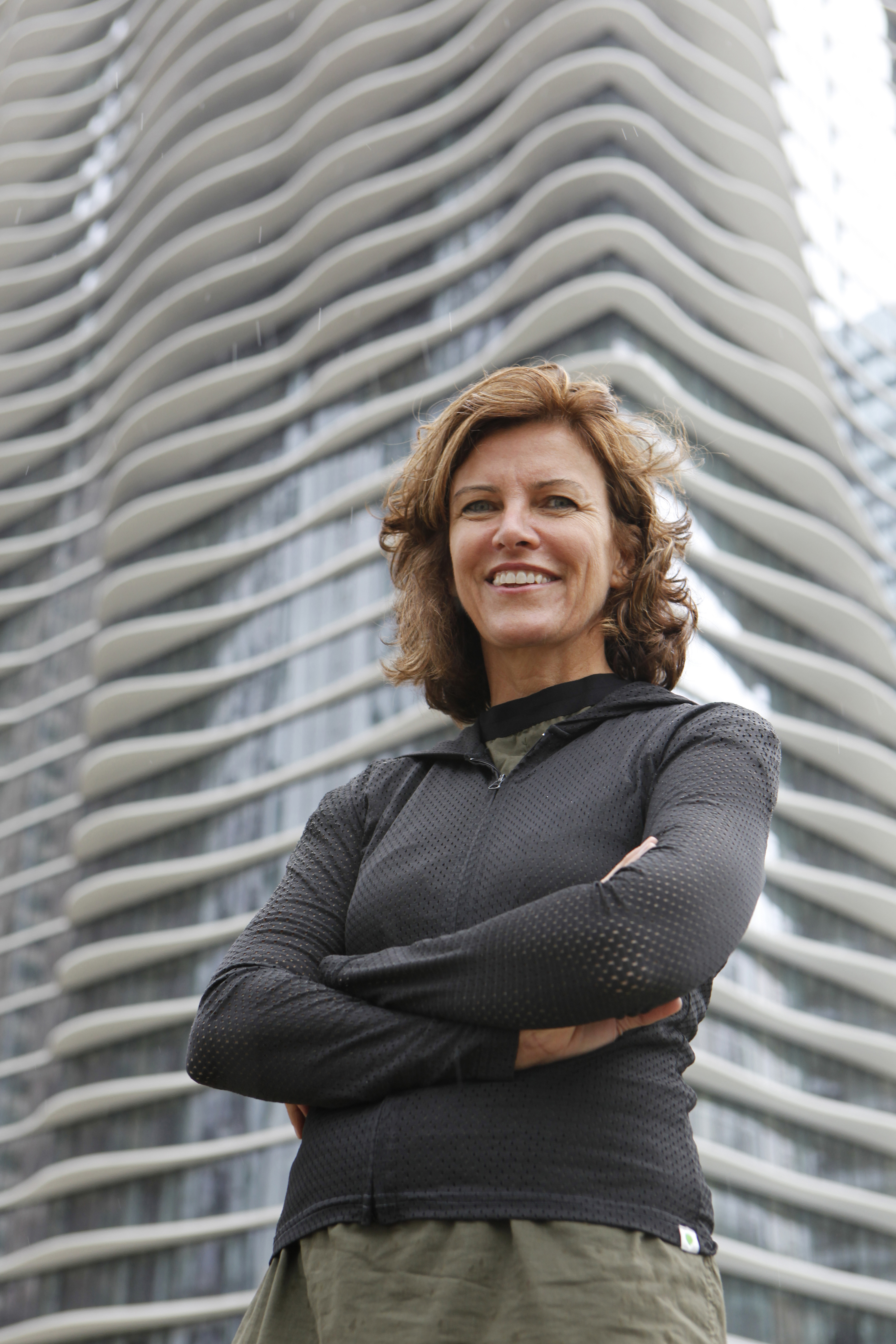