Choral Conductor and Composer | Class of 2011

Shaping the future of choral singing for children by expanding access from inner-city to elite schools and redefining the artistic and expressive boundaries of the youth choir. 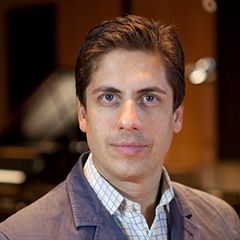 Francisco Núñez, a conductor, composer, pianist, and founder of the Young People's Chorus of New York City (YPC), is shaping the future of choral singing for children. His vision of young voices from inner-city to elite schools singing new music of the highest quality underpins all that he does. Melding this vision with expertise, passion, and entrepreneurship, Núñez has elevated the youth chorus to the ranks of serious contemporary music, commissioning and performing some of the most challenging works for youth choirs. His belief in the beauty of young voices and his commitment to experimenting with their boundaries and possibilities has allowed him to dramatically expand the expressive capabilities of the youth choir. Today, with over one thousand young people in five after-school choruses and thirteen choruses in its Satellite School Program in inner-city public schools, Núñez's YPC exposes young singers to an unmatched variety of music and music makers. YPC now tours throughout the United States and internationally, presents concerts to focus the attention of today's composers on the important instrument that is a child's voice, and engages in partnerships with dance companies, performing ensembles, radio stations, jazz artists, and leading American music publishers. YPC is the first children's choir in this country to be an official radio choir, heard regularly in New York City, and has commissioned more than fifty pieces of music from today's most respected contemporary composers through its Transient Glory series of concerts, CDs, and publications. Núñez has signaled broadly not only that youth choirs have the capacity to transform lives but that they can also expand artistic boundaries and hold a special place in musical achievement.

Francisco Núñez received a B.S. (1988) from New York University. He has served as founder and artistic director of the Young People's Chorus of New York City since its inception in 1988 as part of the Children's Aid Society of New York, where he held the position of director of music for nine years. YPC is currently the resident chorus at Lincoln Center's Frederick P. Rose Hall and at WNYC, New York Public Radio. Núñez also leads the University Glee Club of New York City and is active as a composer and as a guest conductor of orchestras, children's choirs, and festivals worldwide.

Since 2011, the Young People’s Chorus of New York City has grown to almost 1,500 children in 6 after-school divisions. In addition to 13 choruses in its Satellite Schools Program, in 2012, Núñez created YPC’s first community chorus located in Washington Heights. Through his Transient Glory and Radio Radiance commissioning programs, Núñez continues to invigorate the repertoire for young voices with more than 80 pieces of music from today’s most respected composers. He has also introduced a new Transmusica concert series, designed to bridge other world cultures. Seeking to further effect social change for young people among choral educators, most recently Núñez has created the Núñez Initiative for Social Change Through the Choral Arts, bringing together leaders in the fields to develop a strategy to promote social advocacy for children to choral conductors and music teachers across the nation. 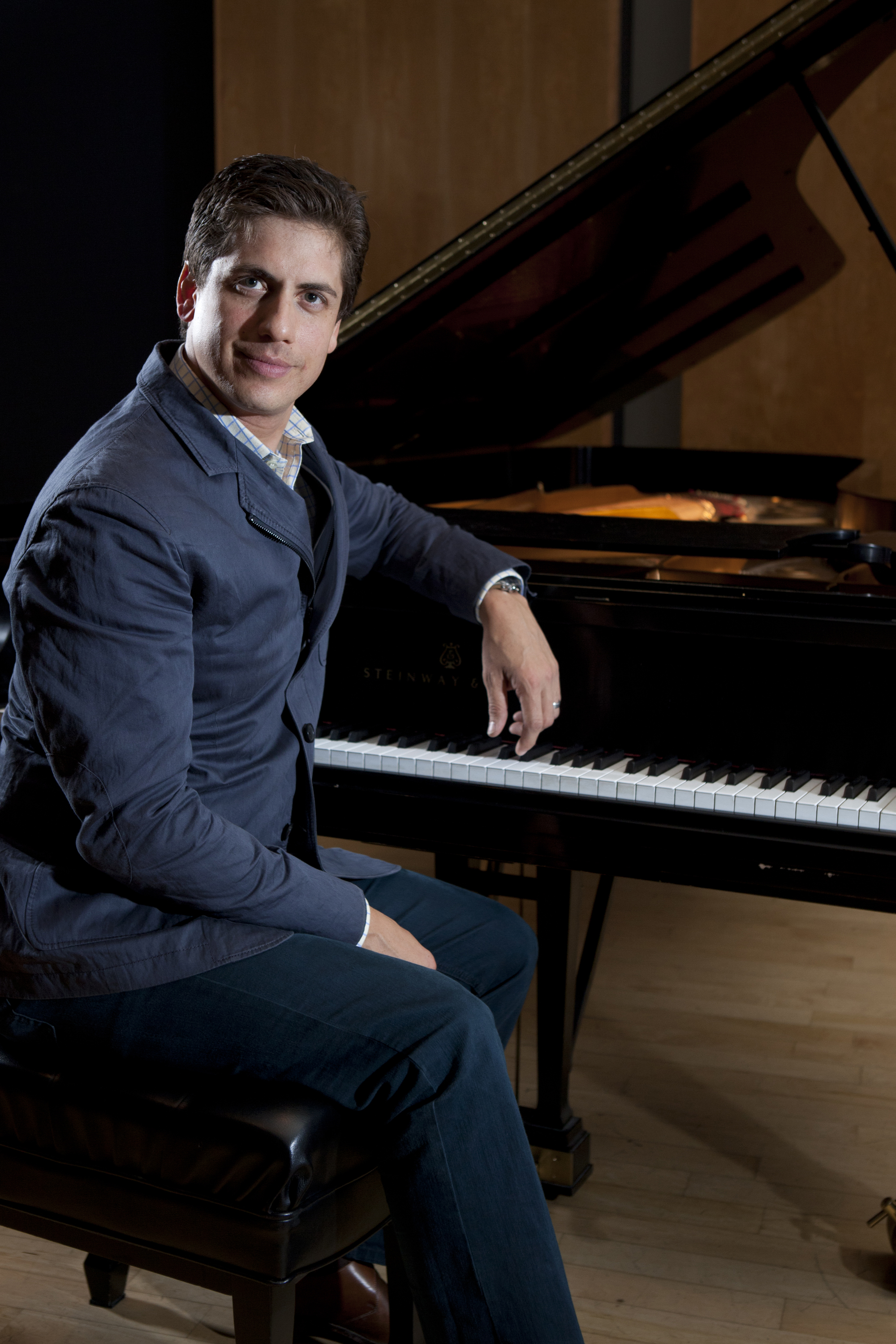 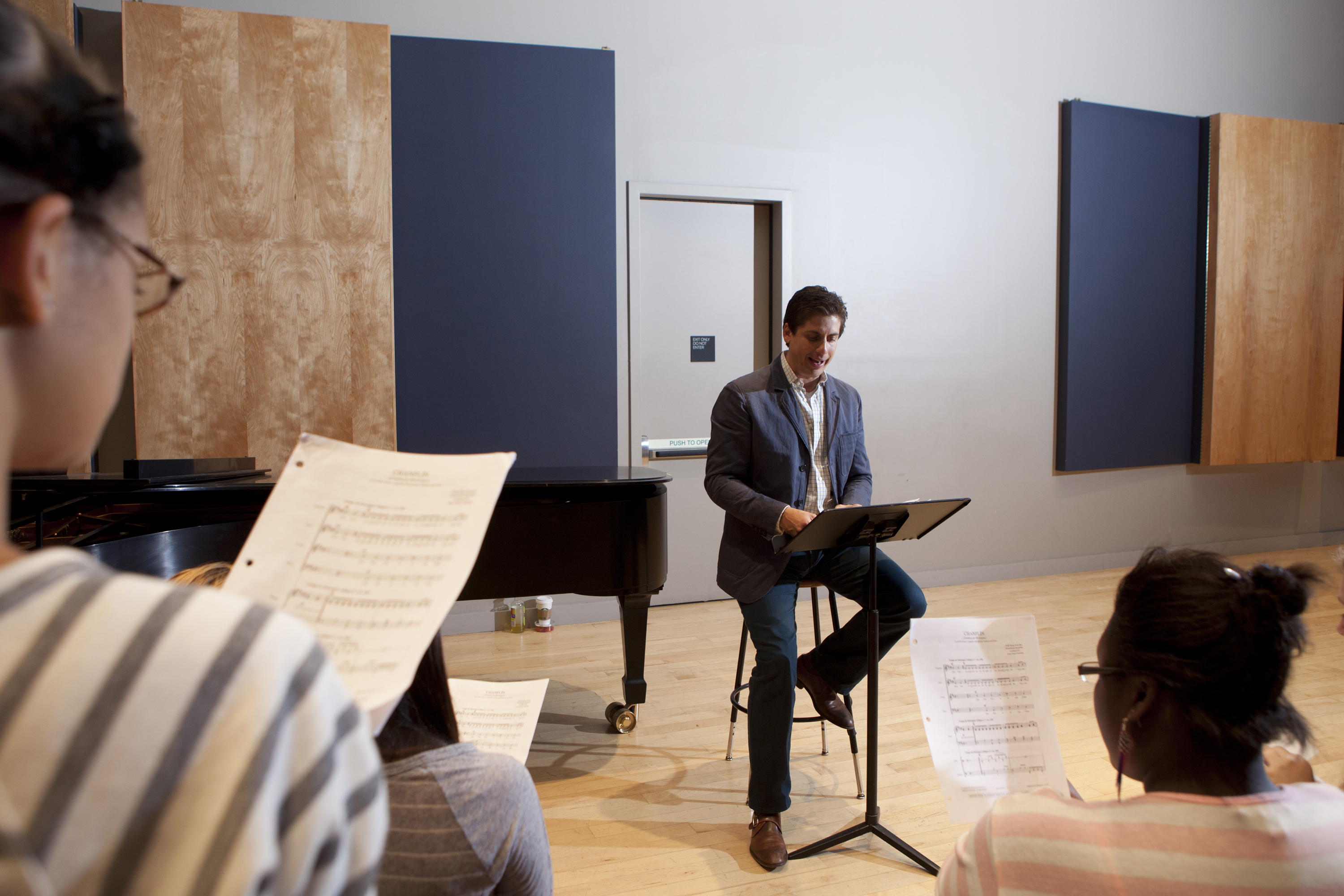 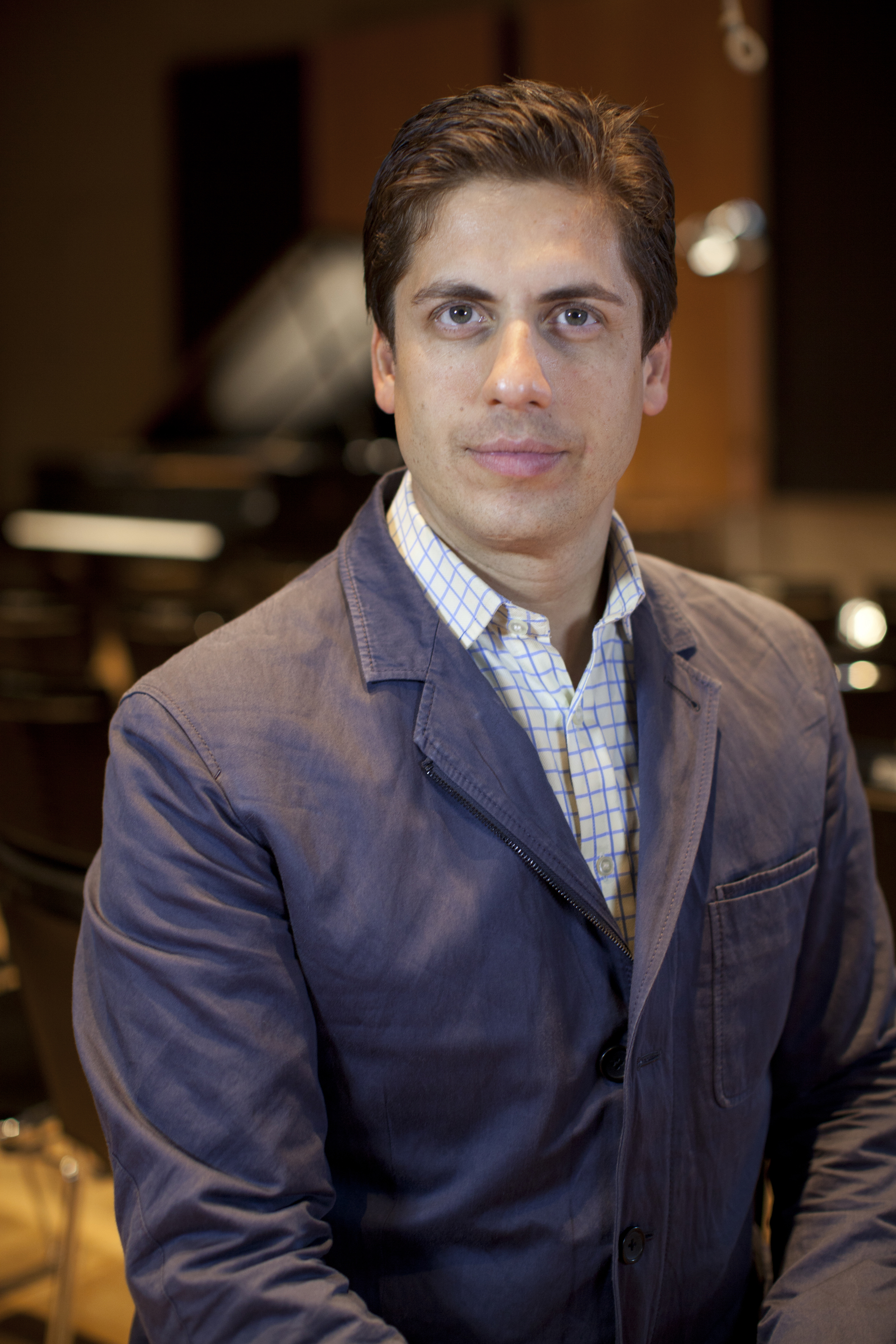