Combining technical precision with impassioned musicianship in performances of both traditional and contemporary music and expanding the cello repertoire through collaborations with leading composers.

Alisa Weilerstein is a young cellist whose emotionally resonant performances of both traditional and contemporary music have earned her international recognition. As a soloist with some of the world's most prestigious orchestras and conductors, Weilerstein is a consummate performer, combining technical precision with impassioned musicianship. Raised in a family devoted to the arts, she began performing on the cello as a preschooler and made her public debut with a professional orchestra at the age of thirteen. Unlike many musical prodigies, Weilerstein chose to pursue a liberal arts degree while continuing to maintain a busy performance schedule as both a soloist and as a chamber musician, performing and recording with her parents as the Weilerstein Trio. While her repertoire includes the classics, Weilerstein is a tireless advocate for contemporary music, introducing audiences to works by major composers of our day and, in many cases, performing with them. In 2007, she worked with composer Osvaldo Golijov on a complete revision of Azul, his concerto inspired by a Pablo Neruda poem, incorporating orchestra, accordion, and percussion to support cello melodies. Performing in more than one hundred concerts a year, Weilerstein has successfully navigated the transition from child prodigy to accomplished, professional musician and is expanding the cello repertoire through her collaborations with leading contemporary composers.

Alisa Weilerstein received a B.A. (2004) from Columbia University. She has performed with orchestras throughout the United States and internationally, including the Berlin Philharmonic, the Chicago Symphony Orchestra, the Orchestre National de France, the Boston Symphony, and the New York Philharmonic, among others. In 2009, she was appointed artist-in-residence at the Cleveland Institute of Music. Her recording of the Elgar Cello Concerto is forthcoming with Decca Classics. 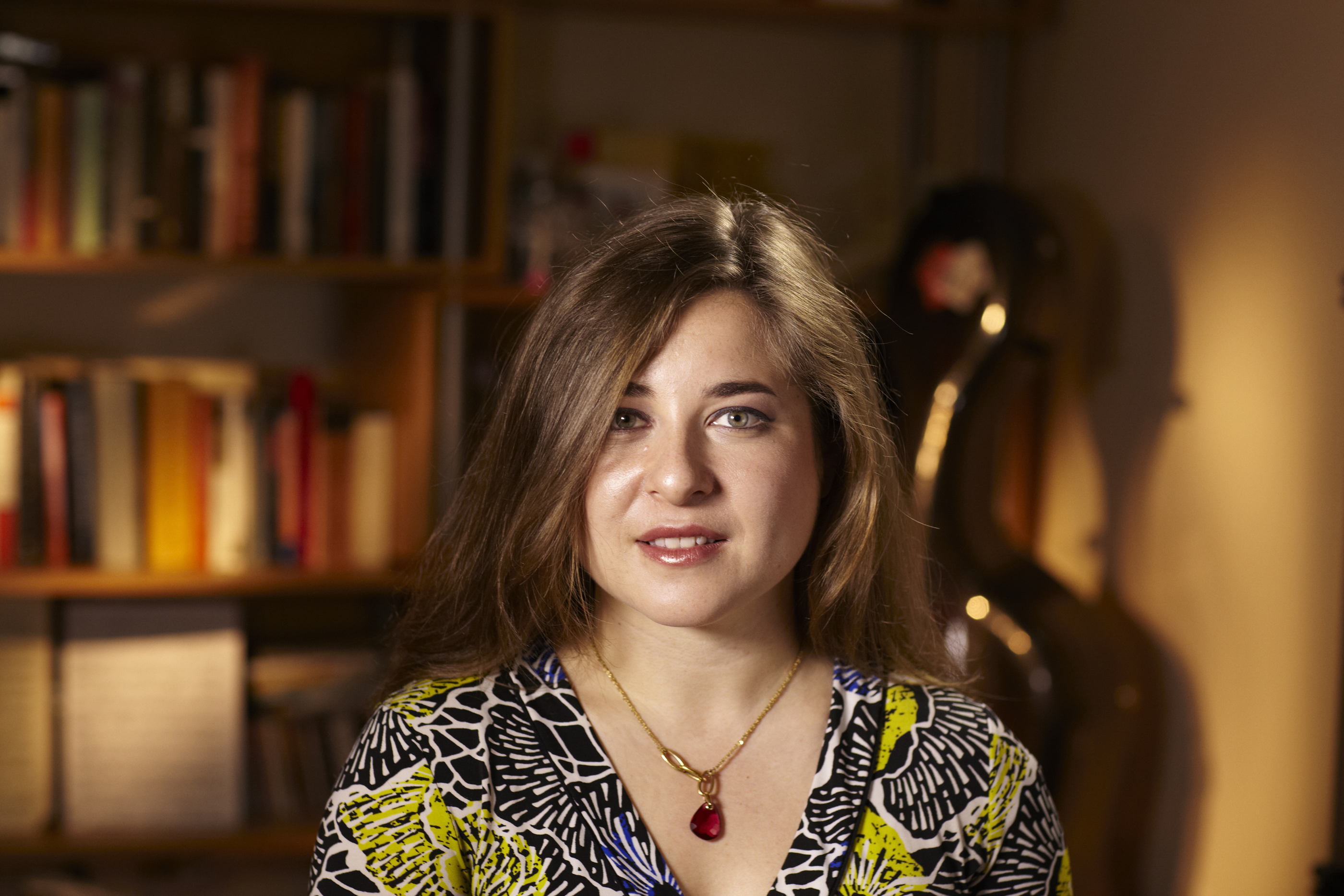 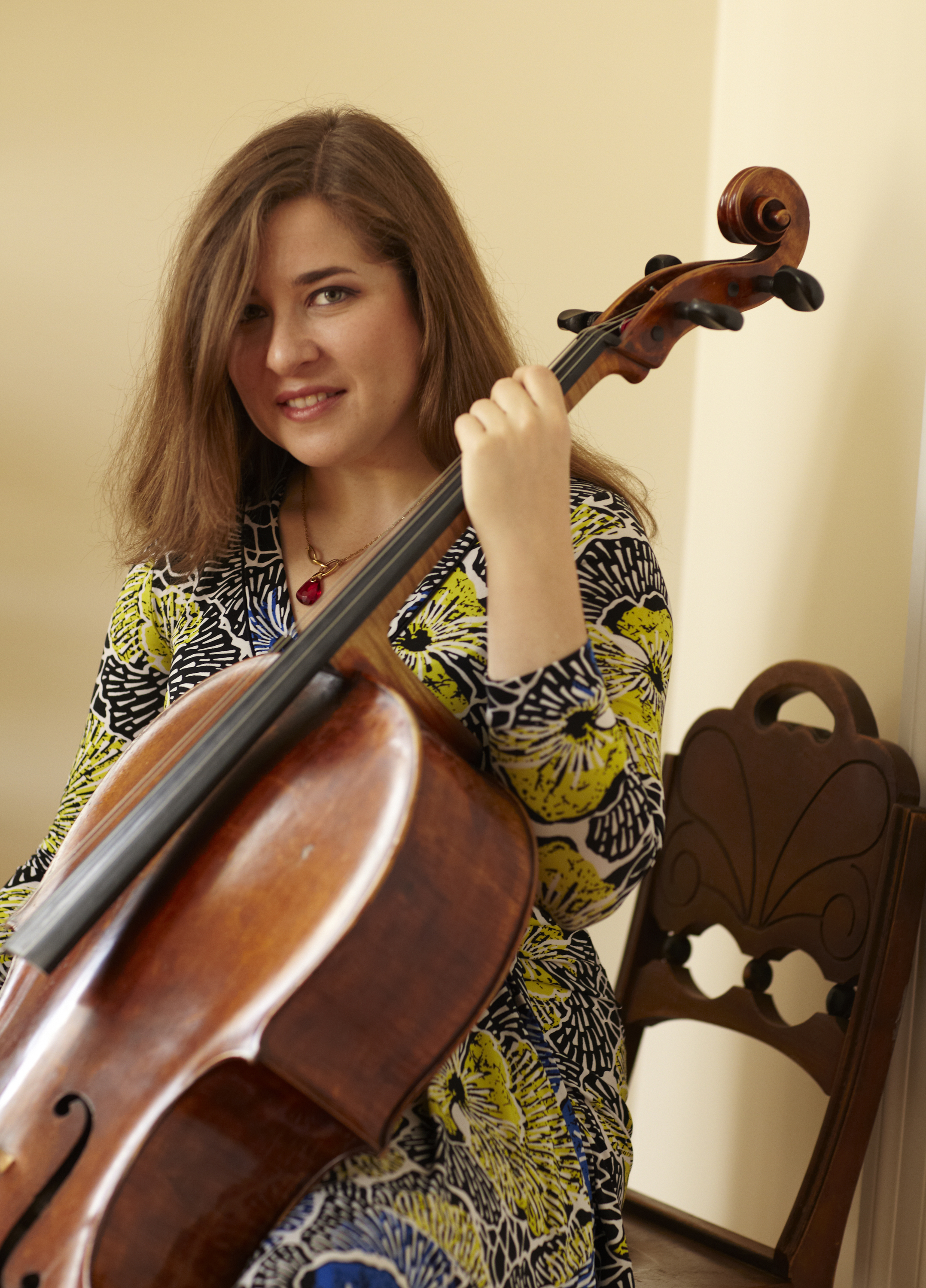 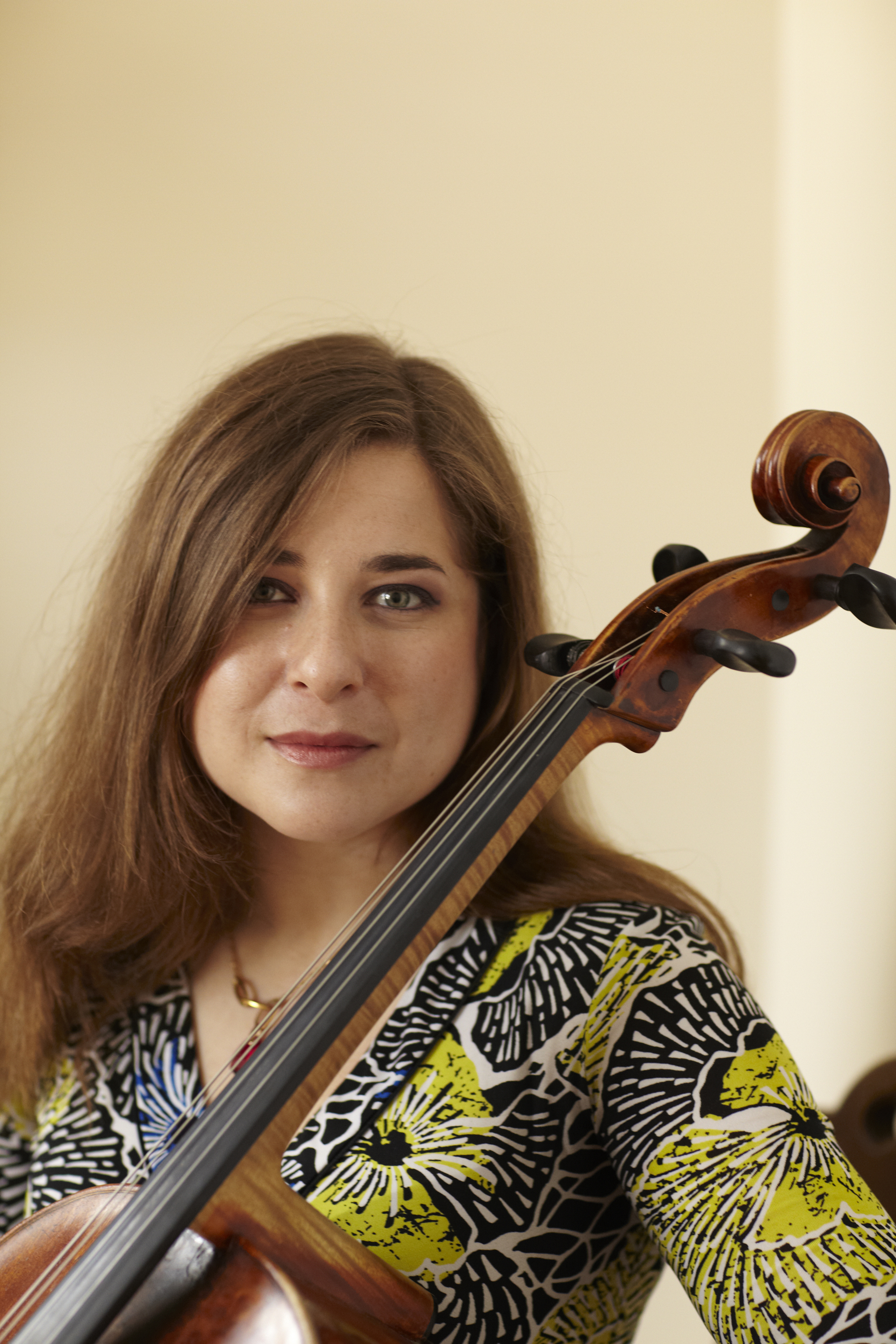