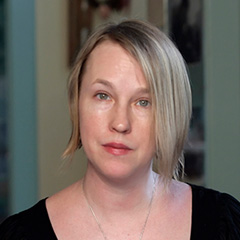 A. E. Stallings is a poet and translator mining the classical world and traditional poetic techniques to craft works that evoke startling insights about contemporary life. In both her original poetry and translations, Stallings exhibits a mastery of highly structured forms (such as sonnets, couplets, quatrains, and sapphics) and consummate skill in creating new combinations of meter, rhyme, and syntax into distinctive, emotionally compelling verse. Trained in classical Latin and Greek and currently living in Athens, she brings a wide knowledge of Greco-Roman literature, art, and mythology to bear on her imaginative explorations of contemporary circumstances and concerns. In Hapax (2006), Stallings imbues figures and events from classical drama and mythology with a modern sensibility. "First Love," written as a multiple-choice quiz, intertwines the Persephone myth with a chilling account of infatuation, and "XII Klassikal Lymnaeryx" emphasizes the satiric edge to Greek myth through a series of limericks in witty, unexpected diction. For her ambitious translation of De Rerum Natura (The Nature of Things, 2007), Stallings rendered Lucretius's epic-length treatise on the nature of reality into rhyming fourteeners. The unusual meter and colloquial language she employs capture every cadence of Lucretius's enthusiasm for his subject while also making the complexities of his argument easily understandable. Through her technical dexterity and graceful fusion of content and form, Stallings is revealing the timelessness of poetic expression and antiquity's relevance for today.

A. E. Stallings received an A.B. (1990) from the University of Georgia and an M.St. (1992) from the University of Oxford. Her additional works include the poetry collection Archaic Smile (1999) and poems and essays in such publications as Poetry, the Atlantic Monthly, the Hudson Review, and the Yale Review. She also serves as director of the poetry program at the Athens Centre in Athens, Greece.

Select News Coverage of A. E. Stallings
View All News 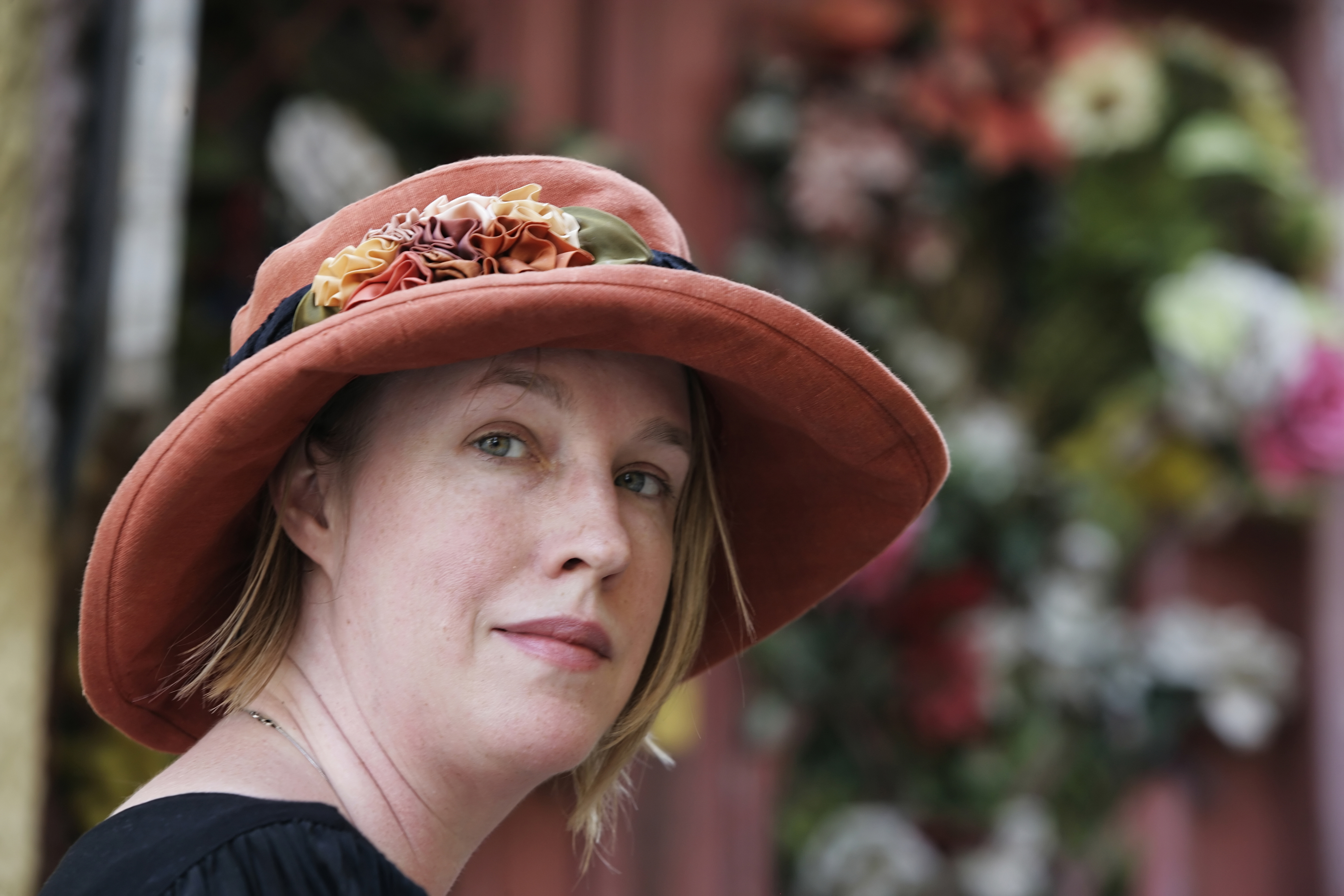 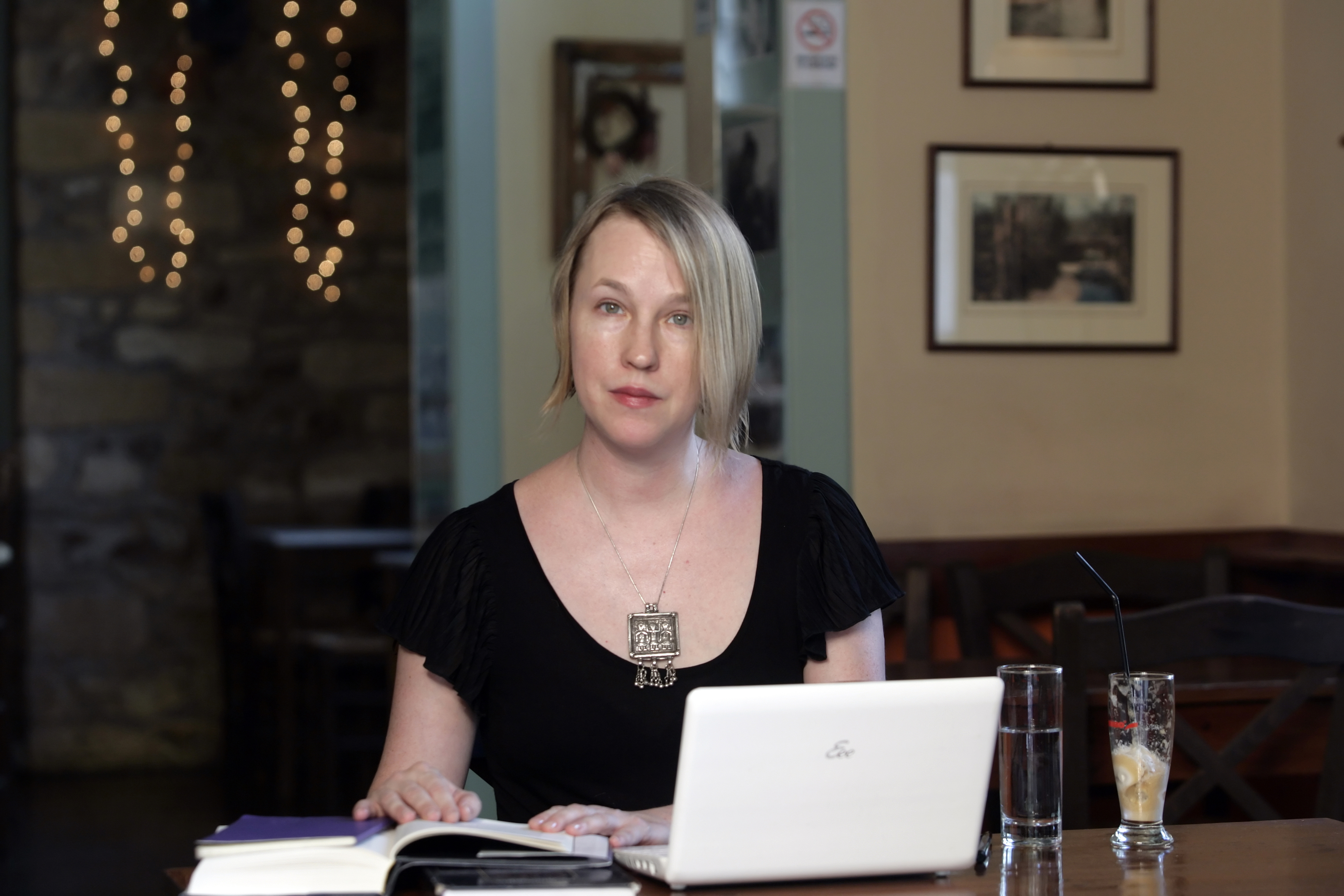 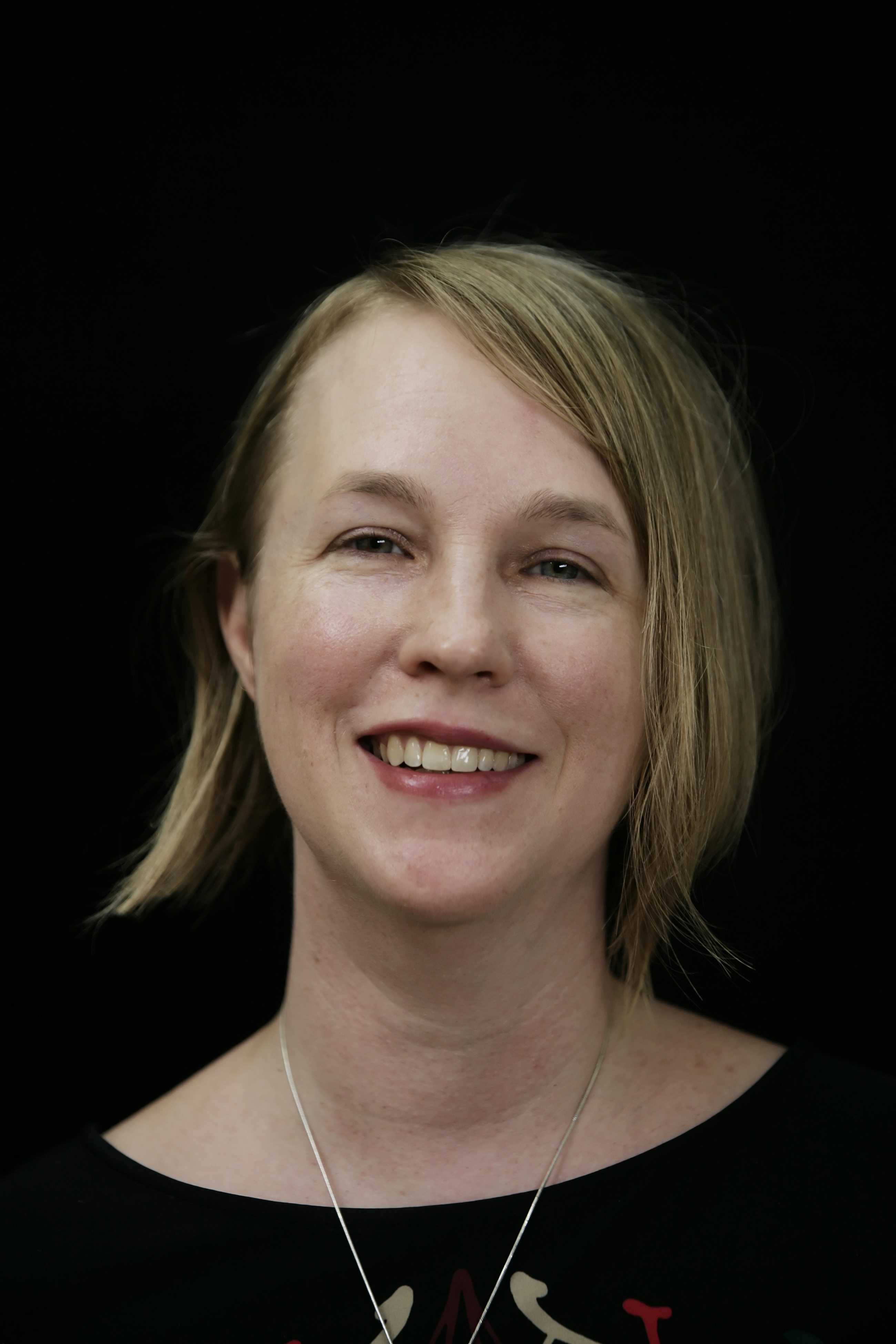