Preserving the legacy of a centuries-old artistic tradition and expanding the art of hand letter carving with the beauty and craftsmanship of his own designs. 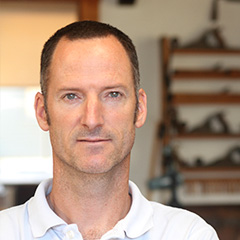 Nicholas Benson is a third-generation stone carver, calligrapher, and designer whose meticulously executed inscriptional works are noted for their uncompromising craftsmanship and beauty in form and line. While almost all cut-stone lettering in the United States is done by machines today, Benson is a master of hand letter carving, using brush strokes to outline the individual letterforms before inscribing them in situ by hand. His inscriptions and decorative reliefs can be seen on family memorials and buildings throughout the United States, including the National Gallery of Art, the Yale University Art Gallery, and the National World War II Memorial. In creating the distinctive architectural lettering for which he is known, Benson considers both the large-scale effect of the overall text as well as the most minute details of each figure, weighing at the same time changing light conditions and the long-term impact of weathering on the work’s future appearance. Combining his scholarly interest in the history of letterforms and their design, he developed an original font that draws on both classical Greek forms and contemporary sans serif script for the new Dr. Martin Luther King National Memorial. While Benson expands the traditional art of stone carving through his designs, he is also committed to teaching young artisans, who will create their own works and ensure that the legacy of this centuries-old artistic practice endures.

Nicholas Benson studied at the State University of New York, Purchase (1986–1987), and the Schule für Gestaltung in Basel, Switzerland (1987–1988), in addition to training with his father, John Everett Benson. Since 1993, he has been the owner and creative director of the John Stevens Shop in Newport, Rhode Island, which was established in 1705 and acquired by the Benson family in the 1920s. 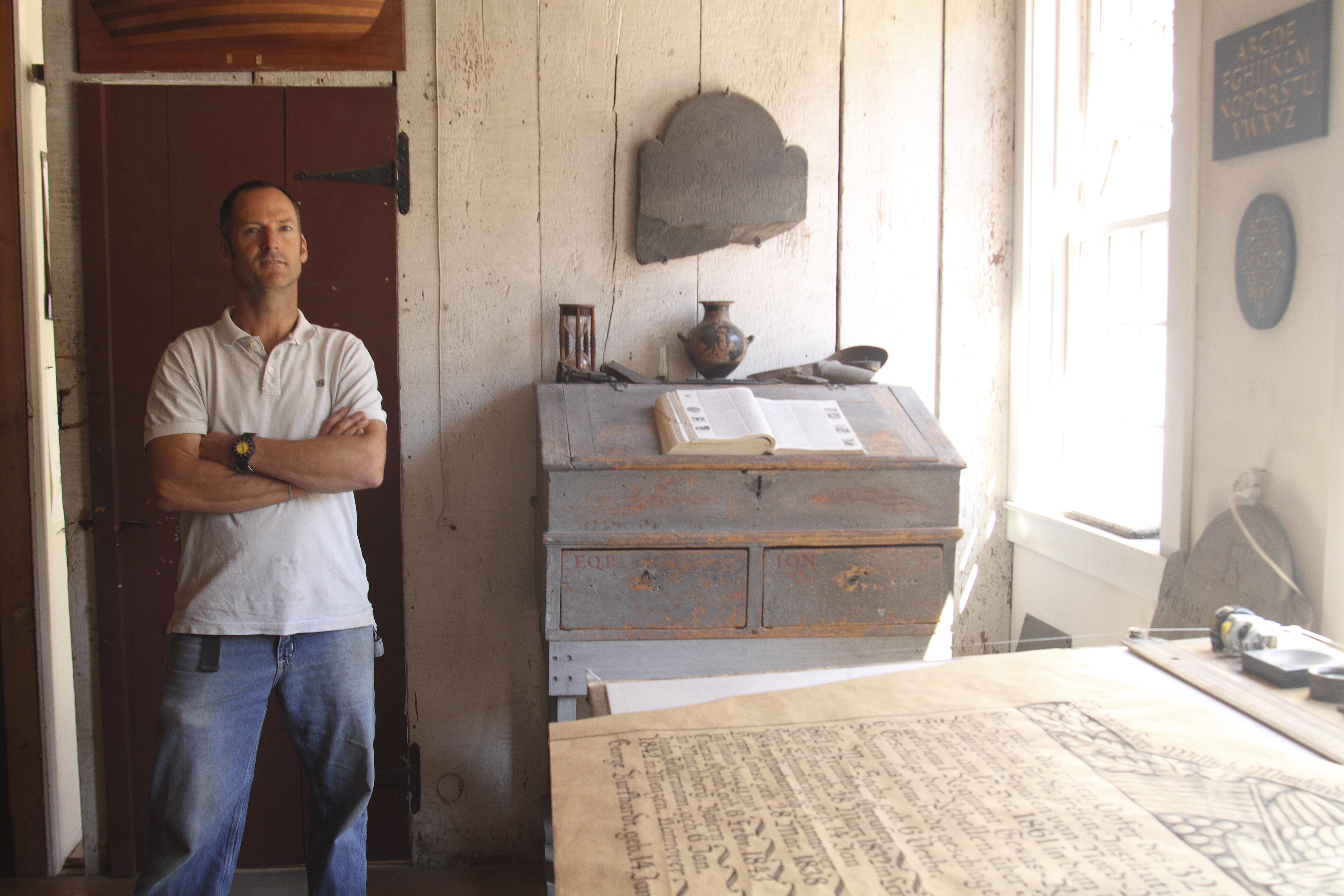 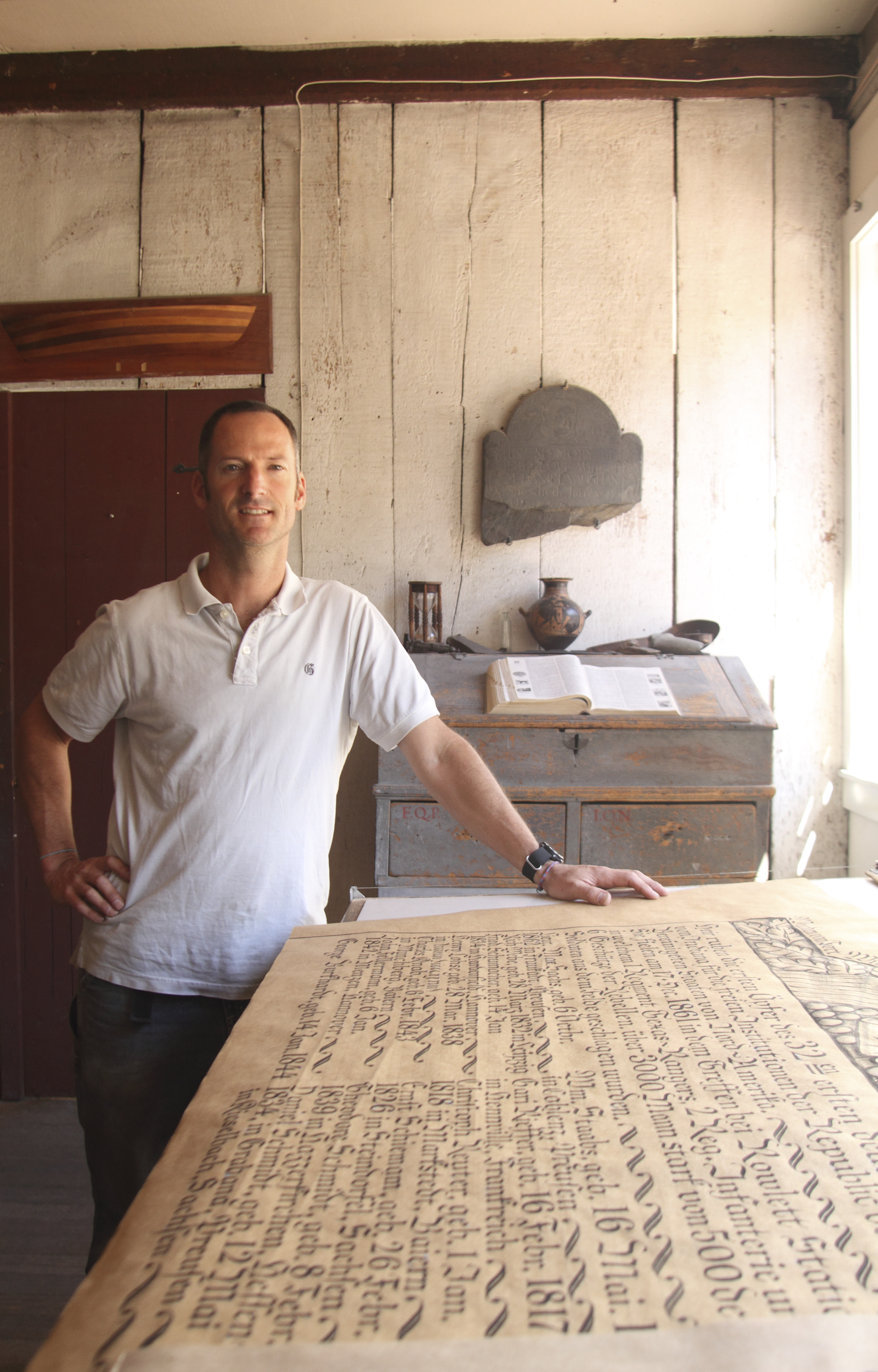 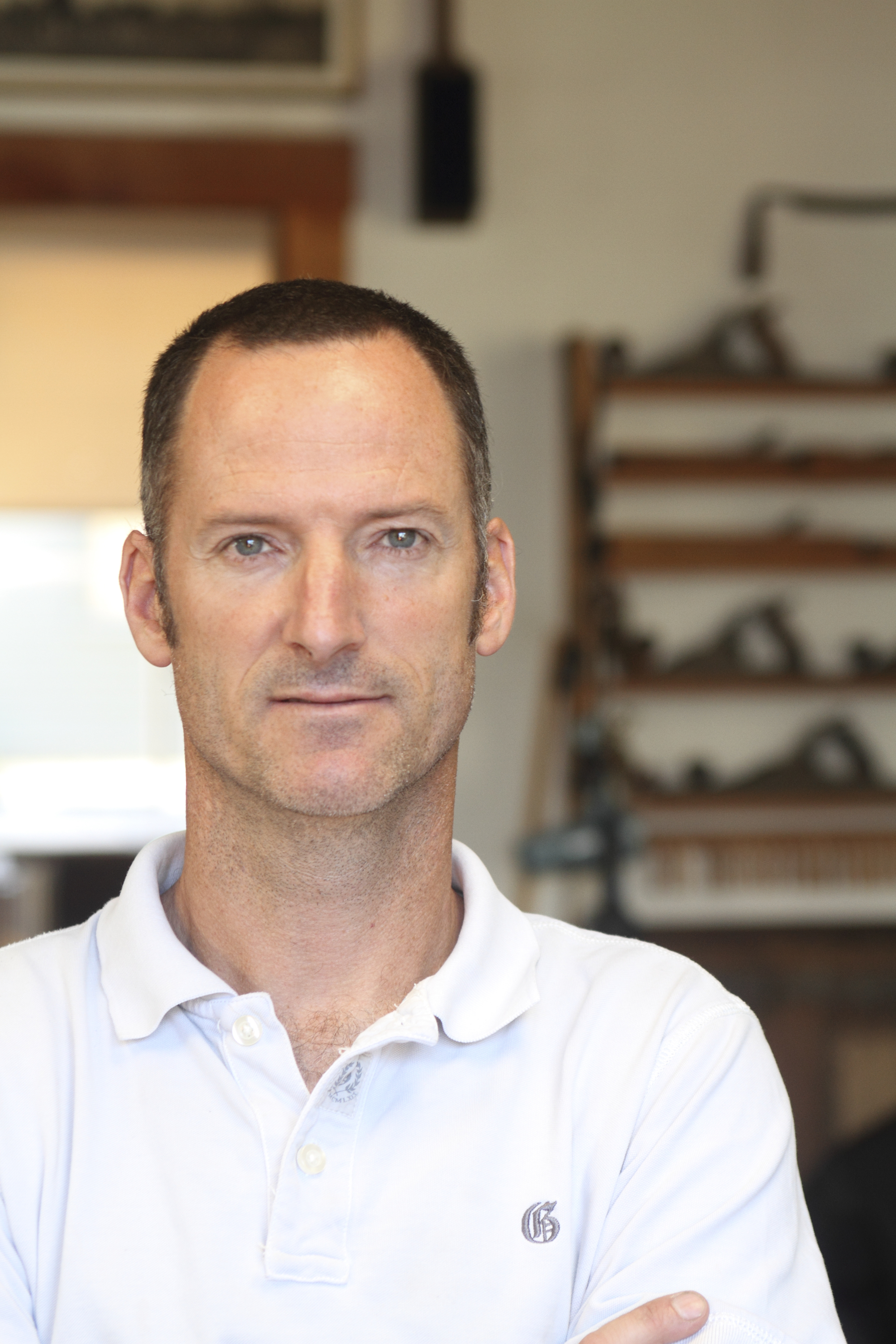