Working at the intersection of fundamental photonics and nanofabrication engineering to design silicon-based photonic circuits that are paving the way for practical optical computing devices. 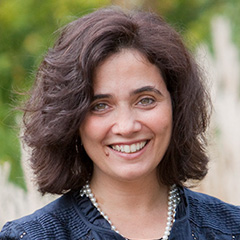 Michal Lipson is an optical physicist working at the intersection of fundamental photonics and silicon fabrication engineering to develop devices that harness the information-processing capabilities of light. Although manufacturing conventional digital chips etched in silicon is a mature technology, these electronic circuits cannot match the theoretical speed and capacity of optical systems. Lipson has emerged as a leader, despite relatively modest resources, in designing optical and hybrid opto-electronic devices with silicon-based fabrication methods. Carefully regulated etching of silicon can create linear or circular paths (waveguides) for light to traverse; Lipson has demonstrated that ring modulators (circular waveguides) can effectively serve as switches for light passing through adjacent linear waveguides when the frequency of light pumped into the modulators is precisely tuned relative to the linear waveguide. Her continued refinement of both opto-electronic and purely optical circuits has decreased their size, increased their efficiency, and accelerated their switching speed. The resulting silicon-based photonic integrated circuits have the potential to improve signal transmission and processing dramatically. Lipson’s elegant solutions to a variety of theoretical and engineering challenges in silicon photonics are paving the way for the future development of practical and powerful optical computing devices.

Michal Lipson received B.S. (1992), M.S. (1994), and Ph.D. (1998) degrees from Technion – Israel Institute of Technology. Since 2001, she has been affiliated with the School of Electrical and Computer Engineering at Cornell University, where she is currently an associate professor. Her scientific articles have appeared in such journals as Nature, Nature Photonics, Optics Express, and Physical Review Letters. 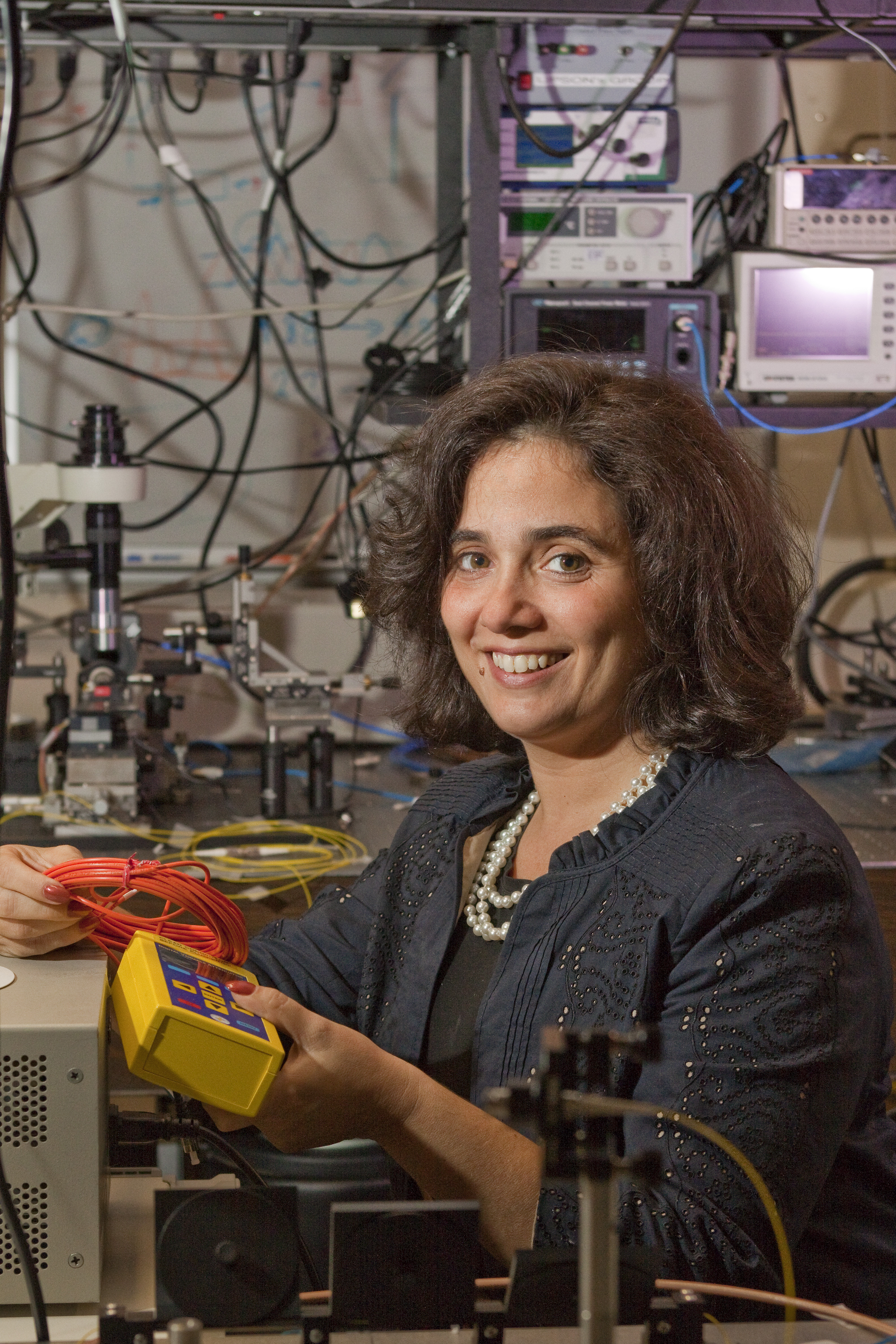 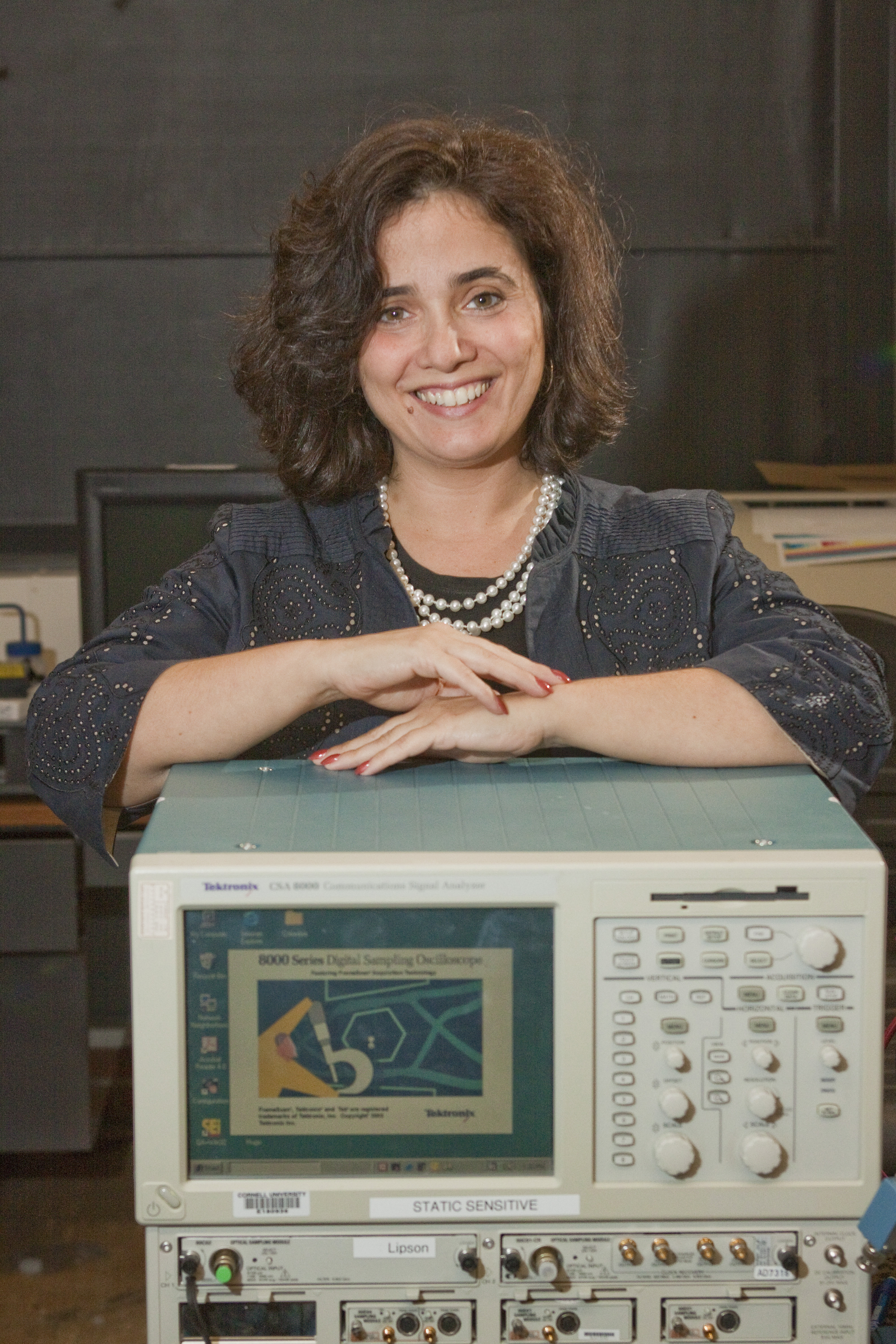 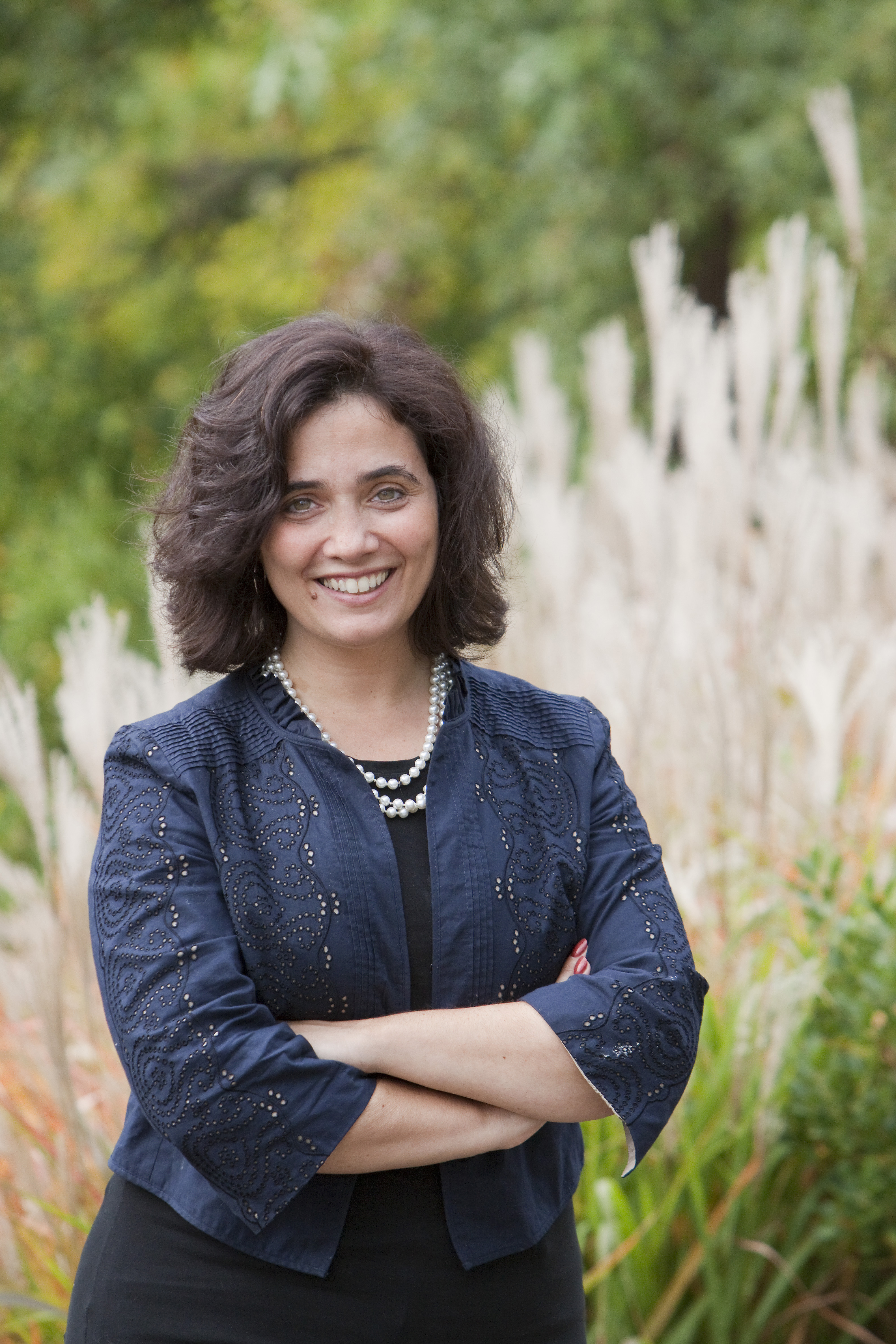